As the force, momentum equation shows, a rapid change in momentum requires a large net force, while a gradual change in momentum requires a lower net force. dp dt. = f net dp = f dt. P = f t this is the equation for impulse (newton-seconds or kilogram metres per second) The impulse momentum theorem still holds even when the net force is not constantt2 t2 dp p2. Two forces have the same impulse even with different magnitudes as functions of time if the area under the force time curve is the same. Changes in a particle"s momentum are due to impulse. Make sure to to associate momentum with work. Momentum is the derivative of kinetic energy, thus, the momentum of a particle is the area under the kinetic energy-displacement graph. Just remember that when you are asked to find the average force in an impulse question, provide the magnitude and direction of the force. 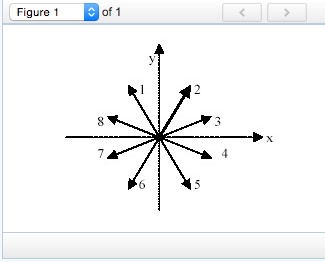