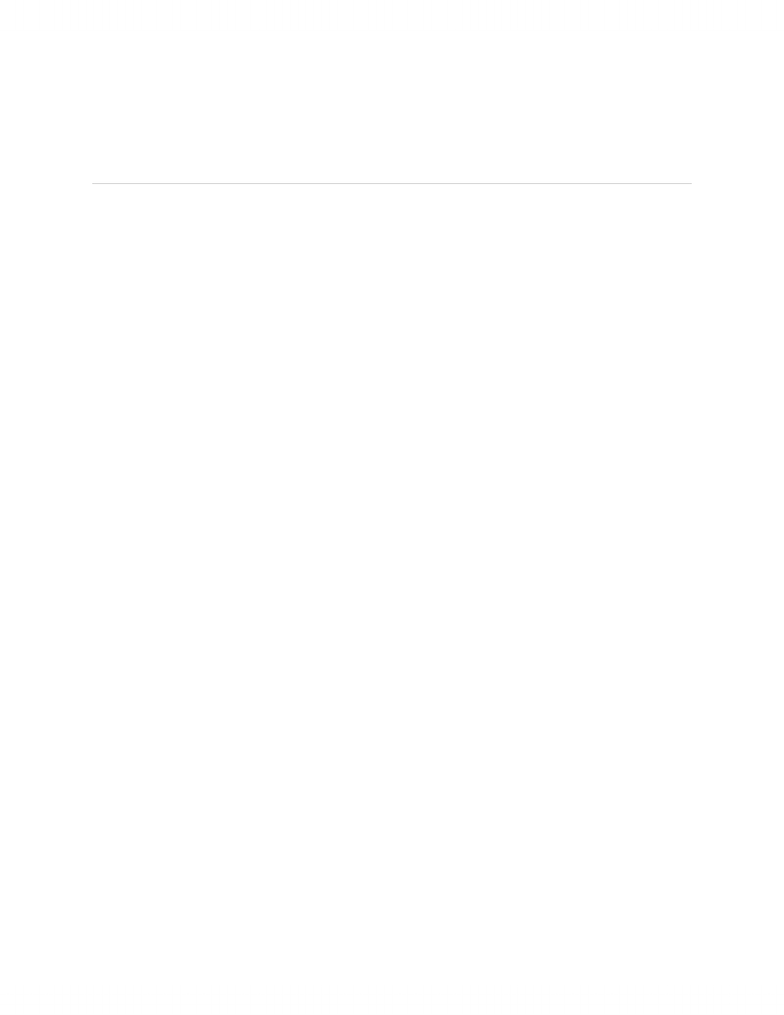 BIOL 112/Winter 2011/Lecture Notes Part I
Small molecules
The below is mostly review of basic chemistry
Atomic structure: protons, neutrons, electrons
Mass of proton = standard unit of measure called the dalton OR amu (1 amu is roughly 1.7 x 10-24 g)
Matter: anything that occupies space, and has mass (which is a quantity of matter, circular definitions
ftw)
Inertia: resistance to change of state of motion
Classification of matter:
Separable by physical means = mixture
Homogeneous (uniform throughout, e.g. salt solution) or heterogeneous (not, e.g.
milk - fat in a water-based medium)
Not separable by physical means = substance
Compound (decomposable by chemical process) or element (not)
Atomic mass = mass of neutrons, protons and electrons in amu (atomic mass units)
Neutrons and protons have mass 1, electrons have a mass of something like 0.0005
Note that atomic mass is different from atomic weight - atomic weight is the weighted average
of the atomic mass of the isotopes of an element
Relative atomic mass is a synonym for atomic weight, and this is rarely a whole number
Also note that neutrons and protons don't have exactly the same mass; we approximate
Furthermore, due to binding energy ...
But in any case the lesson here is that atomic mass and weight are rarely whole numbers for
several reasons
The explanation in the lecture itself is a bit misleading, and doesn't really account for the
difference between atomic mass and weight
The periodic table, classifies elements in groups and families, primarily
Isotopes: different number of neutrons, but identical chemical properties (determined by protons and
neutrons)
However, due to the number of neutrons, can be unstable (i.e. radioactive - emit alpha, beta
or gamma radiation from the nucleus)
Chemical bonding: Aufbau principle, electrons fill up s orbitals before p orbitals
Unlock document 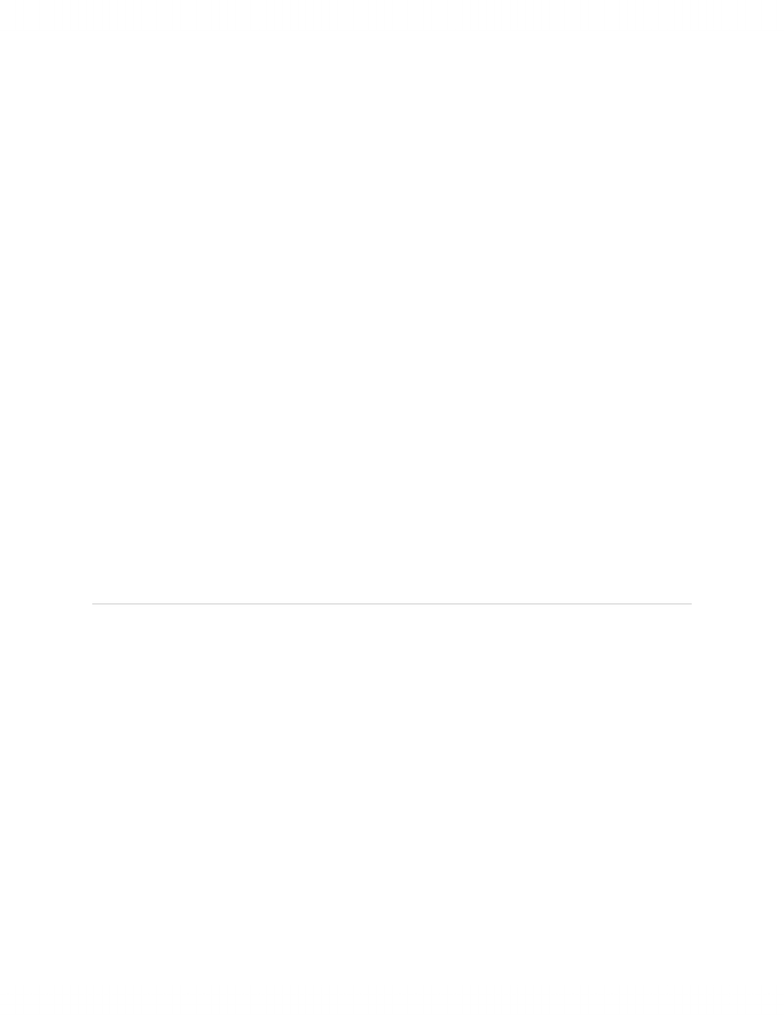 Atoms can form bonds until their outermost shell is filled
Covalent bonds - sharing of electrons (to some degree), strong, predictable lengths and
angles, can be double or TRIPLE
Polar covalent bonds - when electrons are more attracted to one nucleus than the
other, e.g. with water
This results in a dipole
On the other hand, in a C-C bond, for instance, the electrons are shared quite equally
Ionic bonds - attraction of opposite charges (basically covalent but electronegativity difference
is greater, usually >1.8 - not in scope of course)
You'll learn, if you haven't already, that a lot of explanations in basic chem/bio courses are
simplifications (i.e. lies)
van der Waal's forces: interactions of electrons of nonpolar substances
Hydrophobic interactions: nonpolar substances in the presence of polar substances
Bond energy: energy needed to separate two "bonded" atoms under physiological conditions
(?)
Electronegativity: tendency of an atom to attract electrons (when it occurs as part of a compound)
Increases as atomic radius decreases and nuclear charge increases; ionization energy is
similar, but slightly different
Large molecules
Acids and bases
Acids donate hydronium ions (H+, simplified as hydronium ions)
Strong acids vs. weak acids - strong = release many H+ ions (simplified as, they release all their ions),
weak = only some
Depends on pKa value; like covalent/ionic bonding, there is a continuum, but just pretend that what is
said in this class is true
Bases accept H+, release OH-
Ex, NaOH is a strong base
Amino group (NH2): important part of many biological compounds (principal component of protein),
weak base
Water: weak base AND acid, pH of pure water is 7, but almost all water is acidic due to dissolved ions,
gases (e.g. CO2) etc
pH is concentration of hydrogen, measured in logarithms - pH of 7 ==> 10-7 mol / L
Unlock document 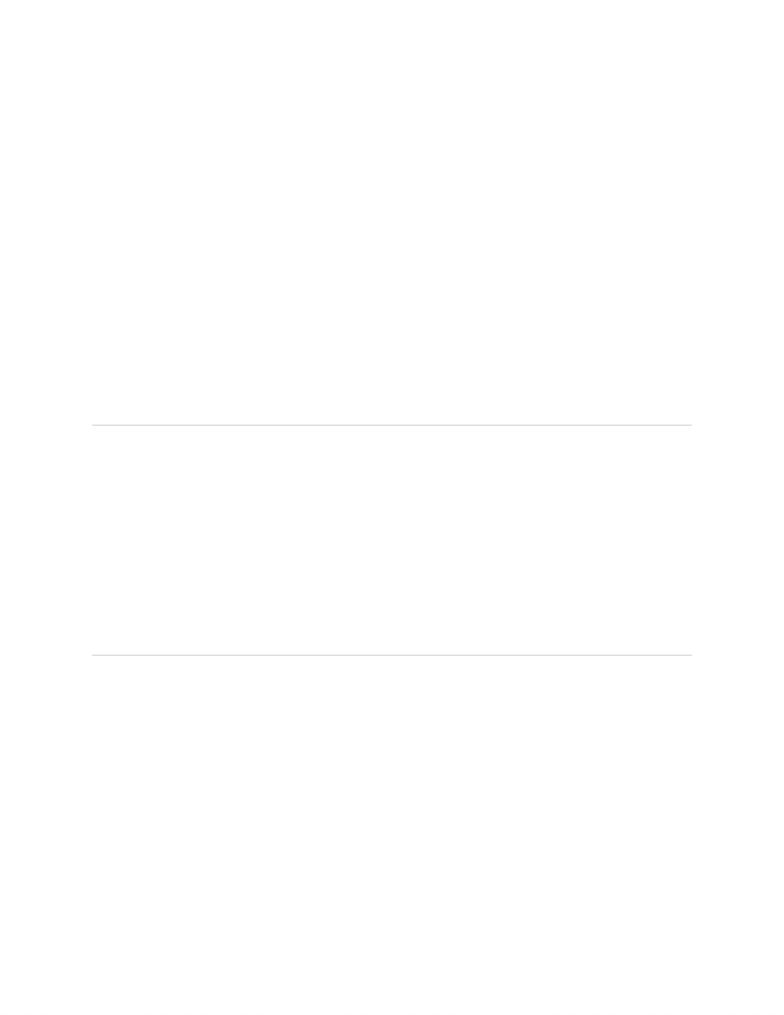 Buffers: make the solution resistant to pH change (reacts with added bases and acids)
Can be composed of a weak acid and its conjugate base. The actual reactions are probably
out of the scope of this course
Buffers can have different ranges over which they act
But once that range has been overshot, they no longer act as buffers
The relation of functional groups to acid/base theory:
Proteins are all amino acids - they have an amine group so they can accept, carboxyl group
so they can donate
Others: ketones (O in the middle), aldehydes, etc
Side chains - ex, phosphates can add charges, sulfhydryl groups can combine, etc
Phosphate groups can store energy, release it; that's why they're part of the energy currency
(ATP)
Isomerism
Isomers: same chemical formula, different geometric structure
Structural: different structural formula; a functional group is attached to a different carbon
atom
Stereoisomers: same chemical formula, different arrangement of atoms in space
Optical isomers (enantiomers), chiral compounds, mirror images of each other
Geometric isomers, ex cis & trans isomers (different sides of a double bond, which
cannot rotate)
Components of a cell
IN A CELL, WE HAVE:
Lipids: good at forming barriers and compartments, as they resist the flow of aqueous
solutions
Nucleic acids and proteins
Carbohydrates: energy storage, surface properties, rigid structure
We are 70% water - most of the rest is biological polymers etc
WE ARE ALL MADE OF THE SAME FUNCTIONAL UNITS
Condensation reactions - one way to make a polymer
Monomers, H + OH --> H2O, then we get polymers
Hydrolysis: breaking a polymer, consumes a molecule of water for every bond broken
Unlock document