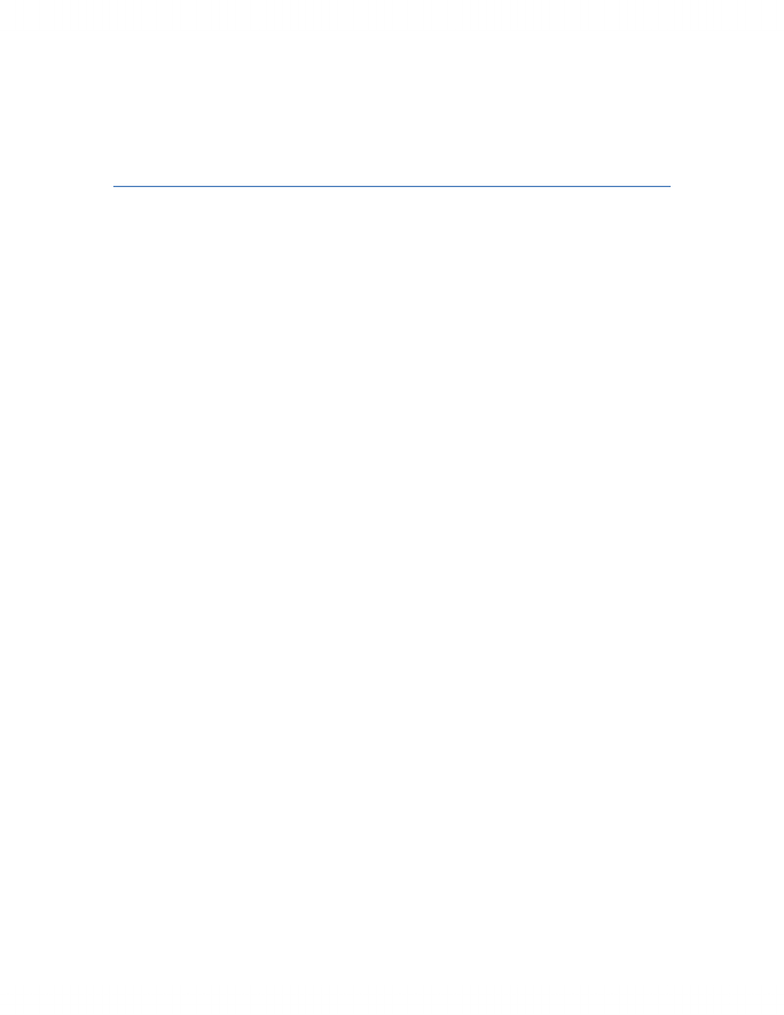 How Humans Evolved
Textbook Notes
How Evolution Works: PART 1
Chapter 1
 Animals and plants are adapted to their conditions
 Organisms are more than just suited to their environments: they are complex
machines, made up of many exquisitely constructed components or adaptations
that interact to help the organism survive and reproduce
 Darwin’s theory of adaptation
o Follow 3 postulates: (1) the struggle for existence, (2) variation in fitness
and (3) the inheritance of variation
1. The ability of a population to expand is infinite, but the ability of an
environment to support populations is always finite
a. Populations grow until they are checked by the dwindling supply
of resources in the environment
b. “the struggle for existence”
2. Organisms within populations vary, and this variation affects the ability to
survive and reproduce
a. Some individuals will posses traits that allow them to survive and
reproduce more successfully
3. This variation is transmitted from parents to offspring
a. If the advantageous traits are inherited by offspring, then these
traits will become more common in succeeding generations
 Natural selection: traits that confer advantages in survival and reproduction are
retained in the population, and traits that are disadvantageous disappear
 Darwin’s finches
o Example of how natural selection produces adaptations
o They were able to directly document how Darwin’s 3 postulates lead to
evolutionary change
 Supply of food on the island was not sufficient to feed the entire
population and many finches did not survive the drought
(population declined)
 Beak depth varied among the birds and affected the bird’s survival
 Observed that birds with deeper beaks were able to process
large seeds better than those with a shallow beak
 During the drought the relative abundance of small seeds
decreased forcing shallow beaked birds to shift to large
hard seeds
 Average beak depth increased after the drought
Unlock document 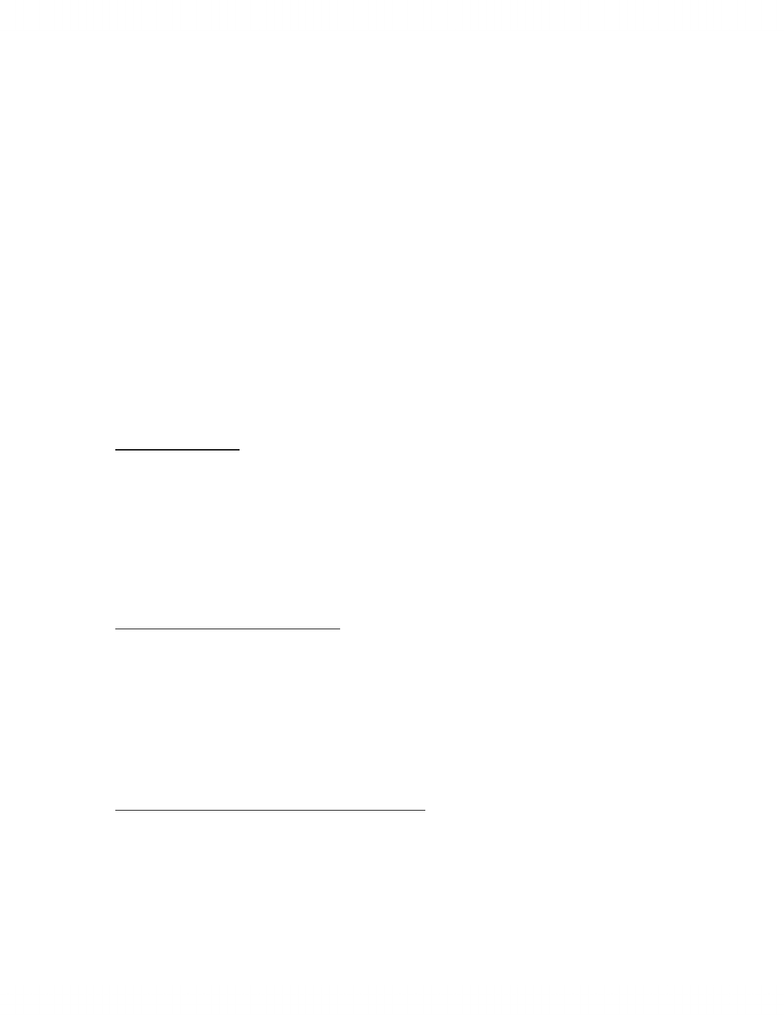  The average morphology of the bird population changed so
that birds became better adapted to their environment
 Selection preserves the status quo when the most common
type is the best adapted
 Evolutionary theory predicts that over time selection will
increase the average break depth in the population until the
costs of larger than average beak size exceed the benefits
o Finches with the average beak size are more likely
to survive and reproduce
o When beak size does not change we say that an
equilibrium exists
o The process that produces this equilibrium state is
called stabilizing selection
 Selection is required to change a population and required to
keep a population the same
 Darwin: a species is a dynamic population of individuals. The characteristics of a
particular species will be static over a long period of time only if the most
common type of individual is consistently favoured stabilizing selection
Individual Selection
 Adaptation results from the competition among individuals not between entire
populations or species
 Selection leads to changes in behaviour or morphology that increase the
reproductive success of individuals but decrease the average reproductive success
of the group, population and species
The Evolution of Complex Adaptations
Why Small Variations are Important
 Continuous Variation: The distribution of heights in people
 Discontinuous Variation: A number of distinct types exist without any
intermediates
 Complex adaptations can arise through the accumulation of small random
variations by natural selection
 Selection is a cumulative process because it can give rise to great complexity
starting with small random variations
Why Intermediate Steps are favoured by Selection
 Convergence: the evolution of similar adaptations in unrelated groups of animals
o Ex: in South America a marsupial saber-toothed cat and the eye
Chapter 2
Unlock document 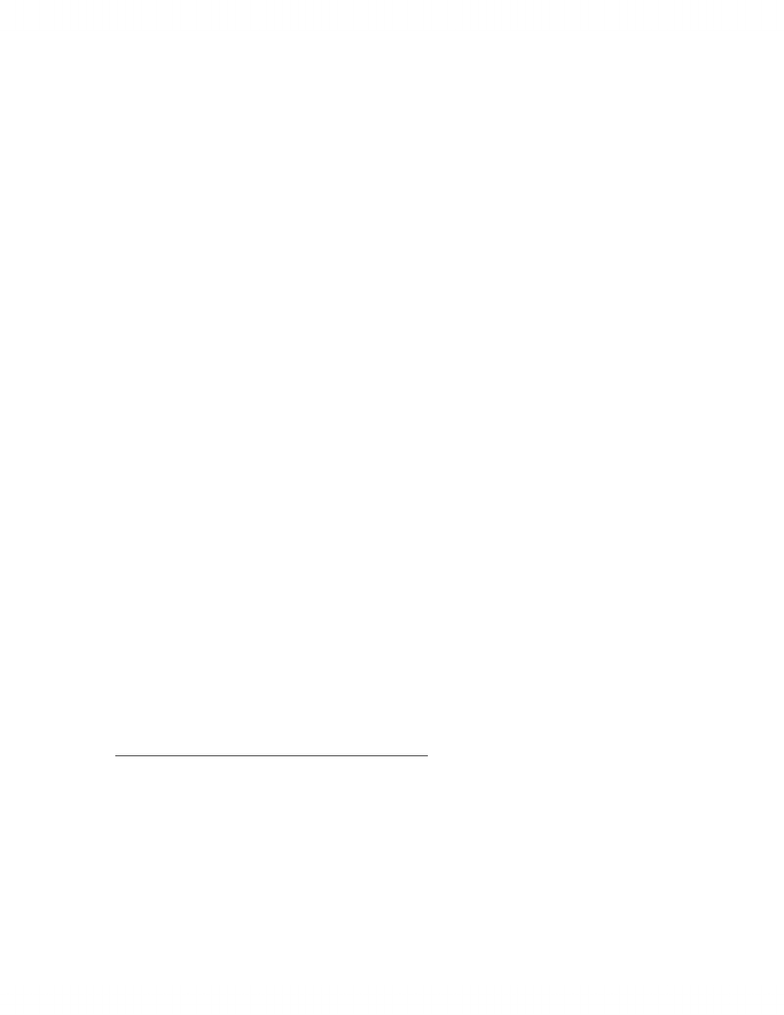 Genetics
 By conducting careful experiments with plants, Mendel discovered how
inheritance works
 Using the common garden pea plant, Mendel isolated a number of traits with only
two forms or variants
o F0 (founding population), F1 (offspring of the original founders)
 Formulated two principles that accounted for his experimental results:
o The observed characteristics of organisms are determined jointly by two
particles (genes)
o Each of these genes is equally likely to be transmitted when gametes are
formed (independent assortment)
Cell Division and the Role of Chromosomes in Inheritance
 The chromosome was discovered: small linear bodies contained in every cell and
replicated during cell division and are replicated in a special kind of cell division
that creates gametes
 Ordinary cell division called “mitosis” creates two copies of the chromosomes
present in the nucleus
 Diploid organisms: come in homologous pairs (members have similar shapes and
staining patterns)
o All primates are diploids and vary in the number of chromosome cells they
have
 Mitosis
o The original set of chromosomes is duplicated so that each new daughter
cell has an exact copy of the chromosomes present in the parent
o The material that makes up the chromosome are present even when the
cells are not dividing
 In meiosis, the special cell division process that produces gametes, on half of the
chromosomes are transmitted from the parent cell to the gamete
o Each gamete contains only one copy of each chromosome
 Cells that contain only one copy of each chromosome are said to be haploid
 Zygote: a single cell that divides over and over to produce the millions of cells
that make up an individual’s body
Chromosomes and Mendel’s Experimental Results
 Genes are carried on chromosomes
 Gene: the material particles carried on chromosomes
 Alleles: varieties of genes with the same effect on the organism
 Individuals with two copies of the same allele are homozygous
 Individuals with two different alleles are heterozygous
 Genotype: refers to the particular combination of genes or alleles that an
individual carries
Unlock document