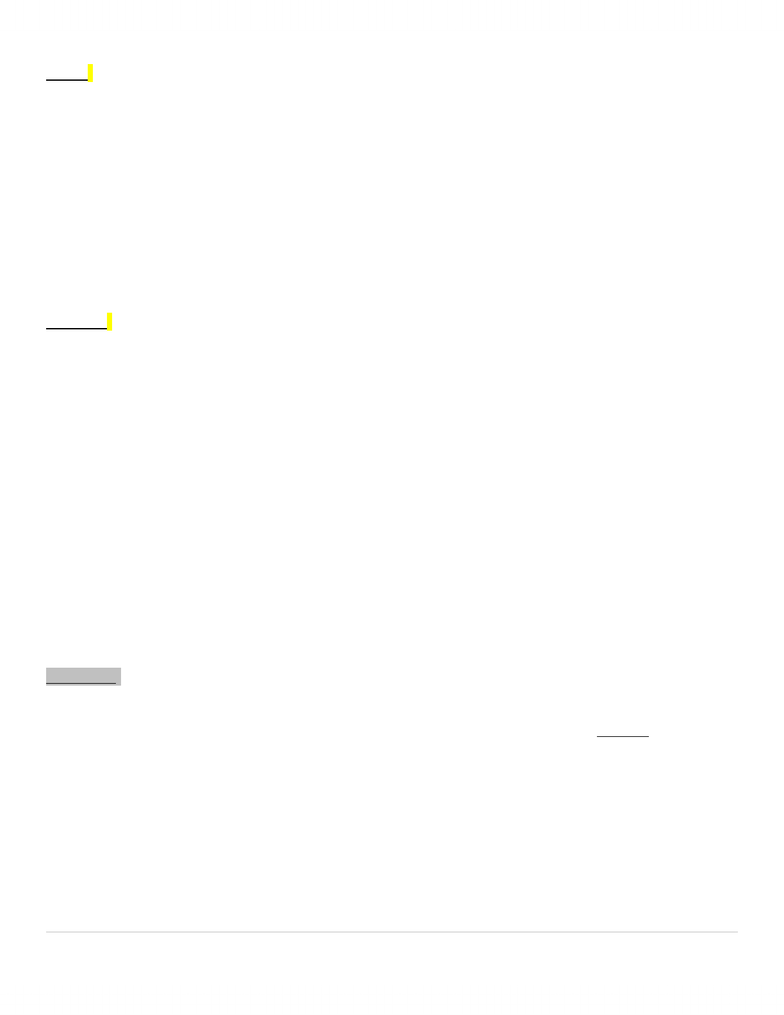 Exile- The deportation of Jewish leadership from Jerusalem to Mesopotamia by the
conquering Babylonians in 586 BCE. A rupture of local Israelite political, ritual, and
agricultural institutions, it marks the transitions from Israelite religion to Judaism
- The exile marks the transition from the national cult of an ancient kingdom to the religious heritage of a
widely dispersed people.
- The leaders of the Judean society were exiled to Babylonia. These catastrophes mark the disruption of many
ancient Israelite institutions.
- The heritage was now more than of a subject or minority population than of a national state. Moreover, life
was now more urban than agriculturally based laws and rituals needed to be rethought.
- The exile gave focus and impetus to a number of significant social and religious changes
- At some time in the Exile, the institution known as the synagogue was born. Even after the ruined temple was
rebuilt, congregational life gained in emphasis over temple worship.
- The post exile community is come to be known as the second commonwealth.
Kosher- A designation of food as ritually acceptable, implying that all rabbinic
regulations regarding animal slaughter and the like have been observed in its
preparation.
- Kosher refers to the Jewish dietary laws.
- The Jewish dietary laws apply especially in three areas: 1) permitted and prohibited species 2) special
requirements for food preparation 3) the combination of various foods in the same meal.
- The pig is one the animals that is not kosher, moreover it is not even to be touched or used for any purpose.
- All animals and birds that themselves preys on others are excluded, though fish are permitted.
- Land animals must have a split hoof and chew the cud; hence beef is a typical Jewish meat dish.
- Sea creatures must have both scales and fins; that exclude sharks, all shellfish, all invertebrates, and a variety
of lower marine forms.
- Kosher slaughtering practice takes account of the prohibition against eating the blood of animals or birds.
- Animals must be so slaughtered that they die immediately without feeling pain.
- During the festival of Passover, Jews add to the normal preparation regulations the requirement that food be
free of yeast or leaven. Moreover, equipment for Passover food must be either new or thoroughly cleaned.
- For many people, Jews included, the kosher laws have become a mark of Jewishness par excellence and a
principal way of distinguishing Jews from others.
- The biblical rules that the slaughter of all kosher animals be done in a humane way had an original
application to sacrifice.
Midrash- Commentary on scripture.
- After the biblical corpus became fixed or closed, it remained the subject of considerable commentary in the
early centuries.
- The rabbis collected and added to a growing body of Bible interpretation, known as the Midrash
- Midrashic commentaries are mostly line-by-line interpretations following the sequence of the biblical text.
They may be ordered also by the lectionary cycle (the schedule of biblical readings every week) traditionally
used in the synagogue.
- The rabbinic writers of midrash took it as their task not to write the Bible – for they considered its text
unalterable- but rather to understand the significance of what the text contained.
1 | P a g e
Unlock document 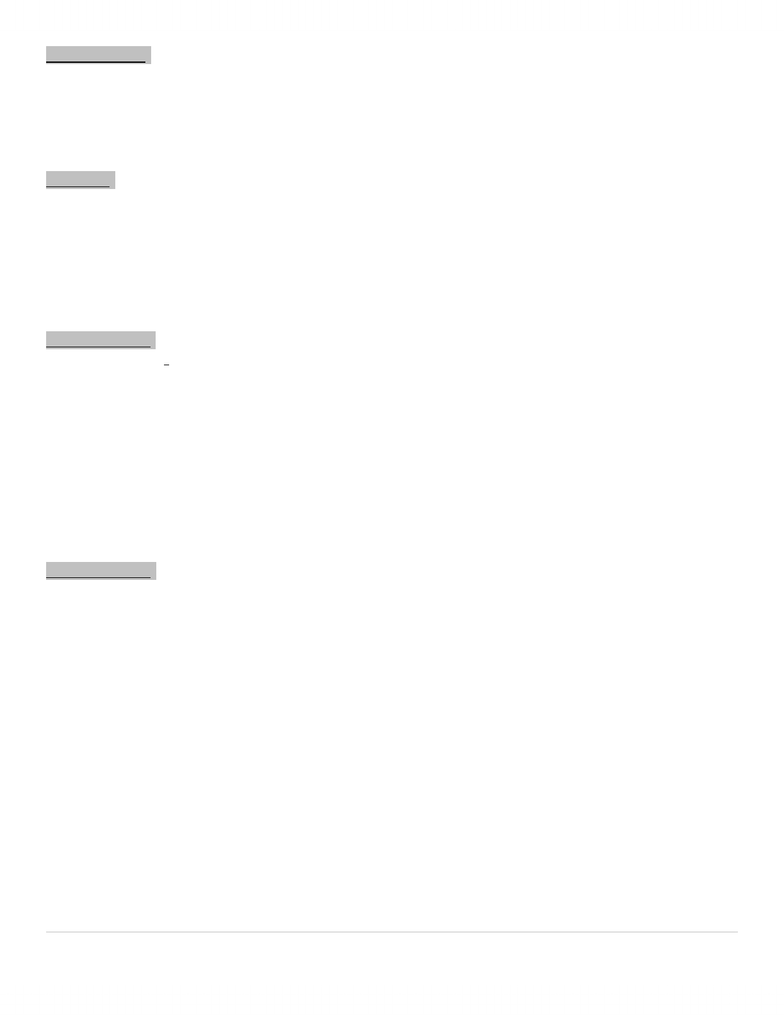 Pentateuch- The first five books of the Hebrew Bible, ascribed by tradition to Moses, but
regarded by modern scholarship as the result of several centuries of later literary
activity.
- The observed differences in the name of God suggest that material by one author had been intermixed with
that of another. Moreover, differences among literary forms with the text which scholars in modern time have
regarded several centuries of later literary activity.
Tanakh- The three part Hebrew scriptural collection composed of Torah or law, Nebi’im
or prophets and Ketuvim or sacred writings and named as an acronym of these three
terms.
- In about 90 rabbis at Yavneh placed an end to the fluid situation in Jewish literature by deciding on the status
of the third portion of the Hebrew canon, the sacred Writings. To be included in the Writing a book had to be in
Hebrew and pre-exilic.
- Jews often use the Hebrew acronym of these three sections, Tanakh (T-N-K), to denote this corpus of Hebrew
scripture.
Ashkenazim- Jews of northern and eastern Europe as distinct from those of the
Mediterranean.
- One of the two geographically divided Jewish groups of the premodern world.
- The Ashkenazic are descended from those who live in central and eastern Europe, away from the
Mediterranean.
- Ashkenaz was identified with Gernmany and it also includes Poland, Hungary, Romania and Russia. Some
settled in France and England over the centuries before their descendants’ migration to North America.
- The medieval experience of all Ashkenazim was as a minority under Christian domination that varied from
ignorance and insensitivity at best to repression and persecution.
- North American Jews are overwhelmingly Ashkenazic in custom and culture.
- Jews from the Muslim lands have not been a significant source of migration to North America, but large
numbers have migrated to Israel.
Bar Mitzvah- Initiation of a thirteen year old boy into adult ritual responsibilities in the
synagogue service. Some branches of Judaism parallel it with a Bat Mitzvah for girls.
(Arabic for ‘son of the commandments’):
- The Bar Mitzvah occurs as part of a congregation’s weekly worship.
- In the ceremony, the teenager reads a selection from one of the five books of Moses and from the Prophets,
another section of the Bible.
- Making the onset of adulthood at 13 is based on an ancient concept of legal majority. It publicly marks that
the child has arrived at ritual and moral responsibility.
- For the first time, the child reads publicly from the scripture.
- Some features of the ceremonies differ significantly. (Services in English, local language or in Hebrew)
- The child recites special blessings, in which one can see the community’s values.
- The celebrant gives thanks for the scripture of Law and Prophet, which has served as a guide for the people of
Israel.---Then Jerusalem----- Then to the dynasty of David- Finally, the Sabbath itself is extolled (praise) for
the beauty and quietude it brings.
2 | P a g e
Unlock document 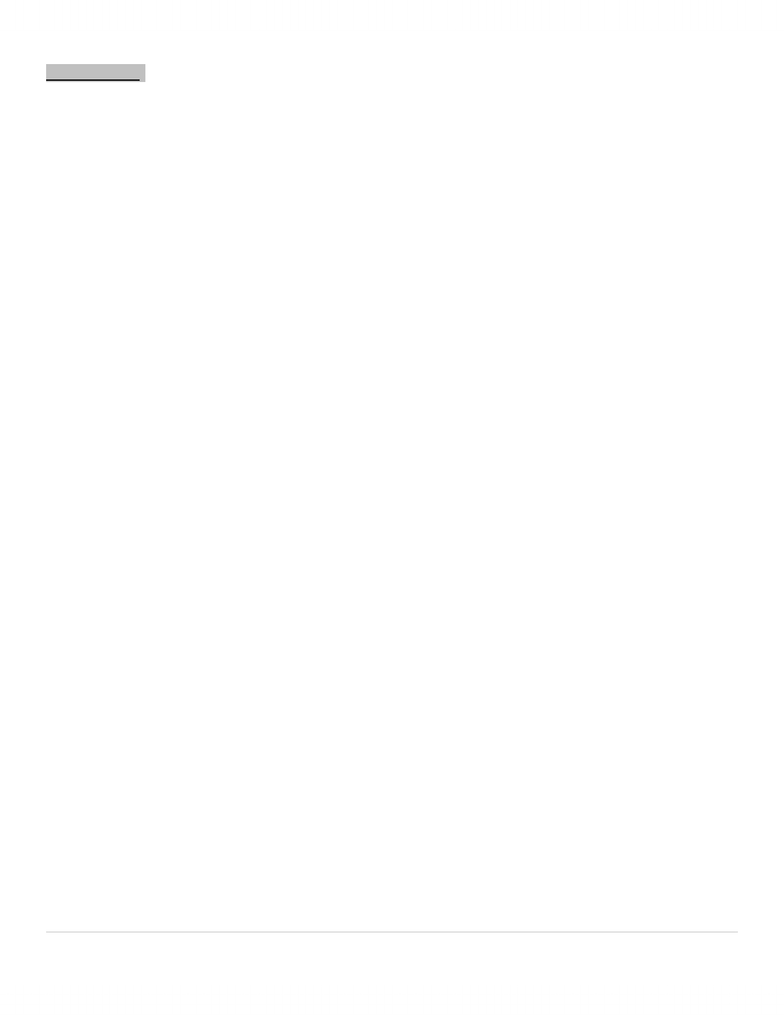