(4th May)
Confederation
Confederation  Fact sheet
1867 population of the new Dominion of Canada was 3.5 million (75% lived in Ontario
and Québec)
- failure to consult the people = one of the chief criticisms of the confederation
movement.
External pressure:
1) Fear of American annexation
2) Britain's view of the colonies as an economic, military and political burden
Charlottetown convention (September 1864)
- Intention to discuss Maritime Union + Province of Canada joins discussions
(looking for a solution to political deadlock)
- General terms of the Canadian proposal:
1) Continued loyalty to the British Crown,
2) Strong central government within a federal union
3) Representation in a lower house based on population and an upper house based on
regional representation.
- Confederation could also offer: greater security, a wider market for their goods, and
a way to reach that market through the promised Intercolonial Railway.
Quebec conference, October 1864
- 72 Resolutions (including a constitutional framework for a new country)
- Major issue: how much power to delegate to the central government?
- Outlined the shape of Parliament = elected House of Commons based on
representation by population + appointed Senate (non elective body)
"Selling Confederation"
Unlock document 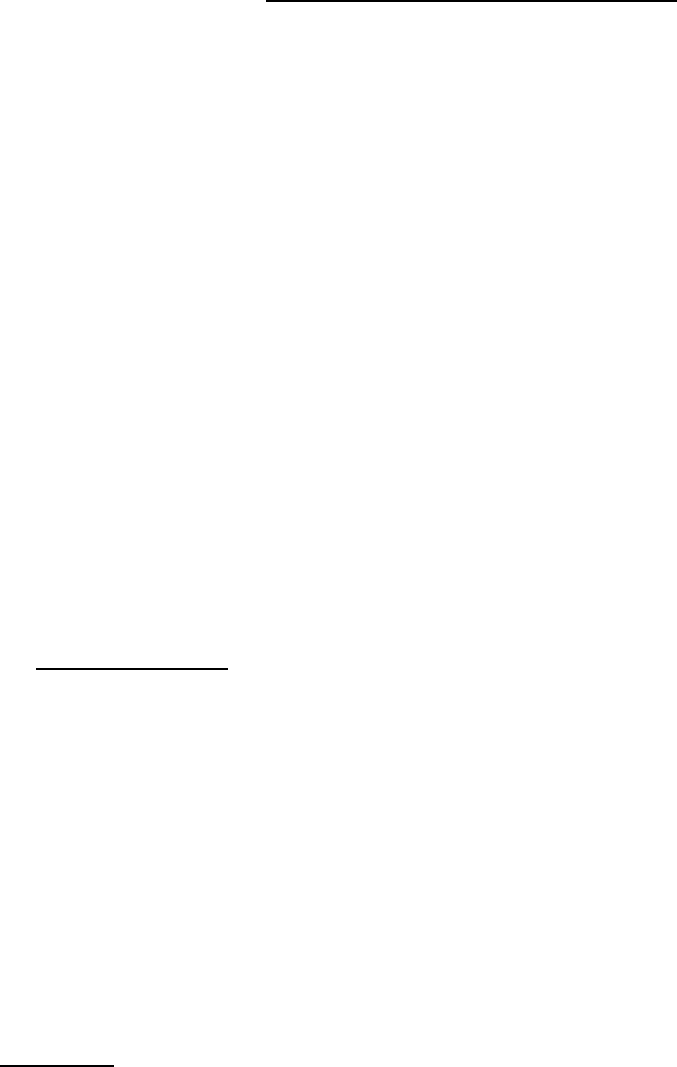 Nova Scotia: Opposition to Confederation = subsidy promised wasn't much + worry
that Canadians would dominate new government. Charles Tupper passed Quebec
Resolutions through legislature without popular vote
New Brunswick: Samuel Leonard Tilley called an election - he, as a supporter of
Confederation, would lose. Like NS, subsidy promised was too small. Three other events
convinced NBers to vote for union:
1) End of Reciprocity Treaty (1866)
2) Message from British government
3) 1866 Fenian attack
PEI: Confederation = unpopular choice, b/c
1) Did not want to pay more taxes to build the Anticolonial railway,
2) "Rep by pop" a disadvantage
3) No mention of buying out the absentee landlords
NFLD: Absent from Charlottetown Conference, two delegates from NFLD attended
the Quebec Conference despite little support back home for joining Confederation.
Legislature decided to set aside further discussion of the subject.
London Conference (December 1866 to February 1867)
- Final stage of translating the 72 Resolutions of 1864 into legislation.
- "Dominion" suggested by Tilley, NB delegate - based on the line in Psalm 72 of the
Bible: "He shall have dominion also from sea to sea, and from the river unto the ends of
the earth."
- The text for the bill ready in early February - then submitted to the Queen and read
in the House of Lords. Proceedings were generally uneventful
***The British North America Act received Royal Assent on March 29th, 1867 and
union was scheduled to take place on July 1st.
In the Maritime Provinces, an immediate reaction would be to begin negotiating for
better terms. (See Joseph Howe, anti-confederation movement in NS: repeal delegation to
London in early 1868)
Unlock document

As for PEI, it would only be after a failed railroad project in 1873 - pushing the Island
almost to bankruptcy - that the Island joined the Dominion of Canada (1873)
In 1869, the Newfoundland Assembly debated proposed terms of union, following a
few bad years and deteriorating economic conditions. An election was called, and the
supporters of Confederation were defeated.
Looking West
The greatest challenge to Confederation came from the West - w/ sudden transfer of
authority in London from the HBC to Canada without consultation of local people
provoked open revolt.
Métis: people of mixed blood origin, French speaking in language and Roman
Catholic in religion
The population Red River Settlement did not respond well to Canada's plan to appoint
a colonial administration (William McDougall)
Red River already had a government (the Council of Assiniboia, created by the HBC
in 1835) and a court system
Local people therefore deeply resented Canada's interference.
Team of surveyors to prepare the way for an influx of settlement.
Louis Riel = Métis leader.
1) Spoke out against surveys,
2) Head group of militants preventing McDougall and land-survey party from
entering colony,
3) Creation of a provisional government - act as president offering to negotiate terms
for Red River's entry into Confederation.
British Colombia:
- The union of BC and Vancouver Island became official in 1866.
Unlock document

Macdonald more than anyone else, embodiment of later 19th c. canadian politics. Through macdonald, see what it looks (and what had to be done) to succeed politically in later 19th century canada. Through his 47 consecutive years in provincial and federal public . Macdonald: various categories that would fill his brain . All candidates meeting: mr chairman, i don"t know how it is every time i hear mr. Hbc governor sir henry northcore: when he once begins to drink he becomes almost mad and there is no restraining him until the fit is over. Macdonald"s" drinking did not prevent him from having one of the most successful political career. Immigrates to kingston, upper canada with parents in 1820. First elected to provincial as a conservative in october 1844 . Before 1854, canada"s conservative party as executive party, party of the elite formed canada reactionary party. Macdonald reorganization of 1854: the liberal- conservative party .