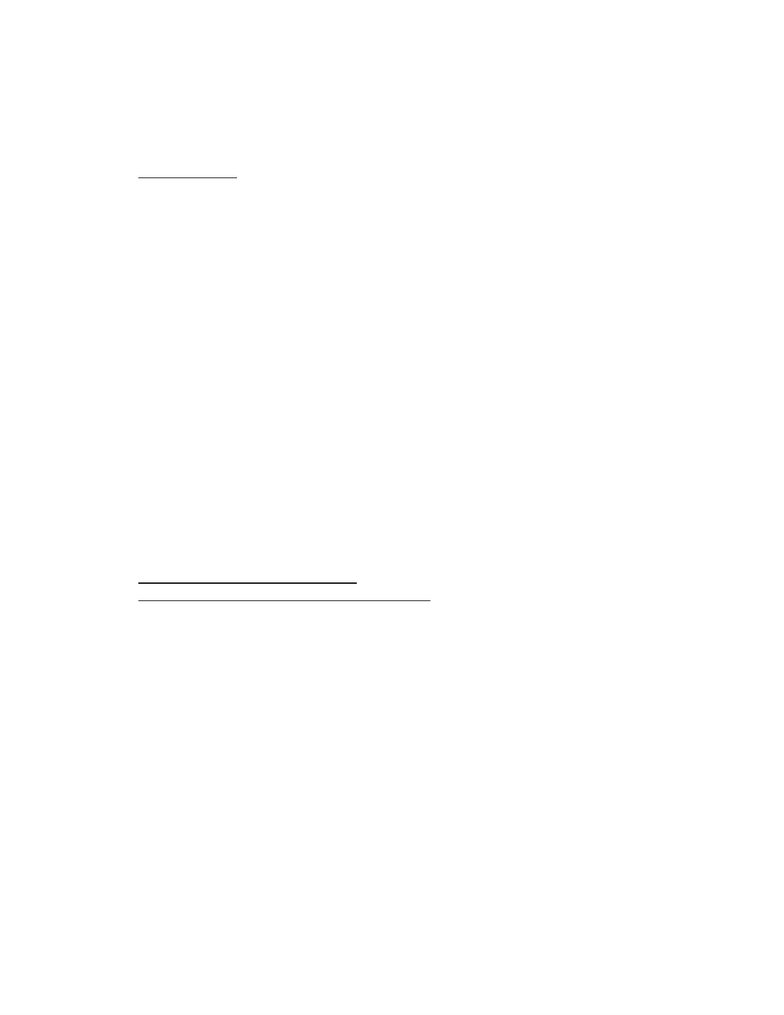 •September 4, 2008
•
•Finding Hochelaga and Founding Montreal – and the Disappearance of the
•St. Lawrence Iroquois
•Jacques Cartier
•Jacques Cartier – 2 October 1535 – landed in Hochelaga
•French explorer sent to the Americas to try to find treasure
•3 voyages: 1534, 1535-36, 1541-42.
•Important witness to St. Lawrence Iroquois society and Hochelaga
•Brutal to the natives – kidnapped many and sent them back to France, etc. –
but it is important to note that Cartier visits what becomes Montreal in 1535.
The next major European explorer to return there is Samuel de Champlain in
1603.
•Between Cartier and Champlain, the natives that Cartier had met would
disappear by the time that Champlain shows up – no society like Cartier had
described in his writings.
•But… who were the people that were here when Cartier arrived? What can we
understand from their lives? What happened to them? Why did they
disappear? What has been at stake in finding out where Hochelaga actually
was?
•
•Inaccuracies in writings – prejudice (cultural contact and the biases that come with
that)
•Archeological evidence – largely gathered since 1970’s, but sometimes evidence as
early as 1860’s – which can be problematic (not really modern archeology…)
•Roland Tremblay – notable archeologist in determining what we can know about the
Iroquois – we can only know a certain amount of information about them because of
the sources available.
•Pre-contact occupation of Montreal
•Cultural Chronology of the St. Lawrence Valley – see Powerpoint slide
•Contact period: 1500-1650
•Initial settlement
Unlock document 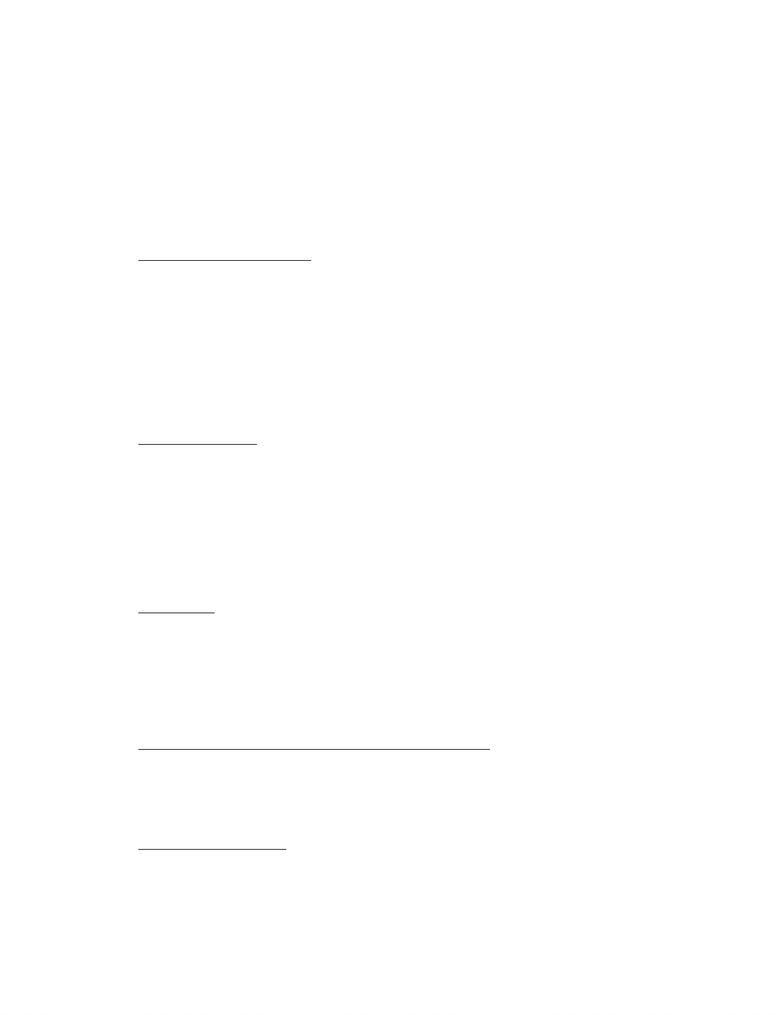 •Prior to 2500BC: Tools left behind by what is thought to be the Lomoka tribe
– made of stone from Mount Royal
•Assumption that Lomoka were not meat-eaters – few bones found; thoughts
that animals may have been sacred
•2500BC: evidence of a new group of people – used pottery vs. stone –
allowed archeologists to see them as a distinct culture
•Montreal remained a passageway rather than a place where people lived
year-round.
•
•Nomadic to sedentary living
•Major transformation in pre-contact Native peoples from evidence we have
today: from Middle-Late Woodland eras  largely caused by adoption of a
specific plant to be a new form of nourishment: CORN. Allowed them to be
less dependent on the hunt; in the past, winter communities broke up in the
winter and become nomadic hunting groups & often leaving the area. In the
summer: communities would settle on shores of major waterways and fish.
Corn, however, meant that people could settle year round in specific places.
•1300 AD: people are beginning to actually live full-time on the island of
Montreal – or Hochelaga, as it was known at the time. This culture was
significantly based on corn – allowed for many changes.
•Social organization
•new sexual division of labour – women began farming and taking part in
horticulture while men remained hunters; they became responsible for the
local environment
•clans became matrilineal – when a couple married, the man moved into the
woman’s family. These groups lived in longhouses, often with many
members of the extended family
•families lived in longhouses and dried their corn there as well – in the attics
(storage and drying areas)
•see Powerpoint for Cartier quote – description of village and longhouses
•Governance
•change in governance of the Iroquois – important decisions required
women’s approval
•Canada was divided by the natives into provinces
•What happened to the Iroquois? Why did they disappear by the time Champlain got
to North America in 1603?
•The area seemed to be unoccupied as Cartier had found. Several
hypotheses exist, but there are no exact answers.
•Hypothesis #1: Climate Cooling between 1450 and 1850
•Mini ice-age  may have pushed St. Lawrence Iroquois south, where
agriculture would have been more productive. It’s not clear that this was a
factor – farming was possible in this area at this time, so there’s no real proof
that the Iroquois wouldn’t have been able to have stable communities
because of temperature changes.
•Hypothesis #2: Disease
Unlock document 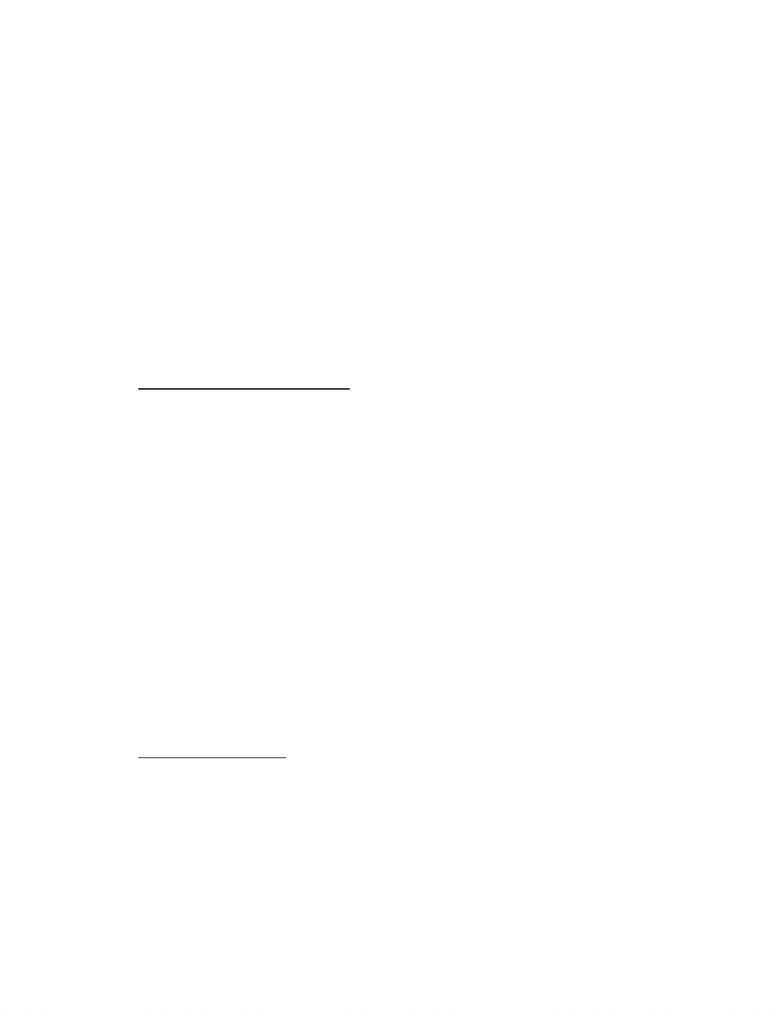 •European disease wiped out the St. Lawrence Iroquois. This is based on
what the Spaniards did to people in Latin America upon colonization – i.e.
diseased blankets, lack of immunity to new diseases, etc.
•The problem with this idea: there’s no concrete evidence that this took place.
Most native people in North America were wiped out by disease. Whether this
was done willingly or not is what is called into question.
•17th century: native populations are decimated by disease – but before this:
there is no real indication of a massive effect of disease on native
populations. This is because, in the 16th century, crossing the Atlantic
typically took approx. 92 days. This is much longer than the typical incubation
period of a disease at this time. So: as boat technology improved and it
became quicker to cross the Atlantic, diseases could cross more quickly as
well before dying out on their own before even coming to shore.
•In Hochelaga and other St. Lawrence Iroquois important sites, we don’t find
any proof that disease killed this population. Archeologists suggest that
disease wasn’t necessarily the ultimate factor in pushing the Iroquois away
from Quebec.
•Hypothesis #3: Inter-tribal warfare
•Favoured hypothesis by archeologists – most likely possibility.
•Had begun long before European arrival.
•The St. Lawrence Iroquois, according to archeologists, weren’t totally
organized – no confederacy and probably vulnerable to an attack from better-
organized native groups.
•Possibilities of these attackers: see Powerpoint slide for map of gorups
occupying St. Lawrence Valley around the 16th-17th centuries when
Europeans had begun exploring.
•Groups assumed to contact with Iroquois: Huron-Wendat confederacy,
Algonquin confederacy. Both had regular contact with the Iroquois.
Algonquin, in 1642, complained to the French that Montreal actually belonged
to them. The Huron did the same – both groups claimed the territory as their
own.
•Iroquois confederacy – Mohawks – Five Nations Iroquois
oInvolved in significant warfare with all the groups that surrounded
them. Anthropologists and archeologists have suggested that the
Iroquois confederacy, as part of their major war in this space, ended
up adopting, killing or dispersing the St. Lawrence Iroquois.
•Since 19th century: a number of hypotheses have been put forward about where
exactly Hochelaga was. Hochelaga was a city of approx. 1500-2000 inhabitants at
the time.
•Hypothesis #1: Dawson
•1859-1860: Corner of Burnside (now Metcalfe or close to it) and de
Maisonneuve  while walking close to McGill College (around where
Scotiabank now is on Sherbrooke), John William Dawson found evidence of a
native village in what was, at the time, a big sand pit!
•Dawson was a geologist – did some tests which are now seen as rough and
inexact – but he claimed that these tests proved that this site was Hochelaga
•Prestige value associated with the idea that Hochelaga was on the same site
as what is arguably the most prestigious site of Anglophone Montreal –
meant that Anglophones held the quintessential origins of Montreal.
Unlock document