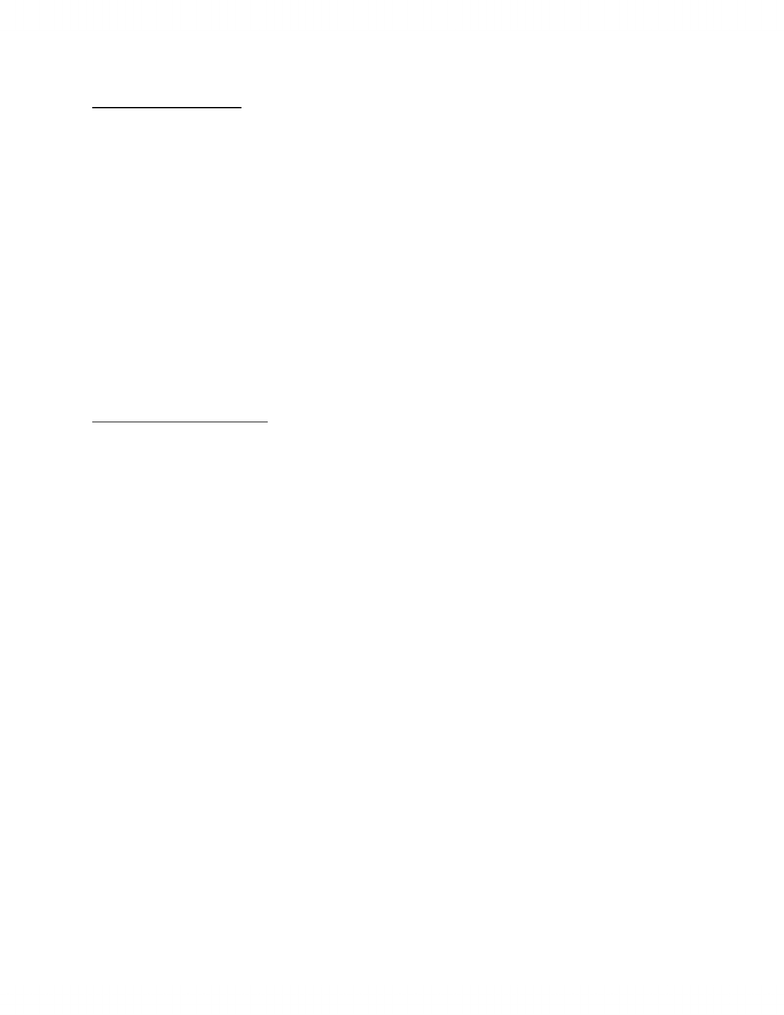 Shipwrecks and Inequality
Robinson Crusoe classic novel of an Englishman marooned on a deserted island and works hard to turn
the island into a colony
Swept Away movie about a deckhand and rich lady being stranded on an island from a storm that hit
their cruise, they fall in love but once they are rescued the rich woman ignores the deckhandman.
4 harsh messages
1. You don`t have to work hard to be rich
2. Hard work does not always make you rich
3. Something about the structure of society causes inequality(at the deserted island, the inequality
disappears)
Titanic, when cruise hits ice berg, it gives the young lovers an opportunity to cross class divisions and
profess devotion to each other.
Economic Inequality in Canada
In North America poor people are more likely than rich people are to suffer illnesses that could be
alleviated by organ transplant, but aren’t given such opportunities.
Poor don’t have private health insurance to cover transplantation expenses. Poor are more likely to be
organ donors. (b/c ‘typical donor is still young and a victim of accidental or deliberate violence which
strikes the disadvantaged in disproportionate numbers.
Materialism is a defining characteristic of modern society. Economic prosperity has made Canada one of
the best countries in the world to live.
Graph on pg 215, income has been rising.
Most families now have at least two earners, but the prospect of buying a house, and owning more of it
than the bank does, is still a struggle.
(Line example, make a line of people who earned the most in the beginning of the line, and the ones
who made the least at the end of the line, see the difference between the top 20% and the bottom 20%
In income.
Unequal distribution would be if the top quintile held 100 percent of the money, and equal distribution
is if the top 20% held 20% of the money.
This is a good way to measure if inequality is growing or shrinking.)
Income inequality is highest in USA, lowest in Sweden, Canada stands in the middle.
Unlock document 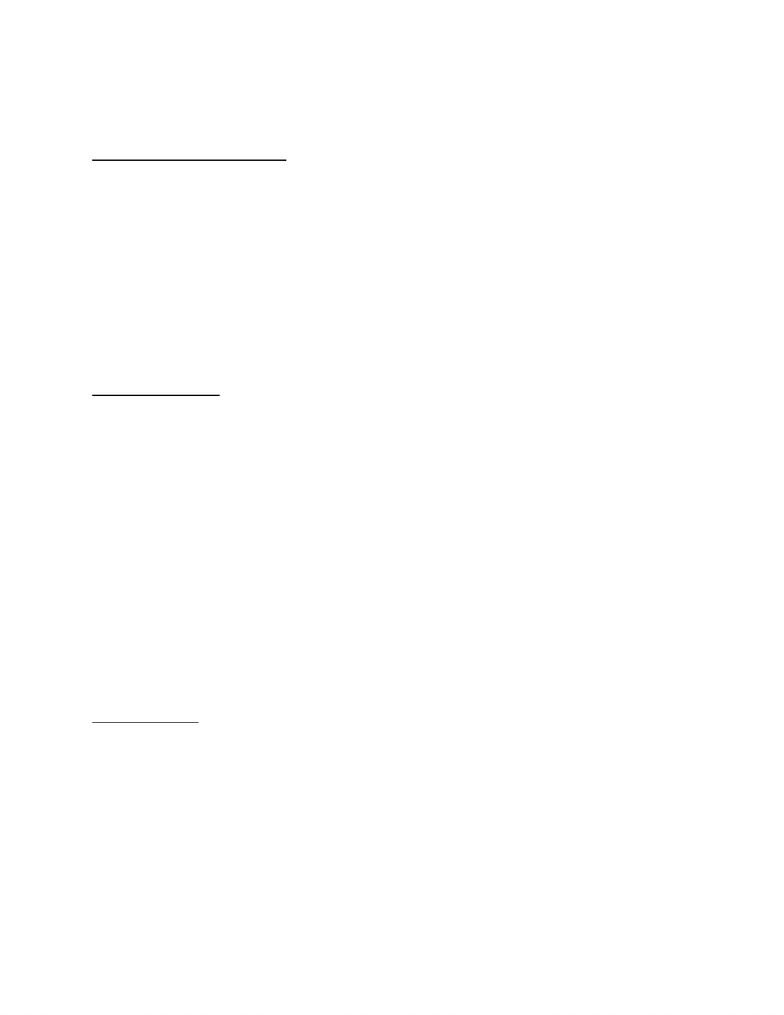 Image on pg 218 of Income in top 1/5, bottom 1/5 etc. BEFORE income taxes( income taxes will equalize
it somewhat because concept of a welfare state implies taking from the rich and giving to the poor)
Explanations of Income Inequality
Some individuals earn unusually high salaries and become famous because they have natural talents.
Close examination of lives blessed by extraordinary success often reveals unusual determination and
hard work.
Since industrial revolution, ever-growing proportion of jobs have required formal schooling in ever-
greater amounts.
Human capital is the sum of useful skills and knowledge that an individual possesses.
Individuals must supply talent and effort to accumulate human capital.
Human Capital Theory
Human capital theory stresses the increasing centrality of education as a factor affecting economic
success. If physical capital is understood as investment in industrial plans and equipment, human capital
is investment in education and training.
Part of the reason that people with the same amount of human capital may receive different economic
rewards is they possess different amounts of social capital.
Social capital refers to the networks or connections that individuals possess.
Cultural capital is the stock of learning and skills that increases the chance of securing a superior job (a
set of social skills people have, their ability to impress others, to use language and images effectively,
and to influence and persuade people.
Both concepts emphasize being part of the right ‘social club’
Culture & Connections often influence who gest an interview.
Income vs. Wealth
In Canada, people on the top 10 list had well to do or solid middle class parents, none rose from rags to
riches.
Wealthy families can accumulate other assets, such a stocks & bonds, retirement savings, and vacation
homes. The bottom 20% owe more $ than they own.
Wealth inequality is increasingly rapid in Canada but not as much as the United States.
Some wealthy people have low annual incomes, some people with high annual incomes
Unlock document 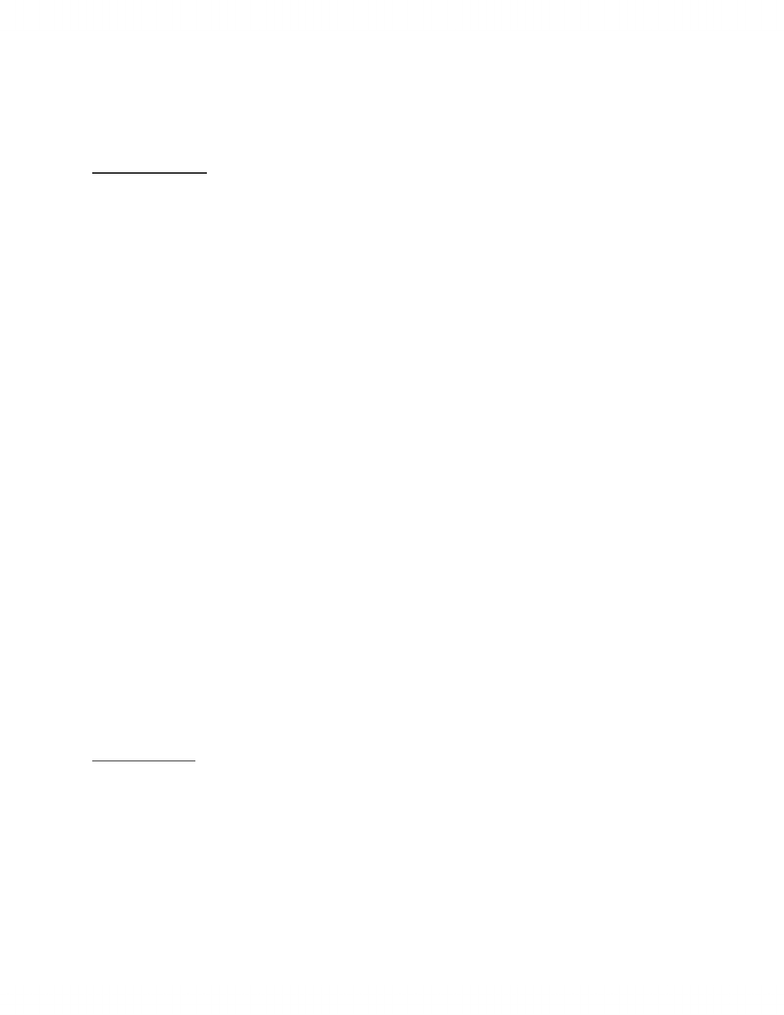 Annual income is not the best measure of a person’s well being.
Income tax laws has little effect on the distribution of wealth.
Income and Poverty
Homeless are increasing.
First disagreement occurs aroud whether poverty should be defined in absolute or relative terms.
An absolute definition of poverty focuses on ‘bare essentials’, bare essentials > food, water, basic
necessities of life.
What is essential varies from time to time, place to place, and group to group.
People define poverty as in relation to the social and economic context in which people live.
Second area of disagreement is whether poverty ought to be defined narrowly, in terms of economic
measures (income), or broadly with respect to community standards (safety of working conditions)
Most definitions are narrow focusing on income
Should poverty be defined on basis of income or consumption?
Deprivation occurs when a family cannot acquire the essentials, not necessarily when the income of
course.
People with high net wealth can live off their savings with low income.
Poverty showing fewer poor Canadians means less gov’t change is needed.
Political parties and politicans are supporting the poor as it is benefial to their cause.
Low Income CUtoff is statistic canad’as term for the income threshold below which a family devotes a
larger share of its income to the necessities of food, shelter and clothing than an average family would.
Many families move in and out of poverty because of unemploymtnet, reduced work hours, and
episodes of poor health.
Myths about Poor
are people ‘deserving’ or ‘undeserving’
Myth 1 people are poor because they don’t want to work. (In most poor families at least one family
member works.
Having a good job is one of the best forms of insurance against living in poverty, but is not a perfect
insulator. (minimum wage)
Unlock document