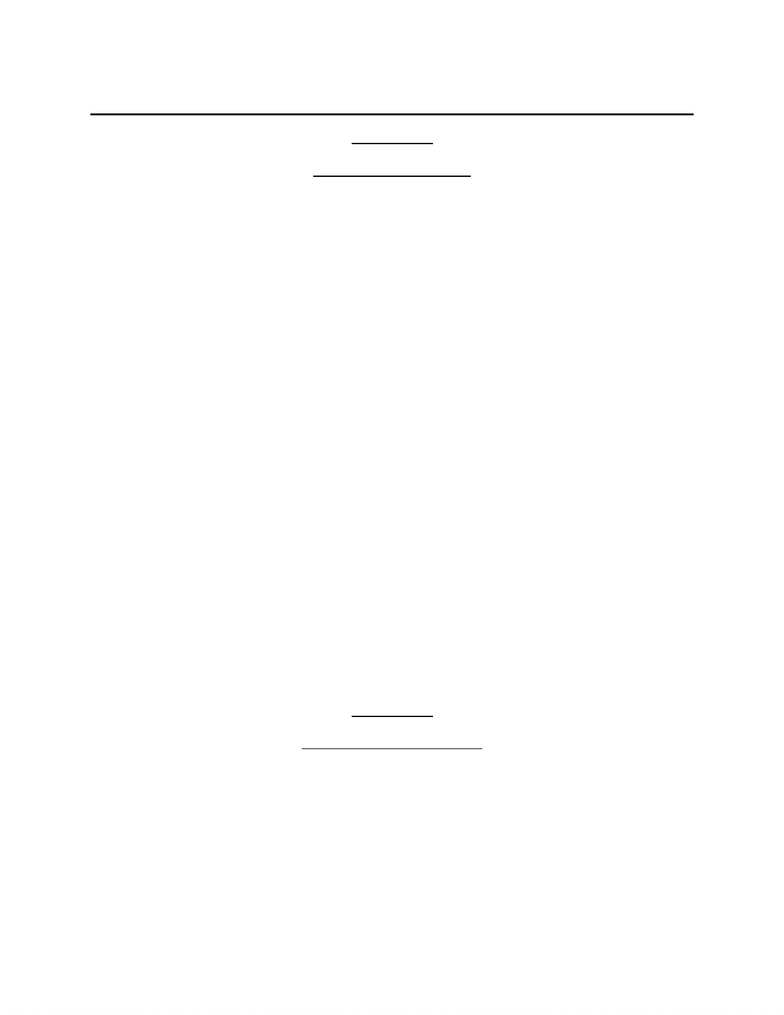 INTRODUCTION TO PERSONALITY
September 8th
Major Issues in Personality
 Nature versus Nurture?
o Is it how we are brought up or our environments?
o The way our genes evolve is based on the experiences we have with one another – huge
growing field that was just discovered in the past decade
 What is ‘human nature’?
o Has been debated upon greatly between sociologists, psychologists and biologists
o Is there such an event where every human being is ‘similar’ in some particular way?
 How does personality develop?
o What does change about our personalities as we grow up?
o What needs to occur so that changes personality after time?
 What motivates us?
o What are our motives and why do people act certain ways?
 Conscious versus unconscious?
o Introduced by Freud and psychodynamic theory
o Our motives, why we want/need certain things are all unknown to us because it is
stored in our unconsciousness
 Group versus individual?
o What should we be trying to understand when studying psychology?
 Nomothetic – one studies an (for example) an individual, a tree and an animal
but makes a general conclusion about these things; bring out a general
statement regarding them, but not to its specific being; something that is true
throughout; this dominates Personality Theory
 Idiographic – derived from Greek meaning ‘individual drawing’; popular in
Humanistic Theory; studies a specific topic and not to make generalized
statements but a specific statement pertaining to their study
September 9th
Personality versus Other Fields
 More global and general
o Attempting to account for many aspects of psychology because it covers such a broad
study
o Personality is huge!
 Long history of Interest
o Theories of personality goes back thousands of years; very ancient and challenging field
 Many large-scale theories
Unlock document 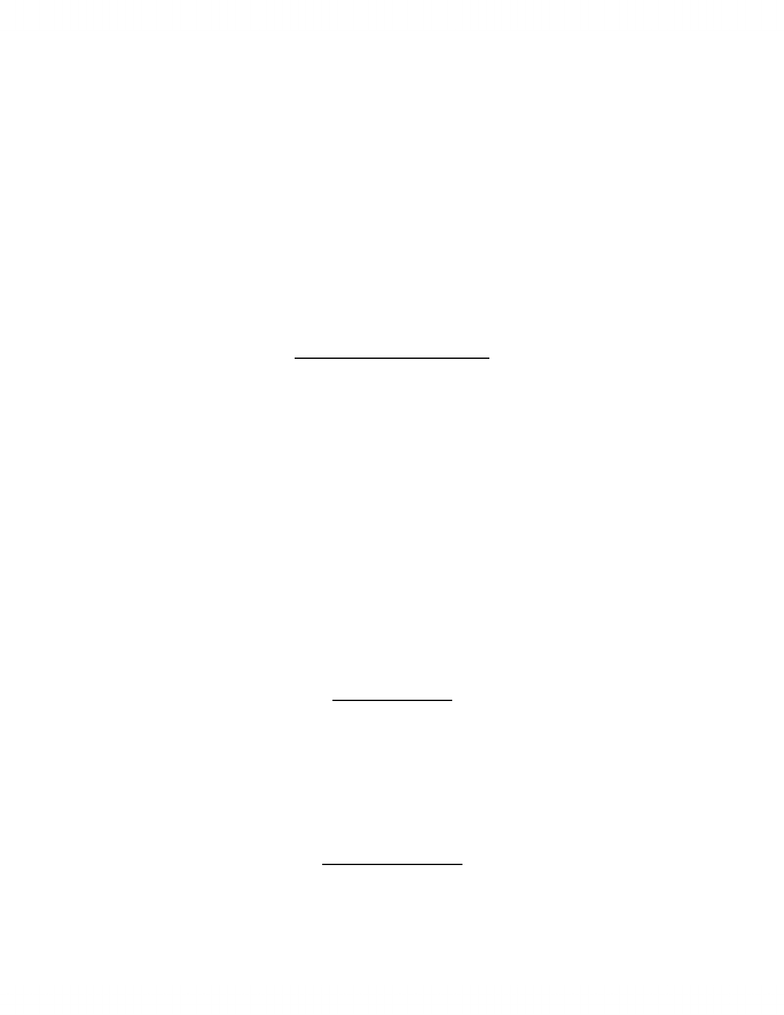 o In other psychology courses, there are only two or maybe three theories but in
personality, there are dozens of theories trying to explain but no dominate one
 Theories don’t guide research
o Theories essentially are describing/making sense of some observations; we want to
model reality to describe how things are
o Theories provoke questions for us to understand things better; experiments are often
led by questioning theories
 Theories generated/tested differently
o Develop a model/theory from observations of data collection
o Observation to theory to application in most other studies, but in personality, we start
with application, then move to theory and finally observe
o Every form of psychotherapy has worked
Theory Development and Testing
 Theorists clinicians, not scientists
o They have all worked with people and developed theories from their work
 Influenced by theorist’s personality
o More obvious here than in any other psychology field
o Theorist’s personality has always shaped how they see the world
 Little empirical support
 Non-scientific evaluation
o Most influential theorist have not tried to scientifically explain themselves but just used
them in practice
 Theories difficult to test (personality theories are not very good at giving certain foretelling
events)
o Postdictive, not predictive – after something has happen/behaved/felt something then
you can make conclusions after-the-fact
o Vague, abstract concepts – not clearly defined by measuring; if you can’t measure them,
then how can you develop conclusions?
What is Personality?
 Whatever makes for consistency in our behaviour
o Can’t really define personality because all theorists have different meanings
o We as humans are similar but very different at the same time
o Personality is responsible for that consistency in our behaviour/thoughts/feelings
 Whatever is responsible for individual differences in behaviour
o Different people have different patterns of consistency
Hypothetical Constructs
Unlock document 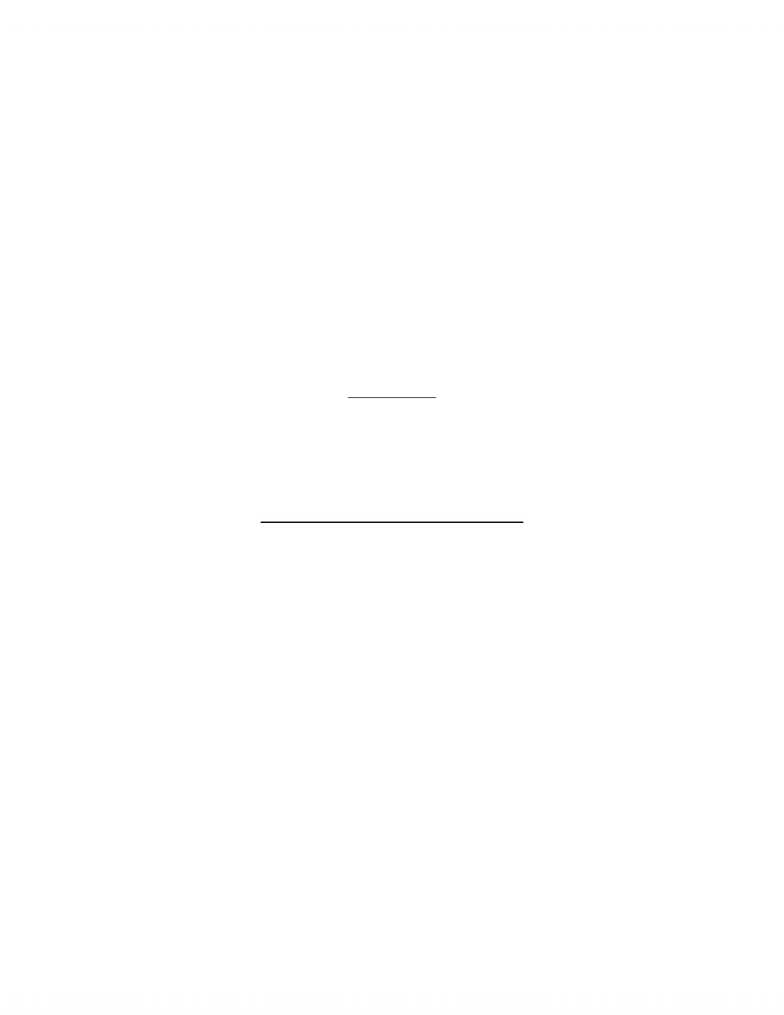  We need to understand that ‘personality’ does not exist (not physical), it is a hypothetical
construct – something that we have made up to make sense of certain events that have
occurred around us
 Most of what we learn in psychology is a hypothetical construct, such as the id, ego, superego
 Hypothetical constructs can entail energy, gravity, time, etc!
 We look at observations, make certain constructs from them and then derive theoretical
relationships to describe and make sense of them
 Psychology uses a lot of hypothetical constructs, just like physics (the atom was once a
hypothetical construct before we could actually use technology)
 There are multiples ways to understand certain things
 Each theory explains certain aspects in greater depth (elephant story – capturing something
useful in a different light) but is essentially trying to convey the same message across
 They are metaphors making sense of what we don’t understand
 Every theory is a metaphor based on fictional characters – every field of science uses them
September 13th
 Every theory is a metaphor because they always use hypothetical constructs
 The following approaches answers some very basic questions about psychology – what kind of
construct should we be using to describe this? It is a very general way in answering questions
 The following perspectives are in chronological order
Perspectives on Personality – Type Approach
 Limited number of distinct personality types
o Each one of us have a specific type
 Emphasis on biological bases of personality
o You are born with your personality type and isn’t going to change very much
o Not been big in clinical psychology because they ‘can’t do anything about it’
 Oldest approach (Greek and Romans) –
 The Four Humours (blood, phlegm, black bile and yellow bile)
o View developed by Hippocrates, but was popular because of Galen
o The human body has four substances: blood, black bile, yellow bile and phlegm which
need to be in balance in order for one to be healthy
o When you have too much of one of these, then you develop an illness
o To get rid of an illness, you must get rid of one of these substances (you cannot get rid
of yellow or black bile though)
o Bleeding was done often in the past to ‘get rid of a certain illness’ – barbers would bleed
people
o Sometimes you are born with an excess of one of these substances and will have an
illness but also have a certain kind of personality
o Blood (sanguine) – described as being extraverts, creative, optimistic, good-natured and
social
Unlock document