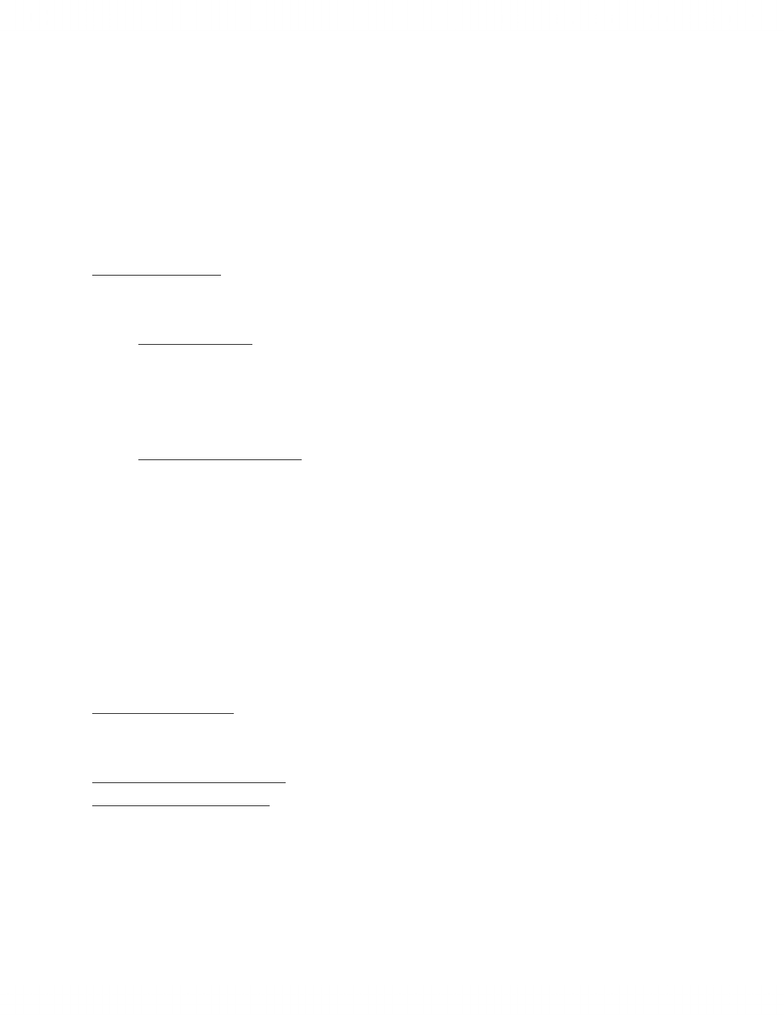 27/06/2013 23:10:00
←We learn how we are supposed to behave when death happens based
on social and cultural values. Are maintained through language, religion,
customs, symbols and media. Our reactions are not biologically routed. What
they share is birth and death. People in all cultures discuss death reluctantly.
Even though we may use the same words to describe death the meaning
differ throughout cultures.
Cellular Death: The process that results when the heartbeat, respiration,
and brain activity cease.
←
←Brain Death:
←By Harvard Medical School
←Brain death is the irreversible cessation of all functions of the entire
brain.
←
←Definition of Death
-Problematic to define death
←-“The act of dying: the end of life; the total and permanent cessation
of all the vital function of an animal or plan. (Webster’s Dictionary).
←-Cultural/religious variations – e.g. South Pacific.
-In some cultures people are said to be dead after 40.
←-In Hindu culture there is the cycle of reincarnation.
-In Christianity it is believed people just shed the body and their soul lives
on.
←-Some cultures believe the dead and the alive co-exist.
Name Avoidance: believing you can’t say the name of a decsed beliving their
soul wil not leave the world.
VARIATION OF DEATH
Acceptable/good death
-Not dramatic
←
Unlock document 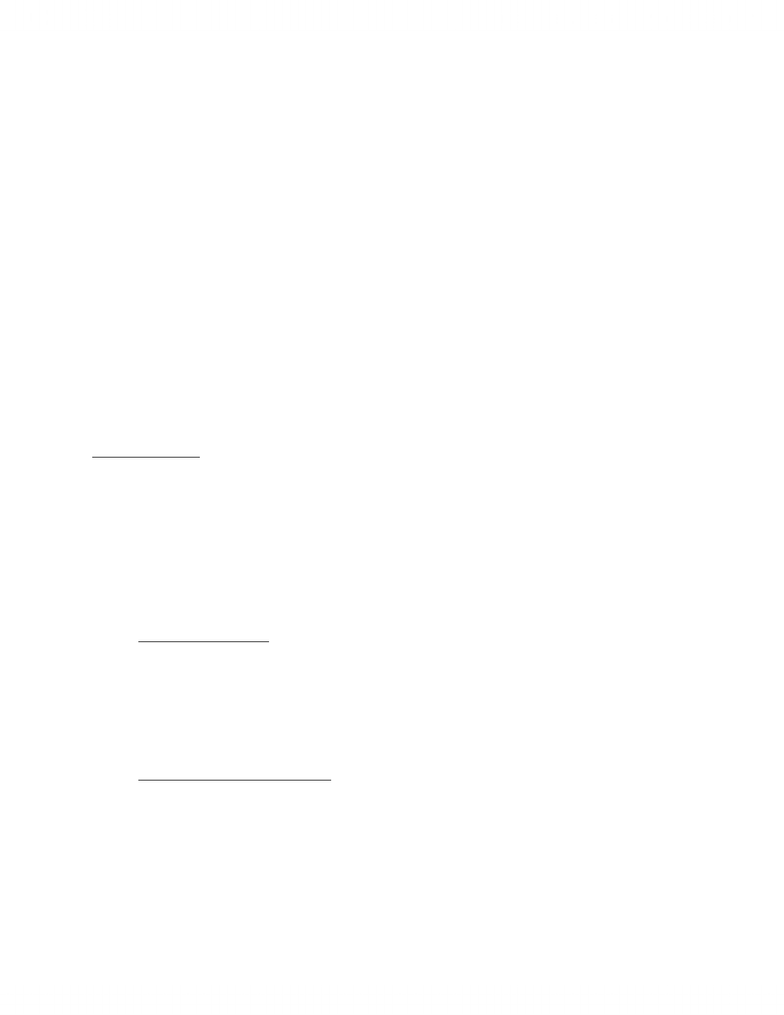 ←Example of Good/Bad Death (Ellen Badone’s Study in Brittany France)
For people there a good death was one which were expected so they could
plan for it. And a bad death was one like a heart attack where there is no
forewarning.
←
←Another study by Maria Catedra’s Study of the Vaqueiros in Spain
(nomadic caddle herders). They distinguish amongst a good death, bad
death and tragic death. A good death is fast without any suffering and is
expected more readily by relatives e.g heart attack. A bad death involves a
long painful dying process putting a heavy toll on the sufferer and the family
e.g. dying of cancer. Tragic death comes suddenly and targets young people
such as car accident, suicide.
←
←Another form of death;
←
Social Death
Social death occurs when a person who is physically alive is treated as
though they are dead. E.g Prisoners, outcasts. It is defined by how a person
is treated by others. The concept of social death it realizes when we dye in
the eyes of the others they are seen as less of a person. Sometimes
physical, social and biological death happens at the same time. A memorial
marks the social death after the biological death.
←
←Sigmund Freud
Our own death is indeed quite unimaginable. In the unconscious everyone is
convinced of his own immortality. Thanatophia (death + fear). It is not
death that people really feared because no one can imagine their own death.
People who fear death have unresolved childhood conflicts.
←
←Bronislaw Malinowski
Unlock document 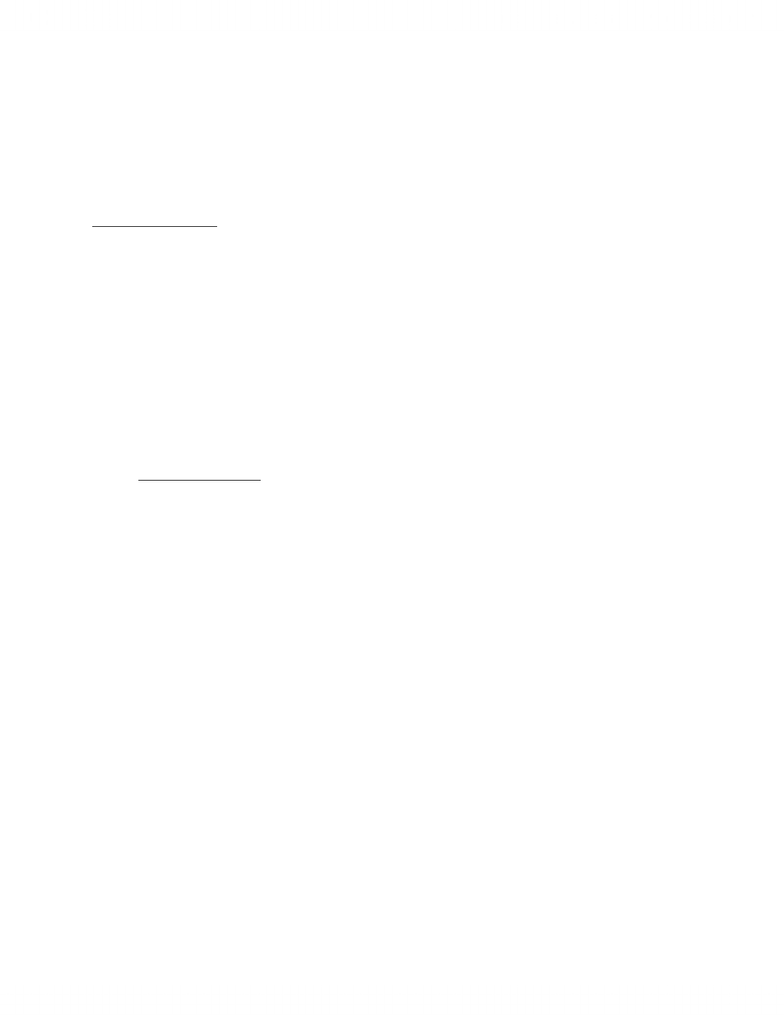 ←-He said religion was born out of conflict of human life.
-Existence of attachment and concept of death is what gives us religious
beliefs.
-Of all sources of religion, death is of greatest important.
Ernest Becker
Wrote about fear of death and said fear of death is one of the most
important inner drives in human beings. He outlines two principle veiws of
the fear of death;
1. The healthy minded argument
The fear of death is socially constructed.
2. Morbidly Minded Argument
Driven by instincts of self instincts.
Suppressed through early child hoods.
This does not get rid of the fear of death but places it in the unconscious.
←
←Death Anxiety
-Argues major motivates for all behavior
-Multifaceted Construct: Fear of death of oneself, fear of death of others,
fear of dying of self, and fear of the dying of others.
-Manifests itself in various ways. One of the most obvious ways is through
avoidance, this may be public or unconscious. For example some people
avoid going to funerals of visiting sick ones.
-Not prevalent to same degree among cultures/religions.
-Some people are just afraid of how they will die, how of death itself.
←-If one strongly believes in an afterlife, the fear of death decreases
significantly.
←-They found Hindus showed lowest death anxiety, then Muslims and
highest death anxiety was christens.
←
←There are several ways to deal with fear of death;
←-Live life to the fullest
-Having no regrets
-Death education
←
Unlock document