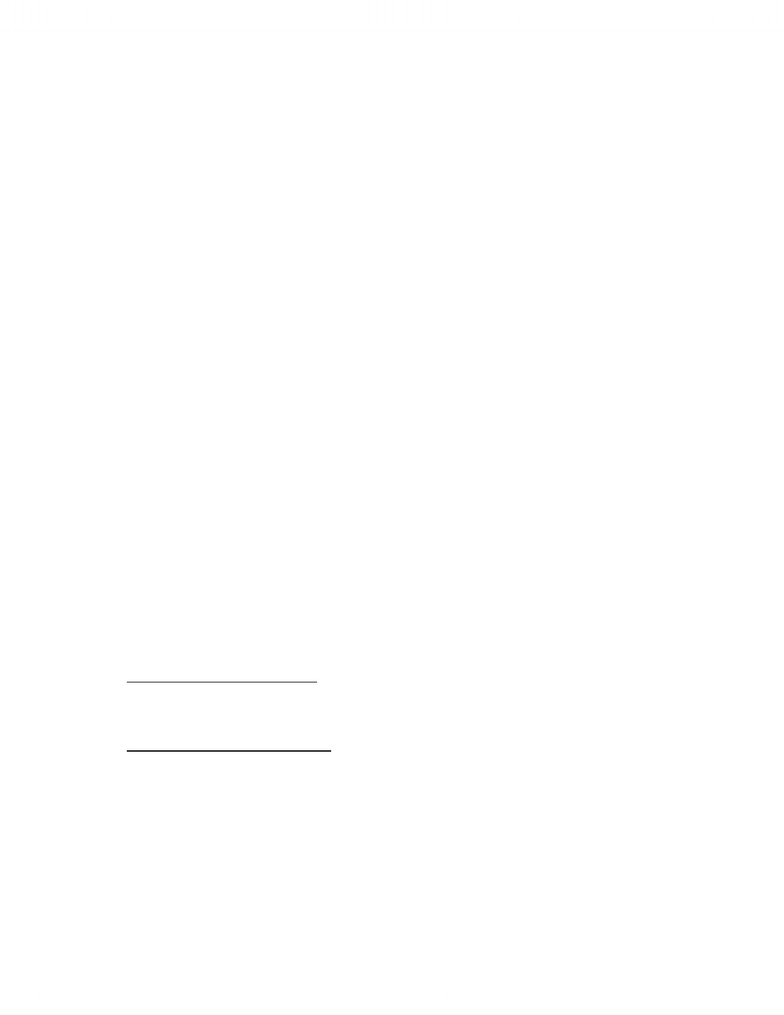 Lecture 10 - Race and Ethnic Relations
January-10-13
7:00 PM
 Ethnic groups are distinguished "by ancestry, culture, and social location"
 "Races have relatively unique ancestries, cultures, and social locations too. In addition, races differ
from ethnic groups and from one another in terms of visible physical characteristics, such as skin
colour, that are socially defined as significant and that are therefore significant in their social
consequences".
 The sociology of ethnic and racial relations concerns primarily of how power and resources are
unequally distributed among ethnic and racial groups
 Example: Death of Dudley George
 September 1995 - Killed by police officer during peaceful protest in Ipperwash Provincial
Park
 Done out of racism towards "indians"
A Sociological Perspective (Race/Ethnicity)
 Focus on inequality and power
 Social significance of categories of race and ethnicity
 Look at systematic discrimination
 Social significance of categories of race and ethnicity
 Ethnic boundaries are flexible, negotiated and historically variable
 Race and ethnicity as achieved statuses (status acquired by society)
 Race and ethnicity as socially constructed and can change
 Race as a biological myth
 Using racial classifications (e.g. skin colour, hair texture, body shape) is not scientifically
sound
 Genetic differences between races are small and behaviourally insignificant
 Only a fraction of 1% of all human genes are shared by people of the same race
Ethnicity
 Objective definitions of ethnicity: ethnic groups exist because of people's social attachments
 Ethnicity as fixed and static
 Something people possess because of differences in language that you speak, cultural
practices, customs, nation of origin, ancestry
 Subjective approaches to ethnicity: focus on process of ethnic self identification or others
identifying them as belonging to same ancestral/cultural group
 Ethnic identity as situational, variable and flexible, not fixed or static (transactional process)
 E.g. Racism in the Canadian University book - friendships increasingly organized based on
ethnicity
 Experience of visible minority university students described
 E.g. Quebec civic nationalism vs. ethnic nationalists
 Ethnic nationalists - Membership in separatist Quebec should be determined by your
cultural/linguistic background (have to speak French, long deep roots in Quebec),
some say only those who have families in Quebec for generations
Unlock document 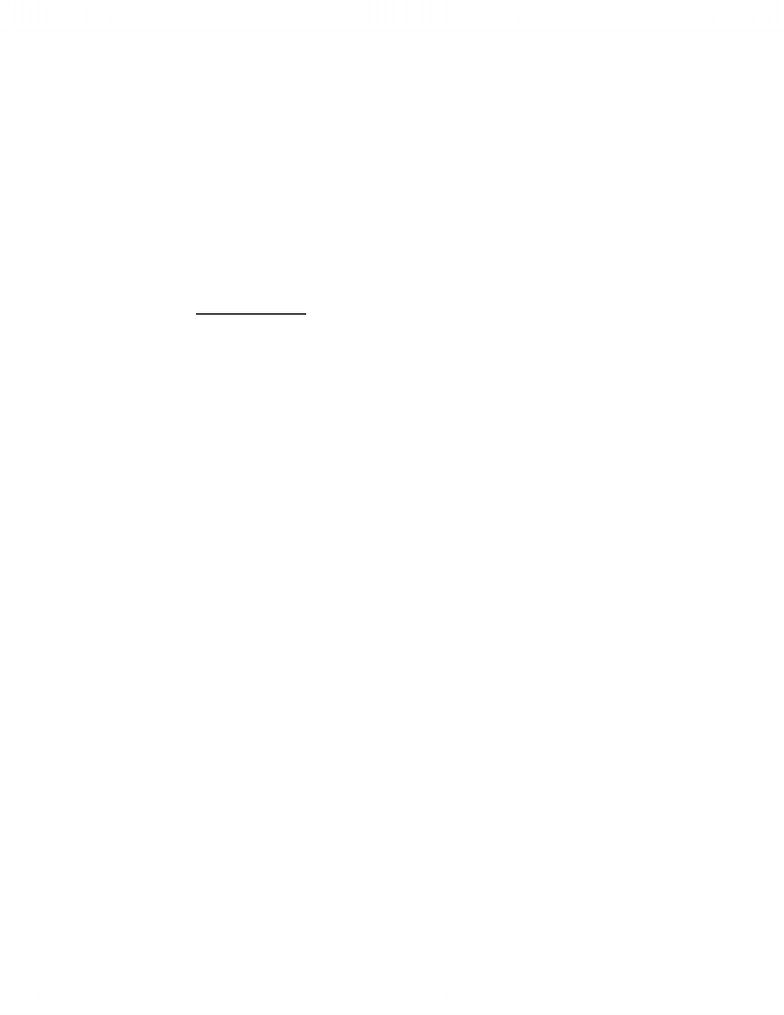  Civic nationalism - separation based on whoever is living in Quebec
 Ethnicity is socially constructed - most people identify themselves as Canadian
 Many people believe in the existence of ethnicity and race and organize their relationships with
others on the basis of those beliefs
 Thus, race & ethnicity are important parts of our social reality
 In constant flux - e.g. "Germans" did not exist 150 years ago
 Study found that majority of people in Canada identified their ethnic identity as "Canadian"
 B/c some are unaware/uninterested in our roots, thus define ourselves Canadian
 Others it's a political act to express dissatisfaction with government's policy of
multiculturalism
 Many do so because it's the group with whom we identify and a share a sense of belonging
 Emergence of this sense of community means that the ethnic English-Canadian is a
new social creation
Institutional Racism
 Discriminatory racial practices built into institutions (e.g. political, economic and education
systems)
 3 Forms:
1. Based on racist ideas
 E.g. Denying certain groups to vote (Chinese/Indians in Canada couldn't vote), Japanese in
put in camps, residential segregation of Blacks and refused service in places, not selling
property to Blacks/Jews
2. Institutional practices that were originally racist but no longer are
 E.g. Migrant workers (mostly from Mexico and Caribbean) can only stay for summer-
justified this saying they can take heat, not Canadian winter
3. Institutions that unintentionally restrict the chances of certain groups through rules, regulations,
procedures
 Referred to as "systemic discrimination"
 E.g. Racial profiling by police (Blacks/Aboriginals more likely to be stopped than whites),
Height and weight requirements for certain fields of work (police officers/firefighters) so
Asians underrepresented, word of mouth recruiting in organizations + inflated educational
requirements for non-tech jobs put minority groups at disadvantage in the distribution of
scare resources like jobs
New Racism
 Theory that suggests that it's natural for groups to form bounded communities
 Developed by Martin Barker
 One group is neither better nor worse than another, but feelings of antagonism will be aroused if
outsiders are admitted
 British Parliament - 1970's - immigration policy: who to let in
 Immigrants of colour that had been living in former British colonies in Africa, Asia could go
back and live in Britain
 But some wanted to prevent them from coming in to Britain - called them 'culturally
different' and can have an effect on British society
 If underlying intent is the same (margalizing); it's still racism
 New racism: Racism has taken on new forms (cultural differences as opposed to biological
differences)
Unlock document 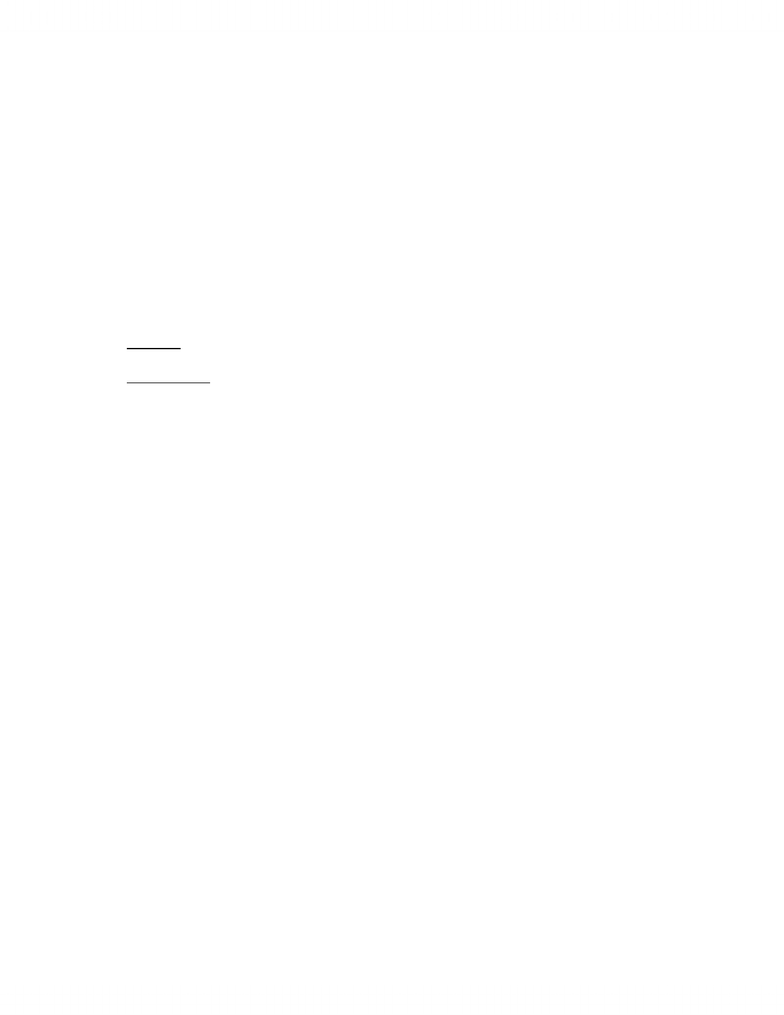