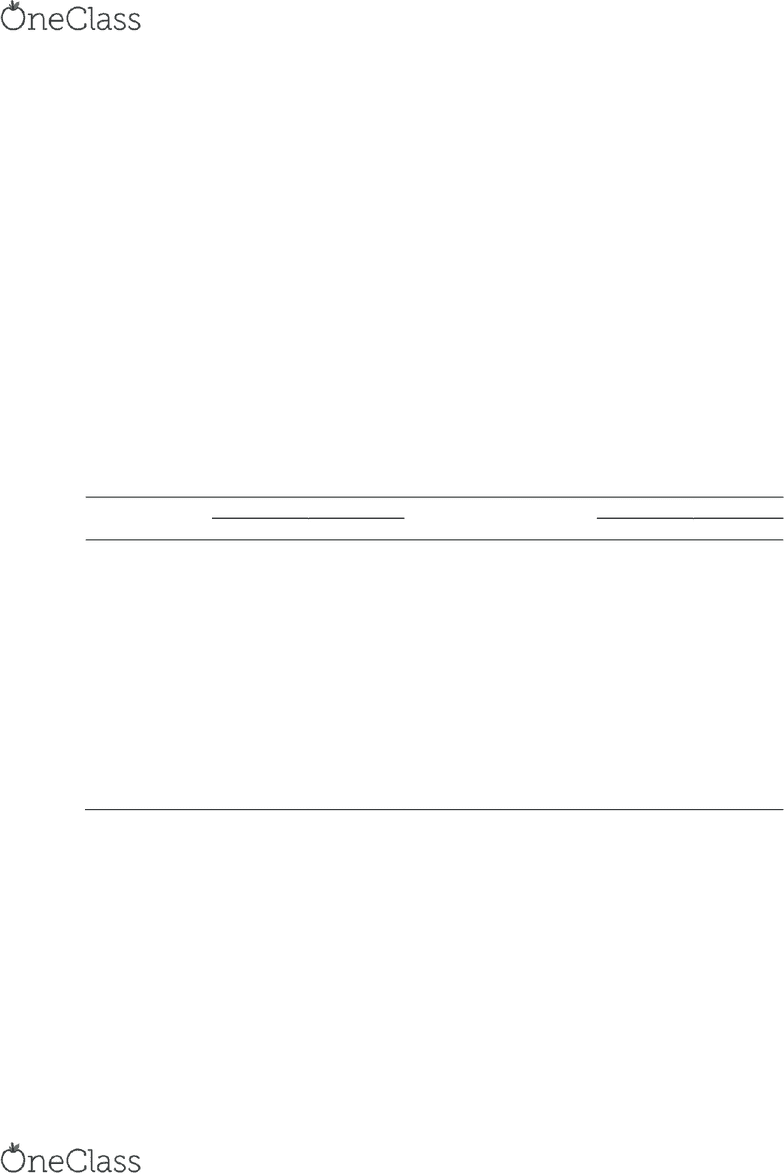 -summary of where those values fall
-purpose of correlation: trying to understand the line
correlation
-used to measure the degree of association between two interval level variables
-formal name – Pearso’s orrelatio oeffiiet r
-standardized – make things directly comparable
-r ranges from -1 to +1
direction and magnitude of r
-size, relative strength and direction of relationship
-if r is positive – positive relationship
-two variables are moving in the same direction
-as one variable increases, the other variable also increases
-as one variable decreases, so does the other
-if r is negative – negative relationship
-variables moving in opposite directions
-as one variable increases, the other decreases
-the closer r gets to 0 – the weaker the association is
-if r = 0 – there is no relationship
-only time you can say there is no association between the variables
-otherwise there is always a relationship, whether it is significant or not
-null: there is no relationship (correlation) between variable a and variable b
-the correlation coefficient is equal to zero
a note of causality
-correlation does not equal causation
-there is no specification of dependent and independent variables (like chi-square)
-only seeing if variables are associated or not, significant or not
examples of perfect correlation
0
2
4
6
8
10
12
14
16
18
50 55 60 65 70 75
Terrorist Incidents (Y)
Democracy Index (X)
find more resources at oneclass.com
find more resources at oneclass.com
Unlock document