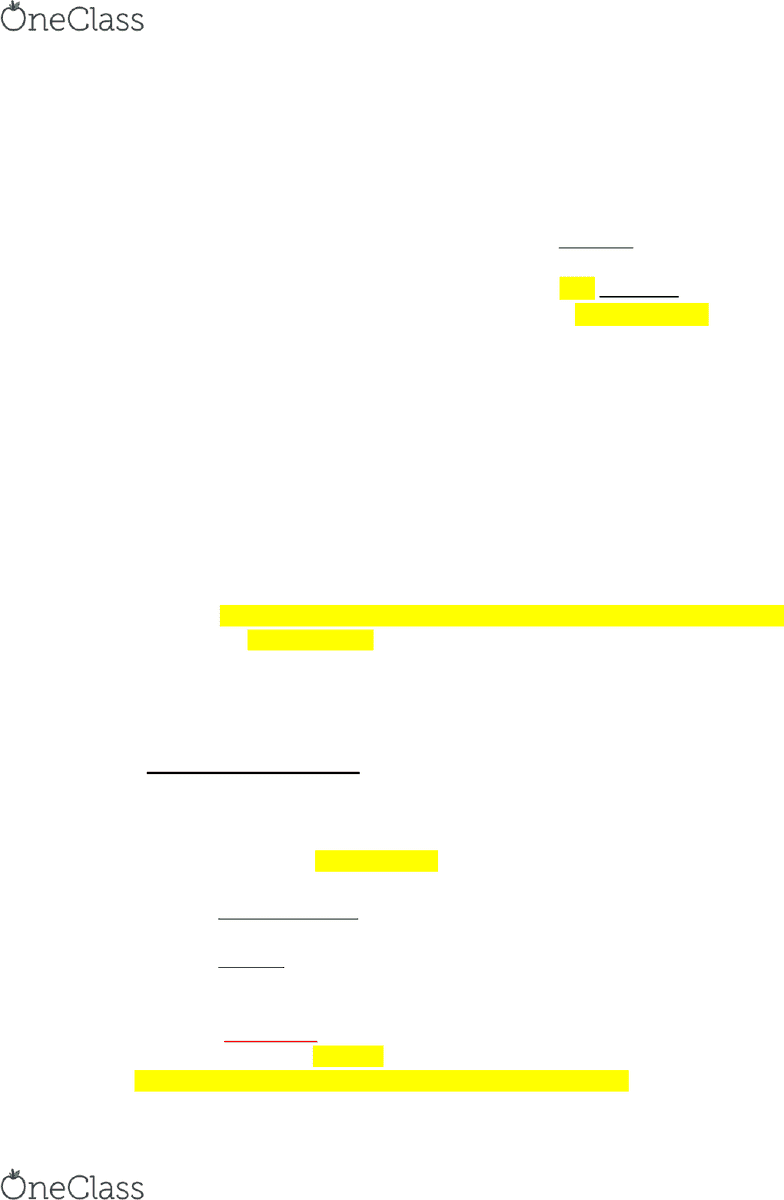 INTRODUCTION: KEY CONCEPTS
i. Legal Guilt vs. Factual Guilt
- Criminal justice system is fundamentally concerned with legal guilt as opposed to factual
guilt
o Legal guilt = proof of actus reus and mens rea with admissible evidence
o Factual guilt = proof of actus reus and mens rea with no concerns re:
admissibility of evidence
- Legal guilt is concerned with balancing a number of important values:
o Pursuit of truth = did this happen?
o Ensuring a fair trial
o Deterring police misconduct
o Preserving overall integrity of the justice system
- Factual guilt is concerned with only one value: pursuit of truth
- In most cases legal and factual guilt coincide
- However, in come cases they won’t coincide…
o An accused may be factually guilty but not legally guilt, so there is no
conviction and punishment
- Example: A confession is presented to the crown by torture – will be
found not guilty
o This happens when we compromise the value of pursuit of truth in favor other
important values (fair trial, deterring police misconduct, preserving the
integrity of the justice system)
- Bottom Line: our criminal system isn’t just about the pursuit of truth… it is concerned
with a qualified search for truth
ii. The Source of the Law of Criminal Procedure and Evidence: Codified vs. Common
Law
- Law comes from one of 2 main sources: legislatures (statutes/legislation) and judges
(case law/common law)
- The law of criminal procedure is largely found in codified form in the Criminal Code of
Canada (CCC)
- The law of evidence for criminal cases is found mainly in the common law (although
there are some important relevant statues such as the Canada Evidence Act)
iii. The role of Prosecutors (Crown Counsel)
- In principle their role is objective
- Duty is to see that justice is done… NOT to simply get convictions
find more resources at oneclass.com
find more resources at oneclass.com
Unlock document 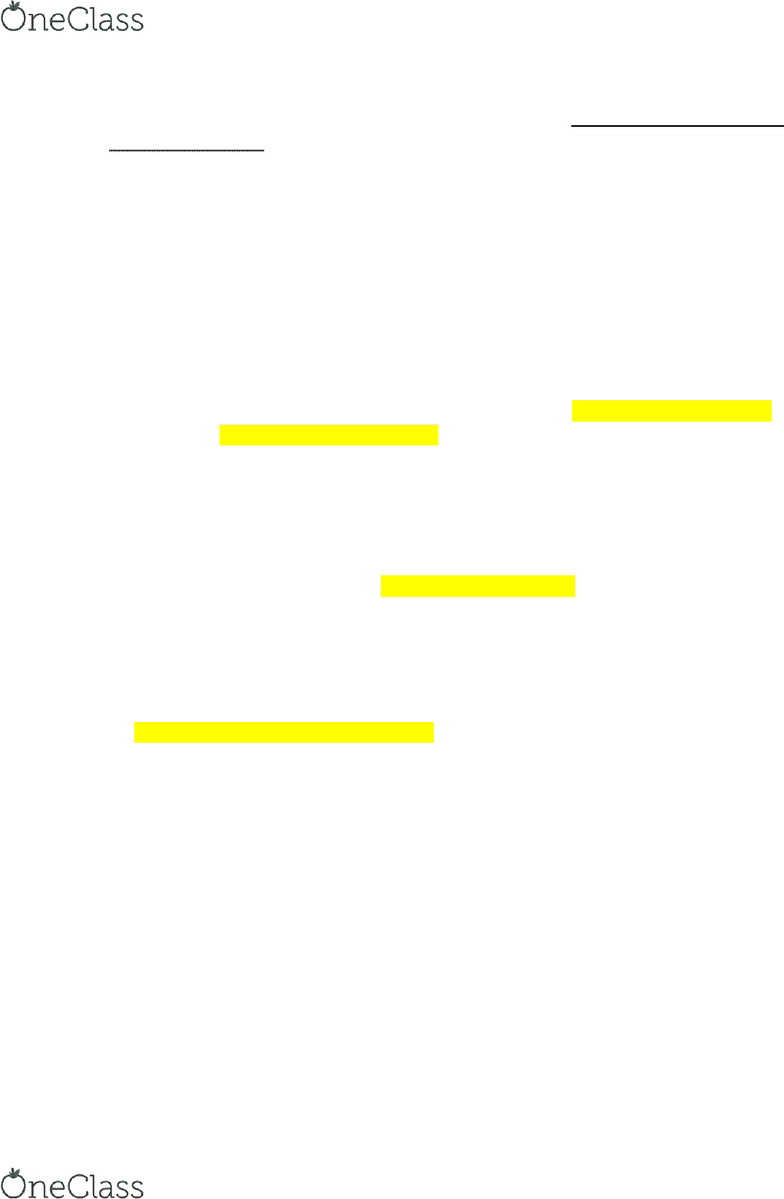 - This is a professional responsibility… in BC it is set out in section 18 of the Profession
Conduct Handbook:
18. When engaged as a prosecutor the lawyer’s prime duty is not to seek a conviction,
but to see that justice is done. The prosecutor exercises a public function involving
much discretion and power, and must act fairly and dispassionately. The prosecutor
should not do anything that might prevent the accused from being represented by
counsel or communication with counsel and, to the extent required by law and
accepted practice, should make timely disclosure to defence counsel or to an
unrepresented accused of all relevant facts and known witnesses, whether tending to
show guilt or innocence, or that would affect the punishment of the accused.
- Generally lawyers are used to do prosecution work
o However, non-lawyers are sometimes use to prosecute summary conviction
criminal offenses and quasi-criminal offences (Ex: gets speeding ticket,
police officer is non-lawyer)
- There are 3 basic models of gov’t use for prosecutors
o Full-time employees – Crown Counsel
o Contract prosecutors – full time or part time contract/ not permanent
employees – Ex: Working in Kamloops for 1 year/2 years
o Ad hoc prosecutors – form of contract prosecutors – senior and experienced
prosecutors – usually used for high profile cases – person that has been
arrested/investigated, a member of the gov’t, because there might be a conflict
of interest if it’s a contract prosecutors, someone with no connection to the
gov’t - rare but when used its for important reasons
iv. The Role of Defence Lawyers
- Advocate for the interests of the accused
- Not concerned with justice overall or even-handedness in any way… sole job is to
advocate on behalf of the accused
- Can’t do illegal or unethical things… but otherwise can do anything to get an acquittal
- It’s important to consider why the role of defense lawyer is so different from that of the
prosecutors…
PART I: PROCEDURE
i. Determining the Court: Classification of Offences, Elections and Jurisdiction
find more resources at oneclass.com
find more resources at oneclass.com
Unlock document 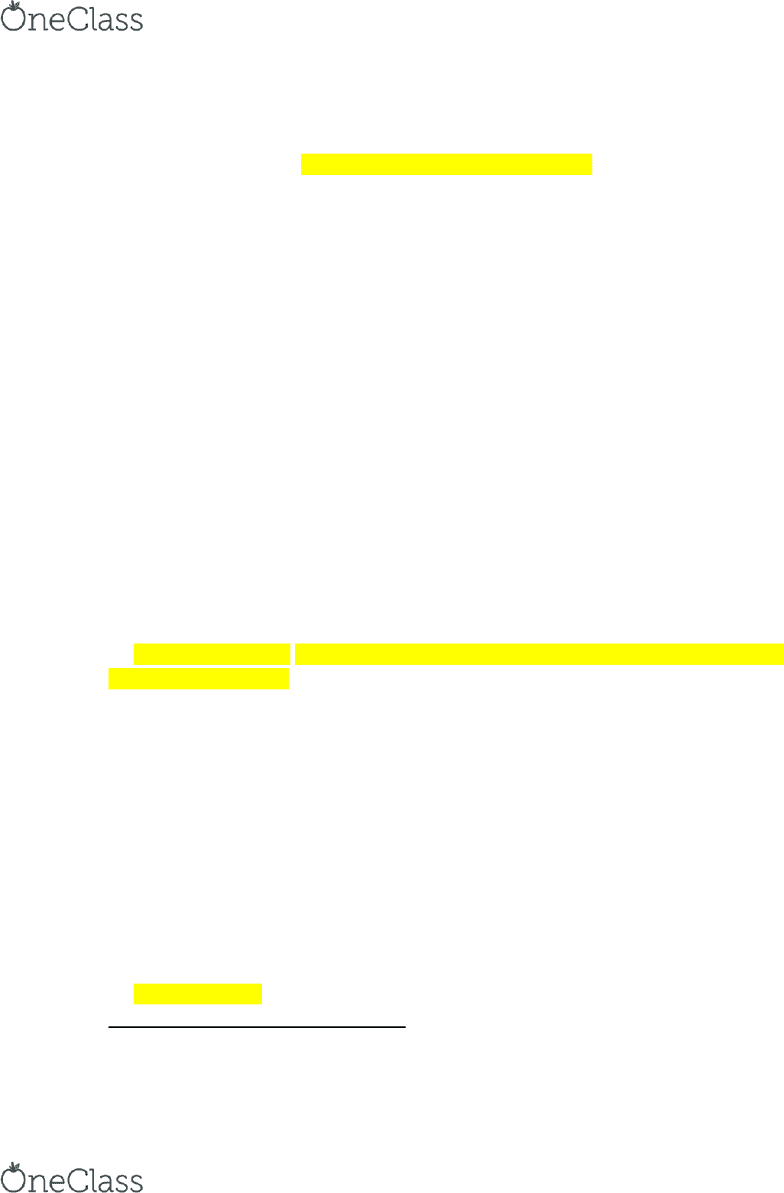