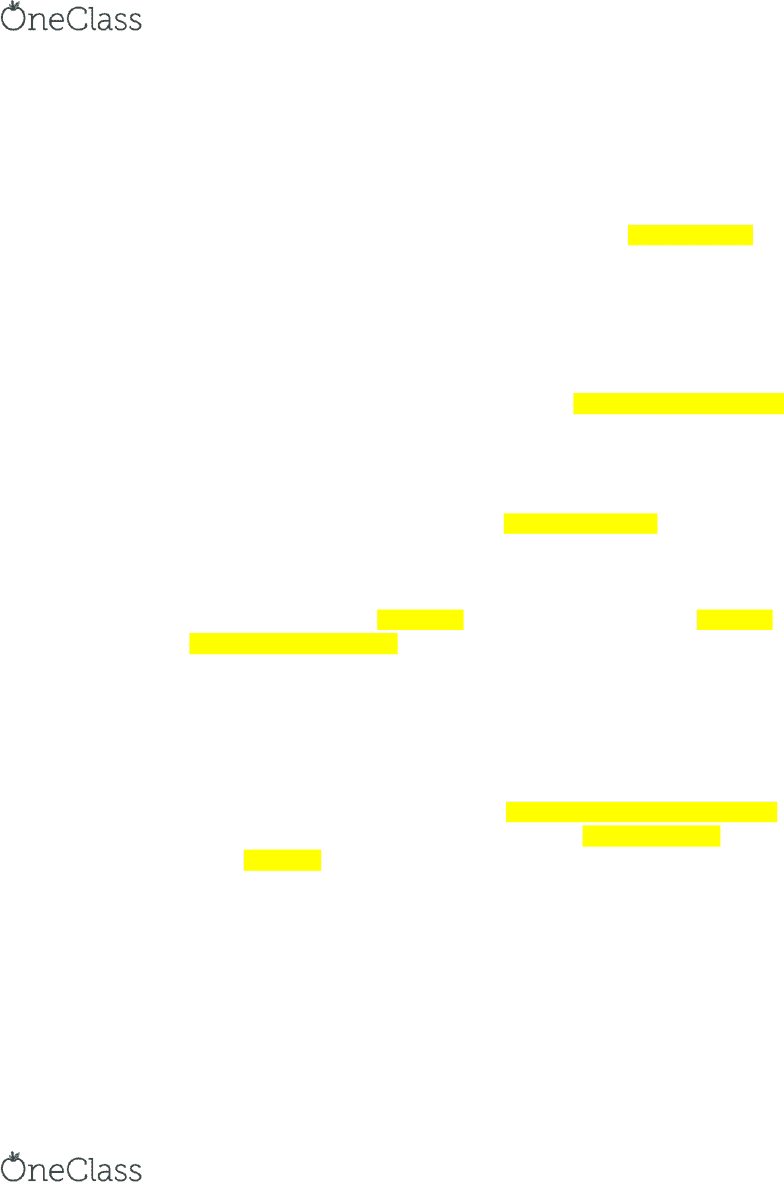 V. Statements Made by an Accused (Admissions and Confessions)
1. Introduction
- Statements made by an accused can be a very important form of evidence
- However, as with all evidence, courts are always concerned with its probative value
- So underlying any consideration or treatment of statements made by an accused is a
concern that such statements only be used in evidence where we are relatively confident
of their truthfulness
- Ex: a confession obtained as a result of torture would have low probative value…
whereas a confession made in a completely voluntary manner, after a full consultation
with counsel, would probably have fairly high probative value
- Statements made by an accused can be classified in 2 ways; admissions and confessions
- Furthermore, their usefulness as evidence is affected by some key Charter sections
2. Admissions
(a) Formal Admissions
(i) Formal admissions are those that are made in legal proceedings
(ii) Under s.655 an accused may admit any fact alleged by the Crown
(iii) Under s.675 any admission made at a preliminary inquiry can be used against an
accused at their trial
(iv) Ex of formal admissions: guilty plea (admission of all facts alleged); admitting
voluntariness of confession (significance of voluntariness will be dealt with
below)
(v) Formal admission allow proceedings to be more efficient, with less time spent
of facts/issue on which there is little or any dispute between Crown and defence
(b) Informal Admissions
(i) General
(1) These are admissions that are made outside of formal legal proceedings
(2) Such admissions are made to persons who are not in positions of
authority, such as friends, acquaintances, or even complete strangers
(3) Such admissions are technically hearsay (an out of court statement made
by someone other than the accused/witness tendered to prove the truth of
the statement
a) Normally hearsay is inadmissible (the hearsay rule)
b) Admissions are an exception to the hearsay rule
(4) The judge/trier of fact will have to assess the weight to be given to these
admissions
find more resources at oneclass.com
find more resources at oneclass.com
Unlock document 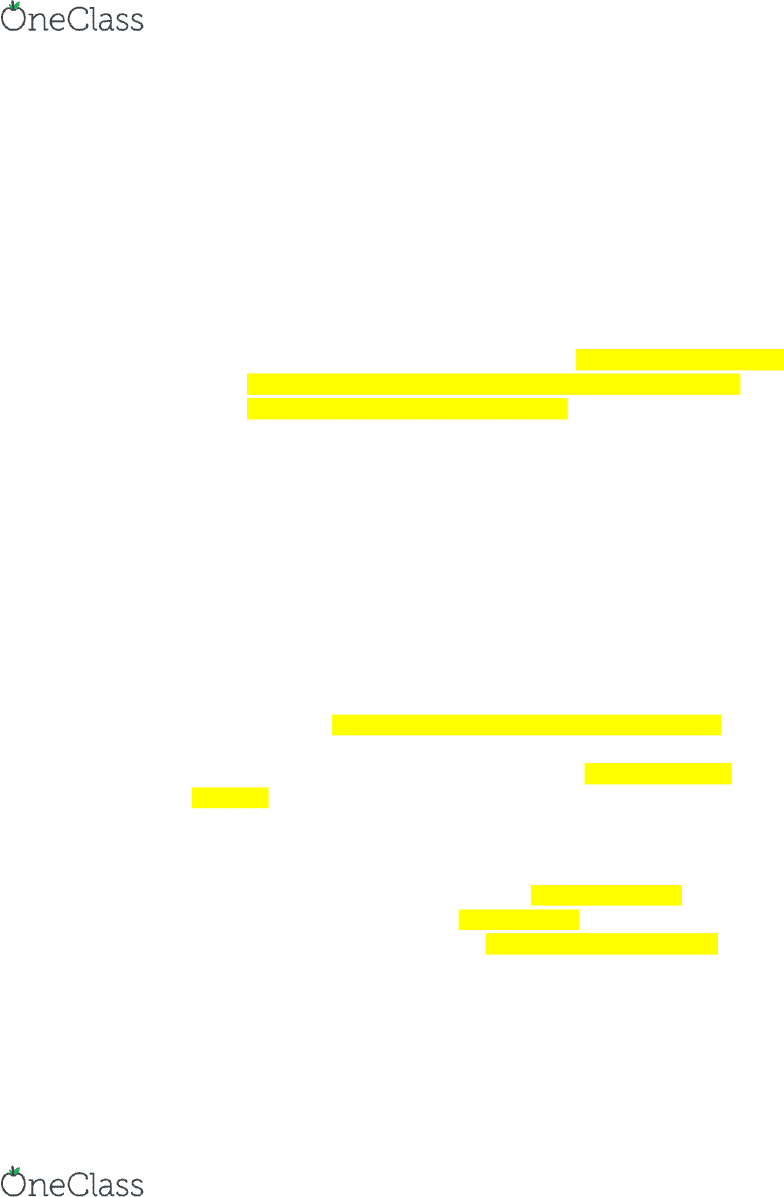 (5) However generally these admissions are considered to be of reasonable
probative value on the assumption that people don’t admit to something
against their interest unless it is true
(ii) Jail-House Informants
(1) A jail-house informant is simply another person in custody who claims
the accused made an admission to them, and is now informing police of
this fact
(2) One example of what an informal admission may look like
(3) However, there is some debate around the probative value of admissions
that are revealed by jail-house informants… the reliability of what they
are saying is often undermined by the fact that they are getting
something in exchange for their evidence
(4) Informal admissions that find their way into the hands of the prosecution
in this way are obviously very useful for the prosecution
(5) But there are those who completely reject the probative value of this type
of informal admission… one former SCC judge characterized such
informants as “polished and convincing liars”, a “festering sore” and a
“uniquely evil group”
(6) So far the SCC has decided to simply leave it in the hands of the trial
judge to assess weight and whether a warning should be made if there is a
jury
3. Confessions
a. The Confessions Rules
i. A confession is an informal admission made to a person in authority
ii. The main issue re: confessions is their admissibility
iii. The rule regarding admissibility is simply stated: the confession must be
voluntary to be admissible
iv. The Crown must prove voluntariness beyond a reasonable doubt
v. There are 3 elements to be assessed in determining the admissibility of a
confession:
1. Whether the admission was made to a person in authority
2. Whether the confession was truly voluntary
3. Whether the confession was the product of an operating mind
b. Historical Basis
i. It’s always useful to be aware of the underlying purpose of a legal rule or
principle… including the confession rule (relating to the admissibility of
confessions)
find more resources at oneclass.com
find more resources at oneclass.com
Unlock document 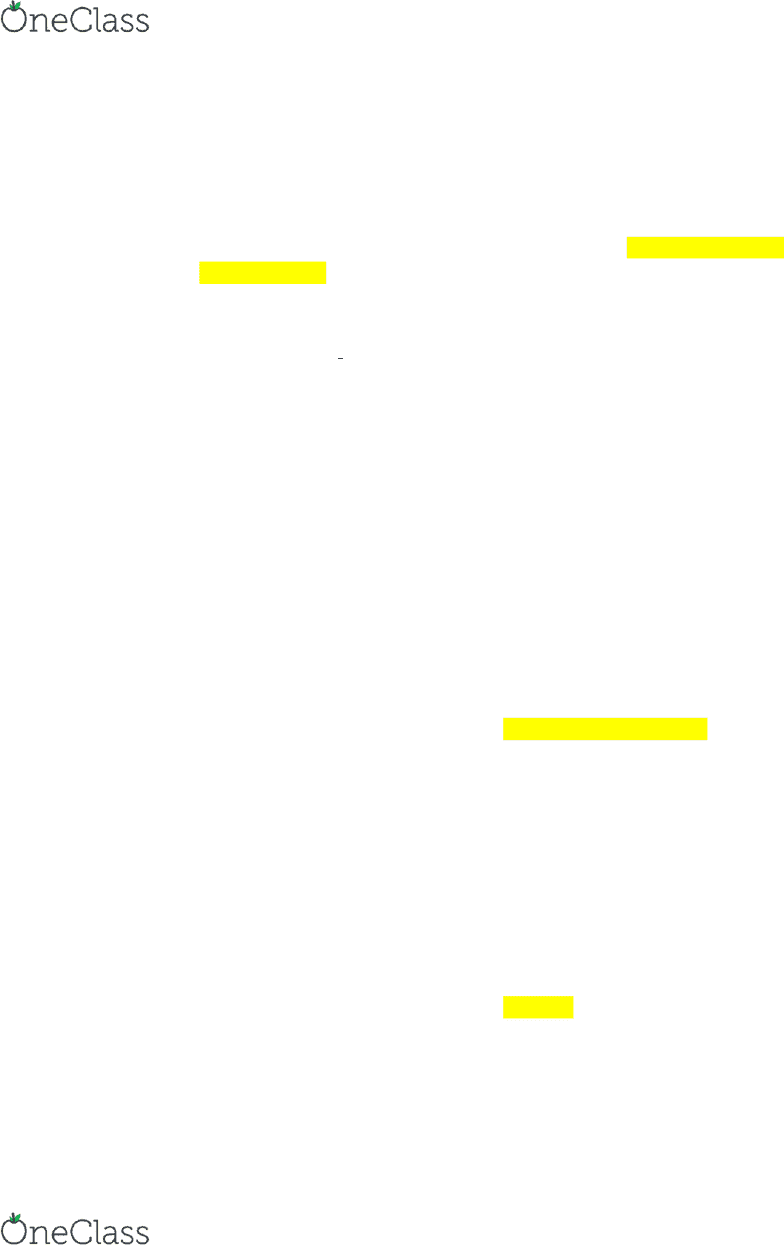 ii. The confession rule arose at a time when torture was regularly used as a means to
extract the truth from an accused… the assumption was that if a person stuck to
their story under torture, when they must be telling the truth (or put another way,
when a person is being tortured they will always tell the truth - so if they confess
under torture, the confession is useful evidence)
iii. The confession rule was first expressed in a case called Ibrahim v The King
(1783)(Eng.CA) and represented a rejection of this idea that torture produced
truth… it required that a confession be truly voluntary in order to be admissible
iv. So bear this in mind… that the original concern was the state using coercion to
gain a confession and then consider in the current legal context whether this
rationale is what is driving judicial decisions on the admissibility of a confession
in a given case
c. Elements
i. Persons in Authority
1. There is no single, precise definition of “persons in authority” but the SCC
has identified some key factors to consider in determining whether the
accused was dealing with a “person in authority”:
a. Whether someone is a person in authority is determined
subjectively from the viewpoint of the accused (but there must
be a reasonable basis for the accused’s belief )
b. A person engaged in the arrest, detention, examination or
prosecution of the accused (will usually be considered a person in
authority)
i. Ex of exception: undercover police officer (because s/he
wouldn’t be perceived by accused as a person in authority)
c. A person the accused reasonably believes acts on behalf of the
police or prosecuting authorities and may be able to influences
the proceedings against him (may be considered a person in
authority)
2. The issue must be raised by the defence lawyer (in most cases)
3. This will be part of an overall consideration of the admissibility of a
confession (including voluntariness) as part of a voir dire
ii. Voluntariness
1. The SCC has said that there are 4 factors that are relevant in assessing the
voluntariness of a confession…
a. Threats or promises - if the police offer something or threaten
something as an inducement to a confession (“fear of prejudice” or
“hope of advantage”), this will render it involuntary
find more resources at oneclass.com
find more resources at oneclass.com
Unlock document