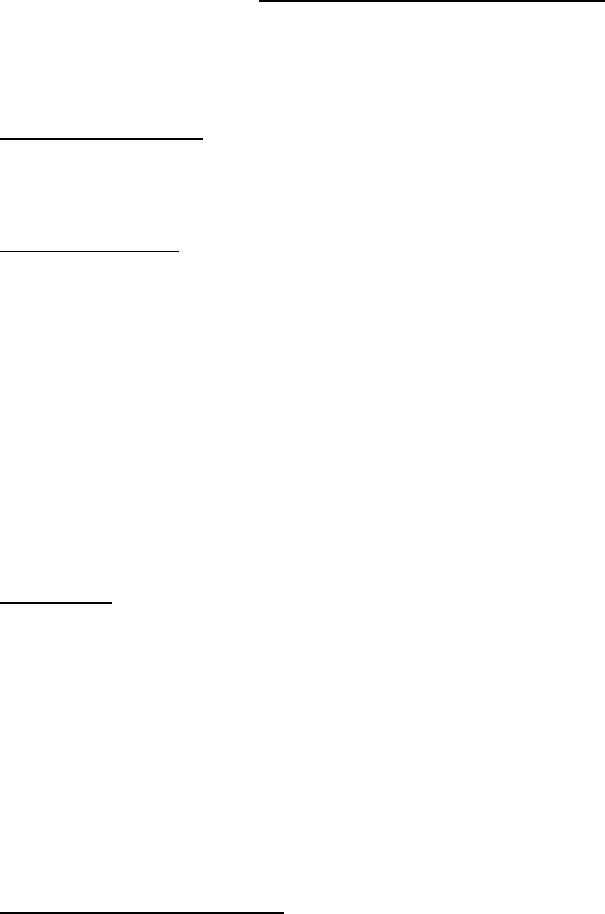 Topic 1: Introduction to Psychology
Psychology: A general Introduction…
What is Psychology?
-Psychology: the scientific study of behavior and the mind
oBehavior is directly observable; the “mind” is not
Levels of Analysis
- Behavior and its causes can be examined at the:
oBiological level
Molecular or Neurochemical
Involves molecules and brain structure
oPsychological level
Mental or Neurological Level
Involves thoughts, feelings, and emotions
oEnvironmental level
Social or Behavioral Level
Involves relating to others and personal relationships
Psychology
- Psychology was once limited to academia
- However, today psychologists are found in many areas of society
- Highlights that modern psychology is multifaceted
- Very broad discipline
oTwo main subgroups: basic vs. applies research
oMany subfields within psychology. Some examples are:
Clinical, biopsychology/neuroscience, developmental, industrial-
organizational psychology, personality, social,
sensation/perception, cognition
Major Themes of Psychology
- 7 main themes
o1. Psychology is Empirical
Knowledge is acquired through observation
o2. Psychology is theoretically diverse
To explain facts obtained through empirical research, theories are
developed. Theories link apparently unrelated ideas and
observations together, and attempt to explain them
o3.Psychology evolves in a sociohistorical context
Trends, issues, and values in society influence psychology’s
evolution and vice versa
o4. Behavior is determined by multiple causes
Unlock document 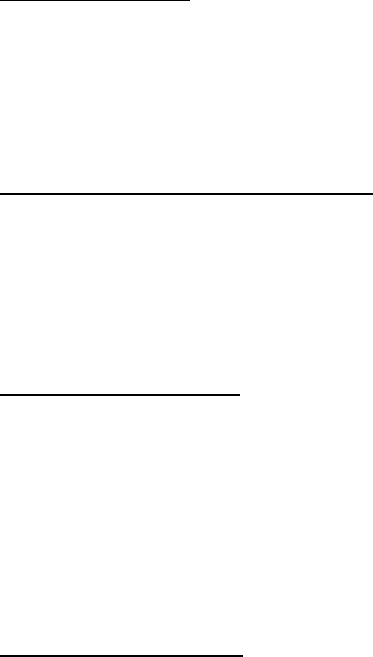 Behavior is exceptionally complex and due to many factors. Rarely
is there a single cause underlying behavior
o5. Behavior is shaped by cultural heritage
culture significantly influences people’s behavior, and this also
influences psychological science
•Culture: widely shared customs, beliefs, values, norms,
institutions, and other products of a community that are
transmitted socially across generations
o6. Heredity and environment jointly influence behavior
Not nature vs. nurture. It’s nature + nature
o7. People’s experiences of the world is highly subjective
All people are different, and as such, attend to the world in
different ways
Psychology, Science, & Pseudoscience
Psychology’s Goals
- 1. To describe how people and other animals behave
- 2. To explain and understand the causes of these behaviors
- 3. To predict how people and animals will behave under certain conditions
- 4. To influence or control behavior through knowledge and control of its causes to
enhance human (and animal) welfare
Isn’t Psychology Just Common Sense?
- People are prone to naïve realism
oUsually this is a good thing
oBut it doesn’t always allow us to arrive at correct conclusions
oSometimes our beliefs shape our perception of the world
oSometimes our common sense is correct though
Psychology is a Science!
- Scientific approach:
oSystematically gather and evaluate empirical evidence
oEmpirical evidence
Gained through experience and observation
oWhy scientific approach?
Minimize bias
Solve specific practical problems
Theories and Hypotheses
-Scientific theory: an explanation for a large number of findings in the natural
world. Offers an account that ties multiple findings together into one package
-Hypothesis: a testable and falsifiable prediction derived from a scientific theory
Unlock document 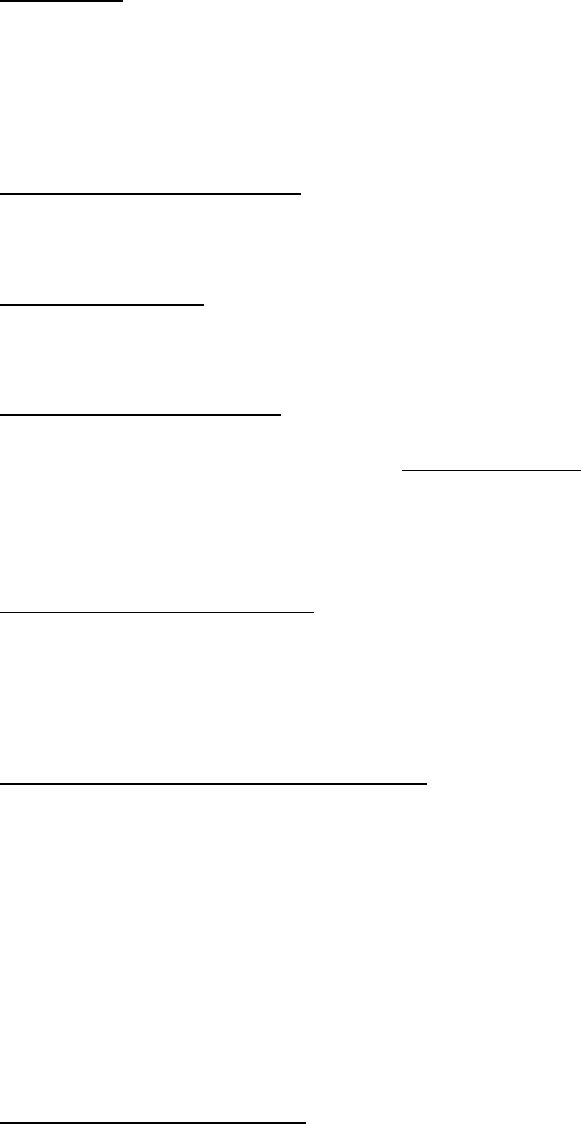 Falsifiability
- Theories and hypotheses must be falsifiable to be valid
- Theories that are not falsifiable are not testable!
- We can never prove the theory “all swans are white”, but it is a falsifiable theory
because the appearance of one non-white swan will disprove our theory
Misconceptions about Theories
- 1. A theory explains only one specific event
- 2. A theory is just an educated guess
Metaphysical Claims
- Scientific claims must be distinguished from metaphysical claims – assertions
about the world that we can’t test
Psychological Pseudoscience
- This course should teach you about psychology
- However, it will also teach you to think scientifically
oYou should be able to distinguish real from bogus claims
oYou should be able to distinguish between true scientific work/claims and
pseudoscientific claims/work
Warning Signs of Pseudoscience
- Three most common warning signs:
o1. Overuse of ad hoc immunizing hypotheses
o2. Lack of self-correction
o3. Overreliance on anecdotes
Why does Pseudoscience Continue to Exist?
- Our brains are predisposed to make order out of disorder, and find sense in
nonsense
oGenerally adaptive, but can sometimes lead us to astray
oApophenia: perceiving meaningful connections among unrelated and even
random phenomena
oPareidolia: Seeing meaningful image(s) in meaningless visual stimuli
- It’s easy to avoid thinking critically
- Believing in something that seems to good to be true gives people hope, comfort,
and/or motivation
oE.g., Terror Management Theory
The Antidote for Pseudoscience
- Think scientifically
- Separate science for pseudoscience
oAvoid logical fallacies – traps in thinking that can lead to mistaken
conclusions
Three common logical fallacies:
Unlock document