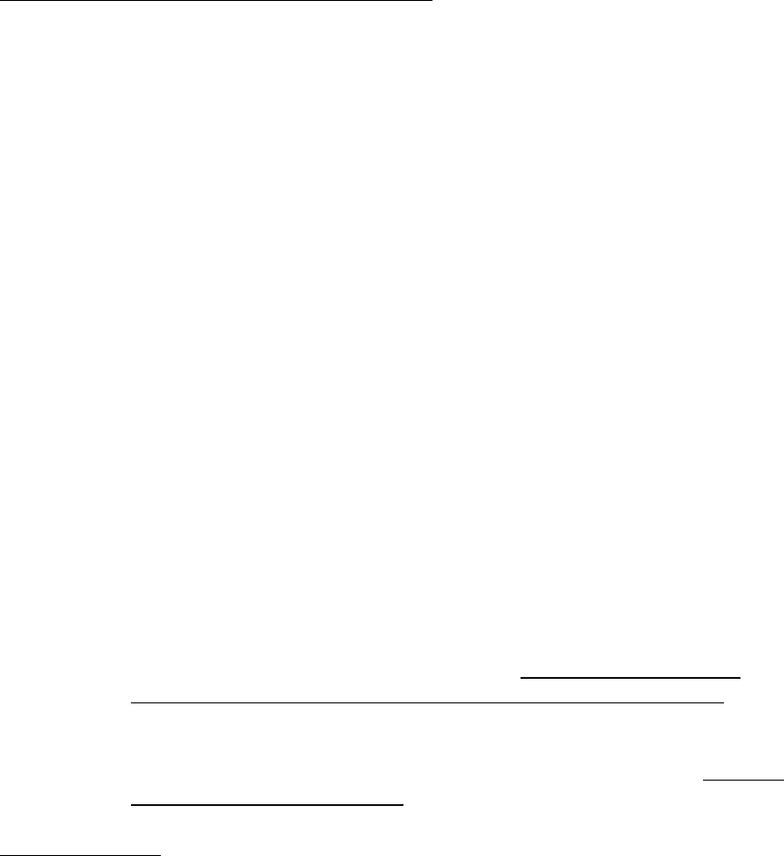 Chapter 11 – Contraception and Abortion
The term “condom” was not used until the eighteenth century
Sheaths made of animal intestines became popular as a means of
contraception and condoms made of rubber were introduced shortly after
Charles Goodyear invented vulcanization rubber in 1843
Many other types of contraception were used widely in the nineteenth
century, such as withdrawal, vaginal sponges and douching
Contraceptive Use Among Canadian Adolescents
In 2005-2006 Canadian Health Behavior in School-Aged Children study,
about a quarter of the students in grade 10 had experienced sexual
intercourse
Most common contraceptive methods used were
oCondoms – males 47%, females 40%
oBirth Control Pill – males 25%, females 33%
oWithdrawal – males 8%, females 14%
Methods of Contraception
Artificial Contraception
Method of contraception that applies a human-made device
Oral Contraceptives (“the pill”)
There are many types of BC pills that vary in the type and dosage of
hormones they contain
Two major categories of BC
oCombination Pill: contain combination of synthetic forms of the
hormones estrogen and progesterone – most combination pills
provide a stead dose of synthetic estrogen and progesterone
oMini Pill: Also called “multi-phasic” pills vary the dosage of these
hormone across the menstrual cycle to reduce the overall dosage
to which the woman is exposed and possible side effects – contains
synthetic progesterone only
How They Work
When pregnant, woman cannot conceive because their bodies suppress
maturation of egg follicles and ovulation
The combination pill fools the brain into acting as through the woman is
already pregnant so that no additional ova mature or are released,
therefore the woman cannot become pregnant
In a normal menstrual cycle, low levels of estrogen, during and just after
the menstrual phase, stimulate the pituitary gland to secrete FSH, which in
turn stimulates the maturation of ovarian follicles
The estrogen in the combination pill inhibits the pituitary’s secretion of LH,
which would otherwise lead to ovulation
Unlock document

Menstrual periods still occur but there is no unfertilized ovum in the
menstrual flow
The combination pill is taken for 21 days of the typical 28-day cycle, then
for seven days the woman does not take a pill or take an inert placebo pill.
oThe sudden drop in hormone levels causes the endometrium to
disintegrate and menstruation to follow three/four days after the last
pill has been taken – the cycle repeats
oThe progestin in the combination pill also increases the thickness
and acidity of the cervical mucus, thus becoming a more resistant
barrier to sperm and inhibits development of the endometrium – if
an egg were somehow to mature and become fertilized in a
fallopian tube, sperm would not be likely to survive the passage
through the cervix and even if sperm were to somehow succeed in
fertilizing a egg, the failure of the endometrium to develop would
mean that the fertilized ovum could not be implanted in the uterus
The mini-pill only contains progestin and is taken daily through the
menstrual cycle, even during menstruation. They act in two ways:
oThey thicken the cervical mucus to impede the passage of sperm
through the cervix
oThey render the inner lining of the uterus less receptive to a
fertilized egg, therefore if a woman does conceive, the egg will pass
from the body rather than becoming implanted in the uterine wall
Effectiveness
Failure rate with perfect use is 0.5% or less
Failure rate with typical use increases to 3%
Failures can occur when women forget to take the pill for two days or
more
New guidelines were made in 2004 regarding missing pills
oIf a woman misses a pill should take one as soon as possible and
then continue take one each day
oIf a woman misses three or more pills in a row should use condoms
or abstain from sexual intercourse until she has take pills for seven
days in a row
Reversibility
The use of oral contraceptives may temporarily reduce fertility after they
are discontinued but is not associated with permanent infertility
All woman being ovulating regularly within three months of suspending
use
A drug called “clomiphene” is often used to induce ovulation if a woman
appears not be ovulating after going off the pill
Advantages
When used properly it is nearly 100% effective
Unlock document

Does not interfere with sexual spontaneity or diminish sexual sensations
Oral contraceptives may also have healthful side effects
oThey reduce risk of pelvic inflammatory disease (PID), benign
ovarian cysts and fibrocystic (benign) breasts growths
oThey also regulate menstrual cycles and reduces menstrual
cramping and premenstrual discomfort
oSome physicians have prescribed these oral contraceptives for
extended cycles for women who have difficulties with their periods,
for example, women with heavy periods, crampy periods or
endometriosis and recently, Seasonale is the only oral
contraceptive that is approved by Health Canada for an extended
cycle of 91 days – taking Seasonale means fewer cycles
oThe pill may also be helpful in the treatment of iron-deficiency
anemia, facial acne and reduces the risks of ovarian and
endometrial cancer
Disadvantages
The pill confers no protection against STI’s and it may reduce the
effectiveness of antibiotics used to treat STI’s
Going on the pill requires medical consultation so a woman must plan to
begin using the pill at least several weeks before becoming sexually active
The main drawbacks of BC pills are potential side effects and possible
heath risks
oIn 2006, the American College of OB-GYNs, suggested caution in
women with various pre-existing medical conditions
The estrogen in combination pills may produce side effects such as
nausea and vomiting, fluid retention, weight gain, increased vaginal
discharge, headaches, tenderness in the breasts and dizziness
Woman who have an increased rick of blood-clotting are advised not to
use the pill
Woman who take the pill have a slightly higher risk of developing blood
clots, having a stroke or having a heart attack
Woman who have had circulatory problems/blood clots, a heart attack,
stroke or have a history of coronary disease, breast or uterine cancer, liver
tumours or sickle-cell anemia should not be on the pill at all
Psychological effects such as depression or irritability can also occur
The mini-pills can cause vaginal dryness and can hinder vaginal
lubrication during intercourse, decreasing sexual sensations and rending
sex painful
Any woman considering the pill are advised to have a medical evaluation
to rule out any pre-existing conditions that might make its use unsafe
Emergency Contraception
Also called “morning-after pill” is taken after unprotected sex or when
contraception fails
Unlock document