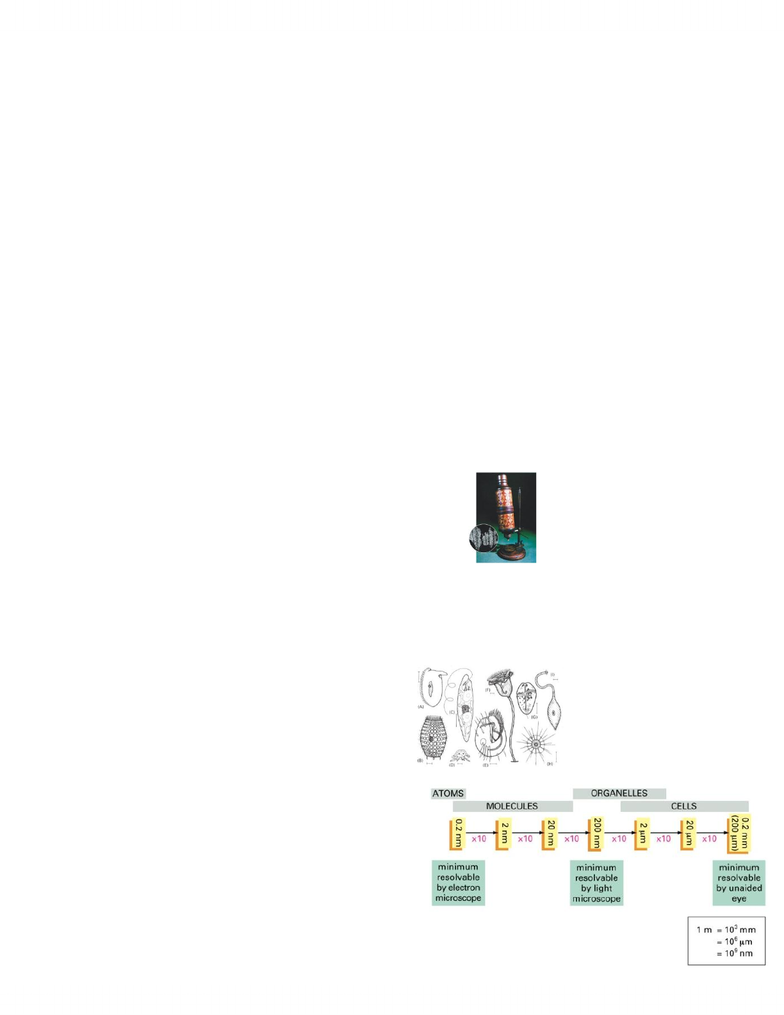 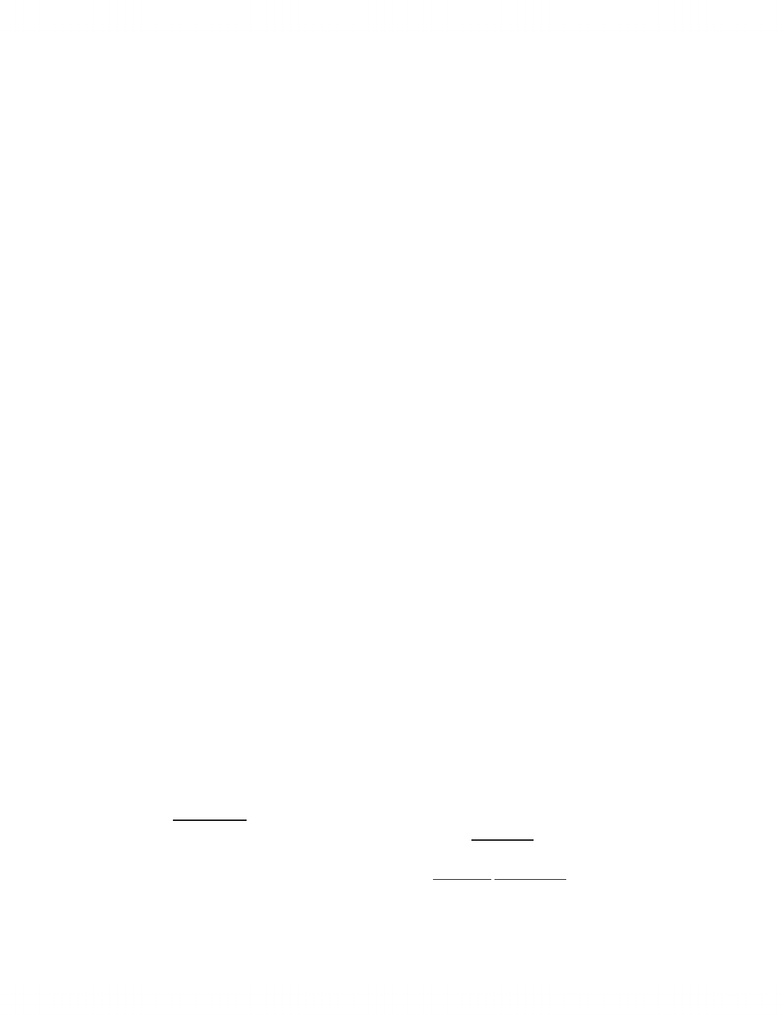  Beginnings of Cell Theory
 1833 Robert Brown (botanist)
o noticed that every plant cell contained a round structure “kernel” (now known as nucleus)
 1838 Matthias Schleiden (another botanist)
o all plant tissues are composed of cells
o embryonic plant always arose from a single cell
 1839 Theodor Schwann (zoologist)
o similar observations in animal cells
o recognition of structural similarities btw plants and animals!
o Cell Theory was formulated (challenged religious and cultural views)
CELL THEORY
 all organisms consist of one or more cells
 the cell is the basic unit of structure for all organisms
 all cells arise only from pre-existing cells (added 20 years later)
FACTS AND SCIENTIFIC METHOD
 fact:
o something we know and believe to be true …
 fact (scientific):
o an attempt to state our best current understanding (based on observations and experiments)
o valid only until revised or replaced by a better understanding, based on more careful observations or
more discriminating experiments (can be revised)- a fact it only a fact until it is proven to be not true
 theory:
o a hypothesis that has been tested critically under many different conditions and by many different
investigators using a variety of different approaches
o by the time an explanation is regarded as a theory it is widely accepted by most scientists in the cell
o the “solid ground” of science
o evolution, germ theory, cell theory
 law:
o if a theory is thoroughly tested and confirmed over many years, it becomes a law
o gravity, laws of thermodynamics, laws that govern behaviour of gases
o biologists are conservative about using the term ‘law’ (revise theories instead)- mainly used in physics
 Scientific Method:
o make observations
o use inductive reasoning to develop tentative explanation (hypothesis)
o make predictions based on your hypothesis
o make further observations or design and carry out controlled experiments to test your hypothesis
o interpret your results to see if they support your hypothesis
Unlock document 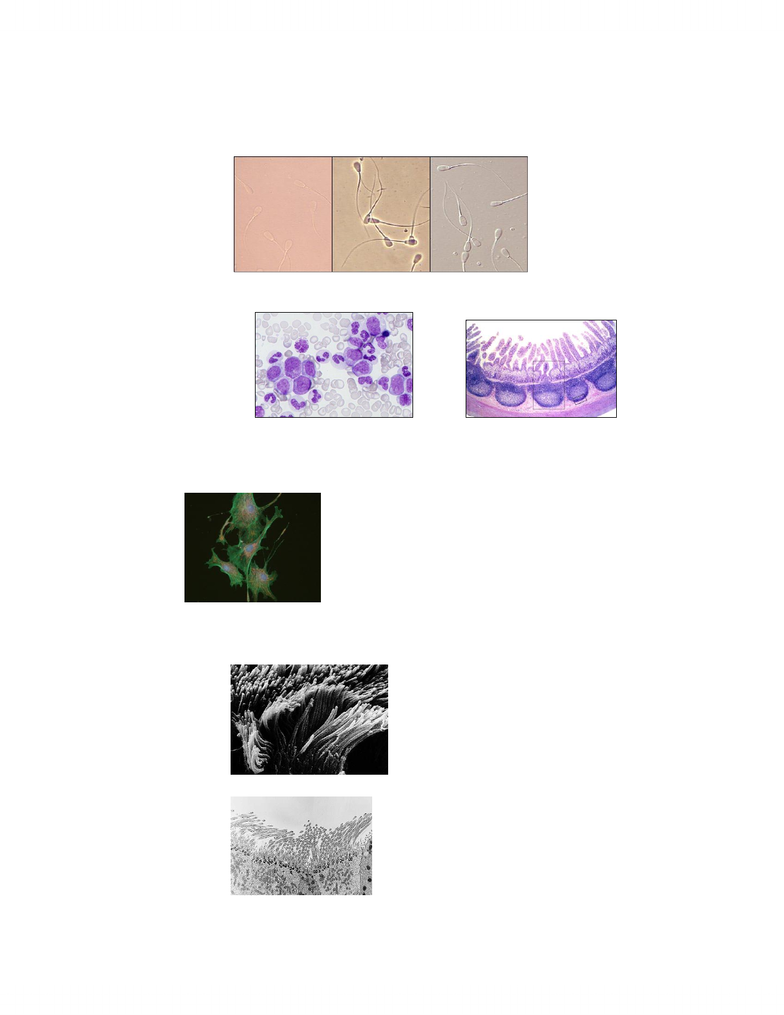