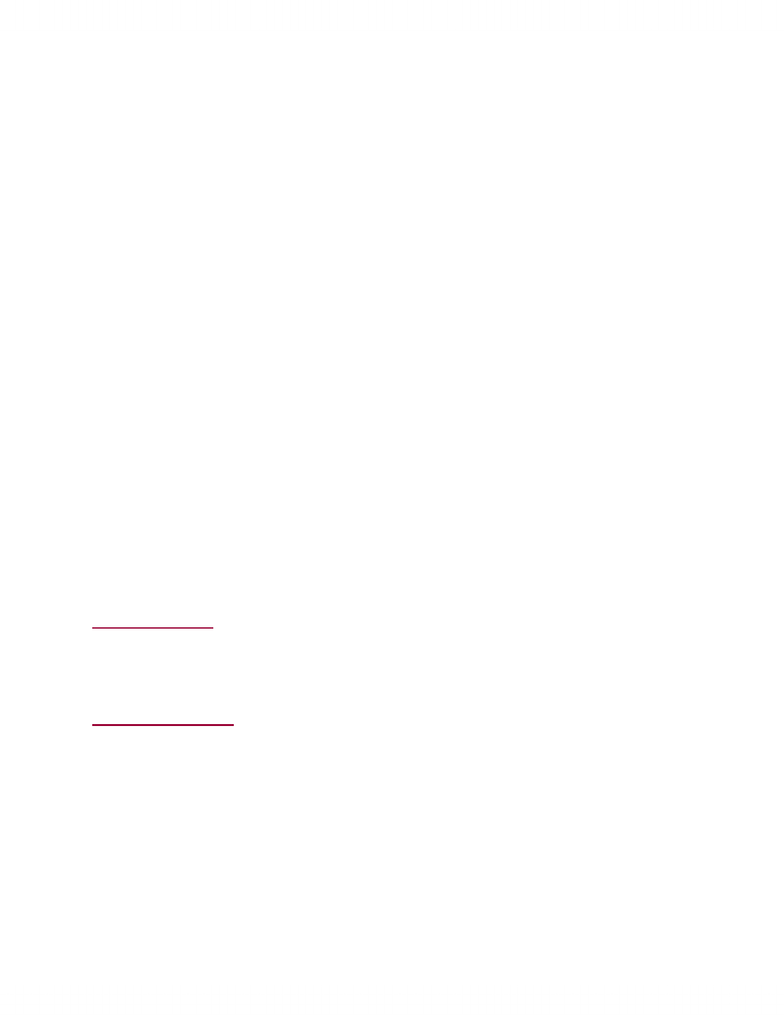 1
Chapter 5: Persuasion
Persuasion: the process by which a message induces change in beliefs, attitudes, or
behaviours
What Paths Lead to Persuasion?
- When people try to persuade others, they can try to use good arguments and convince
people that if they really think through the issues they will become persuaded to change
their minds
- At the opposite extreme, they can try to change people’s minds without having them
think about this issue at all
- Perhaps the best way to convince people that something is good is just to associate it
with something positive
- E.g., Hovland and his colleagues studied the barriers that can prevent a message from
being persuasive
o They approached their task carefully, varying factors related to the
communicator, the content of the message, the channel of communication, and
the audience
o They believed persuasion entailed clearing several hurdles –any factors that help
people clear the hurdles in the persuasion process increases the likelihood of
persuasion
 For example, if an attractive source increases your attention to a
message, then the message should have a better chance of persuading
you
- E.g., Researchers at Ohio state university suggested that people’s thoughts in response
to persuasive messages also matter
o If a message is clear but unconvincing, then you will easily counter argue the
message and won’t be persuaded
o But if the message offers convincing arguments, then your thoughts will be more
favourable and you will most likely be persuaded
o This “cognitive response” approach helps us understand why persuasion occurs
more in some situations than in others
The Central Route
- Central route to persuasion: occurs when interested people focus on the arguments
and respond with favourable thoughts
- If arguments are strong and compelling, persuasion is likely
- If the message only contains weak arguments, thoughtful people will notice that the
arguments aren’t very compelling and will counter argue
The Peripheral Route
- Peripheral route to persuasion: occurs when people are influenced by incidental cues,
such as a speaker’s attractiveness
- Sometimes, the strength of the arguments doesn’t matter –sometimes we’re not all that
motivated or able to think carefully
- If we are distracted uninvolved, or just plain busy, we may not take the time to think
carefully about the message content
- Smart advertisers adapt ads to their consumers’ thinking
- Billboards and television commercials –media that consumers are only able to take in for
brief moments of time –typically use visual images as peripheral cues
- Our opinions regarding products such as food, drinks, smoking, and clothes are often
based more on feelings than logic –ads for such products often use visual peripheral
cues –instead of providing arguments, they associate products with beauty and pleasure
Unlock document 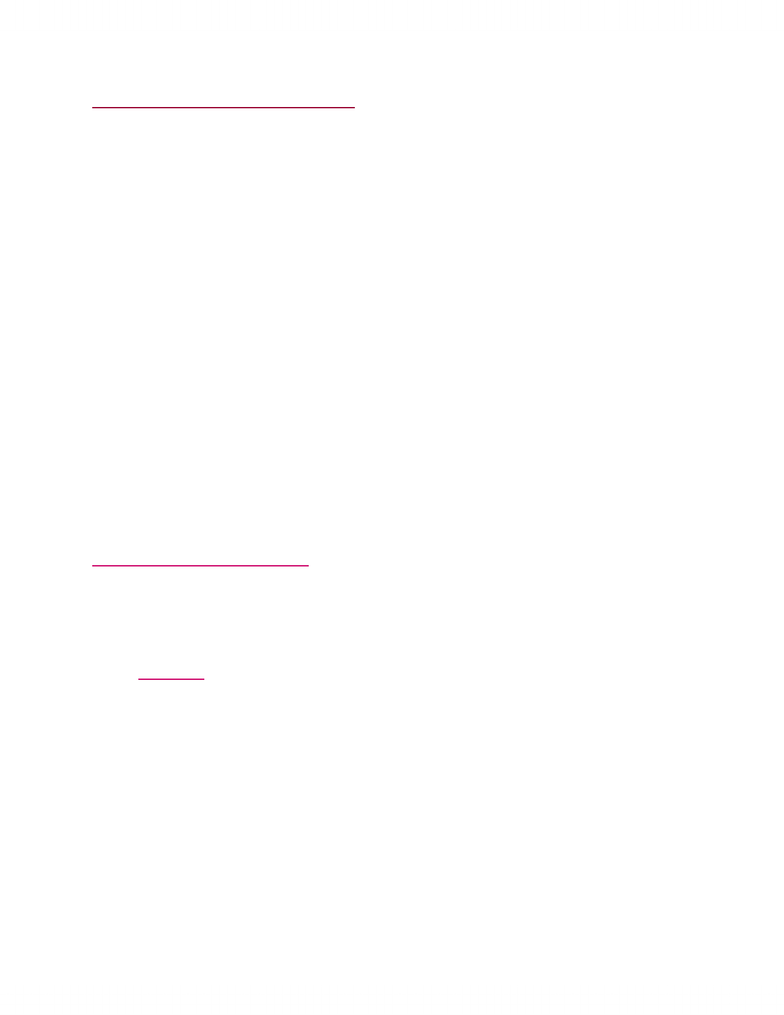 2
Different Routes for Different Purposes
- The goal of persuasion is to have the audience change some sort of behaviour –most
believe that the central route can lead to more enduring change than does the peripheral
route
- The central route is more likely to lead to attitude and behaviour changes that stick,
whereas the peripheral route may lead merely to superficial and temporary attitude
change
- None of us has the time to thoughtfully analyze everything –often, we take the peripheral
route by using simple rule-of-thumb heuristics such as “trust the experts”
- We all make snap judgements, using other rule-of-thumb heuristics: if a speaker is
articulate and appealing, has apparently good motives, and has several arguments (or
better, if the different arguments come from different sources), we usually take the easy
peripheral route and accept the message without much thought
- Central Route;
o Audience –analytical and motivated
o Processing –high effort, elaborate, agree or counter argue
o Persuasion –cogent arguments evoke enduring agreement
- Peripheral Route;
o Audience –not analytical or involved
o Processing –low effort, use peripheral cues, rule of thumb heuristics
o Persuasion –cues trigger liking and acceptance but often only temporarily
What Are the Elements of Persuasion?
- The primary ingredients of persuasion are:
o The communicator
o The message
o How the message is communicated
o The audience
Who Says? –The Communicator
- Who is saying something affects how an audience receives it –Don Cherry vs other
sports anchorman
- E.g., In one experiment, when the Socialist and Liberal leaders in the Dutch parliament
argued identical positions using same words, each was most effective with his members
of his party
- It’s not just the central message that matters, but also, who says it
- Credibility;
o Credibility: believability –a credible communicator is perceived as both expert
and trustworthy
o Sleeper effect: a delayed impact of a message –occurs when we remember the
message, but forget a reason for discounting it
o If a credible person’s message is persuasive, its impact may fade as its source is
forgotten or dissociated from the message
o The impact of a non-credible person may correspondingly increase over time if
people remember the message better than the reason for discounting it
o Perceived Expertise;
 One way to appear credible is to say things the audience agrees with
 Another way is to be introduced as someone knowledgeable
 E.g., a dentist is more credible to talk about dental hygiene than a
high school student doing research
 Another way to appear credible is to speak confidently
Unlock document 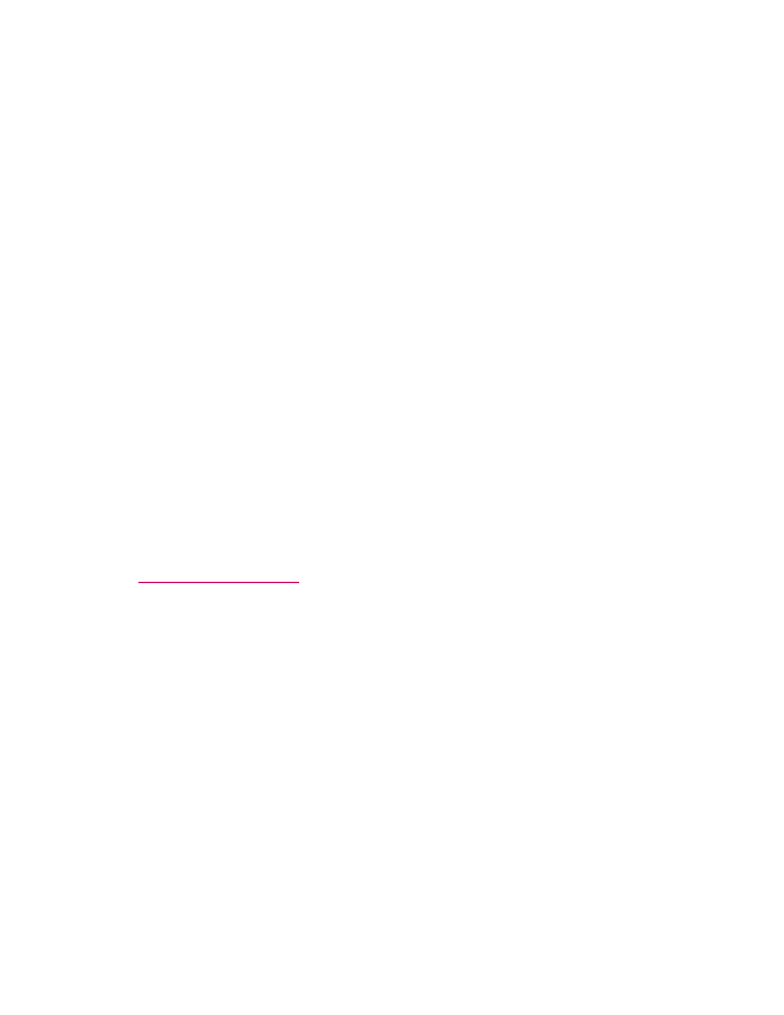 3
o Perceived Trustworthiness;
 Speech style affects a speaker’s apparent trustworthiness
 E.g., Hemsley and Doob found that if while testifying, videotaped
witnesses looked their questioner straight in the eye instead of gazing,
they impressed people as more believable
 Trustworthiness is also higher if the audience believes the communicator
is not trying to persuade them
 E.g., Hatfield and Festinger had some undergrads eavesdrop on graduate
students’ conversations (what they actually heard was a recording)
 Found that when the conversational topic was relevant to the
participant, the speakers had more influence if the listeners
presumed the speakers were unaware of the eavesdropping
 We also perceive as sincere those who argue their own self-interest
 E.g., Eagley, Wood, and Chaiken presented students with a speech
attacking a company’s pollution of river
 Found that when they said the speech was given by a political
candidate with a business background or to an audience of
company supporters, it seemed unbiased and was persuasive
 And when the same anti-business speech was supposedly given
to environmentalists by a pro-environment politician, listeners
could attribute the politician’s arguments to personal bias or to the
audience
 E.g., Miller and colleagues found that trustworthiness and credibility
increase when people talk fast
 People who listened to tape-recorded messages rated fast
speakers as more objective, intelligent, and knowledgeable than
slow speakers
 They also found the more rapid speakers more persuasive
- Attractiveness and Liking;
o Attractiveness: having qualities that appeal to an audience
 An appealing communicator (often someone similar to the audience) is
most persuasive on matters of subjective preference
o We’re more likely to respond to those we like, a phenomenon well known to
those organizing charitable solicitations, candy sales, and Tupperware parties
o Even a mere fleeting conversation with someone is enough to increase our liking
for that person, and our responsiveness to his or her influence
o Our liking may open us up to the communicator’s arguments (central), or it may
trigger positive associations when we see the product later (peripheral)
o Attractiveness varies in several ways:
 Physical appeal –arguments, especially emotional ones, are more
influential when they come from people we consider beautiful
 Similarity –we tend to like people who are like us
 E.g., Dembroski, Lasater, and Ramirez gave Black junior high
students a taped appeal for proper dental care
o When a dentist assessed the cleanliness of their teeth the
next day, those who heard the appeal from a Black dentist
had cleaner teeth
 As a general rule, people respond better to a message that comes
from someone in their group
Unlock document