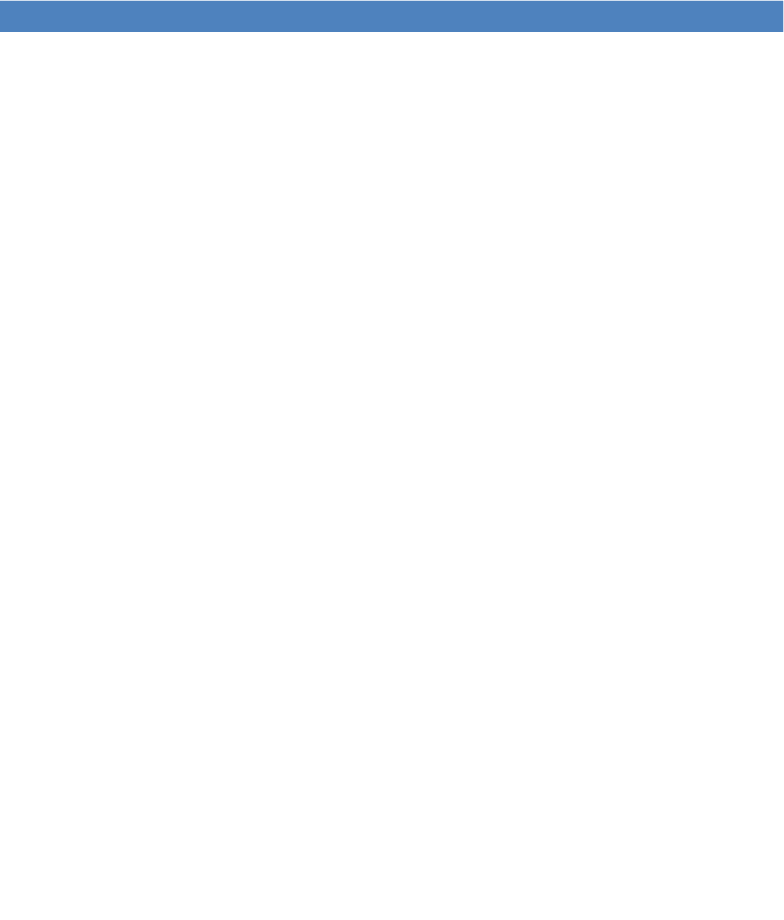 BANK ROBBERY
MODULE 5: S AMPLE AND RESEARCH METHODOLOGY
•Many were men
•Average age around 24-25 years
•Criminogenic – had quite lengthy criminal records, often involved in robbery
•Approximately 12.5% addicts, 66% illicit drug users
•Many came from dysfunctional or foster backgrounds or had low socio-economic background
•80% unemployed during robbery
•Usually serving 9.37 years
Arrangement for interviews was a difficult issue. Room spaces for interviews were limited and priority
went to lawyers – waiting for a room to conduct interviews could take up to 2 months. There may be
miscommunication from the penitentiary which delays the interview, eating up limited time. Also,
penitentiaries were generally far and inconvenient to travel to.
Getting information from Hold-Up Squad officers for the robber’s file allows the interviewer to get honest,
truthful answers.
Describe the sample and research methodology used in Force and Fear.
Discuss variables that relate to a victim's decision to report a robbery offence.
Debate the advantages and disadvantages of interview research with respect to robbery.
Explain why robbery offenders agreed to be interviewed for this study.
Robbery offenders typically dislike to be interviewed if they were waiting for an appeal in fear of its
negative impact. However, they are more willing to get interviewed if their appeal was declined. Those
declining interviews were often apologetic.
1. Robbers have nothing to hide – their crime is part of public record, they have been convicted, and
they have no intention to commit further robberies (though many of them did)
2. Interviewer promises not to deal with sensitive subjects and interviewees could decline to answer
– sense of comfort and security.
3. An issue of consent form provides a sense of legitimacy that recognizes the information given
would strictly be used for research purposes only.
4. Criminals were genuinely altruistic and did not mind to cooperate.
5. Interviewees also interested in the fact that they are being written about in a book
6. Parole was coming soon and they wanted to appear cooperative as if they have nothing to hide.
Unlock document 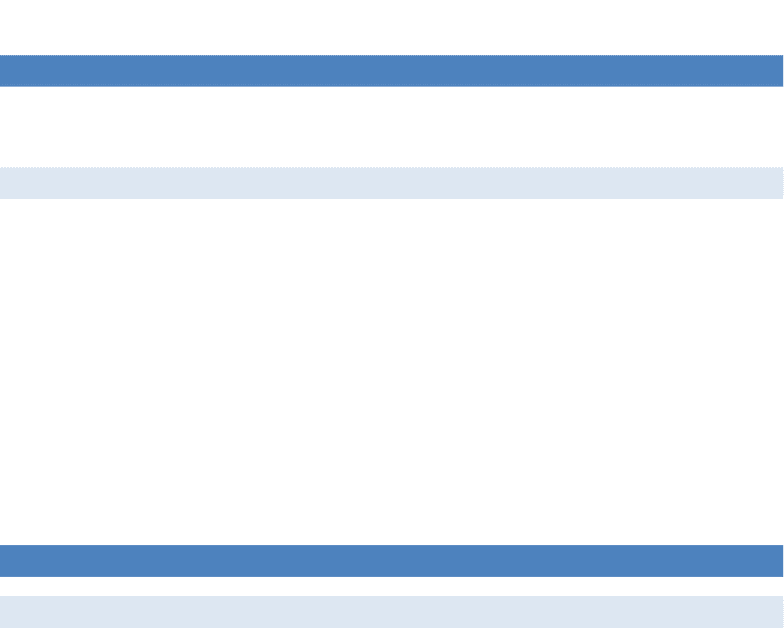 7. Also allows a break from routine from prison – lifestyle is rather boring so an interview is an
excitement for them.
DEFI NING ROBB ERY – ROBBERY AND THE LAW
Robbery is theft with violence or a threat of violence – therefore robbery is both a crime of property and a
crime of violence. However Canada treats it as a property crime when it is more so a violence crime.
OBJECTIVE DEFINITION V. SUBJECTIVE DEFINITION
Bank robbers who are note pushers do not see themselves as violent criminals as they do not hurt nor
intend to hurt anybody – their view of crime is property offence.
Subjective perspective of robbery is important because it is part of their motivation – it explains why they
commit the crime and why they see robbery as not much of a serious crime.
However, police sees it as a violent offence because there were some use of weapons or threat of
violence and trauma to the tellers. There is an assumption that these offenders are armed.
Courts and the law does not see robbery similar to subjective definition – they give them harsh sentences
and treatment. According to courts, the threat of violence is sufficient enough to make it a violent crime.
The definition of robbery also depends on the circumstance of the crime – really subjective to the nature
of the case, for example if a victim of purse-snatching got pushed over, it is a robbery. Essentially any ind
of use of force or threats makes a crime a robbery.
AN OVERVIEW OF ROBBERY
3 TYPES OF ROBBERIES
There are three types of robberies:
1. Mugging (not common in Canada)
Refers to an incident involving an individual or a group of people. The offender is usually
inexperienced, nervous, and usually armed. Muggings often lead to resistance which is more likely to
lead to violence – police often encourage the victims to comply so they won’t get injured.
Unfortunately, many people act out of emotion and put up a fight, often getting injured as a result.
Offenders may use preemptive force to attack in order to overpower them and take their property.
Typically done in a situation where the victim is vulnerable where there is no assistance to defend,
e.g. laneways or parks.
2. Commercial/retail robberies (most common in Canada)
Offenders are local to the victim spot where it is a convenient location – easy and convenient to
rob a few hundred dollars. More dangerous in US as clerks may have a gun behind the counter,
leading to a shoot out. Taxi hold-ups are also an example of mugging.
Unlock document 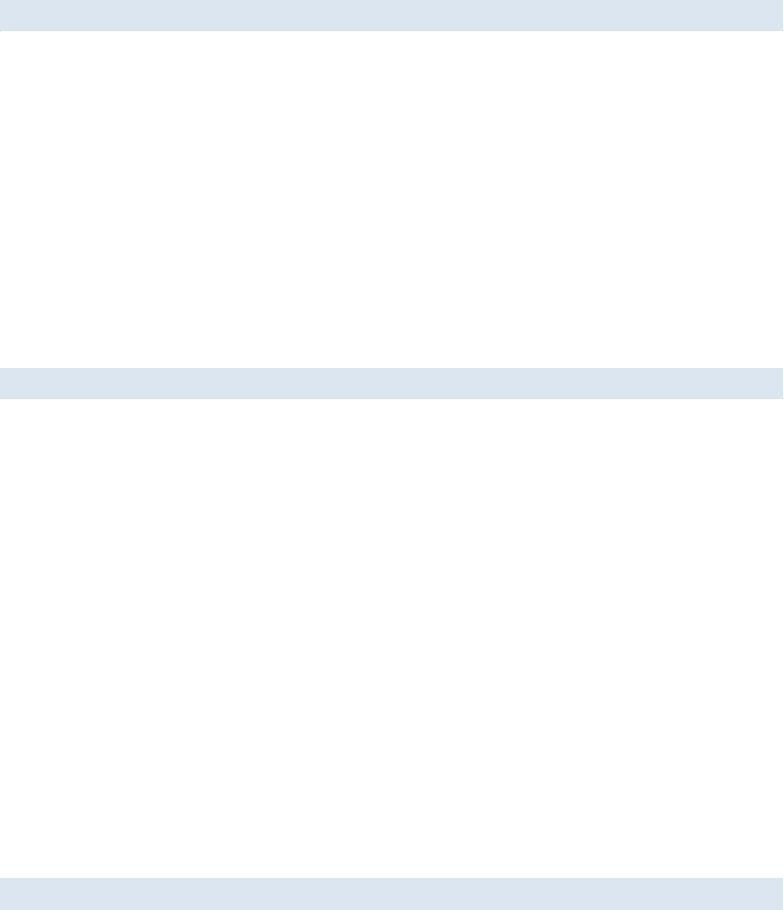 3. Financial institutions, banks and credit unions
Workers trained to comply with robber’s wishes. People seldom get harmed during financial
institution robberies (due to compliance policy). Amount of money stolen is usually small so banks
are not concerned with the loss of money – more concerned with the welfare of their customers
and staff (more so regarding lawsuits).
RELATIONSHIP BETWEEN OFFENDER AND VICTIM
•In contrast to other offences (such as sexual offences, assaults, homicide, etc.) the offender and
victim are usually strangers to one another, if not then acquaintances.
•Victim confrontation – victim is usually frightened, surprised, intimidated, etc. the use of/threat of
force is instrumental, used to get cooperation from the victim.
•Robbery is not a motivated or expressive crime like assault
•Victim management – offender must decide a strategy that llows them to handle or manage the
victim. You don’t want them attack you, overpower you, and you want compliance; therefore, you
usualy choose a more vulnerable and weaker victim
oAnother way of gaining compliance rather than choosing an appropriate victim is the use
of weapon or the threat of weapon
ROBBERY RATE – URBAN V RURAL
Crime rate has dropped significantly from 2000 to 2011 due to demographics.
- Highest criminogenic population are young people (late teens and early 20ns) usually males
- Canadian society has gotten older; population of youth have reduced
- Proportion of people committing robbery with firearms dropped due to the harsher penalties
(penalty has increased to a min. of one year added to a sentence if you commit an indictable
offence using a weapon – penalty is up to four years under CC)
Robbery rate in US much higher than Canada largely due to distribution of income (more poor people in
US).
Robbery more frequent in urban than rural areas
- Rural areas people do not tend to be strangers with one another – harder to not be identified or
recognized
- Large urban areas make it more likely for people to be strangers
- Urban areas have more targets, e.g. more convenience stores, commercial establishments,
banks, etc.
SOCIOECONOMIC STATUS, RACE, AND ETHNICITY
Unlock document