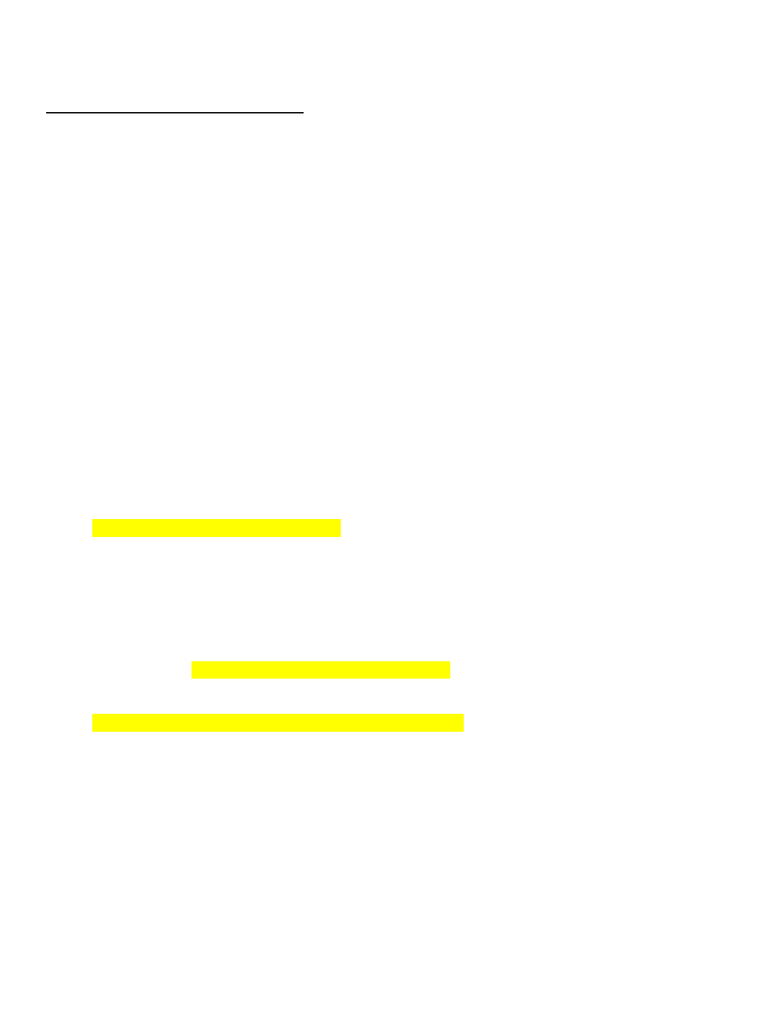 Psych 101, 007
Jan. 15
Chapter 3 Evolution, Heredity, and Behavior
This Chapter: Considering biological basis/ evolution to understand behaviour
 The Development of Evolutionary Theory
 Natural Selection & Evolution
 Heredity and Genetics
 Sociobiology
For thousands of years, people knew that they could cross-breed animals to get the traits that they want in the animals
(ex. retriever dogs for hunting, varieties of pigeons were produced through artificial selection like Blue grizzle frillback,
English pouter, Indian Fantail)
 mutation showed up and people bred that mutation in the species to produce a stable line with that
mutation as a desirable trait
Charles Darwin formulized the Theory of Evolution & Natural Selection
 Darwin published The Origin of Species (1859)
 3 main ideas: heredity, variability, & natural selection
 Heredity= generation to generation
 Variability= characteristics across species -> in homo sapiens: eye colour, hair colour, height, personality,
weight, intelligence
 Natural Selection= “survival of the fittest” (most successful in competition for resources)
 About me and my genes, not about individuals
 Those who reproduce are more successful in the long run in an evolutionary sense
 Creates survival & reproductive advantage
Darwin’s Theory of Evolution
 Living things are dynamic, not static
 Evolution is gradual & continuous in slowly changing environment but more rapid changes when sudden change
of environment. Pace of evolution depends on rate of change.
 Ex. White coat colour is huge advantage in the Arctic. When snow goes away, white now stands out against the
dirt/green background so white colour becomes disadvantage. The species must change/adapt to survive or die.
 All organisms descended from an original and common ancestor -> this notion was the most
controversial/contested when Darwin first published it
 changed the way humans thought of themselves
 humans no longer separate & different from animals, we were all the same
 justifies studying animal behaviour & biology to learn about humans
 natural selection also maintains status quo under steady conditions
*There is no scientific evidence that refutes the theory of evolution- there is a great deal of evidence that supports it.
Natural Selection as a Three Step Process: Variation, Selection & Retention
 Variation: there are differences in genes in same species, mutations show up
 Selection: some traits are advantageous, some are disadvantageous
 Retention: species with traits that are advantageous, survive, reproduce,& the gene/mutation stays
Unlock document 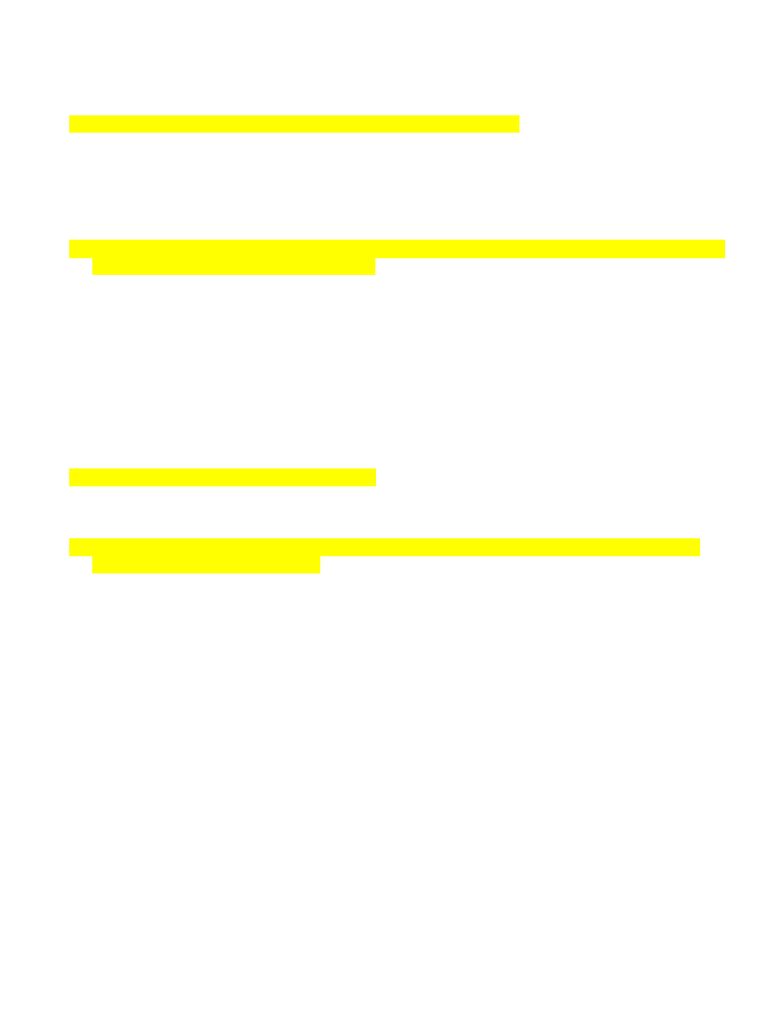 Natural Selection
 Survival of the fittest is determined by an individual’s reproductive success
 Variation=differences among members of a species in both genotype & phenotype
 Phenotype: is what you see about a person
 Genotype: inferred from phenotype, can be altered (b/c differences in the environment, womb, nutrition etc.) ,
produced through interaction with the environment
 just the genes, like a recipe but a lot of things can change the way of how that recipe comes out
 can’t know the height of someone b/c height isn’t coded
 Competition-resources (shelter, food, mates) are limited- individuals compete with varying success, those that
win more are more likely to succeed & reproduce
 Competition can be within a species or between species
 If they need similar resources, animals could change their behaviour. For example, be nocturnal so not directly
competing fir same resources
Sexual Selection
 Another type of selection, explains traits that can’t be explained with natural selection
 Some traits don’t seem advantageous like peacock tails & antlers, yet they exist in animals, doesn’t make sense
through natural selection
 Why would the animals develop those traits when the trait doesn’t help them survive, get food, uses a lot of
energy, etc.
 The idea that attractive ones have more offspring
 Ex. Male peacock with the most beautiful, big tail is more successful with mating & reproducing, the big
colourful tail tells the female peacock that the male has good genes & is healthy (the male has to be healthy to
grow that tail & survive with it)
 In sexual selection, traits are shaped by the choices that influence mate selection- females want to choose
mates that will father the best offspring
 Alternative strategies: Arnold vs. Woody, stolen copulations -> happens in deer, fish
 Ex. Some male fish mimic the colouring of females, pretend to be females laying eggs, but actually male
depositing sperm, won’t be chased away by another male fish, can reproduce
Two Common Mistakes in Interpreting Darwin
1. Assumption that evolution equals “progress” – the difference between better & “better adapted” , evolve does
not equal improve, just means better adapted for a specific direction (more specialized rather than more
advanced or highly evolved), there is no perfecting direction in evolution that we are headed towards
2. Assumption that ‘Survival of the fittest” means “survival of the strongest” rather than survival of the most
offspring
Application of Darwinian Theory to Psychology
 Realization of common ancestry among animals led to use of rats & other animals of psychological experiments
 Determined the position of humans within kingdom, rather than above it
 We are not separate & different, we are part of a continuum
Unlock document 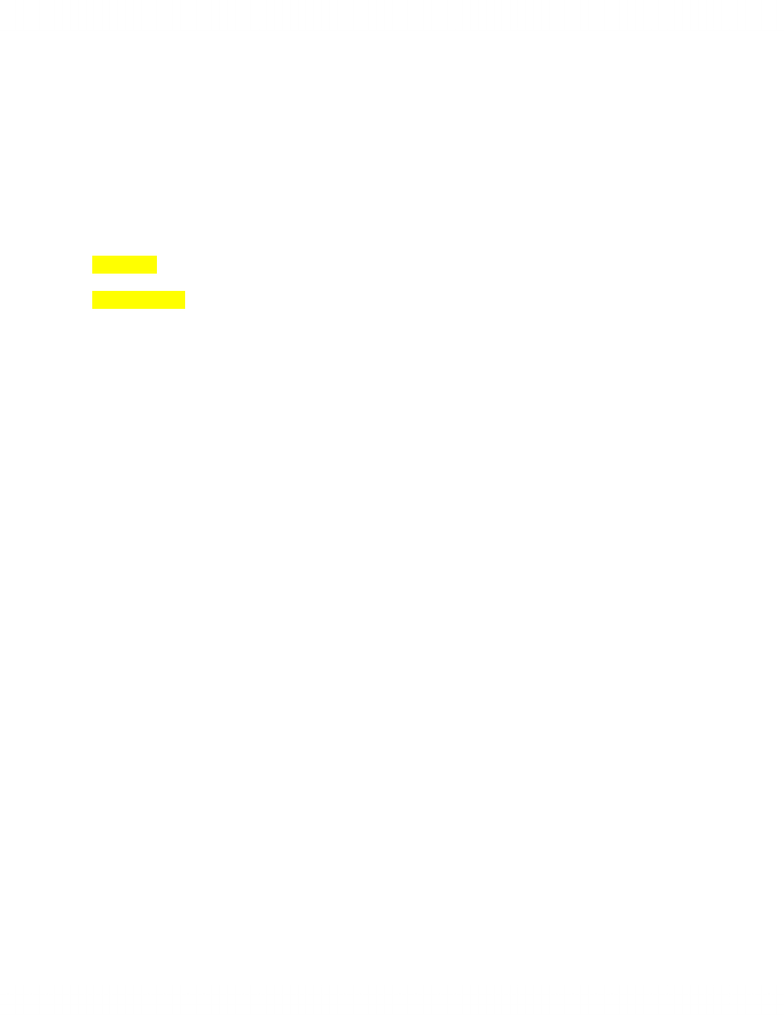 Alternate Theories
 Darwin’s theory of evolution in completion with other theories
 Lamarck- inheritance of acquired characteristics ex. giraffe’s neck
 Adopted theory as policy in the Soviet Union under Stalin- with disastrous results for their agricultural
community
Human Evolution
 2 major factors occurred in human evolution
 Bipedalism- ability to move about in environment on 2 legs- 4 million years ago- freed hands for grasping &
tools
 Encephalization- increased brain size- began about 2 million years ago- thinking, planning, language, huge
dramatic change in brain size over a relatively short period of time
 Modern humans first appeared 40,000 years ago, we are fairly new
SEX
 Sex is the source of variation- organisms that reproduce asexually make offspring just like themselves
 If the environment changes, offspring with exact same genes die if their genes don’t fit well in new environment,
no backup plan
Dominant & Recessive Alleles
 Humans and all mammals are diploid. That means they have 2 copies of every gene, one from mother, one from
father
 Sometimes both members of a pair are identical, sometimes they are different- the different forms of a single
gene are alleles
 The allele that has the most impact on the phenotype is called the dominant allele- the other is the recessive
allele
 Ex. brown eye allele dominant over blue eye allele so you have brown eyes
 Sometimes a number of genes influence a trait- this is called polygenic
Unlock document