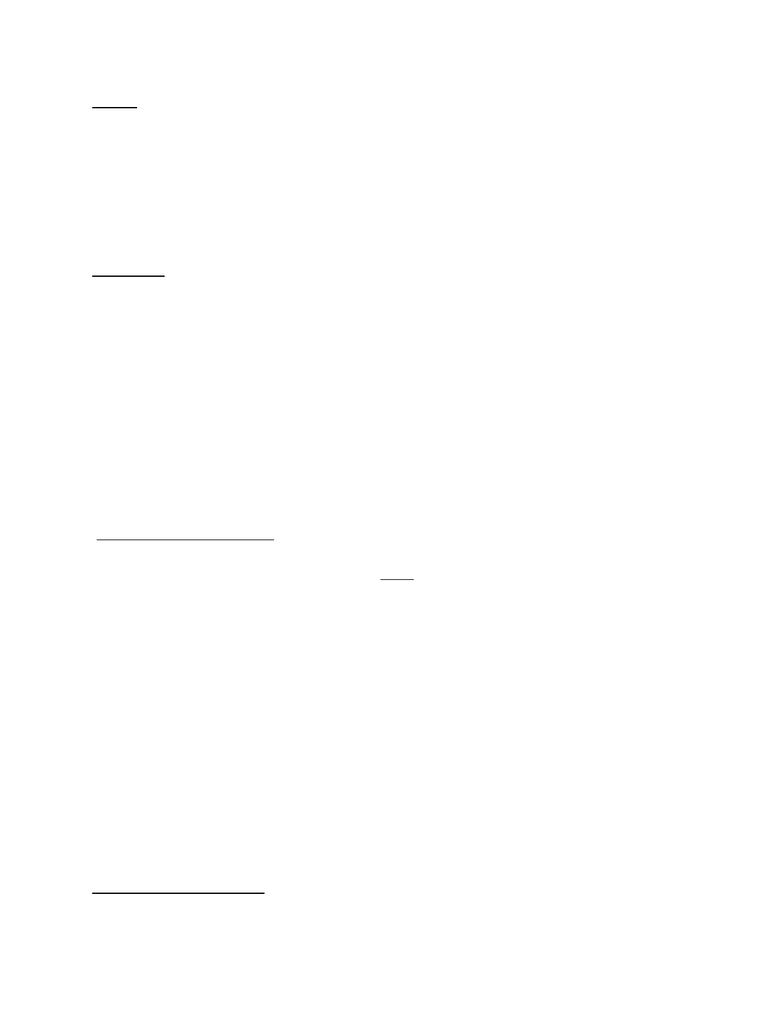 Soci240 Sept19th, 2012 Midterm 1
Exam:
-Go to vista to look at learning objectives.
-Convert headings to questions; look for answer in following paragraph.
-Make not of KEY points
-Make your own examples
-MC/SA
Concepts:
Signs and Symbols:
Sign:
-Something that stands for something else, or signifies some other thing/event
-Both events accompany one another so that they are associated
eg: Smoke is a SIGN for fire
Symbol:
-A thing/event associated with another thing/event but is created and controlled by those who respond
to it(no natural connection)
eg: language, “wolf” is a symbol to a furry creature we call a wolf
eg: a heart is a symbol of love
-Whoever uses the symbol must learn/teach the connection to that which it signifies
-Symbols are public, and shared
-Symbols can be used in the absence of the thing/event they signify.
-Man made symbols must be communicated and shared with others
-Different symbols mean different things in cultures/places
Objects:
-The process of referring to or acting toward what is “out there”
eg: “cup” is a material object, “cup of coffee”: something to quench my thirst; wake me up; satisfy a
craving
-Symbols can BE objects
Acts:
-A unit of conduct/behaviour that represents the smallest meaningful unit in a stream of behaviour
eg: “kissed”; “ate breakfast”
-Has beginning and end point
-Oriented toward objects
Meads 4 Stages of Acts: **Know own examples of all stages for the test
a) Impulse: beginning, when our existing activity is disturbed (door bell rings)
Unlock document 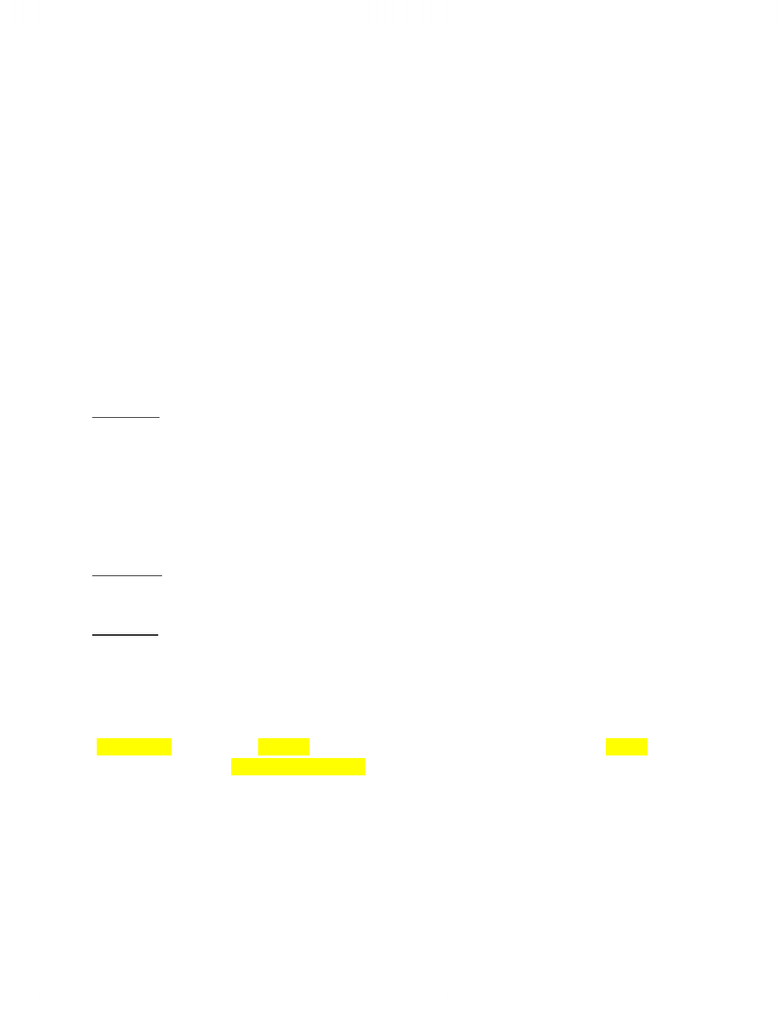 b) Perception: name objects and give our acts direction(in the brain...”what will I do?”)
c) Manipulation: concrete steps to reach our goal (eg: getting up, walking to door)
d) Consummation: adjustment to the situation is restored and you go back to the original activity or
pursue a new one (make a choice, of new act...talk to person, or go back to original task
Self and Mind:
-Mead: self, mind and symbol develop concurrently
-Our ideas of self founded on symbols and thought
Self:
-A symbolic representation of that which did an act(I) and that which was acted on(me)
-Represent ourselves as both subject and object(take role of the other)
-Self constructed by our knowledge of two perspectives; I and Me
Socialization:
-a process by which we acquire symbols, beliefs, attitudes of our culture
-Mead called this “importation” of social symbols into the mind
Two stages:
a) Play stage: child plays at being someone/something
b) Game Stage: child incorporates self into an activity
Role:
-Most basic concept to SI but most problematic to define, lack of clear definition exists
-Mead: “The place of an actor”
-A configuration of ideas about what to do in situation
Role Taking:
-Puts oneself in the place of an actor and take into account rules the actor is expected to follow
eg: Student is expected to go to class, study, pay tuition, do exams
Role Strain:
-Occurs when an actor doesn’t have sufficient resources to fulfill a role
-unsure of what your role is
eg: no time, no money, don’t know what to do, how to act
Definition of the situation
-Overall grasp of the setting, activities that have taken place and are likely to occur again, objects to be
taken into account, and others who are present
-An organization of perceptions
-Perception forms behaviour
-Mead defines this as problem solving interactions with the environment(not isolated mental processes)
Unlock document 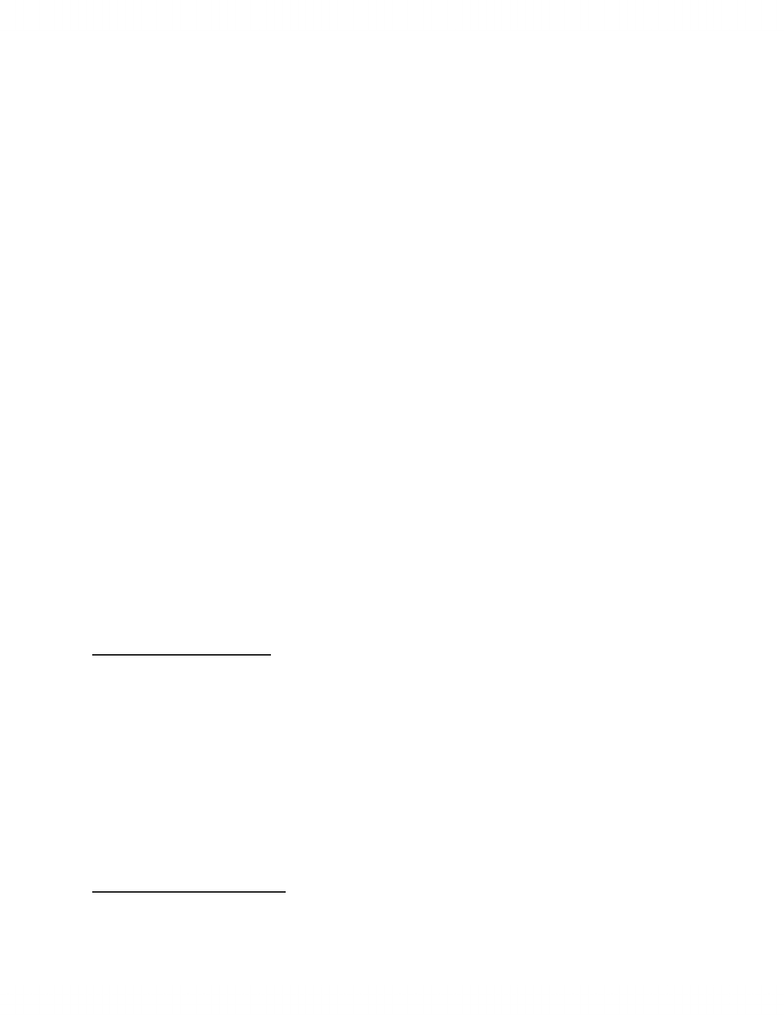 4 Propositions:
(Burr, Leigh 1979)
a) The quality of ego’s role enactment in a relationship positively affects ego’s satisfaction with the
relationship (p.70)
-The better you act your role in a relationship, the happier you will be
eg: you are more satisfied with a class/relationship if you are doing a good job in your role of
student/partner
eg: if you’re super involved in your courses, you will like your courses more
**Assignment: 2 weeks from today, due Oct5th: choose a relationship and be the best roommate you
can be. No matter what they do. Write notes everyday on what happened...paragraph per day?
b) The greater the perceived clarity of role expectations, the higher the quality of role enactment
(p.74)
- The more clear we are about what we want/want to happen, the more likely it is to happen
c) The more individuals perceive consensus in the expectations about a role they occupy, the less their
role strain (p.79)
-The less you understand, the more stressed you’ll be
-When conflicting role expectations meet, people will feel strain
d) The greater the diversification of a person’s roles, the less consensus the person will perceive in the
expectation about those roles (p.80)
-Multiple roles = multiple expectations
-Contradictory expectations may lead to conflict
More about Symbols:
-Used in different situations
-To represent something else
eg: diamonds....wealth
-To communicate something
eg: crying communicates discomfort
-Intentional use of a social object = a symbol to the user
-Understanding o the social object = a symbol to the receiver
-In a given interaction, a social object may NOT be a symbol for both user and receiver (just one or the
other) if intentionality and understanding are not present.
Importance of Symbols(3):
a) Symbols and social reality
Unlock document