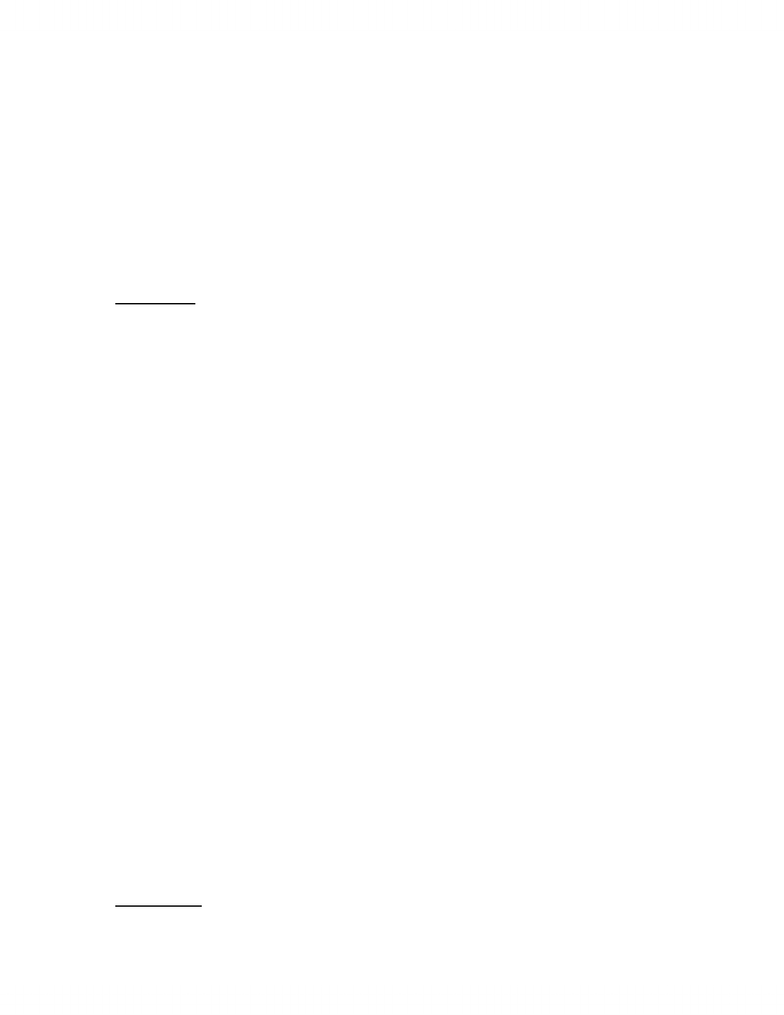 Religion
February-19-11
3:29 PM
 Sociologists study religion to investigate its relationship with social forces
 How the forces influences individuals and their lives
 Religion: a set of organised beliefs about the supernatural or spiritual world that guides behaviour
and joins people into communities of believers
 Key concept to religion is faith: a belief system based on conviction that does not require objective
evidence to substantiate its claims
Functionalism
 Emile Durkheim: 'Elementary Forms of Religious Life'
o Considered defining analysis of religion from a functionalist perspective
o Asserted that all religions originate in society which creates religion by separating the world
into the profane and the sacred
o Profane: elements of the everyday world that do not inspire or motivate
o Sacred: things or activities that are set apart, ritualised, and at times inspire emotional
reactions. Originates within members of society who collectively assign special meanings to
certain objects or rituals.
o Totem: an object that has special significance and meaning for a group of believers
o Religion is an extension of society and functions to join members of the group according to
shared meanings and world views, or the collective conscience: the group awareness that
manifests itself, in part, through religion.
o Also believed it was a strong source of social power that could inspire collective action.
o Collective effervescence: manifested when people join together for a common purpose;
expressed when a social group achieves a new and dynamic expression of the group's will and
can motivate rapid changes in social structure.
 Religion answers the problem of meaning
 Functionalist perceptions of religious functions in society:
o Joins people into communities of believers that promote social stability and a sense of
belonging. Protects individuals from anomie and alienation, helps them resist disruptive social
movements
o Provides people with a social identity. Often achieved through acceptance ceremonies.
Solidarity is affirmed and enhanced through public rituals and ceremonies
o Provides social control through establishment of moral standards of behaviour. Orderly social
existence is only possible when people share common moral values
o Provides people with a sense of purpose and brings meaning to their lives. Explains where
people come from and where they are going.
o Provides a social service function. Offer support to people in need
 Assumes religion is purely functional and dismisses instances where it is dysfunctional.
 Suggested that Durkheim's analysis of sacred and profane is rigid and does not fit the
anthropological record.
 Fails to recognise roles that social class, power and gender play in development and maintenance of
religion
Conflict Theory
Unlock document 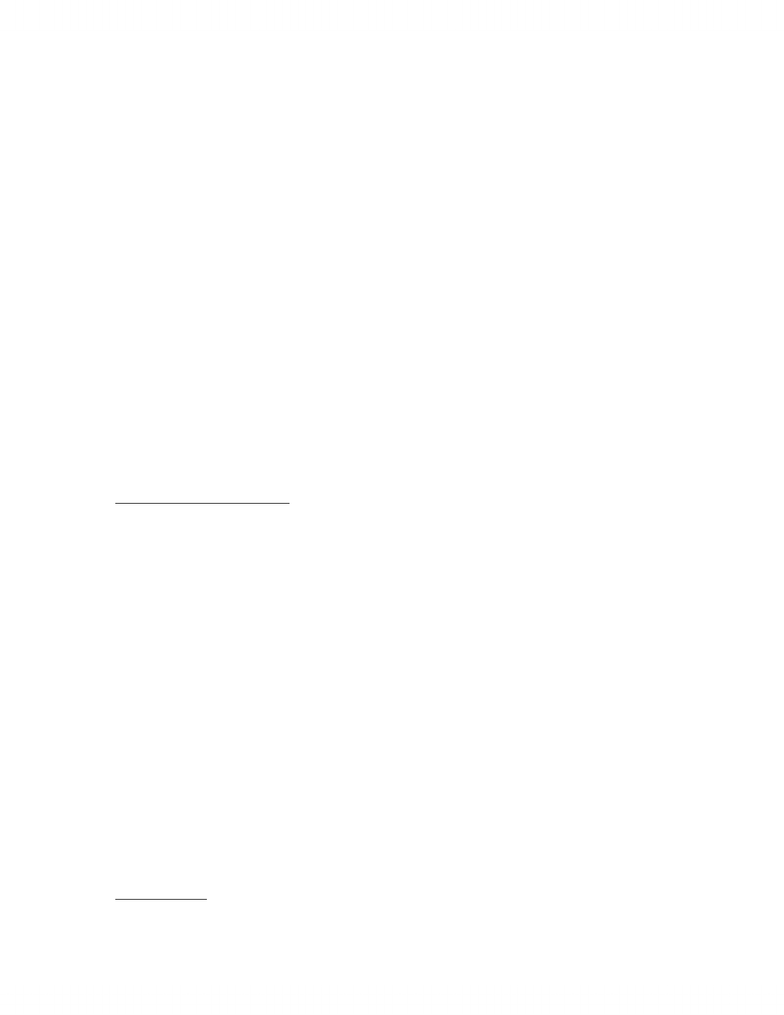  Grounded on three primary assumptions
o Religion is socially constructed and built on economic relationships
o Religion diminishes feelings of frustration resulting from the forces of alienation
o Religion is used by the social, political and economic elite to control the workers
 Marx; religion as a form of social control. Dulls the pain of oppression for the proletariat and
prevents them from seeing the world as it truly exists
o Considered religion as one of the primary ways that the bourgeoisie ensure that the
proletariat maintains a state of false consciousness
o Illusion that keeps people submissive
o Ideological expression of the contradictions and tensions present in human relations. Studying
and critiquing religion uncovers the problems at the root of social relations
o Solution was to remove and replace capitalism with a non-exploitative economic system
(communism).
 Marx's assumption that religion supports and maintains the status quo is challenged by work of Max
Weber who argued religion can be the inspiration behind social change.
o (Weber) argues that predestination: the doctrine that god alone chooses (or elects) who is
saved; inspired angst among believers and inspired capitalism.
o Calling: one's work, believed to be an expression of god's will, particularly if that work brings
financial success.
 Some religious movements advocate income redistribution in society
o Liberation theology: a movement by religious fundamentalists who advocate a literal
interpretation of the bible to promote greater social equality.
Symbolic Interactionist Theory
 View religion as an important source of rituals and symbols that help to define people's perception
of their social world.
 Rituals reinforce group members by
o Confirming common historical connection among believers, remind them of their group's
myths and beliefs
o Promote social cohesion through shared experiences and world views
o Allow public demonstration of moral standards, confirm expectation that they are followed
o Facilitate a connection to the supernatural, creates feelings of inspiration and motivation
 Combine to influence how people see themselves
 Religious indoctrination and identity
o Three phases of conversion
 Potential converts experience events or episodes that make them question themselves.
Wonder if there is more to life than what they have experienced so far. Concludes when
initiates enter new religious organisation
 Initiates begin to incorporate the ideas of the new group into their own world views.
Initiates sever all ties to previous lives, increasingly reliant on new group for social and
emotional support.
 Intense interaction with new group. Initiates time is completely dominated by duties
and obligations. Little time to reflect on drastic changes in their lives. Conversion
solidified when new members sacrifice their material wealth, usually donated to
operation and maintenance of the new group.
Feminist Theory
 Cady Stanton: Bible and organised religion hinders women's emancipation
Unlock document 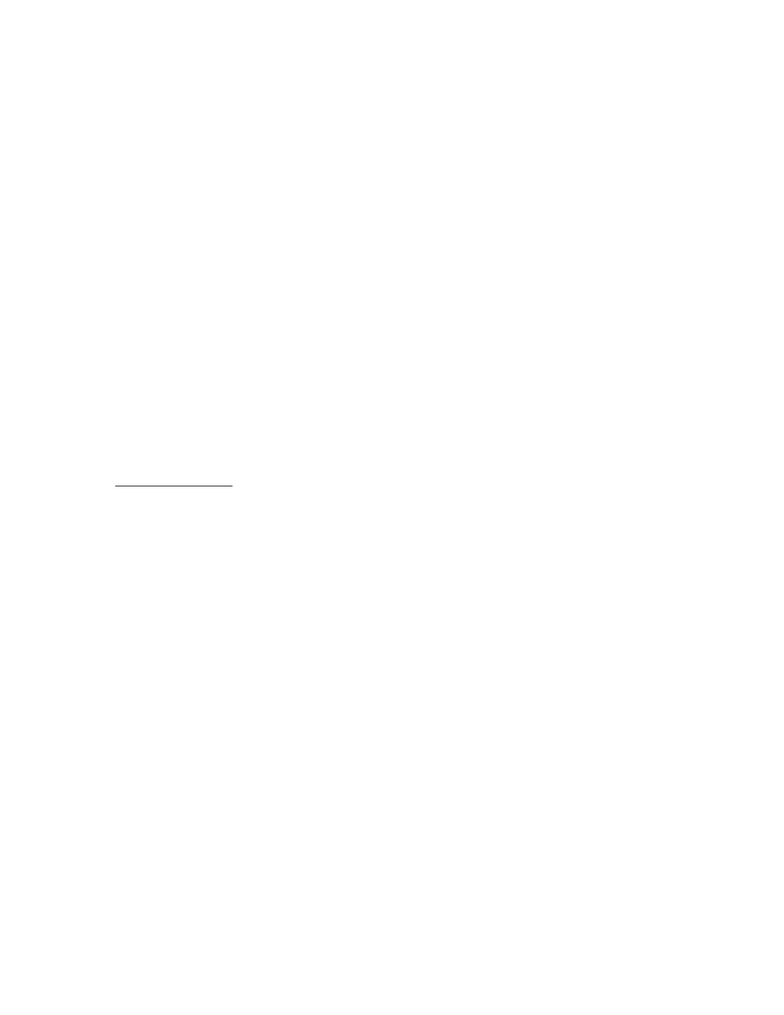 o Repudiated divine authority of the bible. Points out that it is written by men and constitutes a
clear expression of patriarchal culture
o Argues that women need a different belief system; Christianity is based fundamentally on the
oppression of women and cannot adequately represent the ideals of liberty, justice and
equality.
 Other feminist scholars hold Cady's view toward virtually all organised religions.
 Religions present women as being biologically and spiritually inferior to men
o Religions portray women as being unclean because of menstruation and childbirth, impulsive,
morally deficient and unable to control sexual urges. Religious teachings reinforce these
attributes and legitimise treating women differently and justify subordinate social position.
o Rituals and symbols of patriarchal religions reinforce assumption that a gender hierarchy is
natural and normal.
o Women socialised to believe and accept lower status
 All three of the world's monotheistic religions - Christianity, Judaism and Islam - view the divine
presence as male.
 Polytheistic religions generally have goddesses on a lower status that gods; Buddhism privileges the
perception of teachers and leaders being men
 No single feminist approach to religion
o Some argue entire patriarchal society needs to be restructured
o Other believe they can inspire change from within religions by being active and vocal
members
Post Modern Theory
 Modernity: grounded in the belief that sciences give rise to meaningful understanding of the human
condition. Focused on pursuit of truth, reason and social progress.
 Post modernism begins with loss of faith in dreams and aspirations of modernism.
 Belief that all our thinking is contextual and the result of negotiated realities
 Absence of absolutes
 Secularisation: the process by which developed societies move away from explanations based on
religion to ones based on science, rationality and logic. Associated with:
o Increasing differentiation between economic, political and legal systems in contemporary
society
o Increase in number of secular institutions taking on activities traditionally associated with
religious institutions
o Shift in individuals' focus from spirituality to everyday experiences.
o Overall decline of importance of religion in contemporary society
Religious Belief Systems
February-19-11
4:52 PM
 E.B. Tylor: argued that religion evolved through distinct stages.
o Animism: supernatural entities are believed to inhabit both living things and inanimate
objects. Attribution of conscious life to natural objects or phenomena result in notion of souls
o Polytheism: belief in many gods; can be diffuse with all gods considered equal, or hierarchal
with gods ranked in importance or power.
o Monotheism: belief in a single, all powerful, all knowing god.
Unlock document