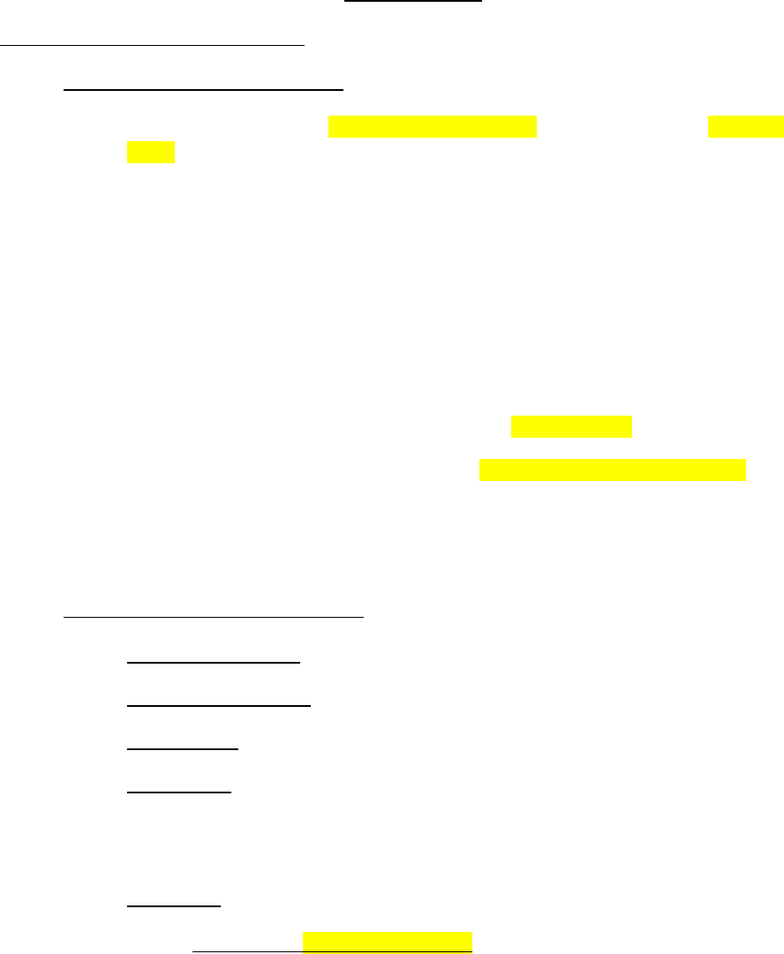 DRUGS 101
Topic 1: History and Introduction
•Life Expectancy Through History
- The life expectancy for most of recorded history was approximately 30 to 35
years.
- In 1900, life expectancy in Canada was still only 40 years. Main causes of death
were:
Pneumonia
Tuberculosis
Influenza
- As of 2009, Canada ranks 8th in terms of highest life expectancy, at 82 years.
This increase has primary occurred over the last 150 years.
- The primary way of dying has gone from infection, to death from old age as our
body parts wear out.
- We can conclude that this recent increase in life expectancy was brought on
primarily by increases and improved efficiency of scientific practices.
•Main Reasons for Improved Health
- Improved Sanitation .
- Clean Drinking Water
- Refrigeration
- Vaccination: greatest achievement in medicine. Very successful for viral disease
Smallpox was eliminated in 1977 and now only exists in labs (though the
gene sequence is available online...)
- Antibiotics: crucial in our ongoing war against bacteria (though not perfect)
The invention of penicillin circa 1930 dramatically reduced maternal mortality
rate when giving birth.
- As of 2009, prescription drugs in North America is a $300 billion market, with
49.1% of the market associated with USA (Canada only 3.8%).
- Over-the-counter (OTC) drug market: $25 billion
Unlock document 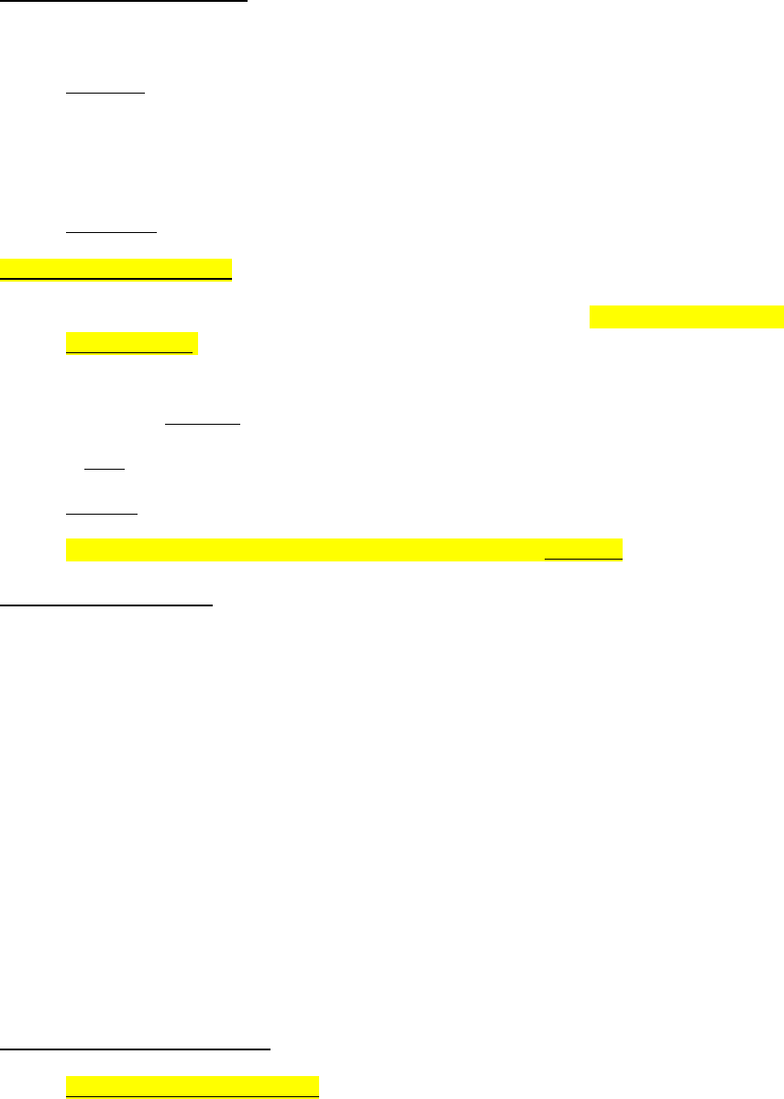 •Types of Medical Treatment
- Two types:
- Surgical:
removal of an affected body part (traditional)
Modification of affected body part (modern). Possible because of drugs.
- Medicinal: use of chemical compounds to treat disease
•Early Drugs were Poisons
- The use of drugs goes back to the beginning of man since most drugs began as
plant products.
- Plants are useful sources because they produce/use many chemical substances
that act as poisons.
- A drug is any substance which produces a desired (beneficial) biological effect
- Poisons are any substance which produce an undesired (harmful) effect
- The ONLY difference between a drug and a poison is the dose.
•Dose Makes the Poison
- Although most plant extracts were poisons, in low doses people began to actually
observe beneficial effects
- Normally we assume:
Low doses produce benefits (drugs)
High doses produce harmful effects (poison)
- Though sometimes:
Low dose harmful effect
High dose  benefits (ex. Insulin)
- CAN GO EITHER WAY
•How Were Drugs Discovered?
- Observation and experiment : basically, give people the drug and observe the
effect. Usually strong poisons were simply given to people in low doses.
Unlock document 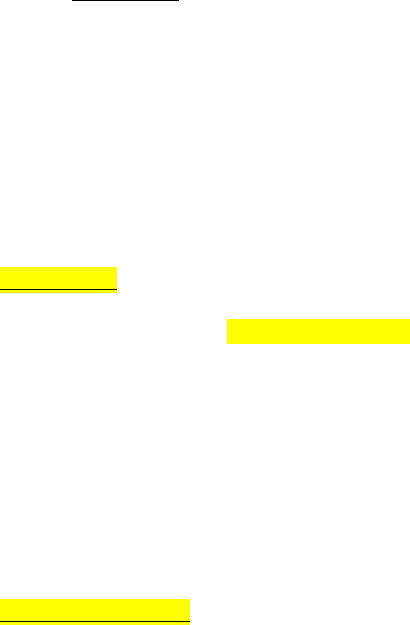 - Philosophy : people arrived at cures through reasoning
Healing often connected with superstition, magic and/or religion.
Was often harmful since people reasoned too far away from actual problem.
No scientific basis.
- Plato believed both diseases and their answers came from God. Aristotle
believed that the cures could actually be found on Earth. Both assumed a
religious component. Both pretty much sucked, unlike:
•Hippocrates (460-370 BC)
- Considered the Father of medicine
Promoted experimental methods, not just reasoning
- Believed that both problems and their cures were Earthly
Rejected superstition and religion from healing.
- Used cures such as Ox liver (contains vitamin A) and poppy juice (contains
opium).
•Doctrine of Humors
- Developed by Hippocrates
- Stated that the body was made of 4 humors, which he then associated with the
“4 elements”, as well as their physical symptoms (and personalities)
- Earthdryblack bile  melancholic
- Air cold  blood  sanguine
- Fire  hot  yellow bile  choleric
- Water  wet  phlegm  phlegmatic
- Stated that the 4 humors are normally in balance, but that occasional rises/falls
of a humor cause disease
- Cure was to rebalance the humors
Diagnosed using the properties of the humors
Ex: Fever associated with hot and dry, so cure using cold and wet
Blood-letting was often used, and still practiced up to 150 years ago.
Unlock document