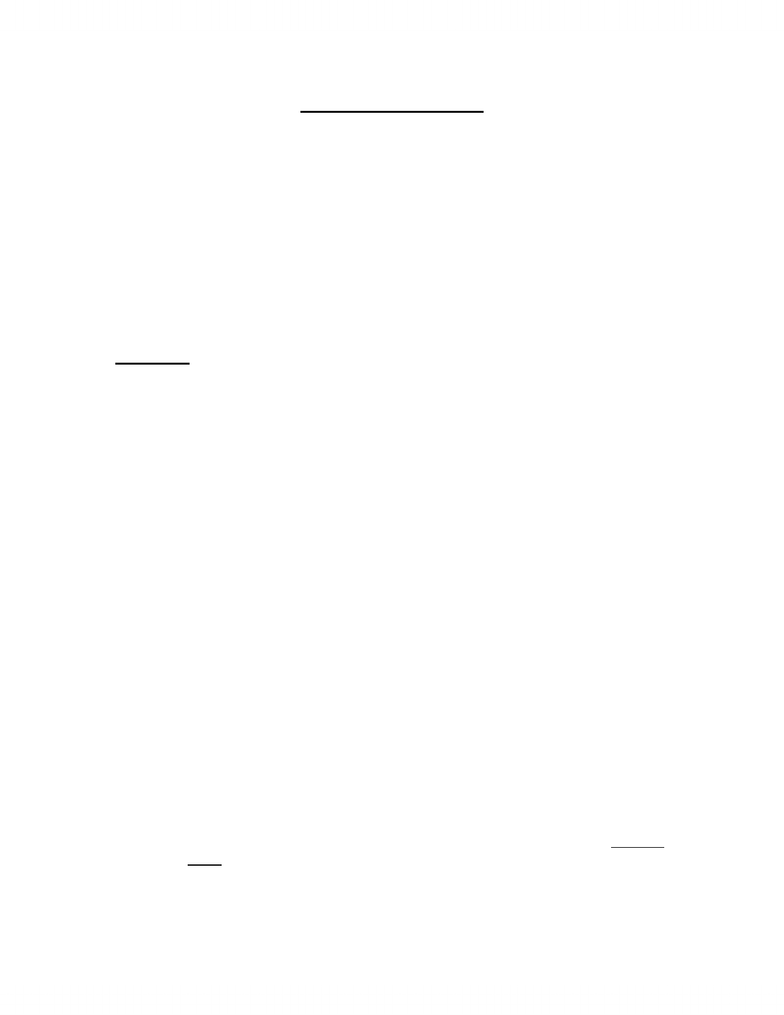 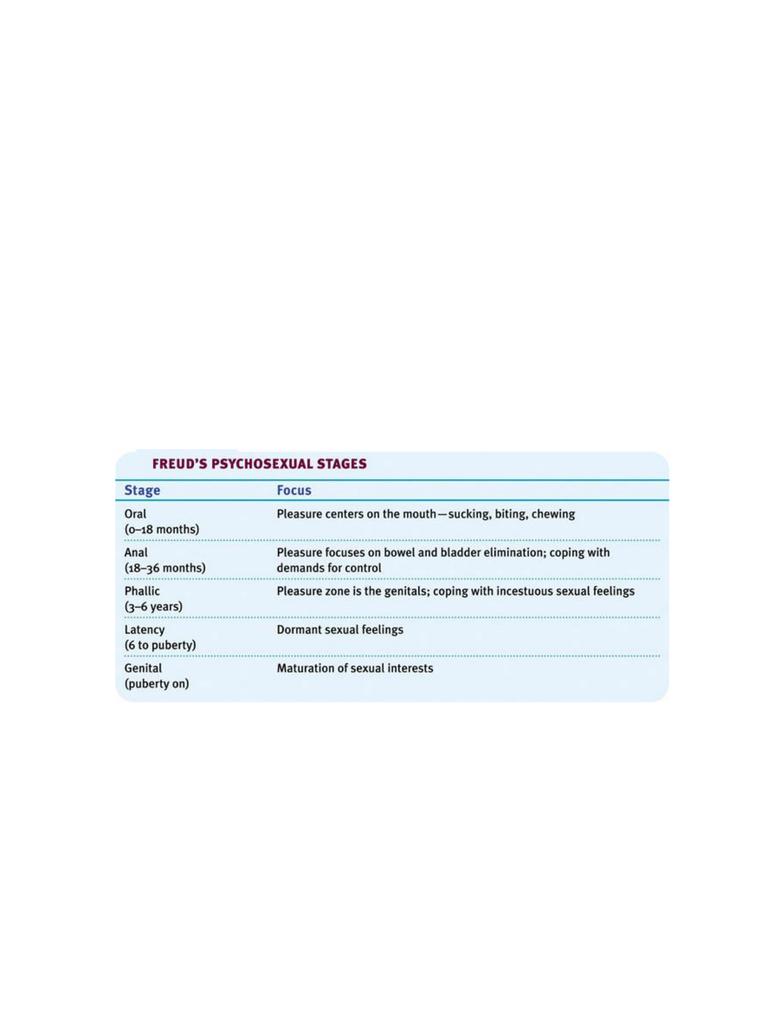  Personality develops as a result of our efforts to resolve conflicts between our
biological impulses (id) and social restraints (superego).
Id, Ego and Superego (video)
The Id unconsciously strives to satisfy basic sexual and aggressive drives, operating on
the pleasure principle, demanding immediate gratification.
The ego functions as the ―executive‖ and mediates the demands of the id and superego.
The ego functions as the ―executive‖ and mediates the demands of the id and superego.
Id – I want it know (toddler), making us want something we shouldn’t
Ego – seeks to gratify the Ids wants in a long term fashion
Superego – guilty conscious, doesn’t want you to have any fun, moral compass,
perfection
Personality Development
 Freud believed that personality formed during the first few years of life divided
into psychosexual stages. During these stages the id’s pleasure-seeking energies
focus on pleasure sensitive body areas called erogenous zones.
Psychosexual Stages
 Freud divided the development of personality into five psychosexual stages.
Oedipus Complex
 A boy’s sexual desire for his mother and feelings of jealousy and hatred for the
rival father. A girl’s desire for her father is called the Electra complex.
Identification
 Children cope with threatening feelings by repressing them and by identifying
with the rival parent. Through this process of identification, their superego gains
strength that incorporates their parents’ values.
Unresolved Conflict
Unlock document 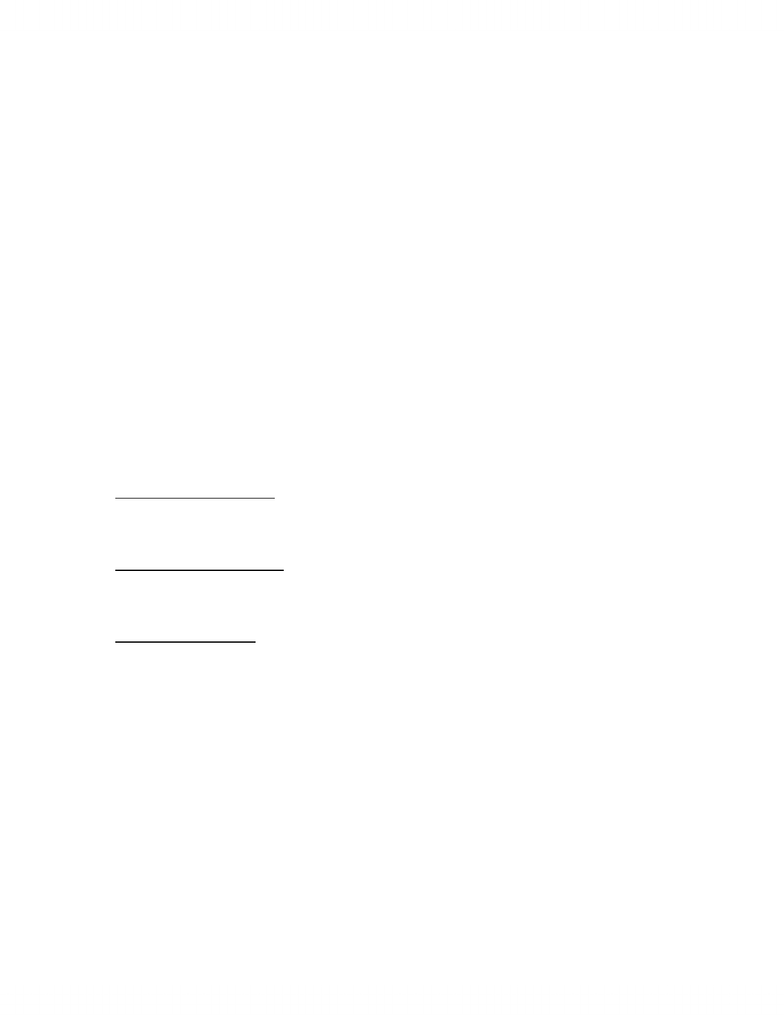  Unresolved conflict during psychosexual stages could fixate a person’s pleasure-
seeking energy at that stage
Defense Mechanisms
The ego’s protective methods of reducing anxiety by unconsciously distorting reality.
1. Repression banishes anxiety-arousing thoughts, feelings, and memories from
consciousness.
2. Regression leads an individual faced with anxiety to retreat to a more infantile
psychosexual stage.
3. Reaction Formation causes the ego to unconsciously switch unacceptable
impulses into their opposites. People may express feelings of purity when they may be
suffering anxiety from unconscious feelings about sex.
4. Projection leads people to disguise their own threatening impulses by attributing
them to others.
5. Rationalization offers self-justifying explanations in place of the real, more
threatening, unconscious reasons for one’s actions.
6. Displacement shifts sexual or aggressive impulses toward a more acceptable or
less threatening object or person, redirecting anger toward a safer outlet.
7. Denial protects the person from the truth and painful experiences by refusing to
believe painful realities
The Neo-Freudians
Alfred Adler (1870-1937)
 Like Freud, Adler believed in childhood tensions. However, these tensions were
social in nature and not sexual. A child struggles with an inferiority complex
during growth and strives for superiority and power.
Karen Horney (1885-1952)
 Like Adler, Horney believed in the social aspects of childhood growth and
development. She countered Freud’s assumption that women have weak
superegos and suffer from ―penis envy.‖
Carl Jung (1875-1961)
 Jung believed in the collective unconscious, which contained a common reservoir
of images derived from our species’ past. This is why many cultures share certain
myths and images such as the mother being a symbol of nurturance.
Assessing Unconscious Processes
 Evaluating personality from an unconscious mind’s perspective would require a
psychological instrument (projective tests) that would reveal the hidden
unconscious mind.
Thematic Apperception Test
(TAT)
 Developed by Henry Murray, the TAT is a projective test in which people express
their inner feelings and interests through the stories they make up about
ambiguous scenes.
Unlock document