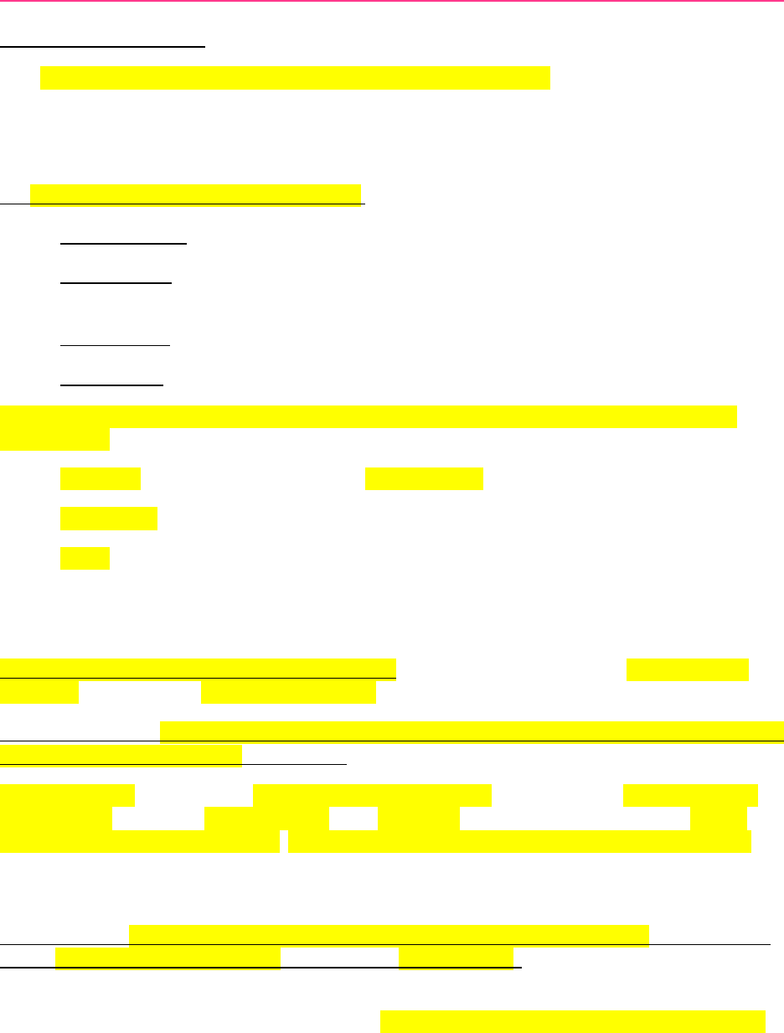 PSY328 – Psychology and Law
What is Law and Psychology?
It is a perspective on research and practice in two areas that overlap in many ways. Law is an invisible boundary that
surrounds us at all times. New laws are created all the time. In this sense, the ‘trunk’ remains the same, but
‘branches’ and ‘leaves’ keep growing (tree analogy).
Psychology and the Law
The law nearly touches every aspect of our daily lives:
- buying a textbook: copyright laws
- driving your car: obeying street laws and speeding laws; law to be insured; need license to drive and
renewal; confidence to drive must be tested
- taking an aspirin
- getting dressed : laws restricting what to wear and when
Ignorance of law is not a defense, despite most of us being blissfully ignorant to the laws that exist. Laws have
different weights:
- federal laws like the Canadian Criminal Code apply everywhere in Canada
- provincial laws: how we handle judicial systems, properties, custody, insanity definitions
- bylaws: differ from one community to the next based on what happens in those communities
We don’t trust people to do the right thing, because humans have a history of not doing the right thing.
Psychology
Human behavior lies at the heart of psychology and the law. Psychology and the law are both interested in what
humans do, although through two different perspectives.
Psychology – is the scientific study of behavior and mental processes in an attempt to understand, predict, and in
some cases control human behavior (Kassin, 1998).
Knowledge is power, and we use it to make predictions (risk assessments). In lots of prisons, prisoners go ‘crazy’
from time to time and are thus put in a quiet room that is painted pink. Why is it painted pink? The color helps to
soothe you and make you less aggressive. Psychology is applied in a practical way in the legal system (forensics).
We attempt to understand the legal system, as well.
What is psychology?
Psychology is the s cientific study of behavior: “anything an animal or human does, feels, or thinks .” Psychology is a
science firmly based in empirical research . Psychology has broad application .
Humans are difficult to study. Random assignment is not always foolproof and possible. Psychology requires more
sophisticated research designing and statistical designs. Many things must be controlled for, which can get difficult.
Unlock document 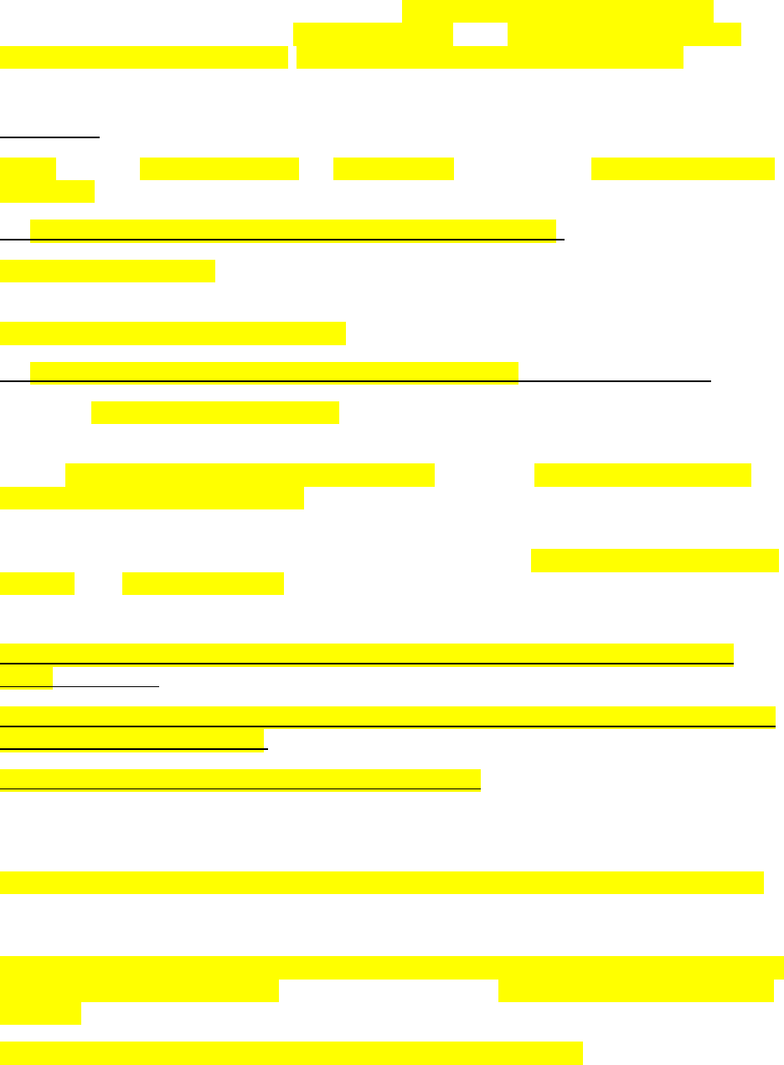 Science is just a perspective to look at things with which we can make causal and correlational conclusions. There is
broad application of psychology even in the legal system – forensics, and in economics, neuroscience, biology,
chemistry, political science, and philosophy. Psychology talks about people, thus it applies everywhere.
The Law
IT DEPENDS.
Lawyers can tell you how things may happen and inform you of laws. Much depends on discretion, so there is not a
lot of certainty.
The legal system is comprised of a body of laws, rules, regulations, and procedures .
Regulations: administrative laws (academic offences at universities – goes to Dean’s office, then arbitration hearing
which a lawyer preps you for)
Procedures: buying things online, terms and privacy (which no one really reads)
The legal system is designed to govern, regulate, and control human behavior (Ogloff & Finkelman, 1999).
Need laws to ensure people treat each other nicely (loving when getting married, but total opposite when getting
divorced) even when they are inclined to do so.
Laws are not effective in preventing people from doing something (rape). Why? Behaviour is situationally bound
(extreme situations result in extreme actions).
Death penalty does not help, may even increase murder rates. You can drink but at a certain age. You can drive at a
certain age. Prescription drugs are legal, but they are the most addictive drugs. Laws reflect society’s norms, values,
and culture. Laws can be incredibly unjust.
Psychology and the Law
Concerns “issues arising out of the relationship between human behavior and the law, legal system, and legal
process ” (Weiner, 1997)
Psychologists working in law and psychology study empirically the assumptions about human behavior that underlie
the operation and functioning of the law .
Social scientists assess the reasonableness and validity of the evidence
Who writes the laws and at what level? Parliament enacts new legislation, but it is discussed in the Senate. Municipal
laws go through the city council.
Jury nullification: when the jury takes the law into their hands. It is a way of society saying this is not what we want.
Even if the accused is guilty, the jury proclaims them not guilty. For instance, abortion laws were changed from
abortion being illegal to the laws against abortion being struck down completely.
When information is mentioned, but then withdrawn, the judge must tell the jury to disregard the information; however,
this makes jurors think about it even more (hard to ignore the information). Those in law do not care about changing
these things.
How is psychology applied in the three areas: investigations, courts, and penal system?
Unlock document 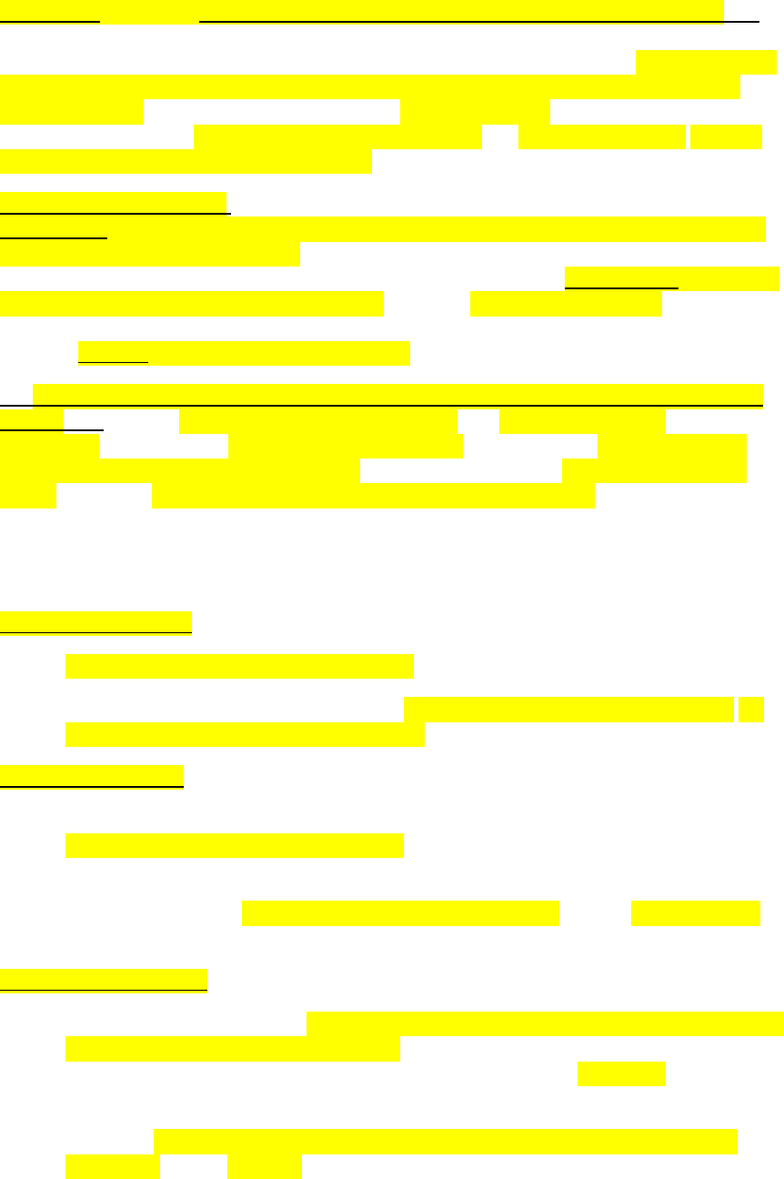 1. Investigations (or policing): interviews, interrogations, profiling, risk and threat assessment, research , etc.
Who should be put where? Is the person a long term offender? Should they be put on bail? Is the person a
real threat? Are there any precautions we should take? Research on all of these things. Forensics: working
with police involved in traumatic situations, hostage negotiations, talking someone down who wants to
commit suicide, etc. When police deal with people with mental health issues, they don’t do a great job
because these people are largely incapable of following directions, and things go wrong unless someone
experienced in dealing with these people is present. Things only escalate if you push them to it.
2. The courts: fitness and insanity – is the person fit to stand trial? Insanity defense does not happen often.
Expert witness: more judges are allowing scientists and experts to come in and provide information to the
jury that the jurors would not be aware of. Eyewitness testimony: most people don’t understand how memory
works. The difference between battered person’s syndrome and self-defense. Trial consultant: usually hired
by wealthy companies or individuals to avoid payouts; this would avoid more payouts in turn. There are also
people who work with victims of crimes. They sit with the victim both before and after the victim gives his/her
testimony. Research occurs on all of these things as well.
3. The penal system: assessment and treatment of inmates, education programs, correctional psychologist,
research , etc. There are a lot of mental health issues in prisons. The best way to rehabilitate people is to
educate them, so that they can get a job when they leave prison. However, people are not interested in
educating prisoners and there is not a good press. Prisons instead become a place to become a better
criminal. Specifically teaching people how to be psychologists who work in prisons. People who research all
these things, including when do we get false confessions; but there aren’t a lot of people concerned about
wrongful convictions.
Differences between Law and Psychology
1. Stare decisis vs. Creativity
a. Law is based on following the past – precedents
b. Psychology is not bound by the past, although past research is used to fuel further research. Do
not have to follow what has been done in the past
2. Hierarchical vs. Empirical
a. Federal court (Supreme Court) has the last say and the ruling is binding to all courts under them.
Each level of court is bound by the higher level. Appeals can only be made on an error of the law,
not whether the person is guilty or not guilty.
b. Psychology is based on what research tells us and where it takes us. But, it is not free of politics,
which exists everywhere, that humans exist. In general though, science does not care.
3. Adversarial vs. Experimental
a. The law is not interested in truth. Each side presents a skewed truth that is biased to that side. The
result is choosing one of these extreme truths. Statutes are used but decisions are made based on
common laws, although discretion and interpretation exists. The law is contentious. Divorce
mediations are not really used.
b. Psychology encourages collaboration despite two separate theories existing. Usually end up
needing both theories to explain, rather than picking one over the other.
Unlock document