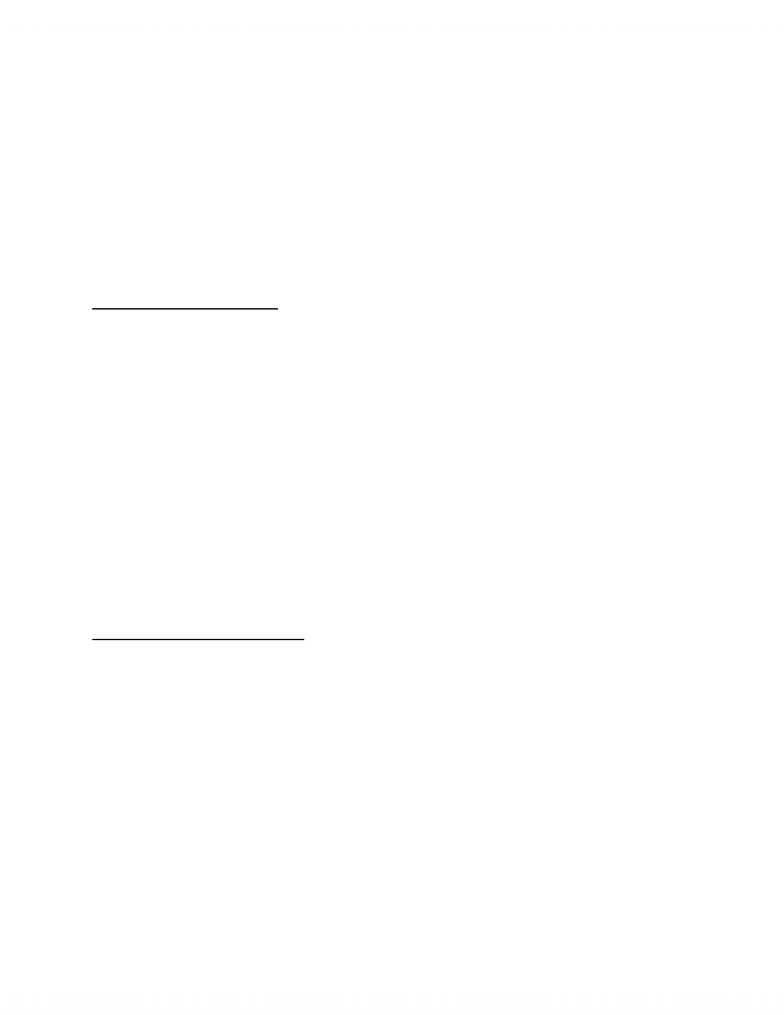 Week 6 – Ong – Culutural Citizenship as subject making: immigrants negotiate racial and
cultural boundaries in the United States
737-This paper views cultural citizenship as a process of self-making and being-made in relation
to nation-states and transnational processes. Whereas some scholars claim that racism has been
replaced by "cultural fundamentalism" in defining who belongs or does not belong in Western
democracies, this essay argues that hierarchical schemes of racial and cultural difference
intersect in a complex, contingent way to locate minorities of color from different class
backgrounds
Citizenship as subjectification
-Taking an ethnographic approach, I consider citizenship a cultural process of
"subjectification," in the Foucaldian sense of self-making and being-made by power
relations that produce consent through schemes of surveillance, discipline, control, and
administration
738- In contrast, I use "cultural citizenship" to refer to the cultural practices and beliefs produced
out of negotiating the often ambivalent and contested relations with the state and its hegemonic
forms that establish the criteria of belonging within a national population and territory
-Cultural citizenship is a dual process of self-making and being-made within webs of
power linked to the nationstate and civil society.
-Becoming a citizen depends on how one is constituted as a subject who exercises or
submits to power relations; one must develop what Foucault (cited by Rabinow 1984:49)
calls "the modern attitude," an attitude of self-making in shifting fields of power that
include the nation-state and the wider world.
Race, Class, Economic Liberalism
739- neoliberalism is an expression of the biopolitics of the American state as well as setting the
normative standards of good citizenship in practice
Increasingly, citizenship is defined as the civic duty of individuals to reduce their burden on
society and build up their own human capital-to be "entrepreneurs" of themselves (Gordon
1gg1:43-45).
Attaining success through self-reliant struggle, while not inherently limited to any cultural group,
is a process of self-development that in Western democracies becomes inseparable from the
process of "whitening."
"The Negro" as a "contrast conception" or "counter-race" is a legacy of white-black relations
under slavery and Emancipation that "'naturalizes' the social order" (Copeland 1939: I 79
www.notesolution.com 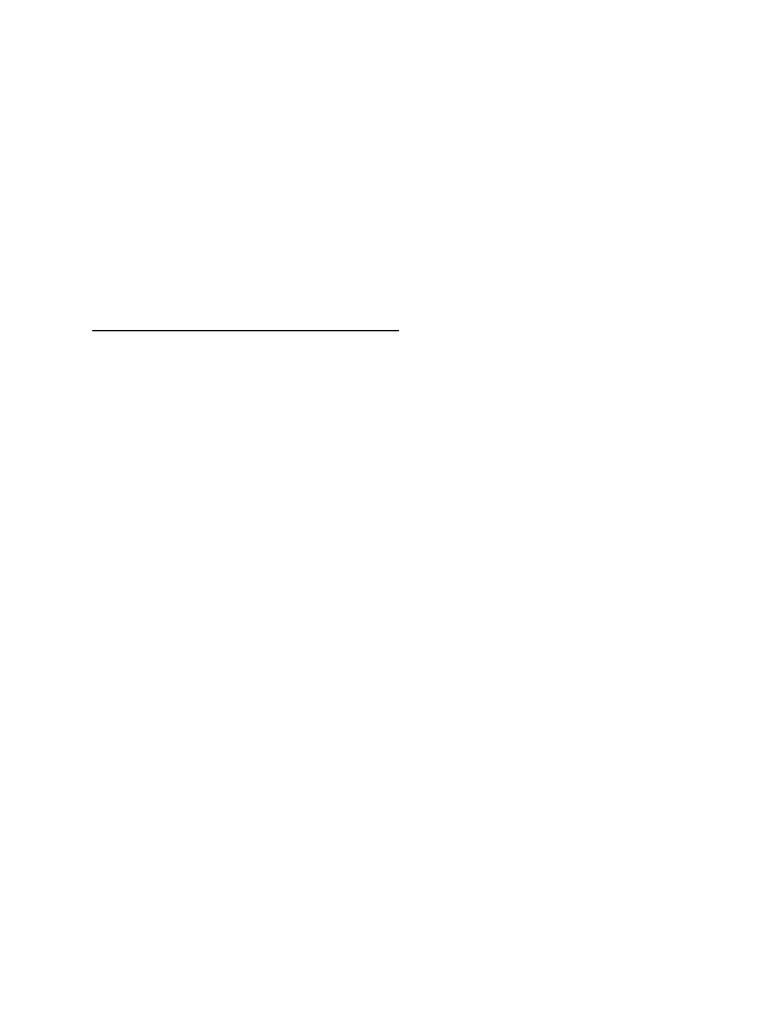 Because human capital, self-discipline, and consumer power are associated with whiteness, these
attributes are important criteria of non-white citizenship in Western democracies.
740- Conditions that go into processes of subjectification as citizens. It is worth keeping in mind
that when we attend to the pragmatic construction of belonging, we see that official racial
categories are reproduced by everyday American activities of inclusion and exclusion, separating
the civilized from the primitive
Racial oppositions are not merely the work of discriminatory laws and outright racists but the
everyday product of people's maintenance of their "comfort level" of ~ermissible liberal norms
against the socially deviant newcomers who disturb that sense of comfort.
New Asian Immigrants in Metropolitan Countries
-Overall, the Bay Area, with a population of over 6 million, has "emerged as the Western
Hemisphere's first genuine Pacific metropolis," with one out of every five residents being
of Asian background (Sun Francisco Chronicle, December 5, 1988).
741
-In 1986 an initiative was passed declaring English the state's official language; in 1994
another initiative called for the denial of health and educational services to illegal
immigrants (mainly from Latin America). Both measures appeared to set limits to the
increasing cultural and economic diversity of the state's population(California state)
In a stunning move, the regents of the University of California system recently banned
affirmative-action programs in admissions and hiring, setting off a national debate on official
sponsorship of multiethnic representation in different areas of society.
But what appear to be attempts to make all immigrants adhere to standardized, "color-blind"
norms are in fact attempts to discriminate among them, separating out the desirable from the
undesirable citizens according to some racial and cultural calculus.
California's Governor Pete Wilson has been quoted as saying that affirmative action promotes
"tribalism," a code word for coloured minorities that presumably excludes Asian Americans (Sun
Francisco Chronicle, July 23, 1995). In the debate, Asian Americans have been referred to as
"victimized overachievers"-"victimized," that is, by other immigrants and minorities presumably
not certified as overachiever^."^ Such discourses "whiten" Asian Americans while using them as
a "racial wedge" between whites and minority "tribals."
The fight over affirmative action is an excellent example of "whitening1' and "blackening"
processes at work, where racial difference or skin color is variously encrusted with the cultural
values of a competitive society.
As Thomas Archdeacon has observed, "ethnicity is a dynamic force that keeps America's
national, racial, and religious groups in constant flux
www.notesolution.com 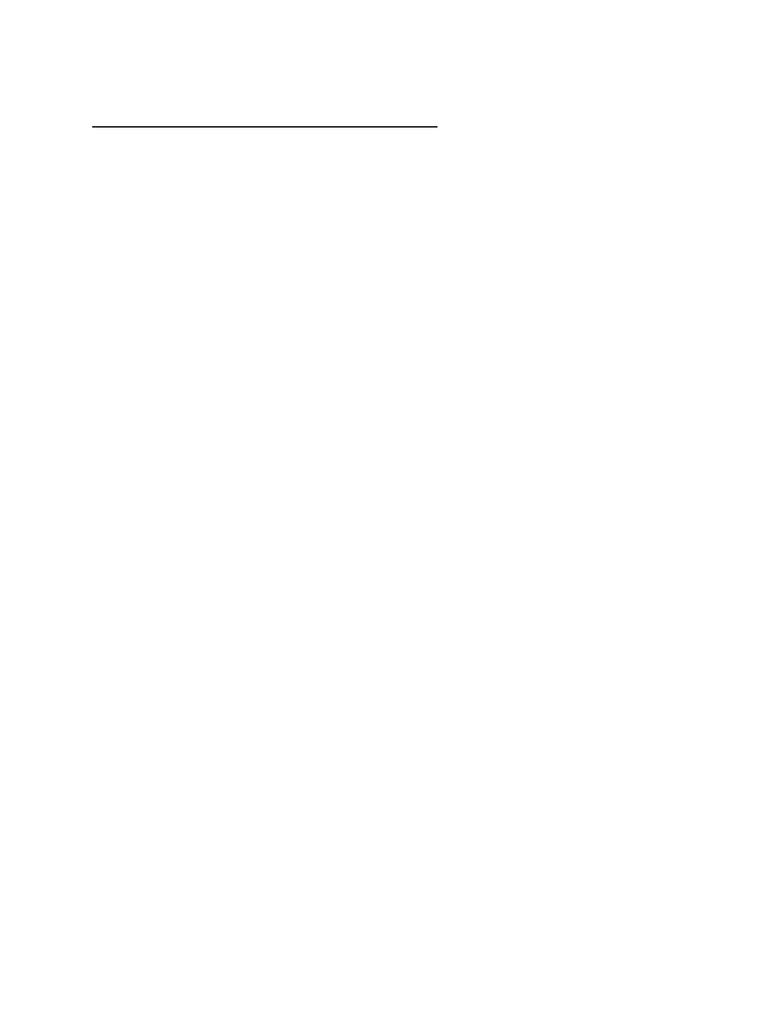 Disciplining Refugees in an Age of Compassion Fatigue
During the cold war, refugees from communist regimes were treated with special kindness
because of the ideological perception that they had undergone great suffering as symbolic or
literal "freedom fighters"
742
-President Carter, in the spirit of his human rights campaign, signed a refugee act to
increase immigration quotas for them(Cambodians)
Between I 975 and 1985, almost 125,000 Cambodians arrived in the United States.
Anticommunist ideology and opportunities for making political capital in Congress dictated a
system of "calculated kindness" whereby Southeast Asian and Cuban refugees were favoured
over those from Haiti, El Salvador, and Chile
The shadow of the U.S. defeat in the Indochina conflict hung over the reception of these war
refugees.
Furthermore, they arrived at a time when the country was suffering from an economic recession,
and many Americans became worried about scarce housing, jobs, welfare needs, and competition
from immigrants. Rioting by Marie1 Cuban refugees contributed to the image of "difficult
migrants" (p. 217). Compassion fatigue quickly set in, and a climate of antagonism greeted the
increasing influx of refugees of color from Asia, Latin America, and Africa
At the Philippine Refugee Processing Center, classes trained US.-bound Cambodians to be
dependent on Americans, who dealt with refugees only from their positions as superiors,
teachers, and bosses (Mortland 1987:391).
One teacher charged that, from the very beginning, training programs were "ideologically
motivated to provide survival English for entry-level jobs" in the United States (Tollefson
1990:546). Khmers were socialized to expect limited occupational options and taught subservient
behaviour, as well as a flexible attitude towards frequent changes of jobs which would help them
adapt to cycles of employment and unemployment.
Thus, the camp training of Cambodian refugees as dependent on Americans and as potential low-
wage workers initiated the minoritization Drocess even before they set foot in the country. This
ideological construction of Khmers as a dependent minority channelled them into the same
economic situations as other refugees from poor countries
Furthermore, once immigrants arrived in the country, whatever their national origin or race, they
were ideologically positioned within the hegemonic bipolar white-black model of American
society
www.notesolution.com

Week 6 ong culutural citizenship as subject making: immigrants negotiate racial and cultural boundaries in the united states. 737-this paper views cultural citizenship as a process of self-making and being-made in relation to nation-states and transnational processes. Taking an ethnographic approach, i consider citizenship a cultural process of. subjectification, in the foucaldian sense of self-making and being-made by power relations that produce consent through schemes of surveillance, discipline, control, and administration. Cultural citizenship is a dual process of self-making and being-made within webs of power linked to the nationstate and civil society. 739- neoliberalism is an expression of the biopolitics of the american state as well as setting the normative standards of good citizenship in practice. Increasingly, citizenship is defined as the civic duty of individuals to reduce their burden on society and build up their own human capital-to be entrepreneurs of themselves (gordon.

38 pages of all of the lecture, VERY HELPFUL FOR MIDTERM, TERM PAPER AND FINAL EXAM, extremely detailed, good luck!