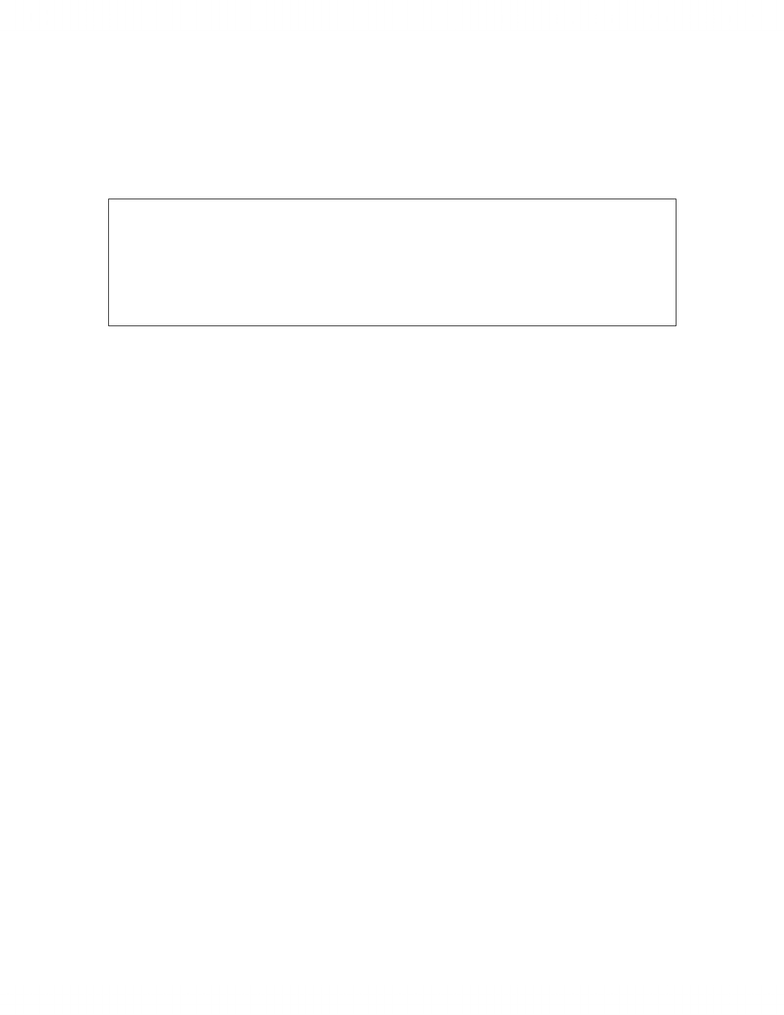 1
BGYA01 LECTURE 7 OCTOBER 2, 2007
Last class we began our discussion of eukaryotic cell structure. We talked about the
double membrane organelles- the nucleus the mitochondria and the plastids.
Clicker question
What is the minimum number of times that a ribosomal protein passes through a nuclear
pore, before it can participate in translation?
a) 0
b) 1
c) 2 ***
d) 3
We began to see how extensively eukaryotes use membranes to make internal
compartments.
Now we will talk about the endomembrane system, and we will see yet again how
extensively eukaryotic cells use membranes.
B) THE ENDOMEMBRANE SYSTEM
Now let’s talk about the major organelle-system of the cytoplasm - the endomembrane
system.
The endomembrane system is shown on page 76 as the brown sac system plus the blue
sac system. It is also shown on page 77 brown sacs and blue sacs. It is also shown on
page 101, figure 5.5- without the other cellular components.
What is the endomembrane system?
It is a collection of interconnected organelles that collectively are called the
endomembrane system.
The components of the endomembrane system are:
the endoplasmic reticulum(ER)
the rough ER and the smooth ER]
the Golgi apparatus, and
lysosomes and
secretory vesicles
and vesicles that travel between these components.
You can think of the endomembrane system as a branching, (usually) one way
transportation system along which proteins are shipped. Also within the endomembrane
system, the lipids are manufactured, as are many types of proteins.
Let’s look at the starting point of the system- the endoplasmic reticulum.
www.notesolution.com
Unlock document 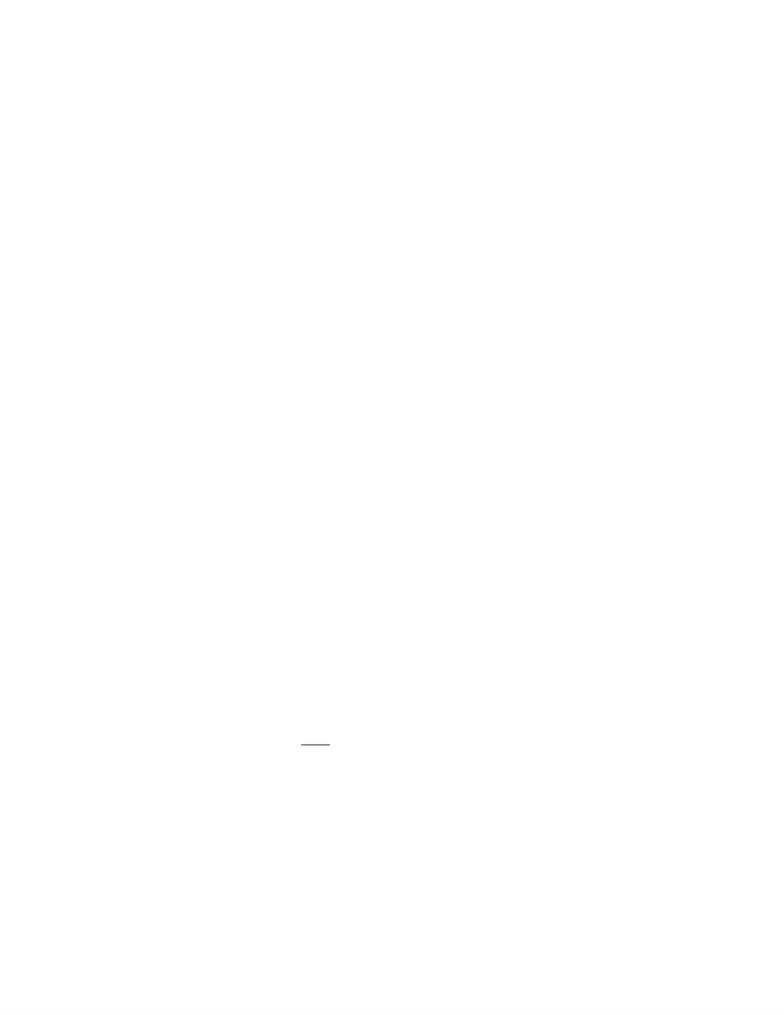 2
Overhead Figure 4.10, page 80.
The beginning of the ER usually begins at the nuclear membrane. The endoplasmic
reticulum (ER) is a complex membranous system that consists of a branching network of
tubules and sacs. The interior of the system is known as the lumen.
Usually the ER starts right next to the nucleus (Figure 4.10, page 80). The ER can make
up as much as to 10% of the volume of the cell. Also because of its many folds, it has a
membrane surface area may times greater than that of the cell’s plasma membrane.
The are two different regions of ER- the smooth ER and the rough ER. Figure 4.10, page
80.
The smooth ER is the site of the synthesis of lipids- phospholipids, steroids and fatty
acids. Some of these lipids are needed to make material for membranes.
Membrane proteins are made in the rough ER, and then move to the smooth ER where
they can combine with the components of the membranes.
Then membrane material is shipped to where it is needed as membrane vesicles. (the
places that need membrane material from the smooth ER are the plasma membrane, the
nuclear envelope, and the or some other membrane bound organelle.)
These membrane vesicles pinch off of the smooth ER, go to the relevant organelle and
then fuse with existing membrane material of the organelle for which they are destined,
to allow the relevant membrane to grow.
What about the rough ER?
Why is the rough ER rough?
The rough ER is rough because it has ribosomes attached to it.
The attachment of ribosomes to the ER, gives the ER a rough appearance in pictures and
so this portion of the ER is called the rough ER. Figure 4.10, page 80.
Why are ribosomes attached to the ER? It is because the rough ER is a major site of
protein synthesis. (translation).
Certain categories of proteins need to enter the endomembrane system, this happens as
they are made. As they are made they are pushed into the lumen of the ER, as we will
see in a minute.
Some proteins of the cell are made on a ribosome attached to the ER and some proteins
are made on free ribosomes (ones not attached to the ER).
www.notesolution.com
Unlock document 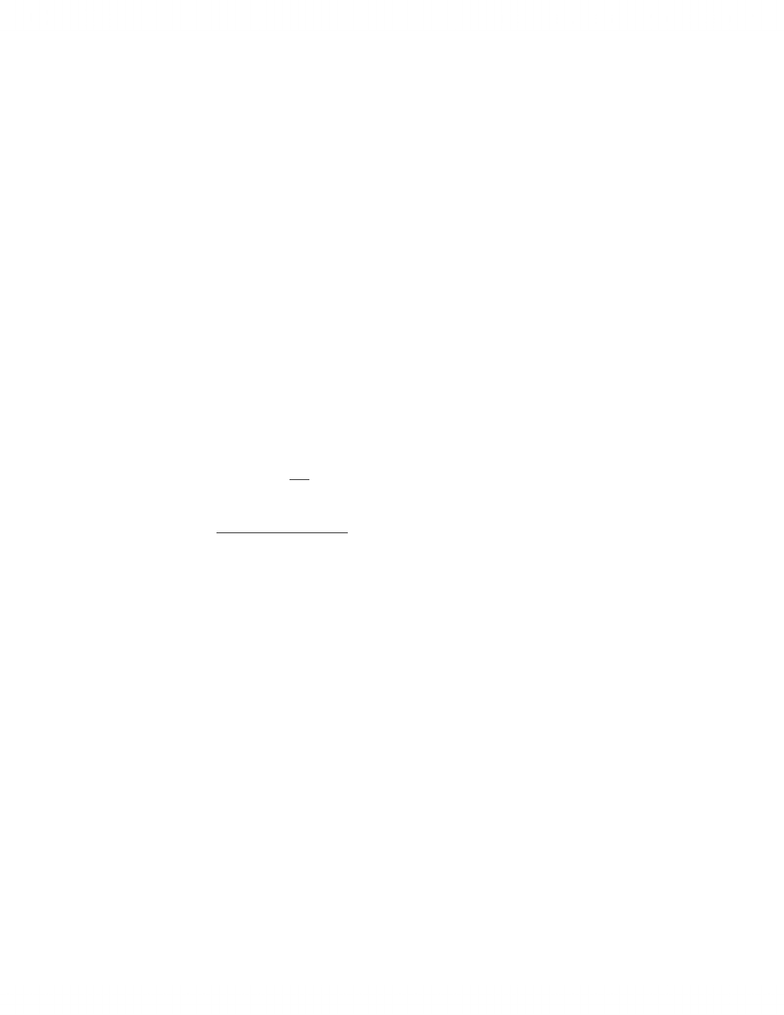 3
Before we see how some protein’s synthesis is directed to the ER, let’s look at an
overview of protein targeting.
Protein targeting refers to getting a protein where it needs to be in the cell.
The synthesis of all nuclear- encoded proteins START on free ribosomes in the
cytoplasm. Figure 12.15, page 272.
Once translation begins the amino acids of the protein that is being made begin to emerge
from the ribosome. Now a decision as to be made about where to COMPLETE the
synthesis of proteins.
There are two categories of proteins. Some proteins are completed on free ribosomes, and
(2) some proteins have their protein synthesis completed on ribosomes attached to the
ER.
How is the decision made? The information is given at the beginning of the newly
synthesized polypeptide, and is based on the amino acid sequence.
Proteins without a signal peptide complete translation on free ribosomes.
Figure 12.15, page 272, left side.
The type of proteins that do not have signal peptides are proteins that are destined for the
double membrane organelles (nucleus, chloroplast, or mitochondria) or proteins of the
cytosol, or to an organelle known as a peroxisome. All of these types of proteins have
their translation begun and completed on free ribosomes (ribosomes in the cytosol).
Once such polypeptides are created, then the sequence of certain amino acids within the
polypeptide directs them to their proper organelle and they move there.
For example nuclear proteins have a nuclear target sequence that allows them to get
through the nuclear pores, and into the nucleus.
Mitochondrial proteins have a localization signal that gets them into the mitochondria,
and plastid proteins have a localization signal that gets them into the plastid.
If a polypeptide is made on a free ribosome and has neither a nuclear, mitochondrial,
peroxisomal or plastid localization signal it will end up in the liquid portion of the
cytoplasm (the liquid part of the cytoplasm is known as the cytosol).
Now let’s look at proteins that complete translation on ribosomes attached to the
ER.
Many proteins have their translation START on free ribosomes but their translation will
be COMPLETED on ribosomes that are attached to the endoplasmic reticulum.
These are proteins that have a sequence near the amino terminus of the polypeptide
known as the signal peptide. Figure 12.15, page 272 right side.
www.notesolution.com
Unlock document