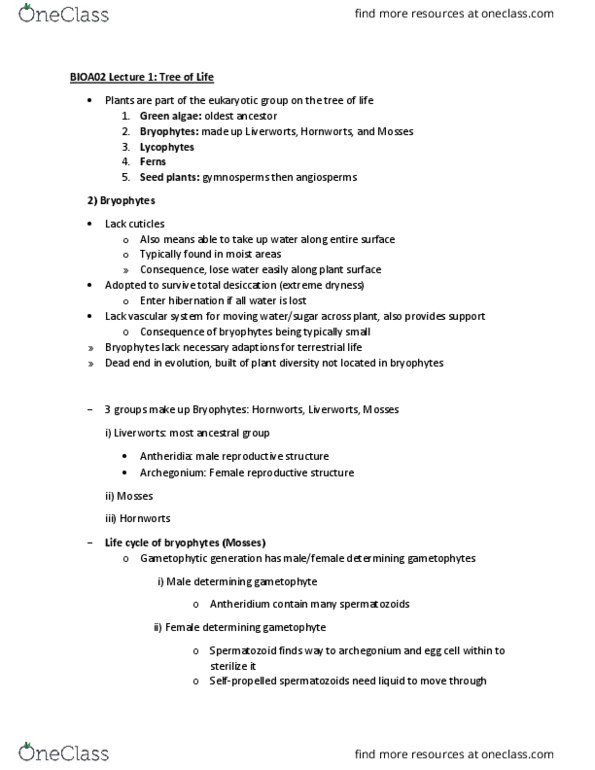 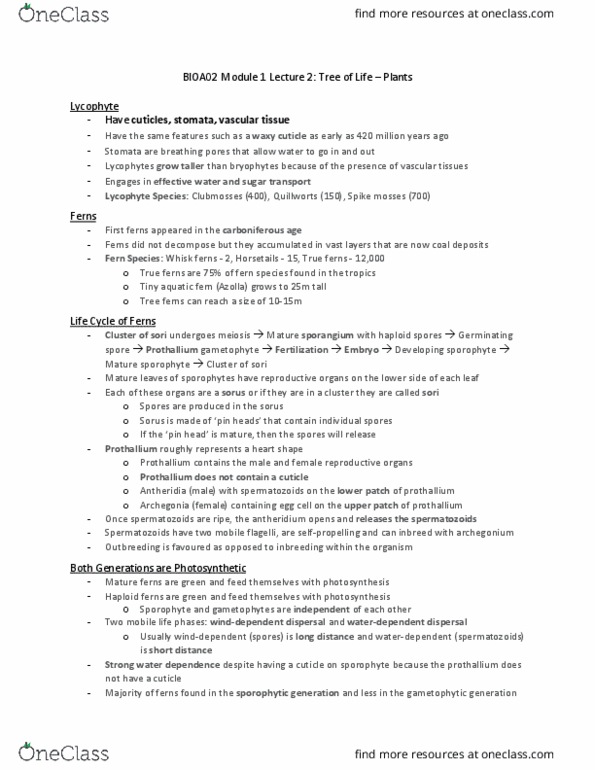 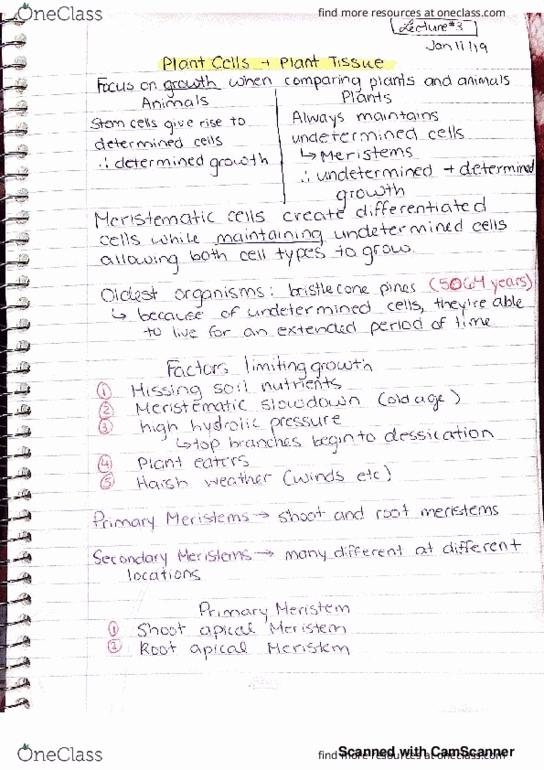 2. Plants lacking well-developed conducting systems such asmosses, liverworts, and hornworts have been called

The key innovation that allowed for plant survival on land, seenin the first land plants and all others after, but not in thecharophytes, is

Which dramatic change in the alternation-of-generations lifecycle led to the protection of all phases of the life cycle and theformation of seeds?

Which structure(s) allow the sporophyte of vascular plants to beprotected against drying out?

Why are the bryophytes called nonvascular plants?

Which generation is dominant in the bryophytes?

Which of the bryophytes are typically low-lying, due mostly totheir need for moisture and lack of vascular tissue?

Which structure of the moss protects the embryo from dryingout?

Seed plants use meiosis to produce

In seed plants, a microspore develops into

The bodies of most fungi are made up of a network of filamentscalled hyphae.

What is the difference between land fungi and the chytrids?

The vast majority of described species of fungi are __________fungi, which include unicellular __________, which reproducesexually once their food supply runs out. When yeast ferment, theyproduce ethanol and carbon dioxide.