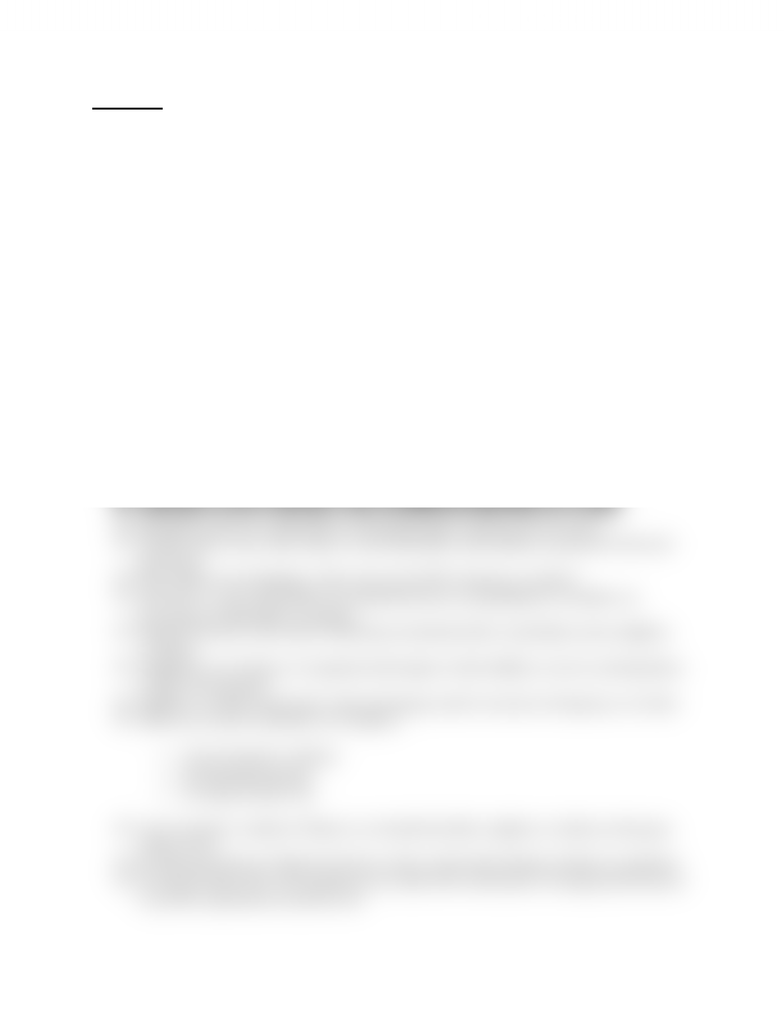 Lecture 19
 African elephants are poached for ivory; the proportion of the population that have tusks
is decreasing
 By targeting older, larger fish, commercial fishing for cod has led to a reduction in the
age and size at which these fish mature
 Evolution can be viewed as genetic change over time or as a process of descent with
modification
 Evolution:
o A change in the genetic characteristics of a population over time
o Descent with modification-organisms gradually accumulate differences from their
ancestors
 Natural selection: Individuals with particular adaptations tend to survive and reproduce at
a higher rate than other individuals
 The genotype is the genetic makeup, and is represented by letters, one for each allele
 Natural selection, genetic drift, and gene floe can cause allele frequencies in a population
to change over time
 Phenotype- the observable characteristics of individuals that are determines by the
genotype
 Directional selection: Individuals with one extreme of a heritable phenotypic trait (for
example, large size) are favoured
 Stabilizing selection: Individuals with an intermediate phenotype are favoured
 Disruptive selection: Individuals at both phenotypic extremes are favoured
 Genetic drift occurs when chance events determine which alleles are passed to the next
generation
 Some alleles may disappear, other may reach 100% frequency- fixation
 Gene flow occurs when alleles are transferred from one population to another via
movement of individual or gametes
 Natural selection is the only evolutionary mechanism that consistently causes adaptive
evolution
 Adaptations are features of organisms that improve their ability to survive and reproduce
in their environments
 Adaptive evolution-traits that confer advantages tend to increase in frequency over time
 There are several constraints on evolution:
o Lack of genetic variation
o Evolutionary history
o Ecological trade-offs
 Lack of genetic variation: If there is no beneficial allele, adaptive evolution at the gene
cannot occur
 Evolutionary history: Natural selection works on the traits already existing in organisms
 Ecological trade-offs: All organisms face trade-offs in allocation of energy and resources
to growth, reproduction and survival
www.notesolution.com
Unlock document

Which of the following best describes the principle of evolution by natural selection?

A. Individuals within a population are genetically identical and natural selection occurs randomly

B. Individuals within a population exhibit genetic variation and those that are best adapted to their environment survive

C. Individuals within a population exhibit genetic variation and those that are least adapted to their environment survive

When individuals with intermediate values of an inherited phenotypic trait, like head circumference at birth, have an advantage over other individuals in the population, ________ is the apparent pattern of natural selection. a. stabilizing selection b. disruptive selection c. genetic drift d. directional selection