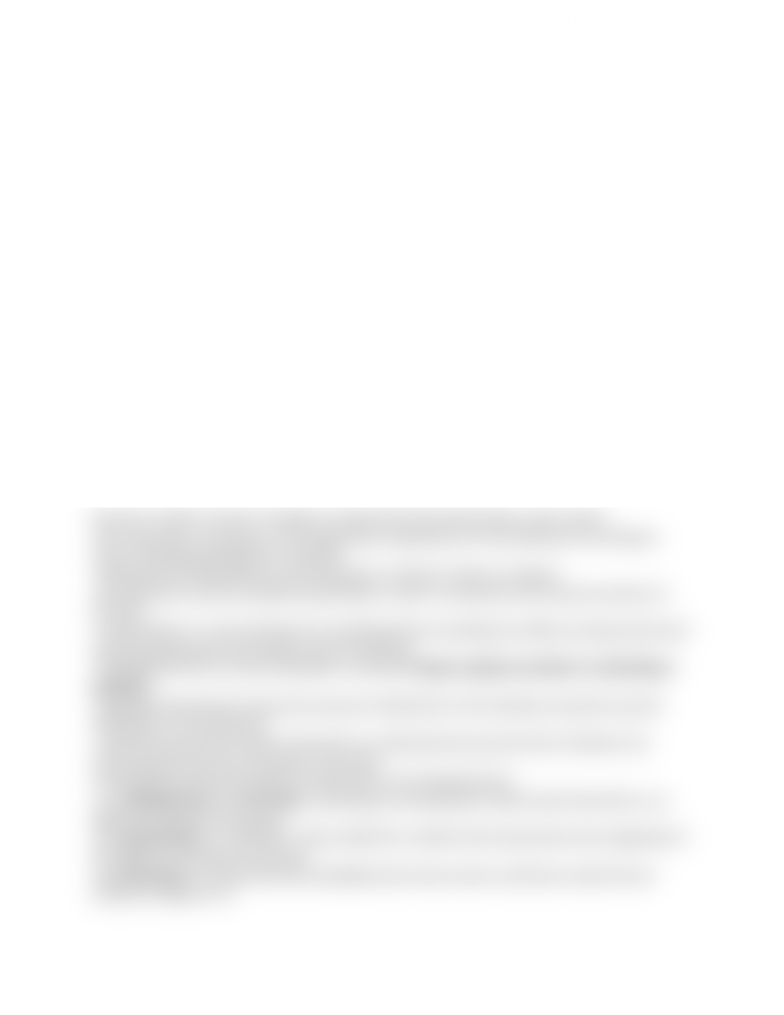 Readings 3
-a trait, or integrated suite of traits, that increases the fitness of its possessor is called an
adaptation, and is said to be adaptive
-in order to demonstrate that a trait is an adaptation, first determine what a trait is for and
then show that individuals possessing the trait contribute more genes to future generations
than individuals lacking it
-through experimentation, Weeks was able to conclude that oxpeckers have no discernable
((}vZ]Z}[]lo}
-Weeks also concluded that oxpeckers spend a considerable fraction of their feeding time
drinking blood from open wounds and cleaning earwax from their hosts
-the oxpecker experiments demonstrate that we cannot uncritically accept a hypothesis about
the adaptive significance of a behaviour simply because it is plausible
-differences among populations or species are not always adaptive (oxpeckers with different
}o}µ}v[uvZ}vÁ]oou}µ(µoZvZ}Z)
-not every trait of an organism, or every use of a trait by an organism, is an adaptation (the
feeding habits of an oxpecker may or may not create mating opportunities)
-not every adaptation is perfect (feeding on blood and earwax may not be sufficient because
its an unpredictable food supply)
-a well designed experiment allows scientists to isolate and test the effect that a single, well
defined factor has on the phenomenon
-the first step in any evolutionary analysis is to phrase the question as precisely as possible
because it makes it easier to design an experiment that will provide a clear answer
-ZZ[vÆ]}o]ov]ÀÆov]}v(}ZZÀ]}µÇ]vP
many competing hypotheses as possible
-defining and testing effective control groups is critical in order to compare
-all treatments must be handled exactly alike in order to avoid bias and increase precision of
the data
-randomization is a key technique for equalizing other miscellaneous effects among control and
experimental groups and another way to avoid bias
-repeating the test on many individuals is essential (larger samples are better in estimating a
quantity)
-replicated experiments reduce the amount of distortion in the estimate caused by unusual
individuals or circumstances
-replicated experiments allow researchers to understand how precise their estimate is by
measuring the amount of variation in the data
-knowing how precise the data are allows the use of statistical tests
-in a statistical test, the first step is specifying a null hypothesis which states that there is no
difference between the groups
-the second step is to calculate a value called the t-statistic that characterizes the magnitude of
the difference between the groups
-the third step is to determine the probability that chance alone could have made the test
statistic as large as it is
www.notesolution.com
Unlock document

An adaptation or adaptive trait is a trait/characteristic that has evolved in a population of organisms which provides a functional advantage. Adaptations increase the biological fitness of a population. Fitness is defined as the ability to survive and pass genes on to subsequent generations. For the purposes of this assignment, you are to choose an adaptive trait common to more than one species. For example, birds and bats both have wings. Write a 2-3 page (500 â 750 words, 12 point font) paper including the following elements. Be sure to compose your work with your own words. Do not copy and paste from any source. Describe what makes this trait an adaptation. Briefly describe how the trait evolved; e.g., mutation, genetic drift, migration and/or natural selection. Be sure to support your answer with evidence. What is the difference between homologous and analogous traits? How does your trait of choice fit either of these descriptions? What is convergent and divergent evolution? Describe whether the trait is a result of convergent or divergent evolution. Use in-text citation and provide source references for at least 3 sources. The textbook can be one source. When citing articles or other types of documents, follow standard guidelines as introduced on "Citing references in scientific research papers".

How do stabilizing and disruptive selection differ?

Which would be convincing evidence that a trait was a facultative adaptation?

a. Populations in Europe and Australia exhibit different traits.

b. Individual phenotypes change when the environment changes.

c. In a few generations a trait evolves in parallel with an environmental change.

d. Babies are born with new beneficial mutations that fit with the environment.

e. None of the above would be convincing evidence of a facultative adaptation.