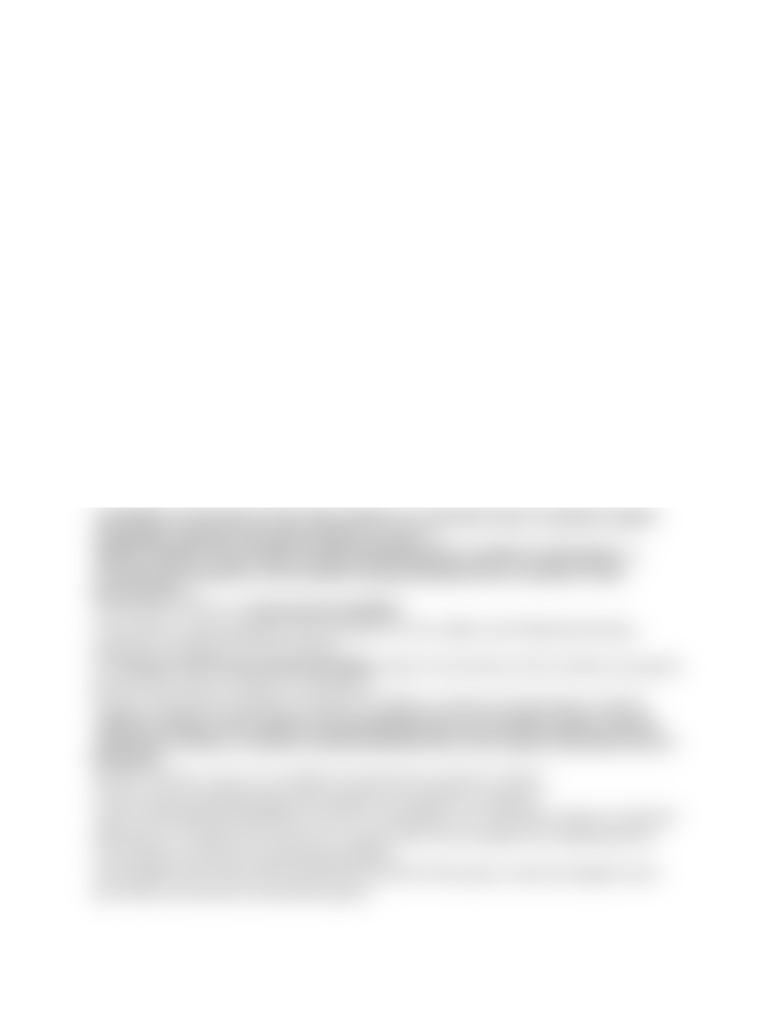 the breeder selects parents with the desired trait and in a few generations, all the animals they work with have this same desired trait.