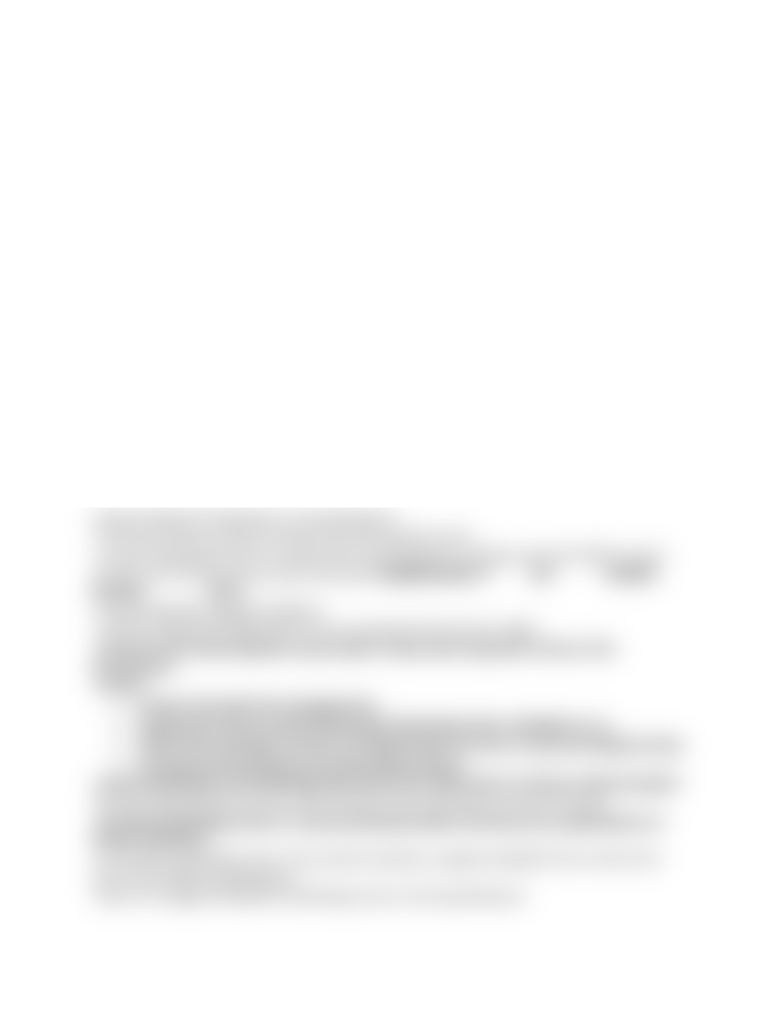 physiology and neurobiology questions below.

A. Increased CO2 levels in the tissue

B. Decreased O2 levels in the tissue

C. Decreased pH in the tissues

A. Contains hemoglobin which is about 98.5% saturated with oxygen

A. One secondary oocyte

34. The final absorbable products of chemical digestion occurring in the brush border of the small

A. Monosaccharides and amino acids

B. Proteins and chylomicrons

35. The hemoglobin oxygen curve saturation curve plots ____ on the dependent (Y) axis and ____

on the independent (X) axis.

B. % oxygen saturation of hemoglobin; PO2 of blood

36. In contrast to the female hypothalamic pituitary-sex steroid axis, control of the male axis is

A. Allowing spermatogenesis to occur just once a month

B. Keeping levels of pituitary gonadotropins relatively constant in blood

D. Causing a positive feedback effect of sex steroid up on gonadotropins

37. Which of the following will correct acidosis?

A. Speed up the proton pump

B. Buffering of protons with phosphate in the tubular lumen

38. Epithelium with a brush border (microvilli) is characteristics of the mucosa found in

A. Is no longer filtered

B. Appears in urine

41. The long term solution to a change in blood pH involves

C. Buffers such as hemoglobin

43. Selection and activation of specific B lymphocytes may lead to all EXCEPT_____.

A. Formation of memory cells

B. Secretions of antibodies

44. Bile is stored and released into the duodenum from the

45. Beta oxidation of fatty acids yields _____,which then can be further oxidized to produces ATP.

46. The relationship between the loop of Henle and the vasa recta capillaries function.

A. Absorption of glucose, amino acids and creatinine

A. Testosterone from Sertoli cells

B. Inhibin from Sertoli cells

48. A response to acidosis would involve

A. Slowing down the proton pump

49. The conversion of spermatid to spermatozoa occurs

A. By differentiation process in the seminiferous tubule

C. By meiosis, in the seminiferous tubule

D. In the prostate gland

B. Viruses and bacteria in the blood or body fluids