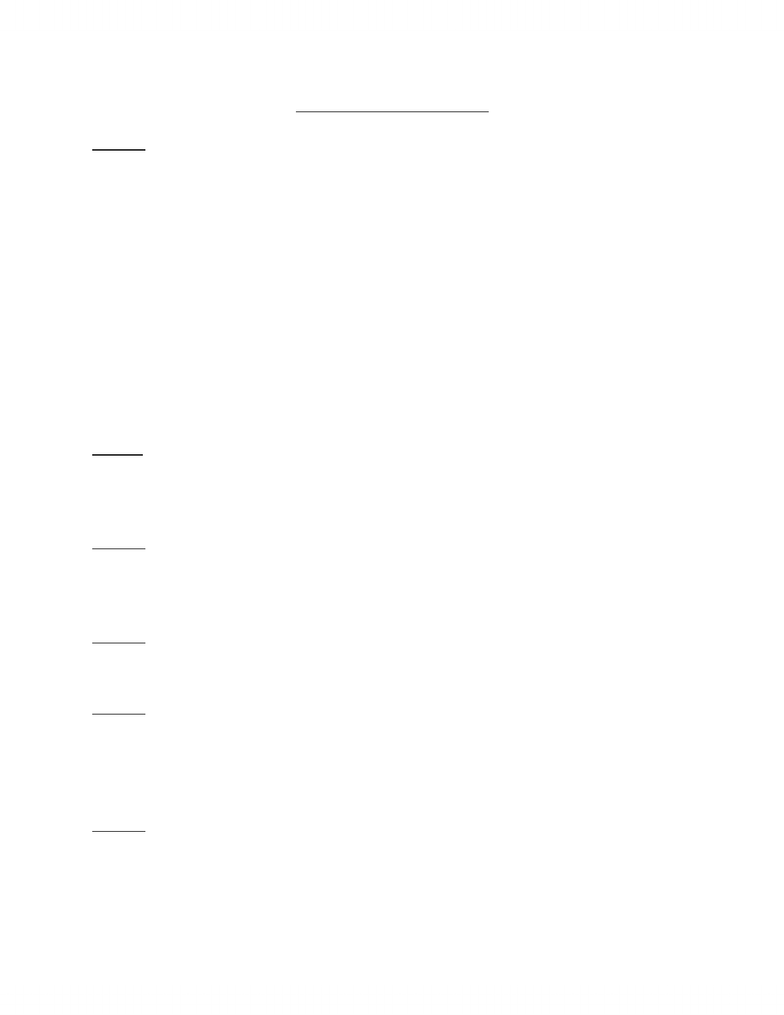 Lecture 3 – Poseidon
Slide 1
A very close rival to Zeus is his older brother Poseidon
Greeks put an enormous importance to the sea. A lot of their food came from
sea (didn’t really grow things in soil)
Picture of statue of Poseidon: very similar in portrayal as Zeus but more
mature looking and developed (longer beard and older face b/c he’s older).
Key differences b/t poseidon and zeus: the object he was carrying (he carries
trident – three pronged spear and where he hit it on the ground earthquakes
occurred. zeus on the other hand carries thunderbolt)
Poseidon is known as the earth shaker
slide 2
when the US wanted to build weapon to shake the earth using nuclear
weapon they named it the trident missile
Slide 3
someone named a ship Poseidon and that supposedly angered the god and the
ship got destroyed
Slide 4
the trident fish dolphin horse and bull associated with poseidon
Slide 5
Another statue of Poseidon. We know why he’s associated with fish and
dolphin but why horse and bull? The ancients thought that he travelled the
seas in a chariot pulled by horses that moved thru the seas.
Slide 6
Picture of Poseidon being pulled in his chariot by horses. This notion of horse
and water is depicted in lord of the rings
www.notesolution.com 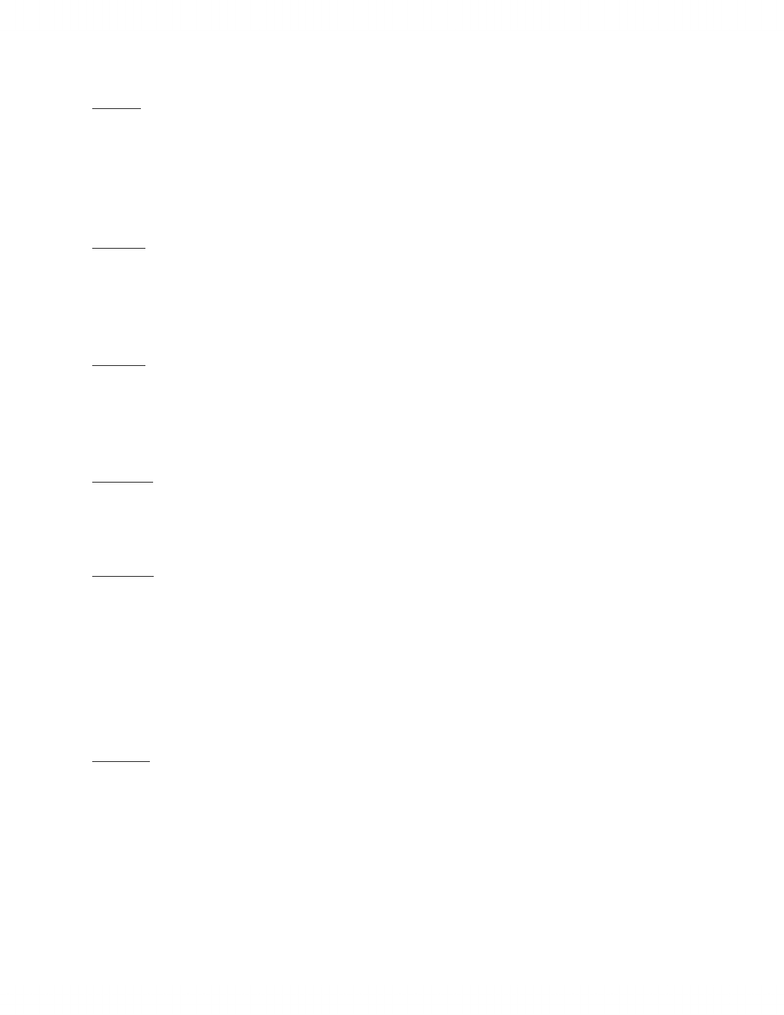 Slide7
He is depicted on many ancient coins with his trident and associated with the
sea and on another coin his name with a picture of a bull whose a very strong
animal and when walking their hooves causes the earth to shake a bit (like
what the trident does)
Slide 8
Picture of Zeus and Hades. Hades got the worst deal when the 3 brothers
were splitting what part of the universe they would rule over. He was
accompanied by a three headed dog, had a crown and had a staff/ crook.
Slide 9
Poseidon in contemporary literature morphs into this old man of the sea (eg
dad in little mermaid) and imagined he lived in this beautiful under water
kingdom
Slide 10
He had children of his own and father of the famous Cyclopes (one eyed
creatures) who stole Zeus’s thunderbolt later on
Slide 11
In 1930 this statue was found and there was a debate about this statue and
who this person was. On one hand they argues that it was Zeus and on the
other hand they argued that it was Poseidon and the one key piece that is
missing to this day is what was in the statues hand (which weapon?)
researchers analyzed how the hand was positioned to determine what he
could have been holding
Slide12
 We know of Poseidon’s view in the imagination of the Greeks due to the
myths that were told and the changes in these myths.
In the original telling of the rise to power of the Olympians, it wasn’t only
Zeus that escaped being eaten by Cronos but also Poseidon had escaped so
www.notesolution.com 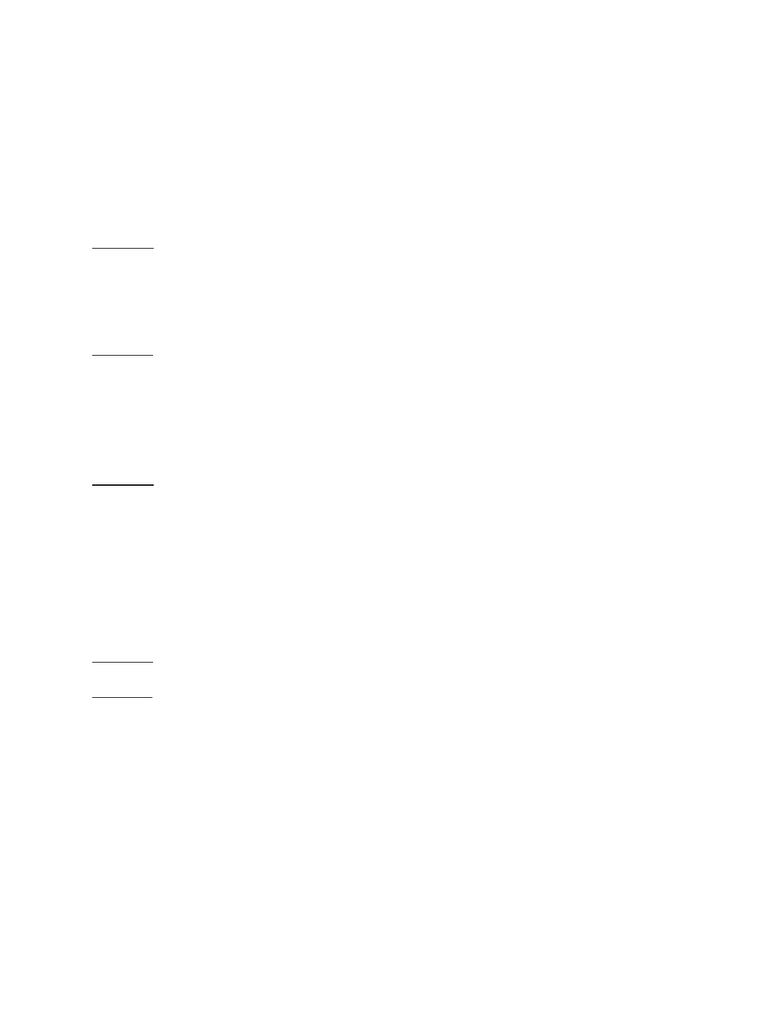 now Zeus and Poseidon now had to be seen in equal footing because he hadn’t
been saved by Zeus.
But the trend to make Zeus the only one in power over the others is
fascinating because even the Greeks were viewing the divine as a sort of
monotheism system (one god)
Slide 13
This myth (that poseidon was eaten by cronos) was the main one
Titanomachy was the war between the titans and the Olympians
Slide 14
Picture of atlas holding up the entire cosmos on his shoulders (he was sent to
tartarus)
Slide 15
 Also in tartarus were the Sisyphus. His punishment was spending eternity
to roll this boulder uphill everyday and when night fell it would just fall back
down so he’d have to do it all over again
In one version of the myth he tried to trick death and escape from tartarus
(ask what Sisyphus did)
Slide 16
Slide 17
Ixion also trapped in tarturus where he is lashed by a wheel and is roasted
over a fire daily
His crime was that he was invited to dinner with the gods (he was human so
you know this couldn’t have turned out well)
At the table he started playing footsies with Zeus’s wife Hera. Now while Zeus
is known for his promiscuity he maintained that his wife shouldn’t stray and
cannot be unfaithful
www.notesolution.com

 a very close r ival to zeus is his older brother poseidon.  greeks put an enormous importance to the sea. A lot of their food came from sea (didn"t really grow things in soil)  picture of statue of poseidon: very similar in portrayal as zeus but more mature looking and developed (longer beard and older face b/c he"s older).  key differences b/t poseidon and zeus: the object he was carrying (he carries t rident three pronged spear and where he hit it on the ground earthquakes occurred. zeus on the other hand carries thunderbolt)  poseidon is known as the earth shaker slide 2.  when the us wanted to build weapon to shake the earth using nuclear weapon they named it the t rident missile. Slide 3 someone named a ship poseidon and that supposedly angered the god and the ship got destroyed.