ENVIRONMENT: THE SCIENCE BEHIND THE STORIES W/MYENVIRONMENTPLACE Chapter 6 Readings 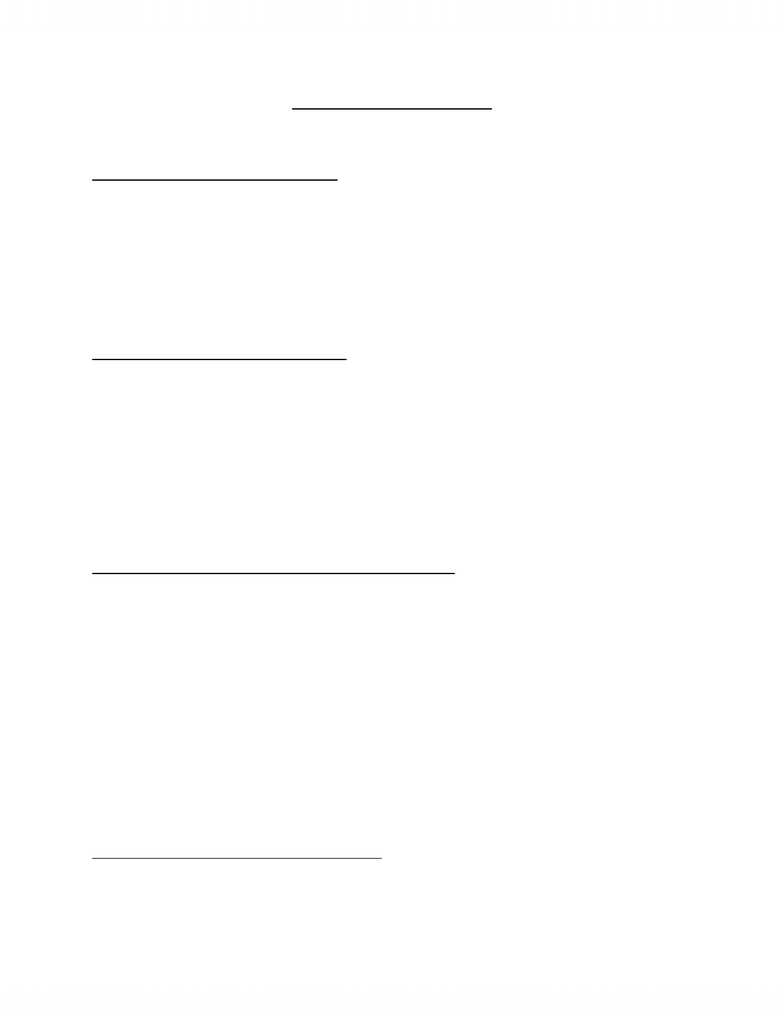 Chapter 6: Human Population
Central Case: China’s One-child Policy:
•Pop. of Earth is 6.7 billion as of 2008
•One-child policy was put forth b/c as pop. kept growing and growing the resources in
China began to decline and people’s standard of living decreased…one-child policy made it
better for the government to control its social, economic, environmental challenges
Human population: approaching 7 billion
•India is on course of surpassing China as the world most populated country
•Pop. has doubled since 1966 and is growing roughly 80 million people/yr. (nearly 2.6
people are added—that is births minus deaths—every second)
•Exponential growth—even if growth rate remains steady, population size will increase by
greater increments with each successive generation
Perspectives on human population have changed over time:
•At the outset of industrial revolution in England of 1700s pop. growth was a good thing
ofor parents, a high birth rate meant more children to support them at old age
ofor society, it meant a greater pool of labour for factory work
•Thomas Malthus: (1) favoured pop. growth as society industrialized (2) argued that the
pressure of pop. growth on the availability of resources could lead to disaster
•Paul Ehrlich: predicted that the rapidly increasing human pop. would unleash
widespread famine and conflict that would consume civilization by the end of the 20th century
Is population growth really a “problem” today?
•World’s ongoing pop. growth is b/c of technological innovations, improved sanitation,
better medical care, increased agricultural output, and other factors that made death rates decline
www.notesolution.com
Unlock document 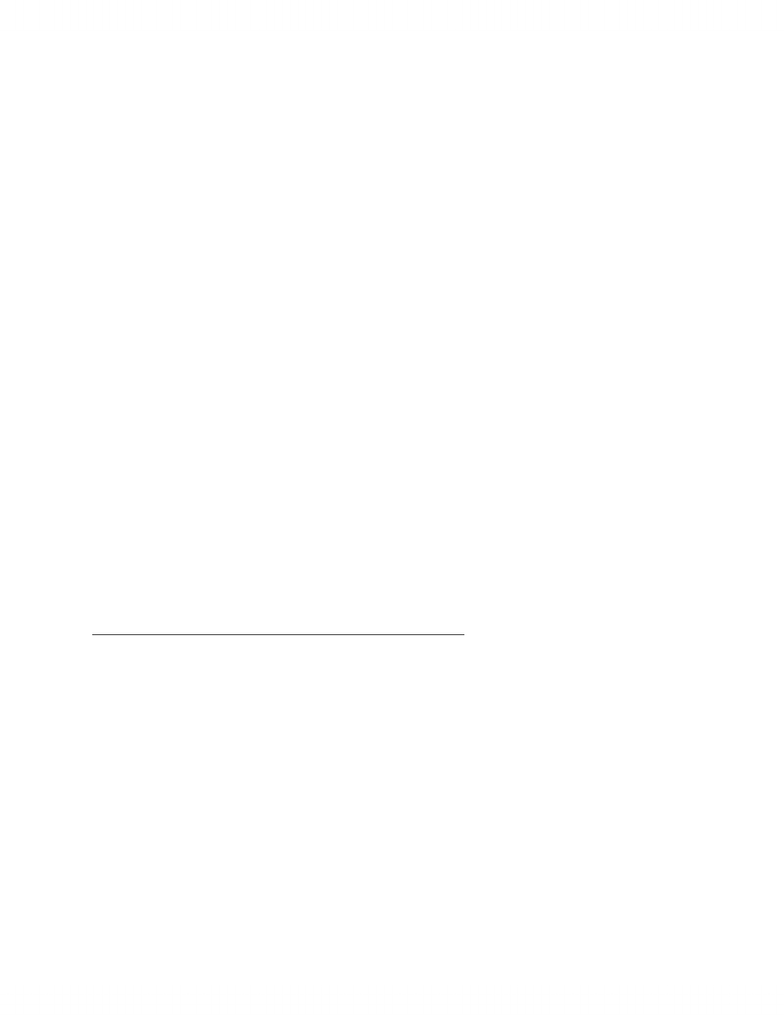 —especially drop in rates of infant mortality
•Birth rates didn’t decline as much…so births have outpaced deaths for many yrs. Now
•Pop. growth is no problem for Malthusian and neo-Malthusian b/c they see enormous
increases in crop yields and advances in agricultural technology associated with the Green
Revolution as a good things
•Technological fix: Environmental scientists recognize that few resources are actually
“created” by human, and that not all resources can be replaced or reinvested once they have been
depleted (i.e. once species go extinct, we cannot replicate their exact function in ecosystems, or
know what medicines we might’ve obtained from them and so on…land is also an irreplaceable
resource)
•Unless resource availability keeps pace with population growth, the average person in the
future will have less space in which to live, less food to eat, less material wealth that the average
person does today
•Population increases are indeed a problem if they create stress on resources, social
systems, or natural environment such that our quality of life decline
•Pop. is declining in Europe…maybe happening b/c of migration, refugeeism
•Outside Europe 56% of national gvnts feel their birth rates are too high, and only 8% feel
they are too low
Pop. is one of the several factors that affect the environment:
•I=P*A*T
oIncreased pop. intensifies impact on envir. as more individuals take up space, use natural
resources, generate waste
oIncreased affluence magnifies environmental impact through the greater per capita
resource consumption that generally has accompanied enhanced wealth
oChanges in tech. may either dec. or inc. human impact on the envir.
•I=P*A*T*S…how sensitive a given environment is to human pressures
oArid lands of eastern China are more sensitive to human disturbance than the moist
regions of southeastern China
www.notesolution.com
Unlock document 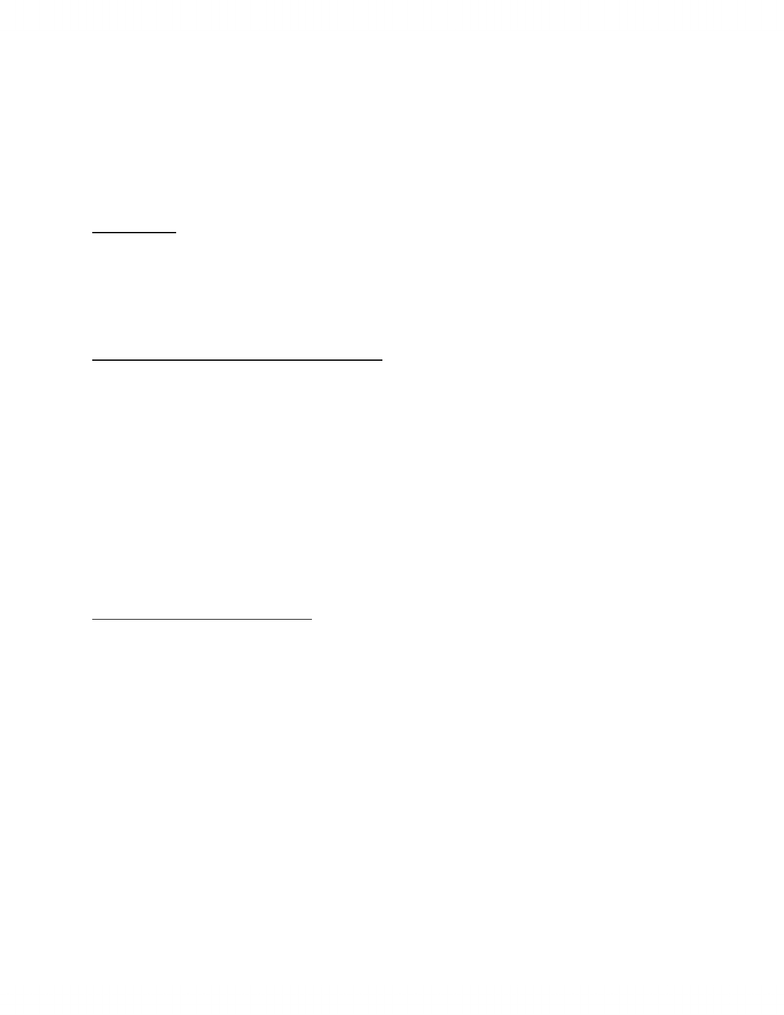 •We have employed technological advances to increase global agricultural production
faster than our population has risen
•Although China reduced its air pollution…the country faces threat from automobiles
Demography:
•Application of pop. ecology principles to the study of statistical change in human
populations is the focus of the social science of demography
Demography is the study of human population:
•Demographic data help us understand how differences in pop. characteristics and related
phenomena (for instance, decisions about reproduction) affect human communities and their
environments.
•Demographers: study pop. size, density, distribution, age structure, sex ratio, rates of
birth, death, immigration, emigration of humans just as population ecologists study these
characteristics in other organisms
•Population size: the absolute number of individuals
Population density and distribution:
•Pop. density: numbers of people per unit of land area…high in regions with temperate,
subtropical, and tropical climates…low in regions with extreme-climate biomes, such as desert,
deep rainforest, tundra…dense along seacoasts and rivers…les dense at locations far from water
•At intermediate scales, we cluster together in cities and suburbs…spread more sparsely
across rural areas
•At small scales, we cluster in certain neighbourhoods and individual households
•Urbanization involves the packaging and transport of goods, intensive fossil fuel
consumption, and hotspots of pollution
ohowever, the concentration of people in cities increases efficiency and economies of
scale, and relieves pressure on ecosystems in less-populated areas by releasing some of
www.notesolution.com
Unlock document