ENGA11 MIDTERM NOTES
LEC 1
•The world began to look like a place where everything was an effect of power
—who had it, who didn’t, who lost it, who gained it. We no longer lived in a
world imagined as an ordered creation of God or nature; we lived in a
political world.”
LEC 2
•"WHAT IS THE RELATIONSHIP BETWEEN BEING AND DOING"? With the
bare stage except for the tree, and the country road that begins we don't know
where
•Waiting is an awareness of being brought on by an absence of doing. Estragon
seems stuck in a perpetual, suspended state of BEING, while vladamir restlessly
keeps trying to convert his anxiety about being into some kind of doing.
•No matter what you do IN life, there is nothing to do ABOUT it--We are born, we
live, we die. all the rest is speculation.When V says There's man all over for you,
blaming on his boots the faults of his feet., a second them of the play is sounded:
man blaming his existential pain on his various philosophies of life, rather than
questioning how he lives his life--blaming the problems of his life on his god, or
find more resources at oneclass.com
find more resources at oneclass.com
Unlock document 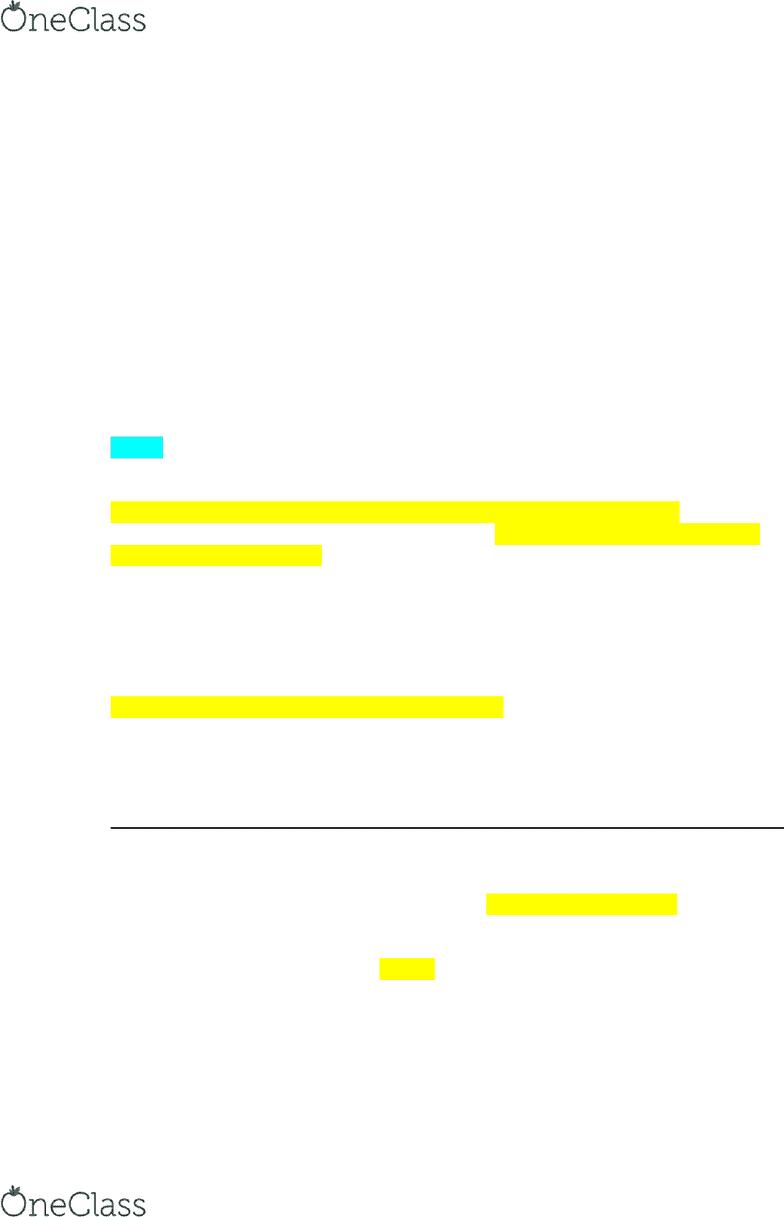 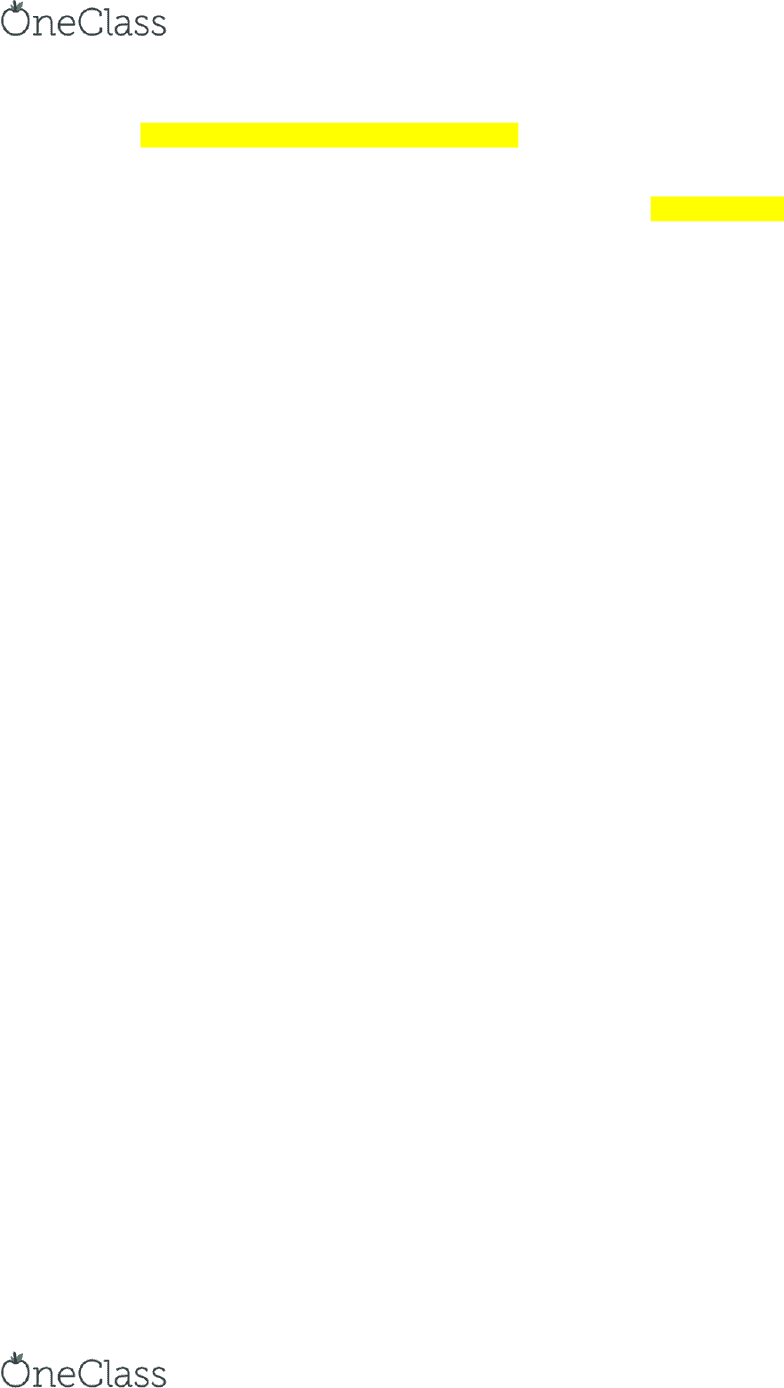 --Empiricism (knowing through the senses) which gradually evolved into scientific
empiricism or modern science with the development of modernist methodology.
--The second epistemological approach of this period was reason or logic. Often,
science and reason were seen as collaboratively or in conjunction with one another.
Sources of Worldly Authority. The shift in power moved away from the church and
shifted over to:
politics (governments, kings, laws, etc.) and universities (scholars, professors,
research) took over as the primary sources of authority. Oftentimes, a religious
perspective was integrated into these modern authority sources, but the church no
longer enjoyed the sole or event the primary power position.
POSTMODERNISM (1950's to current times)
Epistemology. A questioning of all previous approaches to knowing. Instead of
relying on one approach to knowing, they advocate for an epistemological
pluralism: multiple ways of knowing. This can include the premodern ways
(revelation) and modern ways (sceince & reason), along with many other ways:
intuition, relational, and spiritual.
Sources of Authority. Postmodern approaches seek to deconstruct previous authority
sources and power. Because power is distrusted, they attempt to set up a less
hierarchial approach in which authority sources are more diffuse.
Dover Beach by Matthew Arnold
The sea is calm to-night.
The tide is full, the moon lies fair
Upon the straits; on the French coast the light
Gleams and is gone; the cliffs of England stand;
Glimmering and vast, out in the tranquil bay.
Come to the window, sweet is the night-air!
Only, from the long line of spray
Where the sea meets the moon-blanched land,
Listen! you hear the grating roar
Of pebbles which the waves draw back, and fling,
At their return, up the high strand,
Begin, and cease, and then again begin,
With tremulous cadence slow, and bring
find more resources at oneclass.com
find more resources at oneclass.com
Unlock document