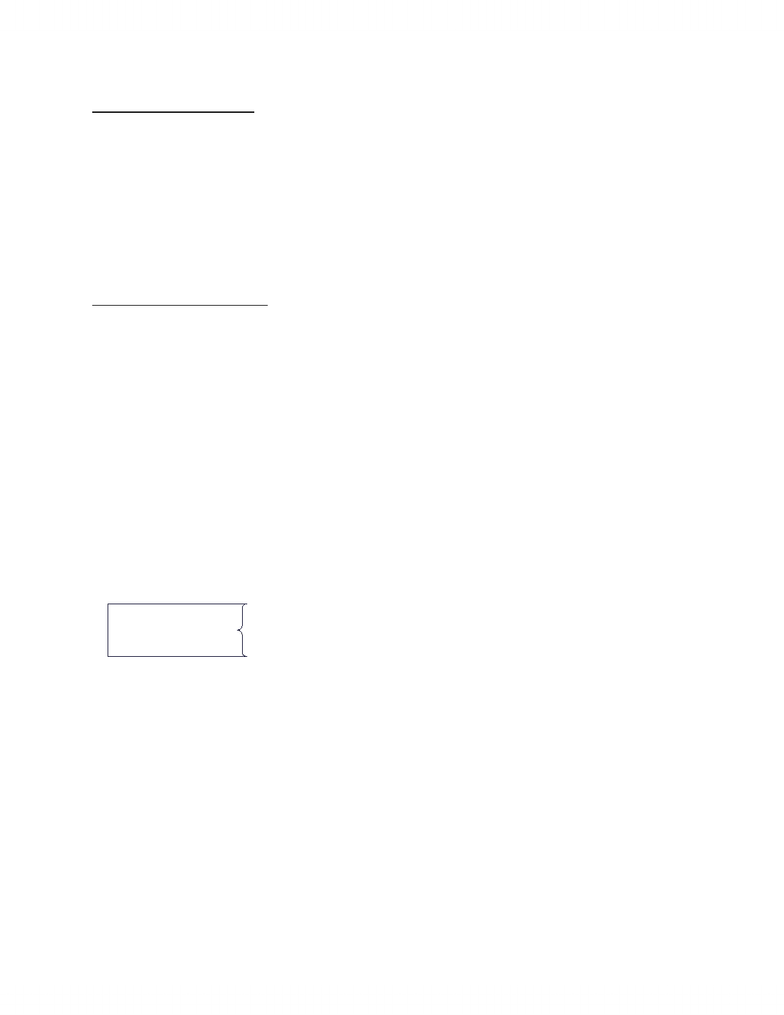 IDSB01 – Lecture 4
Population Growth (demographic part of development)
Essays are allowed to be turned in via email to TA, CC: Prof. By midnight tonight before penalty
(1% per day includes weekend); turn in during tutorial is no good due to movie showing.
Lecture notes by the Prof. Are up on the intranet
General point to consider:
-Development: perceived to be a race between population and economic growth
oMost common measurement = income or output per capita (GDP / Population is
a measure of development)
-Outcome to look for is numerator growth, denominator slower growth (or even shrinking).
If population grows too fast, it’ll be harder for the standard of living to go up if the
denominator rises too fast.
oFastest rate = 20th century when population grew from 1 – 6 billion
“fast” in per year sense historically is 3%/yr
•Some countries had even higher than 3%/yr for decades (i.e.
families with like 14 children)
Latin American countries were the first ones to reach 3%/yr in the world, then African countries
reached 4% (Kenya, Rwanda)
Rate (%)
Both have fallen since
www.notesolution.com
Unlock document 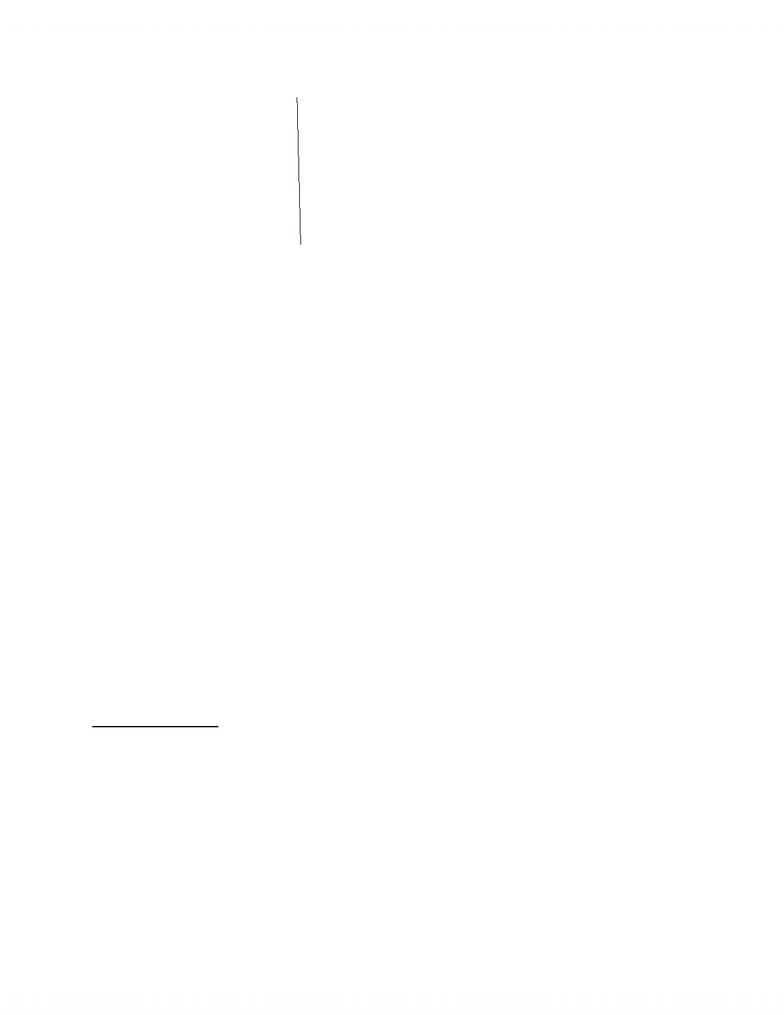 4
3
2
1
1Time
Canadian population (allowing for immigration) growth = 0.5 – 1%
•Vegetative (without immigration) growth = around 0 or even below
•Pretty low
Population Growth
-Comes from the United Kingdom in late 18th, early 19th century with classical economists
oPopulation growth hurts the poor (but might help the rich)
The rich, broadly speaking are people who hire labour, the poor supply
labour
•Basic supply/demand, with large demand for work but small
supply, wages can be lower
www.notesolution.com
Unlock document 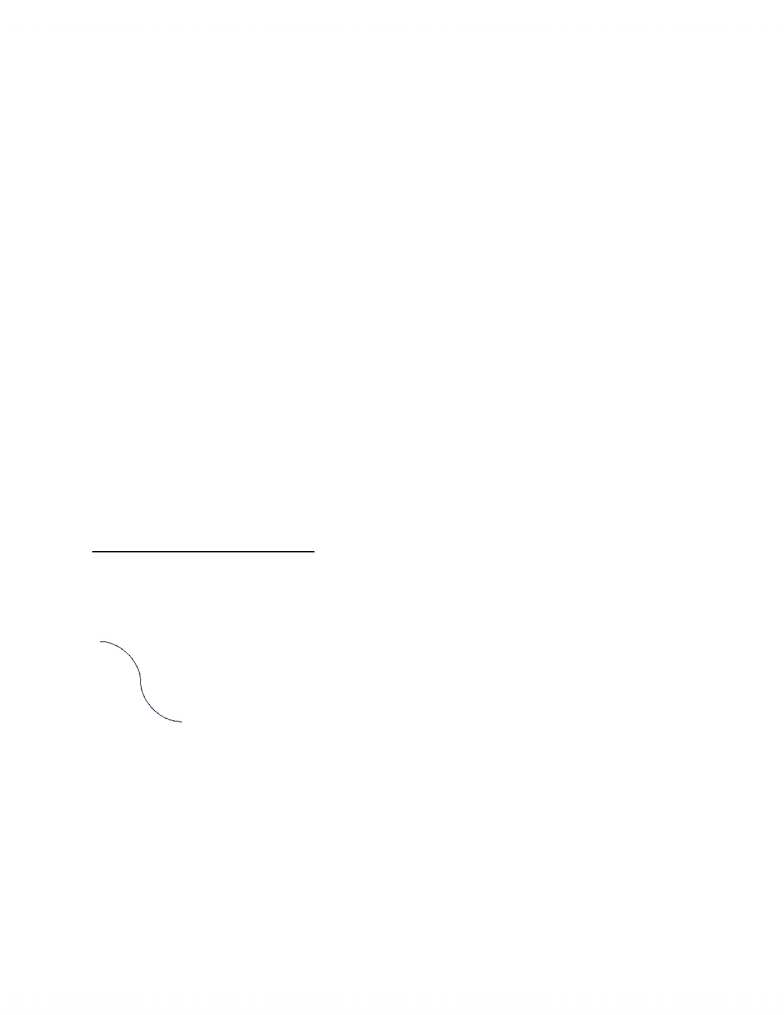 Business class knew this and took steps that the working class would
have a high birth rate  low wages  better off for capitalist class
-Class issue exists; most population growth occurs in working class that floods the market
and pushes wage rates down
-Other things being equal, if wages go down, profits go up (smaller costs, same or higher
revenues)
-Classical economy:
oWorking class = victims of population growth
Extreme version: not just about wages going down, it can go so far down
that people can’t even survive (subsistence rate)
•Have to void excessive population growth or else people would die
•Complications of model: Food is the problem here; if people don’t
have enough to eat, they starve and that’s why they want wages
Labour Market (Pessimistic Theory)
Supply1S2 S3
Wage,
WAA
B
WS
Subsistence wage
www.notesolution.com
Unlock document