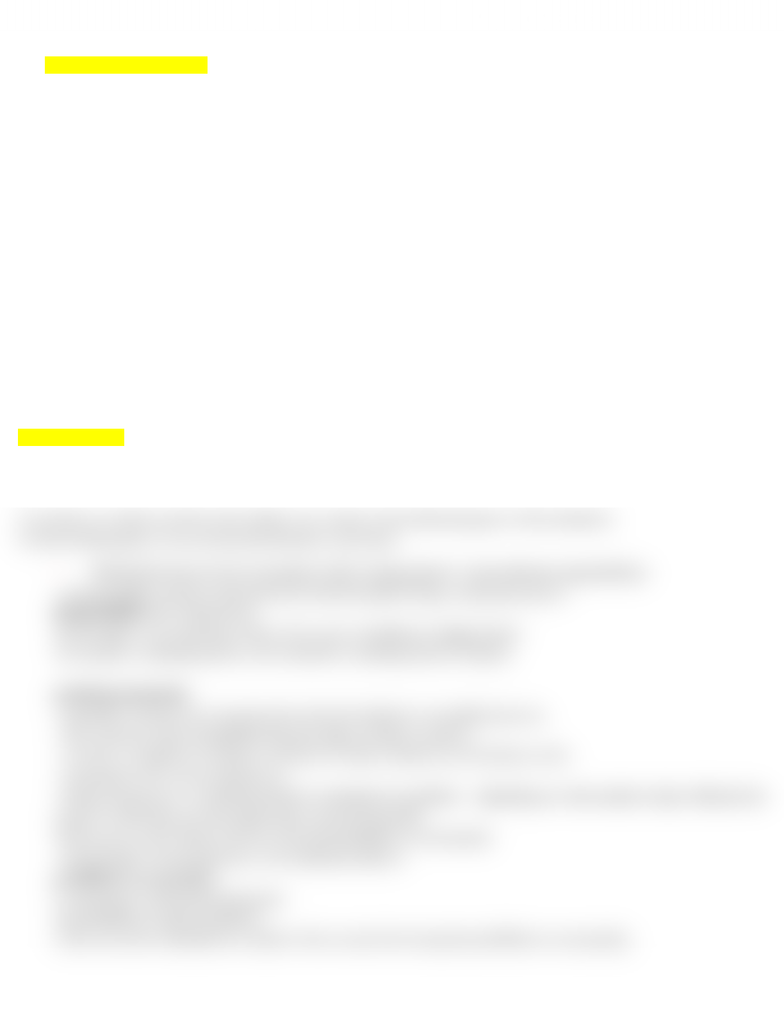 Altruism - is unselfish concern for the welfare of others.
Loyal Agent's Argument
o The Argument
1. A loyal agent's duty is to serve his/her employer as the employer wants to be served.
2. An employer wants to be served in whatever ways will advance his/her self-interest.
3. Therefore, as loyal agents of their employers (stockholders) managers have a duty to serve their employers in
whatever ways advance their employers self-interest.
o Objections
 Inconsistency
 the argument rests on an normative/ethical assumption (an agent's moral duty being asserted)
 to argue that ethical considerations don't apply in business
 Assumes there are no limits to an agent's duty to serve his employer, but
 the managers duty to serve his employer are limited
 by duties as citizen, etc.
 by morality & even law
 law of agency
 "when considering whether or not orders . . . to the agent are reasonable . . . business or professional ethics are to
be considered"
 "in no event would it be implied that and agent has a duty to perform acts which are illegal or unethical"
 Nuremberg Principle: "Following orders" does not excuse immoral actions.
Whistle blowing
%RZLH¶VFRQGLWLRQV
1) deals with activity ± human activity
2) these activities must be harmful (violating human rights)(the harm must be unnecessary and to a third party)
3) activities on which one blows the whistle, run counter to the defined purpose of the institution
4) inform third parties of an activity that threatens some harm
- :KLVWOHEORZLQJLQYROYHVDFFXVDWLRQZKLOHZDUQLQJGRHVQ¶WPXVWDOORFDWHUHVSRQVLELOLW\
- in going public, person weeks protection that the public brings, and greater power
Responsibility has 2 dimensions
Æ descriptive: one referring to those who cause something to happen [past]
Æ normative: identifying those who should do something about it [future]
justifying anonymity
- generally, someone acts anonymously when his identity is not publicly known
- info is private when I justifiably deny the right of others to share it
- a secret: a conspiracy of silence, exclusion of others, denial access by them to info
- anonymity is b/w secret and privacy
- being anonymous is considering bad but..VRPHWLPHVLWVMXVWLILHG«GHSHQGLQJRQWKHQXPEHURISSODIIHFWHGWKH
extent to which they are hurt, physically or psychologically)
Æ the more srs the offense, the less strict the prohibition on anonymity
- the principle of anonymity has a role utilitarian defence
prohibition on anonymity
1) seriousness of the harm threatened
2) probability of unfair retaliation
3) the closer the whistleblower stands to the accused, the strong the prohibition on anonymity
www.notesolution.com
Unlock document

A central characteristic of "management by objectives" is that:

A goals are set by top management and followed without question by others within the organization.

B. employees are given complete freedom to set their own goals as long as they are consistent with broad guidelines established by top management.

C. goals are set through a process involving all members of the organization.

D. it assumes that management must motivate employees since employees are incapable of motivating themselves.