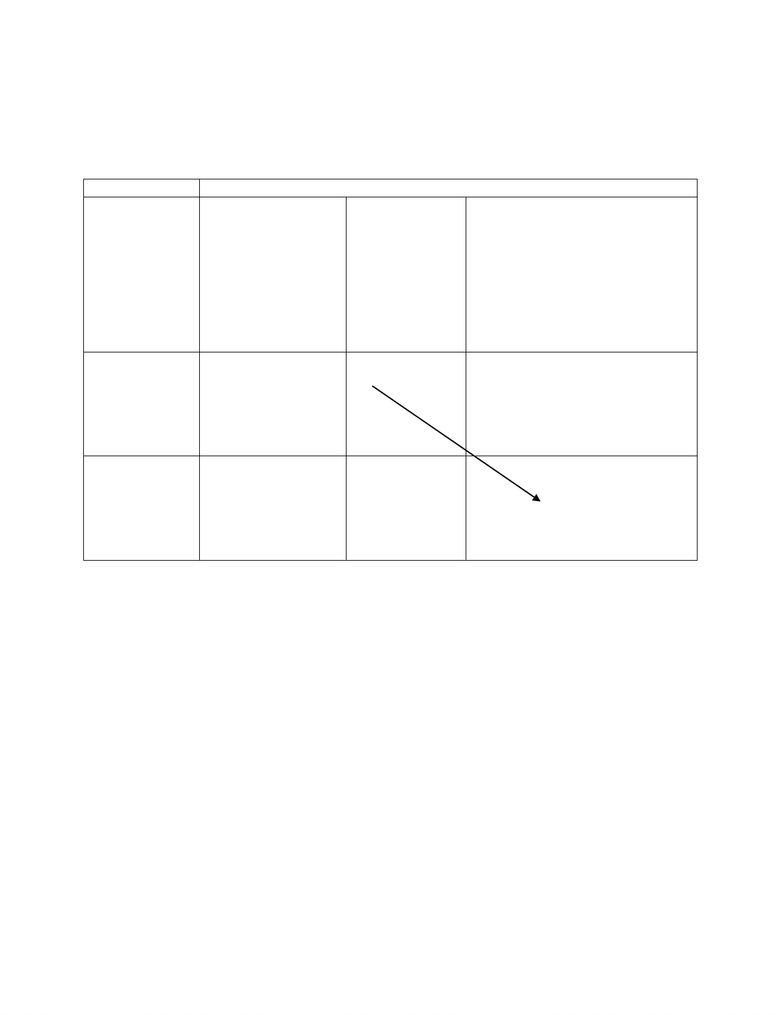 1
POLA84 Week 9
“Non-Global” Community: the Case of Europe and the Fate of European Nations
Approaches to IR
Approaches to Globalization and, hence, change
A. HYPERGLOBALISERS
*END OF STATE
*END OF ANARCHY
THROUGH MARKET
B. SCEPTICS
*STATE NOT
CHANGING
*ANARCHY
*ORDER:
MIXTURE OF
POWER AND
WHATEVER ELSE
MAY WORK
C. TRANSFORMATIONALISTS
*STATE STAYS BUT CHANGING
*ANARCHY BUT CHANGING
*ORDER: MIXTURE OF POWER,
MARKET AND LAW
I. REALISM
*STATE
*ANARCHY
*ORDER
THROUGH
POWER
II. LIBERALISM
*STATE
*ANARCHY
*ORDER
THROUGH
LAW
Change (): from I. B. to II.
C.
Unlock document 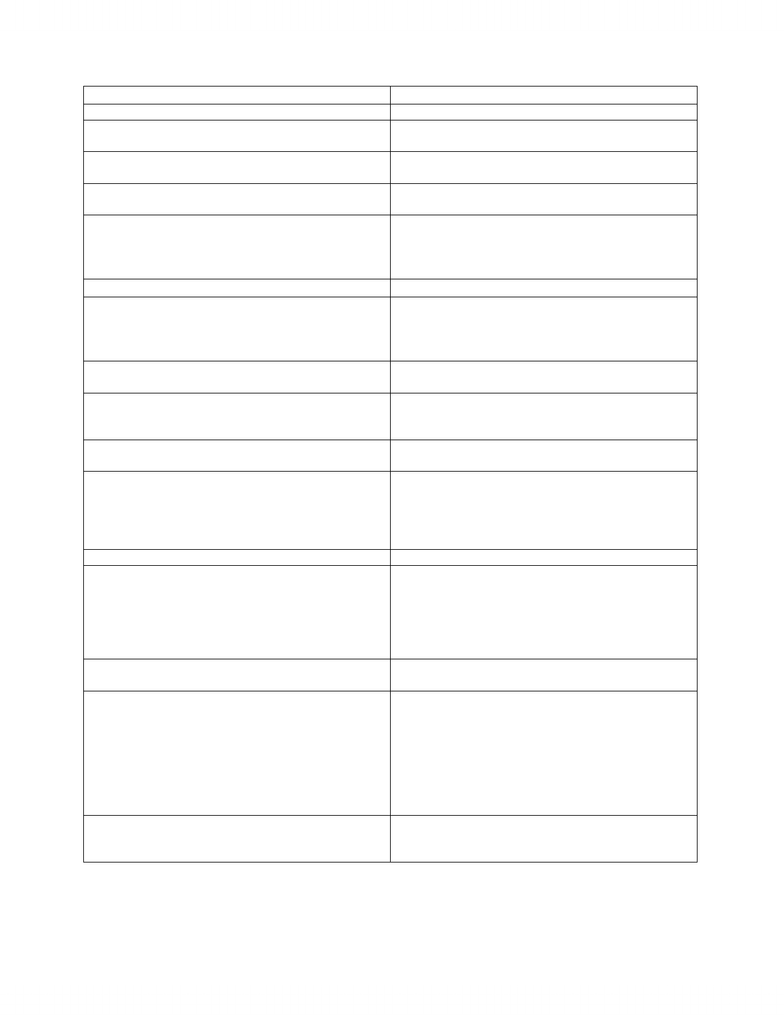 2
EU
USA
87 prisoners per 100,000 people
685
1,562
Typical employed American put in 1,877 hours in
2000
0.2 European
One American in three works more than fifty hours a
week
thirty paid days off work per year in Sweden
British get an average of twenty-three
Americans can hope for something between four and
ten, depending on where they live.
the ratio in Britain is 24:1, in France 15:1, in Sweden
13:1
In 1980 the average American chief executive earned
40:1 the average manufacturing employee. For the top
tier of American CEOs, the ratio is now 475:1
All are insured
50 million Americans have no health insurance at all
EU
16th in spending
3rd in quality
According to the World Health Organization the
United States is number 1 in health spending per
capita—and 37th in the quality of its service
Sweden 8 percent
15 percent of US gross domestic product on "health
care"
Sweden 8th
Slovenia 15th
Lithuania 28th
the US ranks 26th among industrial nations in infant
mortality
Today the gap is 5 percent and closing fast
In 1970 GDP per hour in the EU was 35 percent
below that of the US
Productivity per hour of work in Italy, Austria, and
Denmark is similar to that of the United States
Ireland, the Netherlands, Norway, Belgium,
Luxembourg, Germany, France outperforms US
US used to be most productive (productivity per
hour)
2005 1.9 trillion (17 percent of GDP)
2005 foreign debt 3.3 trillion (28 percent of GDP)
2000 Europe FDI in America 2.7:1
Subsequently, Europeans owned emblematically
typical “American” brands: Brooks Brothers, DKNY,
Random House, Kent Cigarettes, Dove Soap,
Chrysler, Bird's Eye, Pennzoil, Baskin-Robbins, and
the Los Angeles Dodgers
US FDI in Europe 1:2.7
American own(ed) European brands:
Saab, Volvo, Opel
65 percent of European jobs in 2002 were in small
and medium sized firms, compared with just
46 percent in the US
The EU Charter of Fundamental Rights promises the
"right to parental leave following the birth or adoption
of a child" and every European country provides
salary support during that leave.
In Sweden women get sixty-four weeks off and two
thirds of their wages.
In Portugal guaranteed maternity leave for three
months on 100 percent salary
In the US no guarantee
1 Italian in 13 in poverty
In the US today the richest 1 percent holds 38
percent of the wealth
1 American in 5 in poverty
Unlock document 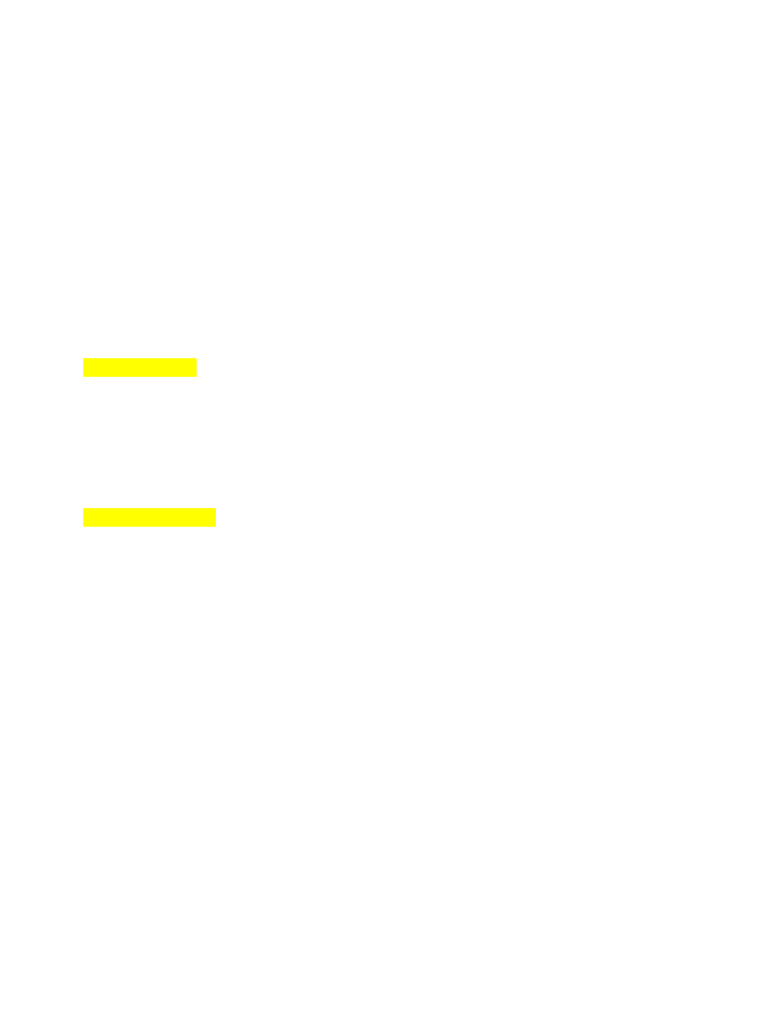 3
WHAT IS THE E
U
?
Article 1 (ex Article A) of the Treaty on European Union:
“This treaty marks a new state in the process of creating an ever closer union among the peoples
of Europe, in which decisions are taken as openly as possible and as closely as possible to the
citizen”
Article 6 (ex Article F)
“The Union is founded on the principles of liberty, democracy, respect for human rights and
fundamental freedoms, and the rule of law, principles which are common to the Member
States.”
Multilevel Politics: escape from national hatreds and from the Westphalian system,
SOVEREIGNTY The functions of the nation-state have been changing. Symbolic – the EURO.
(Also social and political) But the EU is not a state: no EU president, no truly Pan-European
parties. The EU flag is widely used, but always in conjunction with the national flag and,
frequently, regional flag. MOST IMPORTANT: the Europeans do not think that the national
state is in mortal danger. But there is Schengen, EU Commission (and trade), Common
Foreign and Defense Policy
European citizenship
MEMBERS OF THE EUROPEAN
UNION
The original members (THE ORIGINAL SIX) of the EEC (European Economic Community) primarily
economic alliance; begun in 1957; subsequently expanded; called now the European Union were:
1. Belgium,
2. France,
3. West Germany,
4. Italy,
5. Luxembourg, and
6. The Netherlands.
7. Denmark, and
8. Ireland, and
9. the United Kingdom joined in 1973
10. Greece in 1981
11. Portugal and
12. Spain in 1986;
The former East Germany was admitted as part of reunified Germany in 1990.
Unlock document