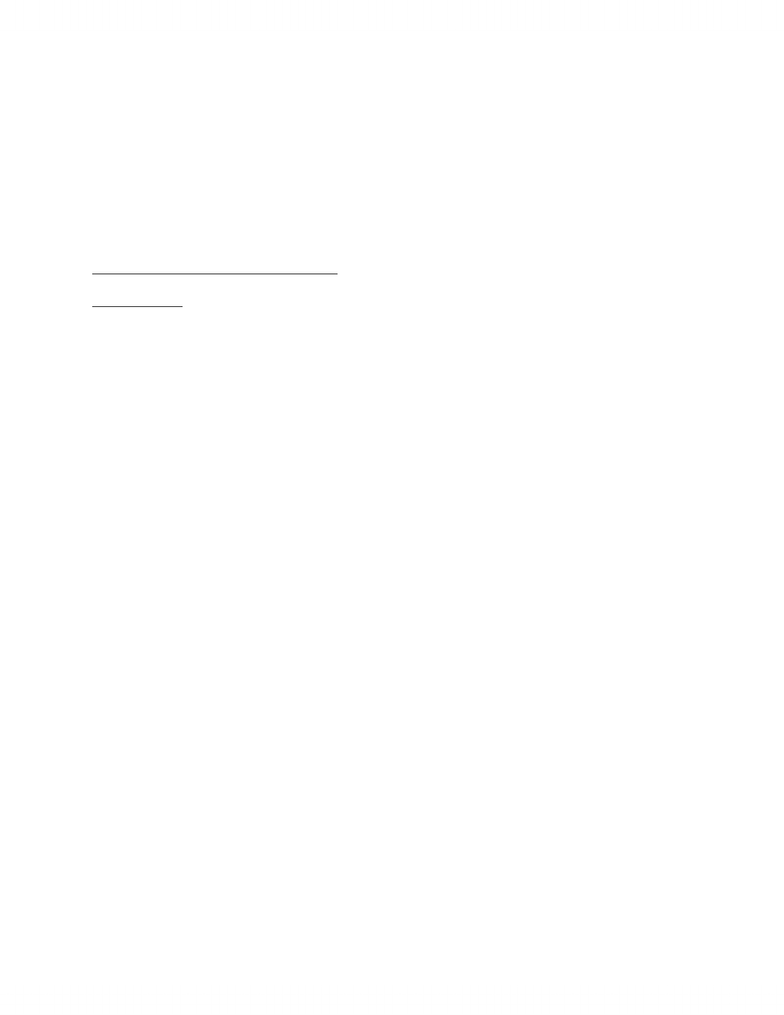 1
Week 2: What is Globalization? (2) Dimensions of Globalization

Economic Dimension (is it just economic?):
The Beginnings:
x Bretton Woods System 1944:
It was founded at the Bretton Woods Conference in 1944.
Bretton Woods was attended by 44 countries; they drafted the Articles of Agreement, signed by
29 countries.
x The purpose of the conference:
o General: To avoid another world war; to prevent another Great Depression (severe
economic downturn and a terrible social crisis, 1929-1939); to influence the business
cycle trecession-boom-recession-YU]v}ZÁ}Uperiodic fluctuation in the rate of
economic activity (measured by the levels of production and employment); AND to keep
the world stable, Bretton Woods created an international monetary system. It purpose
was (still is?):
o Particular:
 to secure international monetary cooperation,
 to stabilize currency exchange rates, and
 to expand access to hard currencies (international liquidity)
o Methods:
 stability of currency exchange rates without backing currencies entirely with
gold,
 reduction in the frequency and severity of balance-of-payments deficits (when
more foreign currency leaves a country than enters it),
 elimination of mercantilist trade policies, such as competitive devaluations and
foreign exchange restrictionsvall while substantially preserving each country's
ability to pursue independent economic policies
o Context: the whole world with binding of international economic activities against
 Protectionism
x Duties
x Tariffs
o Economic, political and technical
 Mercantilism
MERCANTILISM was economic theory and practice in Europe (16th -18th cent.) aiming
at enhancing the power of the state by implementing economic regulation of a
}µvÇ[}v}uÇZÆv}(rival countries. Mercantilism was sort of like an
economic version of political absolute power. HENCE, gold and other precious metals
could not leave a country; subsequently it was deemed necessary for a country to have
u]v}}]vP}oÇX,EU}o}v]Á}^µu]vP_ul(}Z
www.notesolution.com 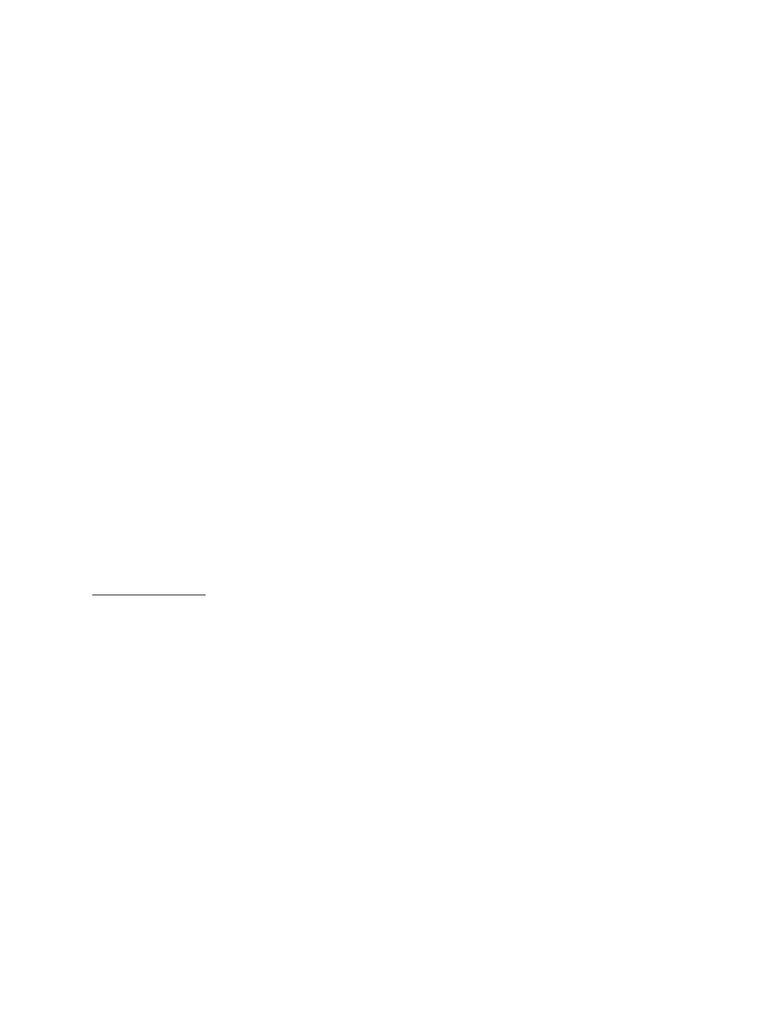 2
u}Z}µvÇ[]vµ]o}µ]}vvUZu]me, a supplier of raw
materials
 Dumping
x Price and labour costs
o Institutions and Regulations
 Financial stability
x macro-economic level: IMF - administration of international monetary
system
x micro-economic level: WB t reconstruction and development
x gold standard (US dollar)
 International trade expansion
x ITO
x GATT 1947
o AimW^}v}oo]o]u:_ promotion of world trade, investment and economic
growth
 Inter-national (or inter-state) cooperation among SOVEREIGN state
 Richer help poorer state
 Those in need of help are helped
Those countries that had a moderated balance-of-payments deficit were to
finance it by borrowing from the IMF instead of using mercantilism:
devaluation, deflationary policies, etc.
 All of the above is based on rules and regulations created and executed by
governments
The IMF
was established on December 27, 1945. It is located in Washington, D.C.
Organization of IMF
x The IMF is headed by a board of governors; each governor represents one of the organization's
approximately 180 member states.
x The governors, i.e. finance ministers or central bank directors, attend annual meetings.
x dZ/D&[}]}vu]v]ÇvÆµ]À}V]}v]}(îðÆµ]À
directors who meet at least three times a week.
x 8 directors represent China, France, Germany, Japan, Russia, Saudi Arabia, the United Kingdom,
and the United States.
x 16 directors represent the rest of the members.
x The board is chaired by a managing director appointed by the board for a renewable five-year
term
x A member contributes a sum of money called quota subscription
o The richer the member the larger the quota
x The quotas are pooled into a fund. The fund is used to lend money.
x The US is the biggest contributor (it has the biggest quota subscription); HENCE
x The US has biggest influence in the IMF
x Canada, France, Germany, Italy, Japan, the United Kingdom, and the United States have almost
50 percent of the quotas and, HENCE of total votes.
www.notesolution.com 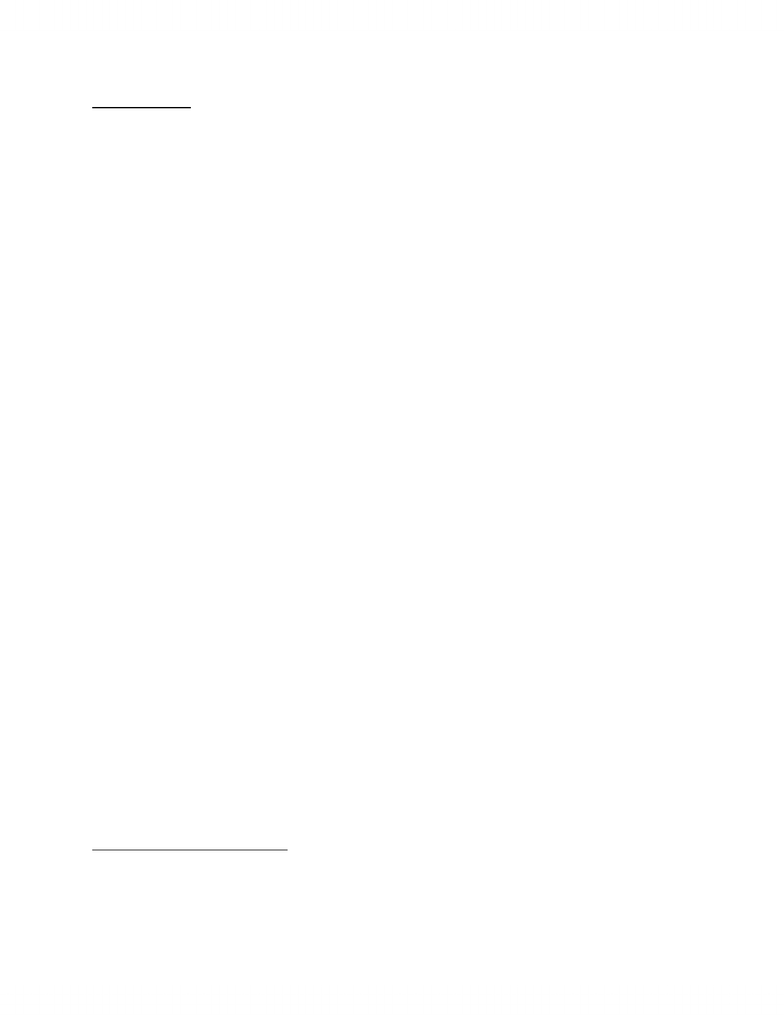 3
Operation of IMF
To stabilize currency exchange rates:
x Each member declared the value of its currency to the US, which, in turn, was pegged to gold
(the gold standard)
x The exchange rate of a country could only go 1 percent of the declared value.
x However, in August 1971 President Nixon ended this system of pegged exchange rates by
refusing to sell gold to other governments at the stipulated price.
x Since then members have been permitted to choose various methods to determine the
exchange rate such as free float t supply and demand
x After losing its authority to regulate currency exchange rates, the IMF shifted its focus to loaning
money to developing countries. This is its role today, more or less.
To finance the balance-of-payments deficits
x Members with balance-of-payments deficits may borrow money in foreign currencies. They
must repay the money with interest by purchasing with their own currencies the foreign
currencies held by the IMF.
x Each member may immediately borrow up to 25 percent of its quota in this way.
x The amounts available for purchase are denominated in Special Drawing Rights (SDRs), whose
value is calculated daily as a weighted average of four currencies: the U.S. dollar, the Euro, the
Japanese yen, and the British pound sterling.
x Additional loans are available for members with financial difficulties that require them to
borrow more than 25 percent of their quotas.
x The IMF uses an analytic framework known as financial programming, which was first fully
formulated by IMF staff economist Jacques Polak in 1957. The programming is to determine the
amount of the loan and the macroeconomic adjustments and structural reforms needed to
reestablish the country's balance-of-payments equilibrium.
x The Fund has several financing programs, or facilities, for providing these loans, including a
standby arrangement, which makes short-term assistance available to countries experiencing
temporary or cyclical balance-of-payments deficits.
x Z}(Zo}v]}uv]Ç^o}(]vv_Z](]Zu}}v}u]
adjustments and structural reforms required by the IMF as conditions for assistance.
x Typical loan conditionality requires borrowing governments to reduce budget deficits and rates
of money growth; to eliminate monopolies, price controls, interest rate ceilings, and subsidies;
to deregulate selected industries, particularly the banking sector; to lower tariffs and eliminate
quotas; to remove export barriers; to maintain adequate international currency reserves; and to
devalue their currencies if faced with fundamental balance-of-payments deficits.
To advise borrowing governments
x The IMF consults annually with each member government. -- ^]o/s}vµo]}vX_
x The IMF attempts to assess each country's economic health and to forestall future financial
problems.
www.notesolution.com

Week 2: what is globalization? (2) dimensions of globalization. It was founded at the bretton woods conference in 1944. Bretton woods was attended by 44 countries; they drafted the articles of agreement, signed by. S to secure international monetary cooperation, to stabilize currency exchange rates, and to expand access to hard currencies (international liquidity: methods: S stability of currency exchange rates without backing currencies entirely with gold, reduction in the frequency and severity of balance-of-payments deficits (when more foreign currency leaves a country than enters it), S elimination of mercantilist trade policies, such as competitive devaluations and foreign exchange restrictionslall while substantially preserving each country"s ability to pursue independent economic policies: context: the whole world with binding of international economic activities against. Mercantilism was economic theory and practice in europe (16th -18th cent. ) aiming at enhancing the power of the state by implementing economic regulation of a. Mercantilism was sort of like an economic version of political absolute power.