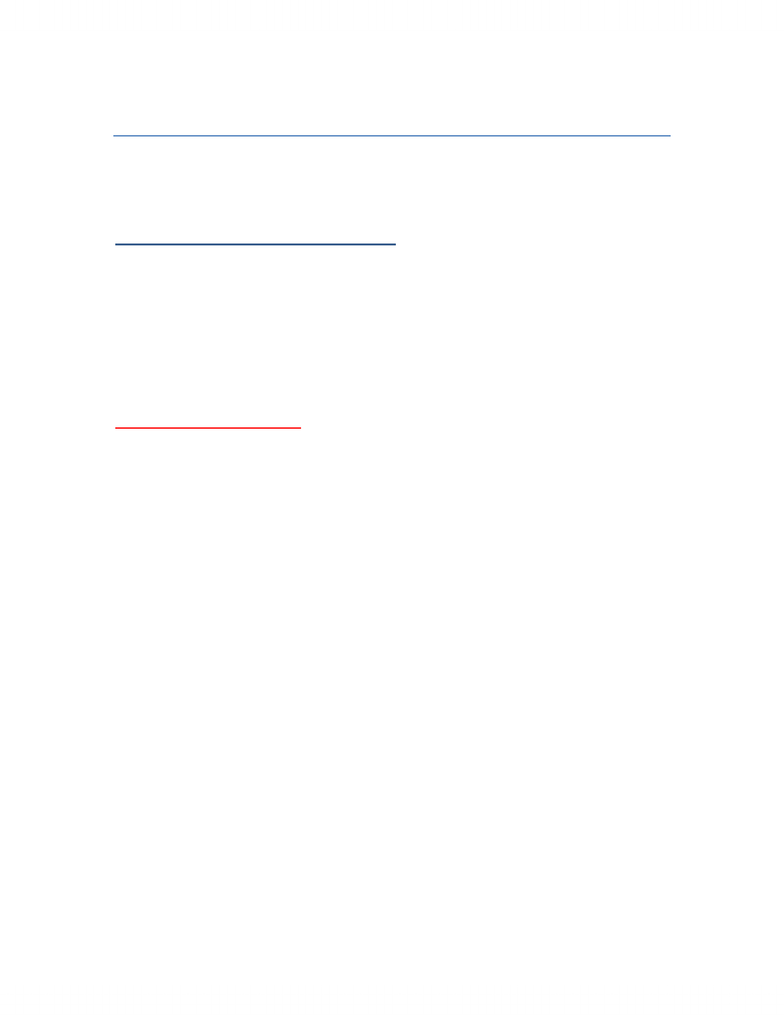 Chapter 11 – Development
- DEVELOPMENTAL PSYCHOLOGY => the study of continuity and change across
the life span
Prenatality: A womb with a View
- prenatal stage of development ends w/ birth
- when sperm manages to find the correct fallopian tube and get close enough to an
egg to release digestive enzymes that erode the egg’s protective outer layer
- as soon as one of the sperm manages to penetrate the coating, the egg quickly
releases a chemical that seals the coating and keeps all the remaining sperm from
entering
- the one successful sperm sheds its tail and fertilizes the egg and in 12 hours the
nuclei of the sperm and the egg merge
Prenatal Development
- ZYGOTE => a fertilized egg that contains chromosomes from both a sperm and an
egg
- a zygote has one thing in common w/ the person it will ultimately become: gender
- each human sperm cell and each human egg cell contain 23 chromosomes that
contain genes
- one of the chromosomes (23rd one) come in two variations : X & Y
- some sperm carry a X and some carry a Y chromosome
- if the egg is fertilized by a X chromosome; the zygote is female
- if it’s a Y chromosome; the zygote is male
- GERMINAL STAGE => 2 – week period that begins at conception
- during this stage, the one-celled zygote begins to divide – into 2 cells that divide
into 4 and so on
- by the time of birth, the zygote has divided into trillions of cells each of which
contain exactly one set of 23 chromosomes from the sperm and one set of 23
chromosomes from the egg
- during the germinal stage, the zygote migrates back down the fallopian tube and
implants itself in the wall of uterus
- when the above happens a new stage of development begins
- EMBRYONIC STAGE => a period that lasts from the second week until about the
eighth week
- during this stage, the zygote is known as an embryo – just an inch long but
already has a heart and other body parts such as arms and legs
- Embryos that one X chromosome and one Y chromosome begin to produce a
hormone called testosterone, which masculinizes their reproductive organs
- w/o testosterone the embryo continues developing as a female
- FETAL STAGE => a period that lasts from the ninth week until birth
Unlock document 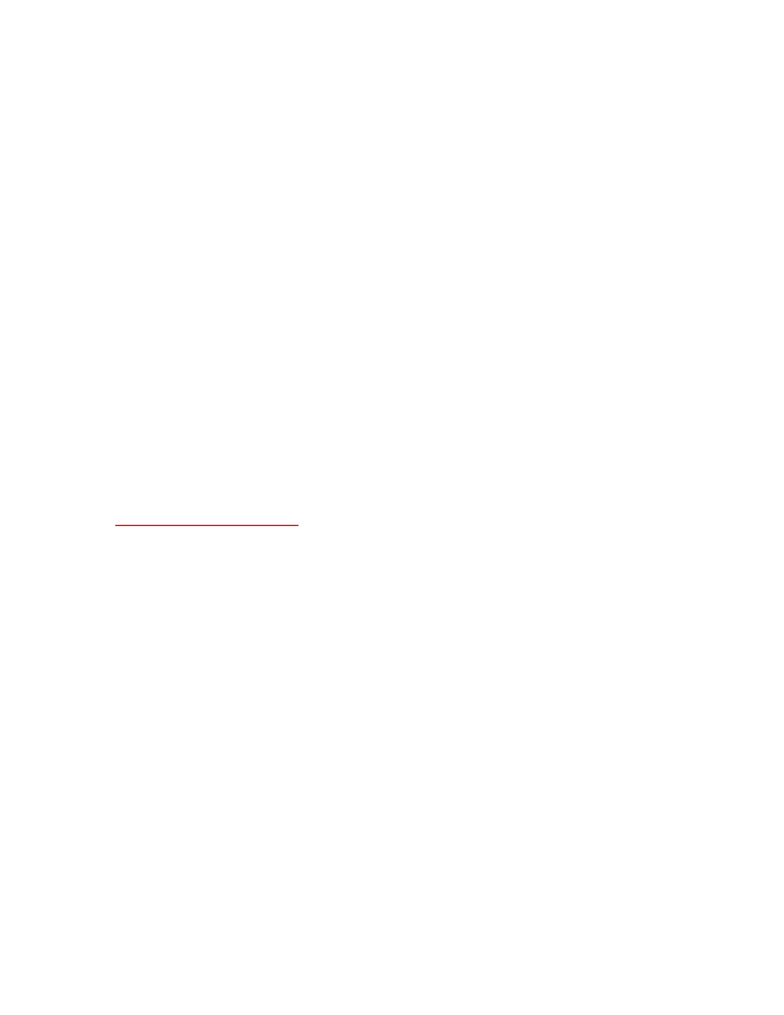 - embryo at this stage is known as fetus – has skeleton and muscles and is capable of
movement
- during the last 3 months of the fetal stage, the size of the fetus increases
- it develops a layer of insulating fat beneath its skin, and its digestive and
respiratory systems mature
- cells that ultimately become the brain divide very quickly around the 3rd and 4th
week after conception and this process is more or less complete by 6 months
- during the fetal stage, these brain cells begin to generate axons and dendrites
- they also begin to undergo a process known as MYELINATION => the formation of
a fatty sheath around the axons of a neuron
- myelin insulates a brain cell and prevents the leakage of neural signals that travel
along the axon
- a newborn’s human brain is only 25% of its adult size, which means 75% of the
brain’s development occurs outside the womb
- human brains are born with underdeveloped brains than other primates because:
=> the human brain has nearly tripled in size in just 2 million years of
evolution and bigger brains require bigger heads so that is why if a newborn’s brain
is very large, it would not pass through a mother’s birth canal
=> rather than in arriving in the world with a fully developed brain that may
or may not meet the requirements of its environment, human beings arrive w/
brains that do much of their developing within the environments in which they will
function
Prenatal Environment
- placenta => the organ that physically links the bloodstreams of the mother and the
developing embryo or fetus and permits the exchange of materials
- children who received insufficient nutrition during pregnancy have physical and
psychological problems
- TERATOGENS => agents that damage the process of development
- they include environmental poisons such as lead in the water, paint dust in the air,
mercury in fish and alcohol
- FETAL ALCOHOL SYNDROME => a developmental disorder that stems from heavy
alcohol use by the mother during pregnancy
- children who have FAS have distinctive facial features, brain abnormalities and
cognitive deficits
- tobacco – children have lower birth weights, more likely to have perceptual and
attentional problems
- embryo is more vulnerable to teratogens than is the fetus
- the fetus can hear its mother’s heartbeat and her voice
- the developing fetus can sense stimulations and learn form it
Unlock document 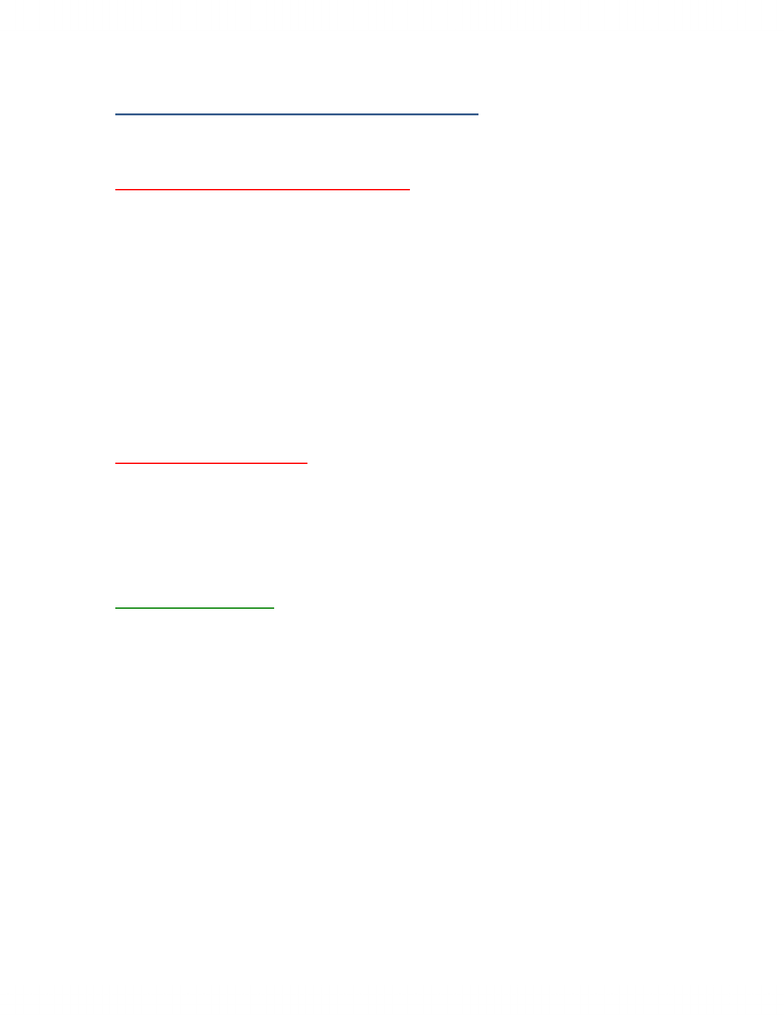 Infancy and Childhood: Becoming a Person
- INFANCY => the stage of development that begins at birth and lasts b/w 18 & 24
months
Perception and Motor Development
- newborns mimic facial expressions in their first hour of life
- MOTOR DEVELOPMENT => the emergence of the ability to execute physical
actions such as reaching, grasping, crawling and walking
- infants are born w/ a set of REFLEXES => specific patterns of motor response that
are triggered by specific patterns of sensory stimulation
routing reflex => tendency for infants to move their mouths toward any
objects that touches their cheek
sucking reflex => tendency to suck any object that enters their mouths
- development of sophisticated behaviors tend to obey 2 general rules
- CEPHALOCAUDAL RULE => “top-to-bottom” rule – describes the tendency for
motor skills to emerge in sequence from the head to the feet
- PROXIMODISTAL RULE => “inside-to-outside” rule – the tendency for motor skills
to emerge in sequence from the center to the periphery
Cognitive Development
- COGNITIVE DEVELOPMENT => the emergence of the ability to think and
understand
- b/w infancy and childhood, children must come to understand
a. how the physical world works
b. how their minds represent it
c. how other minds represent it
Discovering the World
- cognitive development occurs in 4 stages:
1. SENSORIMOTOR STAGE => a stage of development that begins at birth
and lasts through infancy
- for eg: they use their ability to sense and their ability to move to acquire info about
the world they live in
- by actively exploring their environments w/ their eyes, mouths and fingers infants
began to construct SCHEMAS => theories about or models of the way the world
works
- ASSIMILATION => occurs when infants apply their schemas in novel situations
- for eg: pulling a toy will make the toy come towards them
- ACCOMODATION => infants revise their schemas in light of new information
- for eg: pulling a cat’s tail will do the opposite
- infants do not have a theory of OBJECT PERMANENCE => the idea that objects
continue to exist even when they are not visible
- but infants have some understanding of object permanence by the time they are 4
months old
Unlock document