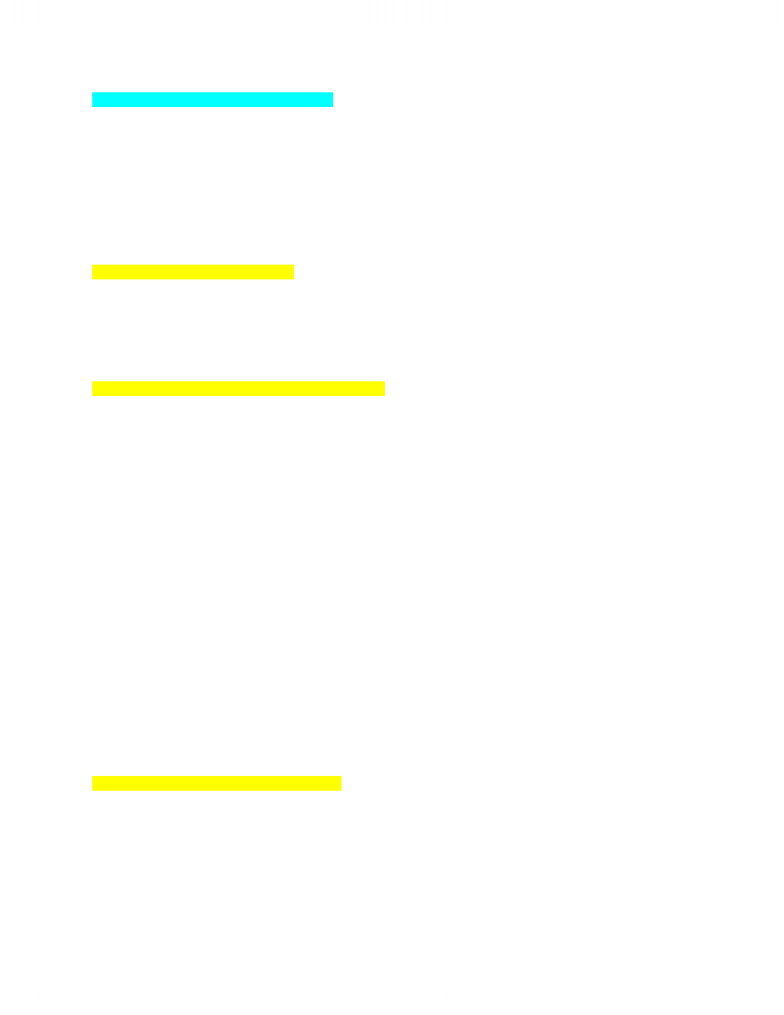 Chapter 10 - Emotion and Health
Emotion (affect) - feelings that involve subjective evaluation, physiological process and
cognitive beliefs.
-Immediate responses to environmental events
-Emotion and cognition are completely intertwined
Mood - diffuse and long-lasting emotional states that influence rather than interrupt thought
and behaviour. Reflects perceptions of whether have the personal resources necessary to
meet environmental demands. If moods negative, then experience stress.
Stress - a pattern of behavioural and physiological responses to events that match or exceed
an organism’s abilities.
Health physiology: the field of concerned with the events that affect physical well-being.
How are emotions adaptive?
-Negative and positive experiences guide behaviour that increases the probability of
surviving and reproducing. Emotions/emotional responses are adaptive because they
prepare and guide behaviors. Provide information about the importance of stimuli to
personal goals and then prepare people for actions aimed at helping achieve those
goals.
-People interpret facial expressions of emotion to predict the behaviour of other people
Facial expressions communicate emotion
At birth, infant can display: joy, interest, disgust, and pain. By two months, anger and sadness.
By six months, fear.
-Lower half of face more important than upper half of face in communicating emotion
-However eyes are also very imp. If people are presented with pictures of just eyes or
just mouths and asked to identify emotions expressed, more accurate using the eyes.
-But if whole face presented, mouth is more important.
-Emotions provide info to others as how people are feeling and prompt them to respond in
accordance with others’ wants and needs.
-Some facial expressions are universal (most strongly for happiness and least strongly for fear
and disgust) therefore biologically based.
Display rules (cultural rules that govern how and when emotions are exhibited) -
These are learned via socialization.
-Darwin argued that the face innately communicates emotion to others and that these
communications are understandable by all people, regardless of culture
-General support for cross-cultural congruence in identification of some facial
expressions, most strongly for happiness and least strongly for fear and disgust
-Differences in display rules help to explain cultural stereotypes.
-Explains why identification of facial expressions much better within than between
cultures
-Women tend to display more emotions but not those that pertain to dominance. This
does not mean they feel more emotion.
-In Western society, women tend to be better than men at articulating their emotions
perhaps due to upbringing which might account for their more intense descriptions
Emotions serve cognitive functions
Emotions affect and are part of thinking.
-People’s moods can alter ongoing mental processes
-People in good moods tend to use heuristic thinking, which allows for quick and efficient
decisions. Positive moods also facilitate creative, elaborate responses to challenging
problems and motivate persistence. Recent theory proposes that increased dopamine
improves cognition.
-Positive affect leads to higher levels of dopamine production, which subsequently leads
to heightened activation of dopamine receptors in other brain areas
Unlock document 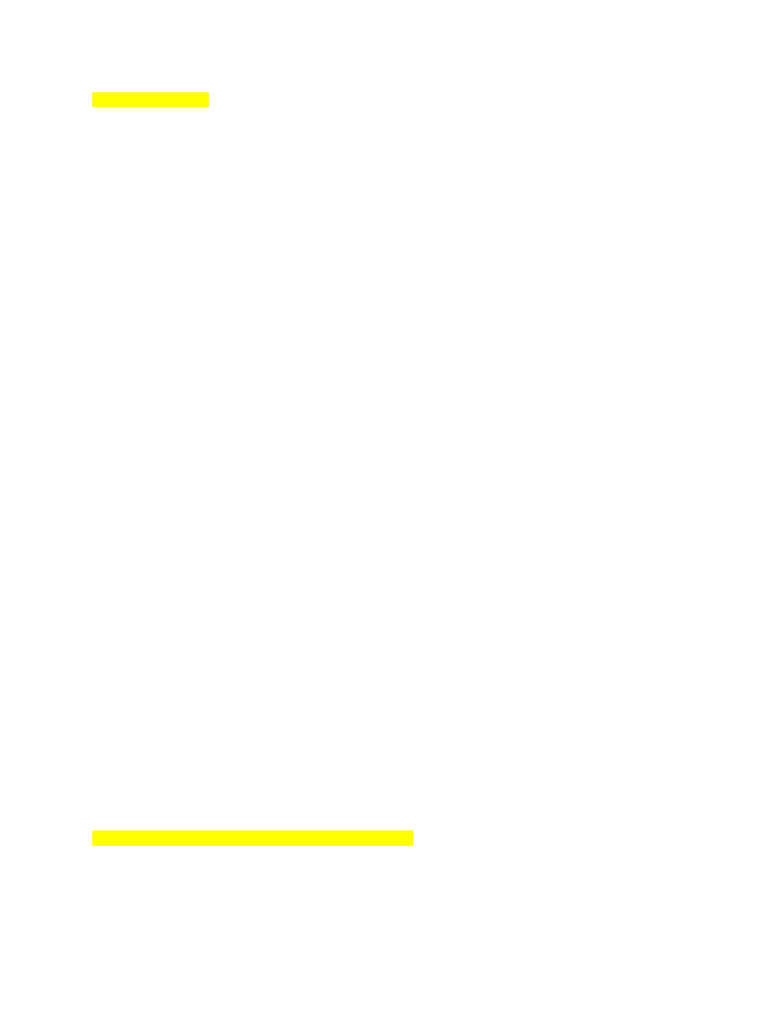 Decision making
-Anticipated emotional states are important in decision making. Emotions are heuristic
guides. Have direct effect that does NOT depend on cognitive processes. Events that
are recent or vivid have strongest influence on behavior.
-When cognition and emotion are in conflict, emotions typically have more impact on
decisions
Affect-as-information theory - people use their current emotional state to make judgments
and appraisals, even if they do not know the source of their moods. (ask about overall life
satisfaction). However if people are made aware of the source of their happiness (tell them
they might be in good mood because it’s sunny outside) their feelings no longer influence
judgments.
Somatic markers - most self-regulatory actions and decisions are affected by the bodily
reactions, somatic markers that arise from contemplating their outcomes.
-Bodily reactions that arise from the emotional evaluation of an action’s consequences
-e.g. gut feeling, when contemplate an action you experience an emotional reaction
based in part on your expectation of the outcome, which is determined by past history
-damage to frontal lobes have absence of somatic markers (tend not to use past
outcomes to regulate future behavior)
Emotions capture attention - emotional information is highly adaptive and therefore
captures attention.
-Emotional Stroop task shows that cognitive processes are biased towards emotional
stimuli
oWords that are emotionally arousing (e.g. anger) are more difficult to
override than are neutral words. Attentional bias for encoding affective
stimuli.
oEmotional info reduces attentional blink (occurs because attention was
focused on the first word and there is a temporary impairment in processing
subsequent words). However if second word contains emotional information
(e.g. rape) then people are much better at remembering it
oThe emotional content of the word captures attention and reduces the
attentional blink
Emotions aid memory: better remember items for which there was an emotional reaction.
-Link between emotionality and memory tested in remember/know procedure, in which
you are asked about your recognition of an item from a previous trial. (“know” is
familiar, “remember” is accompanied by sensory, emotional detail.)
-Highly NEGATIVE photos were more likely to be identified as “remember” than neutral
or positive ones
-Creating stress or drugs that produce arousal enhances memory
-Norepinephrine enhances memory for emotional events
-Beta blockers which are used to control blood pressure block norepinephrine receptors,
which impairs the ability to recognize emotional expressions.
oMight help prevent PTSD (those who were given beta blockers within 6
hours of a traumatic event had fewer symptoms of PTSD a month later than
those given placebo)
Emotions strengthen interpersonal relations:
Interpersonal emotions considered in terms of evolutionary need of humans to belong to social
groups. Those who drained resources or threatened group stability kicked out.
-Anxiety serves as alarm function that motivates people to act according to social norms
-Evolved mechanisms that facilitate interaction
Unlock document 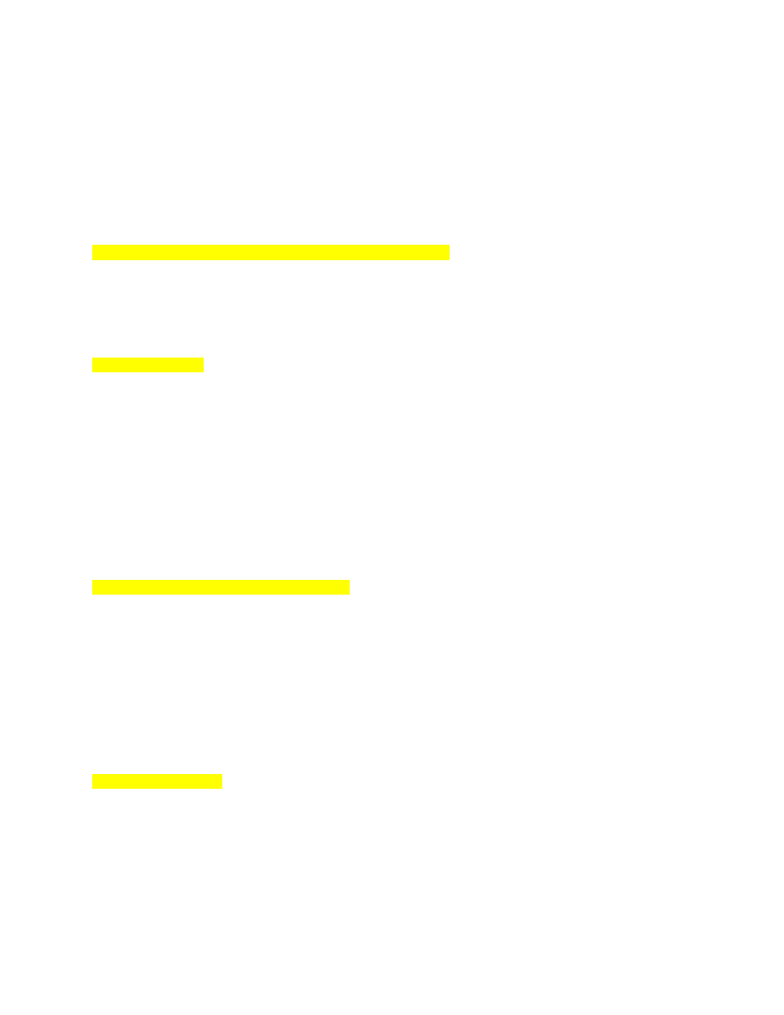 Guilt – a negative emotional state associated with an internal experience of anxiety, tension,
and agitation, in which a person feels responsible for causing an adverse state
-Anxiety, tension, agitation. Can occasionally arise even when do not feel personally
responsible for others’ negative situation (survivor guilt).
-Guilt benefits relationships.
oKeep ppl from doing things that would harm their relationships and
encourages behaviors that would strengthen it (phone mom)
oDisplay of guilt shows strength of social bond
oInfluence tactic used to manipulate others.
Socialization is crucial for interpersonal emotions.
-Socialization is more important than biology for the specific manner in which children
experience guilt
Study: all negative emotions showed considerable genetic influence (high rates for identical
twins), but guilt was unique in being highly influence by SOCIAL ENV.
-Parental warmth associated with greater guilt in children
SOCIALIZATION IS PREDOMINANT INFLUENCE ON MORAL EMOTIONS such as guilt
Embarrassment
-Represents submission to and affiliation with the social group and a recognition of the
intentional social error
-Strengthens interpersonal awkwardness and restores social bonds after transgressions
-Individuals who look embarrassed after a transgression elicit more sympathy,
forgiveness, amusement and laughter from onlookers, serving to reaffirm close
relationship after transgression.
Blushing – only humans blush, non-verbal apology, elicits forgiveness in others.
Jealousy – adaptive value
-Keeps mates together by sparking passion and commitment
-Jealousy as a sign of commitment to the relationship
-also shows strength of relationship but has negative sides (partner abuse/homicide),
when unfounded can expose lack of trust
How do people experience emotion?
Emotions consists of 3 components
1) Subjective experience: feeling state that accompanies emotions (How are you feeling?)
2) Physical changes: increased heart rate, skin temperature, or brain activation – to be an
integral part of what make an emotion
3) Cognitive appraisal: involves people’s beliefs and understandings about why they feel
the way they feel
Emotions are phenomenological – which means we experience them subjectively.
3 components: subjective experience, physical change and cognitive appraisal (understand
why they feel that way).
Alexithymia – disorder where people do not experience the subjective component of
emotions. Physiological messages associated with emotions do not reach the brain centers
that interpret emotion. Damage to prefrontal cortex can cause this.
Types of emotions
Primary - evolutionary adaptive that humans share across cultures, they are associated with
specific biological and physical states - anger, fear, sadness, disgust and happiness
Secondary - blends of primary emotions - guilt, remorse, submission, anticipation
Circumplex model - emotions arranged in a circle with two core dimensions - valence
(degree of pleasantness and unpleasantness…are independent and can experience both
simultaneously) and activation (level of arousal).
Unlock document