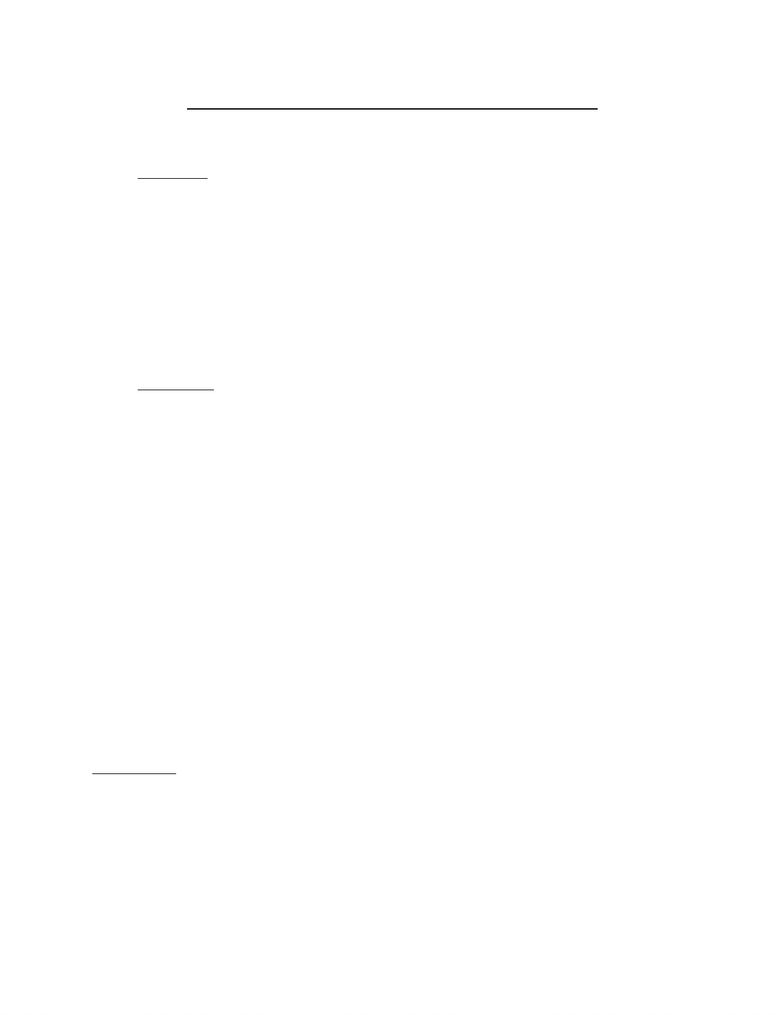 LECTURE 10 (WEEK 6): CONTINUITY AND HERITABILITY
•Continuity speaks to personality development
To what extent does personality elaborate and develop over life span
To what extent do the attributes we show early in life stay the same as we
grow older
•All aspects of personality develop over our life: not only trait but also goals,
life narratives etc.
Our discussion however will only pertain to traits
•Heritability : To what extent are the individual differences we see in people
due to genetics vs. differences in the environment that a person has
•Both continuity and heritability are separate topics:
A trait can be heritable but not continuous and vice versa
•People are like arrows, they aren’t only distinguishable by anatomical features
(how they look)
For arrows you need to launch them from the bow and see their “flight” to
note the differences between them. People are the same – need to see
them “in flight” (from cradle to grave; birth to death) to see attributes
more clearly and in context as people move thru time
•In the mid 1960’s, a director created a documentary series to show how
social class determined social outcome.
He took 14 7-yr old kids and every 7 yrs he would catch up with them:
called the “Up series”
Continuity
•It’s the consistency of individual differences – ie relative position/rank order – within
a population of individuals over time
•We will be talking about the continuity of individual differences (aka continuity of
differences or rank order continuity)
www.notesolution.com 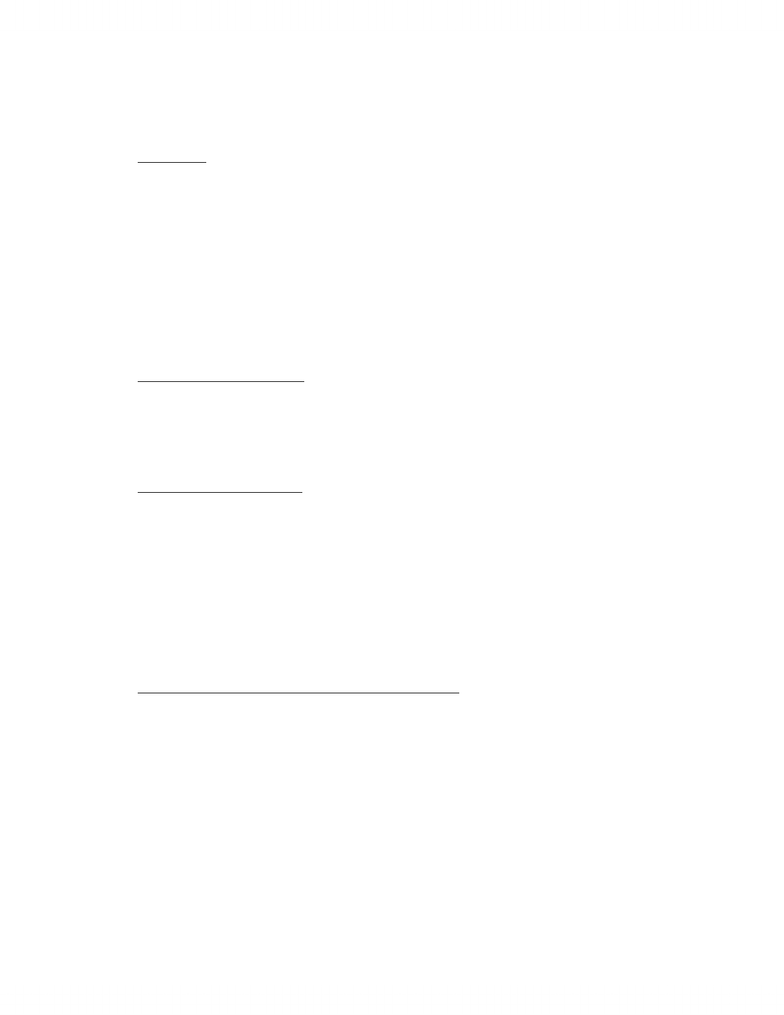 *rank order means we can rank people based on traits (eg. Rank person on how E they are
and whether the rank stays the same or changes over time for that person)
•Coherence : refers to the idea that there can be an underlying structure in us that
remains the same evn though the expression of that attribute in terms of our
behaviour changes over time
Surface appearance changes while the underlying explanation stays the
It’s related to continuity; what our traits look like as we age (eg what E
looks like at age 7 vs what it looks like at age 65)
It acknowledges that the reference for a given construct can change over
time; behaviours that relate to a construct might not be the same over
•Continuity of personality: do individual differences in some attributes at a
certain point in time predict individual differences in that same attribute at
some later point in time?
(X1  X2)
•Coherence of personality: do individual differences in some attribute predict
individual differences in some other attribute at a later point in time?
(X1  Y2)
•Differential continuity is independent of normative changes in trait levels (eg
height/intelligence)
•Differential continuity can be distinguished from absolute continuity (or mean
level continuity
•absolute continuity (or mean level continuity) : the amount of change in how
much of an attribute there is in a given sample over time
as we get older our C levels will increase but this is separate from our rank
order which may or may not stay the same
there’s a maturational trend that over time A and C increase over time
and O and N decrease over time as people age
•Even if there are absolute changes in populations is there any rank order
•People can have changes in differential continuity while there is no change
in absolute continuity
www.notesolution.com 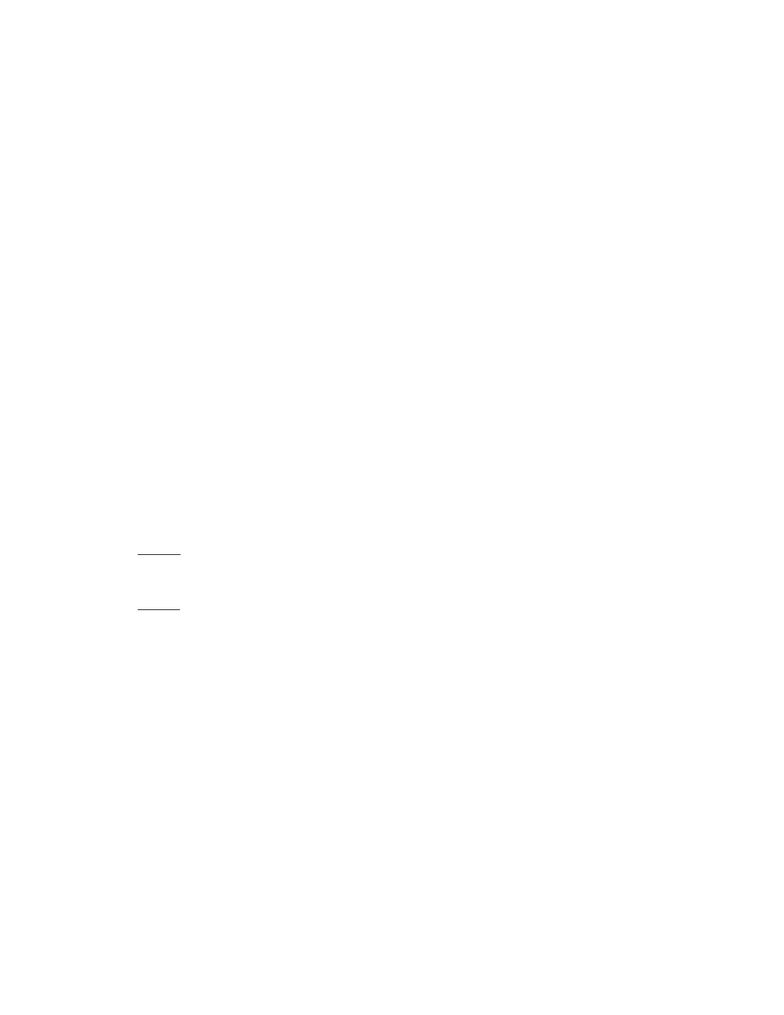 Evidence for this is height and intelligence:
oas a whole population, height and intelligence of a person increases
over time (absolute continuity changes because everyone gets
taller and smarter) but rank order of a certain individual could
relatively stay the same (height at a young age is a good predictor
of height later on) so no differential continuity
oIntelligence: shows substantial differential continuity (if you’re
smarter than peers at age 8 you’ll most likely be smarter than
peers at a later age as an adult)
•The rank order on this attribute will stay very similar
over time
•There’s absolute discontinuity though because
everyone in the population is growing smarter
•How early in life does personality manifest itself? How early can
individual differences be seen? And how early do these differences stabilize
and stay the same?
There have been lots of debate over these questions and people have
many different views on this
•Freud: said it’s determined by age 5/6 > the Electra and Oedipus complex is
the last stage in personality structure and that’s it.
•James : and American scholar and the founder of North American psychology
said peoples personalities changed up until about age 30 and then things
became stable and set as plaster
•lots of studies have been done to figure out what age personality becomes
stable and all have a common set up:
all start off with a cohort of children/ people and follow them over time
meeting them every few years/months and administer the same
questionnaire/test and each time seeing the correlation between time 1
and time 2
if the attribute stays the same over time than correlation will be high; if
attribute changes a little bit than correlation will be decrease
•but studies have varied widely based on the traits being studied, the age of
the people when the initial study started and the intervals at which
subsequent questionnaires have been administered
www.notesolution.com

Lecture 10 (week 6): continuity and heritability: continuity speaks to personality development. To what extent does personality elaborate and develop over life span. To what extent do the attributes we show early in life stay the same as we grow older: all aspects of personality develop over our life: not only trait but also goals, life narratives etc.  our discussion however will only pertain to traits: heritability due to genetics vs. differences in the environment that a person has. : to what extent are the individual differences we see in people: both continuity and heritability are separate topics:  a trait can be heritable but not continuous and vice versa: people are like arrows, they aren"t only distinguishable by anatomical features (how they look) For arrows you need to launch the m from the bow and see their flight to note the differences between them.