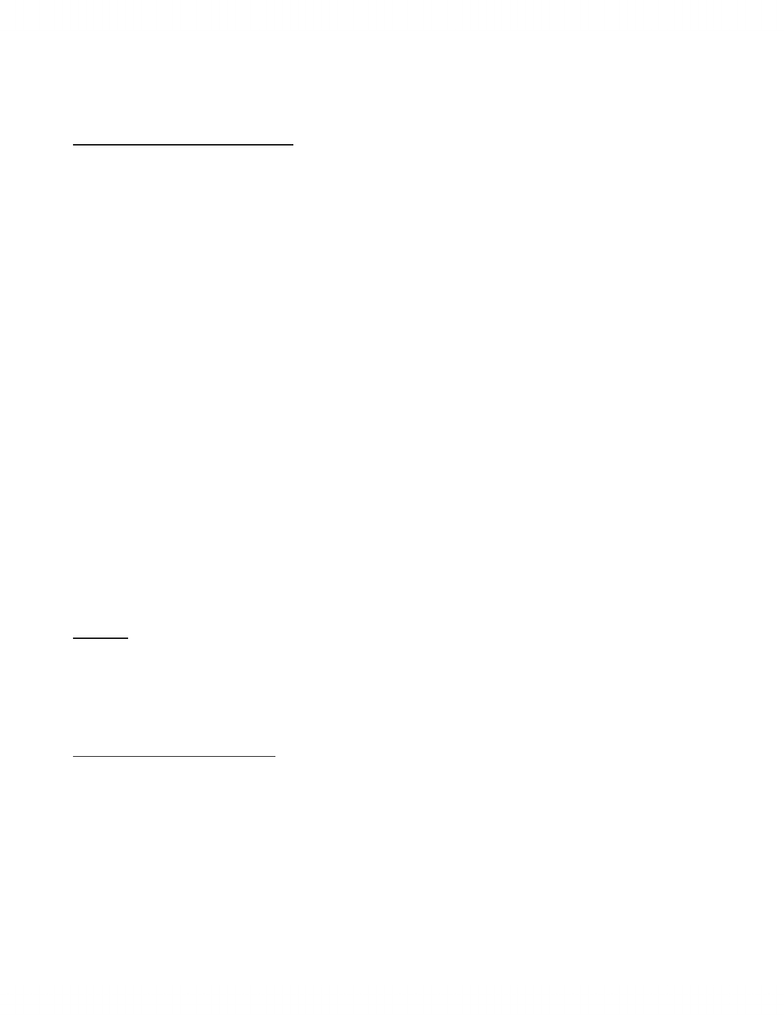 PSYB30 PersonalityMon, March 21/2011
Lecture 17
Overview of Week 10 – Life-Story
•The Role of Narrative
Tells us how Life of Pi is his favourite book of all time
He talks about how it does a good job illustrating the difference between narrative truth and
historical truth and the tension that exists between them
The story illustrates the profound role of story telling in human affairs
As people we are historians and history simultaneously
We're story-tellers and story at the same time
The book illustrates the important role that narrative has to play in weaving a coherent,
meaningful, purposeful life and the role the narrative has in psychological functioning
•So for the first part of this class we talked about:
An individual's Traits (what you learn about a person when you first meet them, psychology
of the stranger)
Then went onto their Motivations (you now know the person and you're learning what drives
them)
And now we move onto the third level of understanding a person – their Life Story. We have
an understanding of the narrative by which the person (or yourself) lives their lives \
PART I: Life-Story Formation
•How it is that we acquire a narrative tone, themes, characters, settings that make up a life-story
PART II: Life-Story Integration
•How the features of one's Life-Story are related to their traits and their motivations
PART III: Life-Story Revision
•Psycho-therapy as life-story revision
PART I:
•Life-Story Formation
Infancy – Narrative Tone
Childhood – Imagery & Theme
Adolescence – Setting & Character
Dimensions of Human Existence
Of all the varieties that make up human experience we can distill two fundamental themes in everything
that is essentially human
•Agency - The side of the human condition that reflects the self's efforts to expand and grow, and become
increasingly differentiated from others
Focus on the self
Formation of separations
Striving for self-expansion and self-elevation
www.notesolution.com 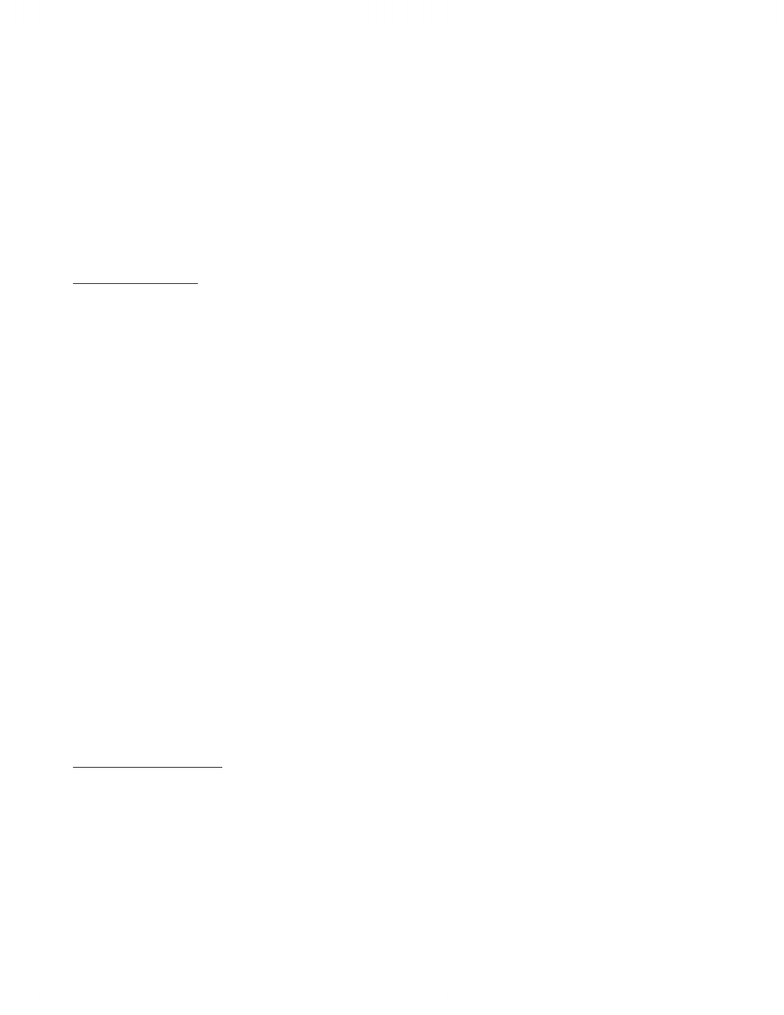 •Communion – The strivings that connect the self to others
Focus on others
Formation of connections
Striving for contact and congregation with others
•These are best thought of not as concepts, but meta-concepts
They cut across many different theoretical traditions , they're not limited to one theoretical
framework. Themes of Agency and Communion run through many, if not, all theories of
personality
The Tone of Infancy
In the earliest years of life, the tone of one's life-story is believed to be set
•Early infant-caregiver attachments serve to organize our experiences of trust vs. Mistrust
McAdams has speculated that in the earliest years of life, we ask “can I look to others to
address the needs and concerns that I have?”
Will there be reliable others to turn to in times of need? Or, Is the world an uncertain place
where those significant figures in my immediate surrounding cannot be relied upon for care
and protection
As we have learned, if we find a good balance between trust and mistrust, it should produce
a strength within us which Erikson called: Hope
•Erik Erikson – Hope: “The enduring belief in the attainability of fervent wishes”
At this stage, the infant isn't even capable of language and yet prior to the acquisition of
the words to describe the condition, there's an attitude/orientation towards the world
that's being developed
This early orientation towards the world sets the Tone to the Life-Story you will ultimate
write
The tone will either be Optimistic or Pessimistic
Optimistic stories (comedy & romance)
Comedies and romance have a common element: happy endings
Things work out in the end
Pessimistic stories (tragedy & irony)
So the tone of your story, whether it'll be a positive or negative one, is set early in life
Early Childhood Images
At this stage, children are coming in contact with the larger society (schooling).
•The nursery school child is busy acquiring a stockpile of rich, emotionally laden images from
family, school, the media, etc.
•Culturally grounded or sanctioned images provide raw material for later life-Story development
these images become the building blocks for later life narrative
think back to when you were 4-6 and ask yourself what were the images and themes to
which I was exposed during this time?
www.notesolution.com 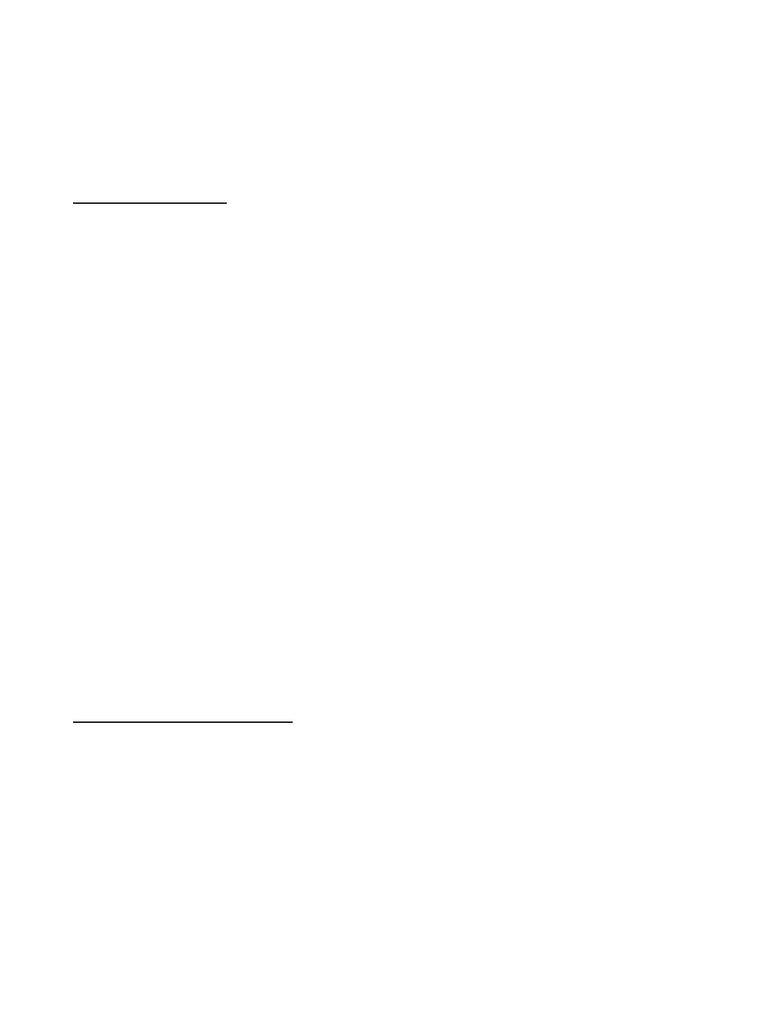 We take the images we were exposed to during this point in life and we can draw on them
and make use of them as we come towards the task of fashioning our own life story
ex: creator of family guy. When forming his jokes, he makes reference to various things
he experienced in his past (ex: movies/shows). He draws on these images from his
childhood and they help shape part of who he is
Later Childhood Themes
By this time, they become good story-tellers. Children are now able to reason in story terms.
•The elementary school child is able to organize human intentions into coherent stories with
beginnings, middles, & endings
They can make out violations in story grammar. Like if you tell them a story and you don't
tel it in the proper sequence (the beginning, middle and then the end), ex: middle first, then
end and then the beginning, they recognize this violation
They understand that a story begins, then some obstacles must be overcome, and that they
are either overcome successfully or not
this is key because you use this knowledge to compose your own life-story and interpret
other peoples' stories
•As accounts of human intentions, stories tell what the characters are striving for
you do not have stories without characters who have recognizable human intentions
there is a deep connection in the human mind between stories and intentions. Intentions
only unfold in story form and there is no other way to convey or capture an intention
apart from through a story
this is why the TAT is a powerful tool in measuring human motivations, because
motivations are intentional characteristics and the best way to elicit the underlying
motivations that people have is to get them to tell stories in which their intentions and
motivations can unfold
Themes of separation & mastery (agency)
Themes of union & solidarity (communion)
McAdams argues that characters in all stories are striving for either something agentic,
or communal (or both)
if we look at basic story forms, we'll see characters that are striving for separation &
mastery, or union & solidarity
Adolescence & Ideological Settings
The setting of the life story is set. It is not a geographical setting, but an ideological one. By this time,
we're striving to come to terms with what our own ideological principles are
•The teenager seeks an internally consistent and logical system of beliefs/values – i.e., an
ideology
•The ideological setting answers the questions “What is true?” and “What is good?”
the following are two general ideological directions that people tend to move toward
Ideology of justice (agency)
these concern belief/value systems that put a primacy on human rights and freedoms
the agentic side of human nature attempts to expand and elevate the self and it attempts
to do so in accordance with these rights and freedoms
www.notesolution.com