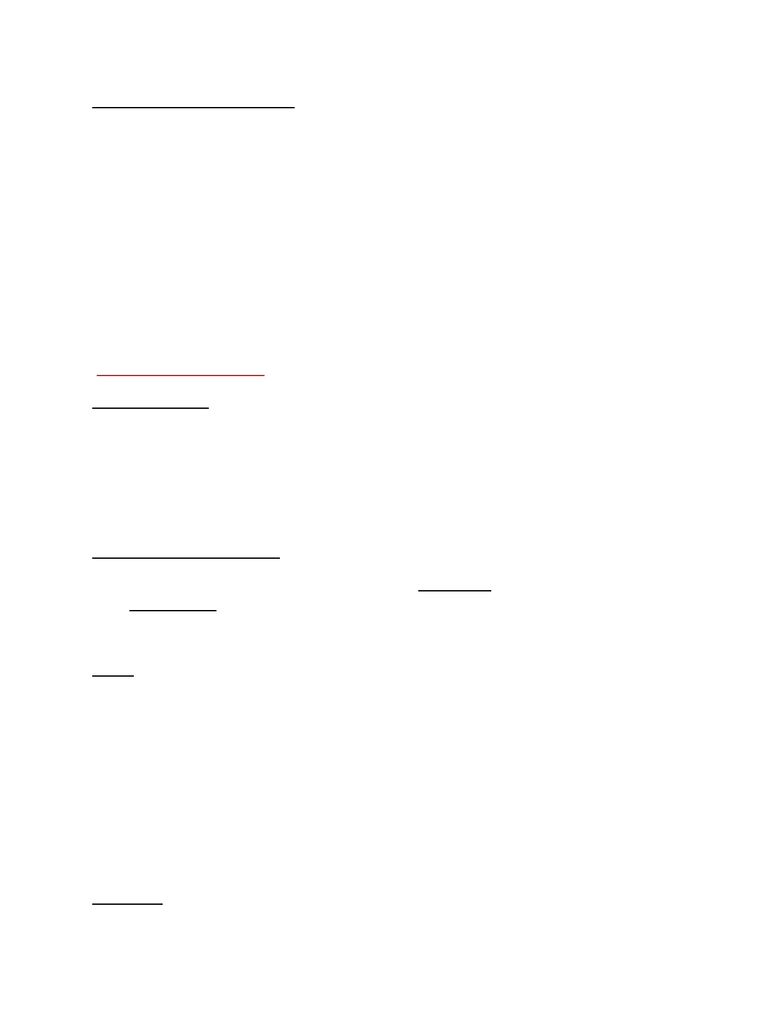 Lecture 11 – Intigrative Life Stories
-to truly understand a person you need to more than understand the traits that make up a person
-the adaptations help to fill In the details, but they don’t give us a complete portrait of a life
-beyond traits and characteristic adaptations, we need to understand how people define themselves in
the context of an emerging and evolving life story
-narritve psychology is the study of this
-identity is narrated – it takes story form (at a fundamental level when searching for an identity you are
searching for a coherent life story)
-life stories have a potential healing function – life story revision is used as psychotherapy
-Part I – Life- Story Formation
Life Story Formation
-Infancy - Narrative Tone: the infant life sets the tone for the story
-Childhood- Imagery and theme: provides the themee and images we will use later on
Adolescence – Setting and Character: provides not only the setting but the character there will play the
protagonist once the stage is set
Dimensions of Human Existence
Both terms Agency and communion were introduced by David Bakan –they are not concepts they are
called Metaconcepts: concepts that help us to THINK about concepts.
-these are funcdemental to human existence
Agency
-refers to a general tendency for organisms to focus on themselves
-to develop separation from other organisms
-and also for them to strive agentically for expansion and to elevate to organism within the community
-self development, self actualization
-anything about the organism developing for itself.
Communion
Unlock document 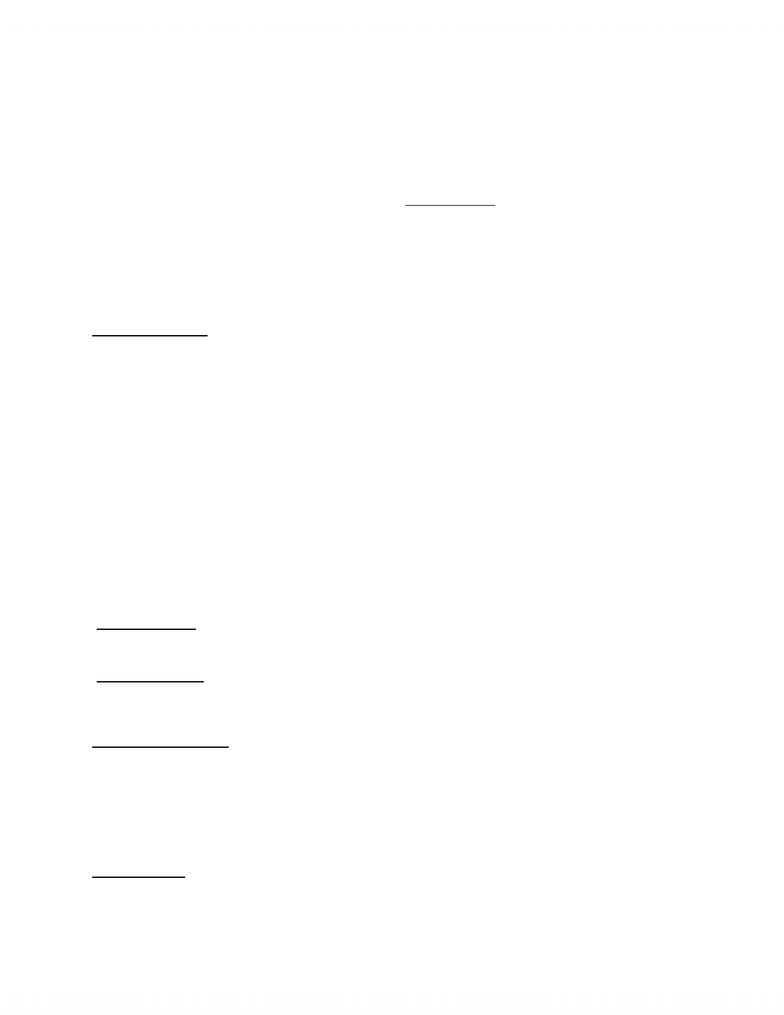 -is is not the opposite of agency, but it is a separate thing
-it is the counterpart
-it is the generally tendency we have to focus on others and connections we have with other
-to feel contact with other people and to feel part of a larger organism
-we are actually all part of a bigger system whether social, physical of spiritual
-all humans have these two in many aspects of their lives
The Tone of Infancy
-going back to the idea of life story, we begin with infancy
-where the tone of the story is set
-the early attachment with caregivers organize our ideas of trust and mistrust
-here McAdams is relying heavily on Eriksons ideas
-he is using Erik Eriksons: virtue of hope – the enduring belief in thing sowrking out in the end”
-if caregivers are present, acceptable, or the opposite sets the stage for our ability to hope
-it sets the stage for if we will be optimistic or pessimistic stories
-even before we can speak, the tone of our story is being determined in these early experiences
-optimitic stories: like comedy or romance – these image that things will work out in the end (either by
your own self in romances or just by accident like in a comedy)
-pessimistic stores: (tragedy & irony) – not feeling that things will work out in the end.
-whether optimistic of pessimistic, McAdams believes that these tones are set in these early
Early Childhood images
-these children are busy acquiring a stockpile of rich, emotional images from family, school, and media
-we are building in ourselves a reservoir of images for us to use for our stories
--these are the raw material for later life-story development
Later Childhood
-now we have tone, and symbols and images and metaphors to construct our story
Unlock document 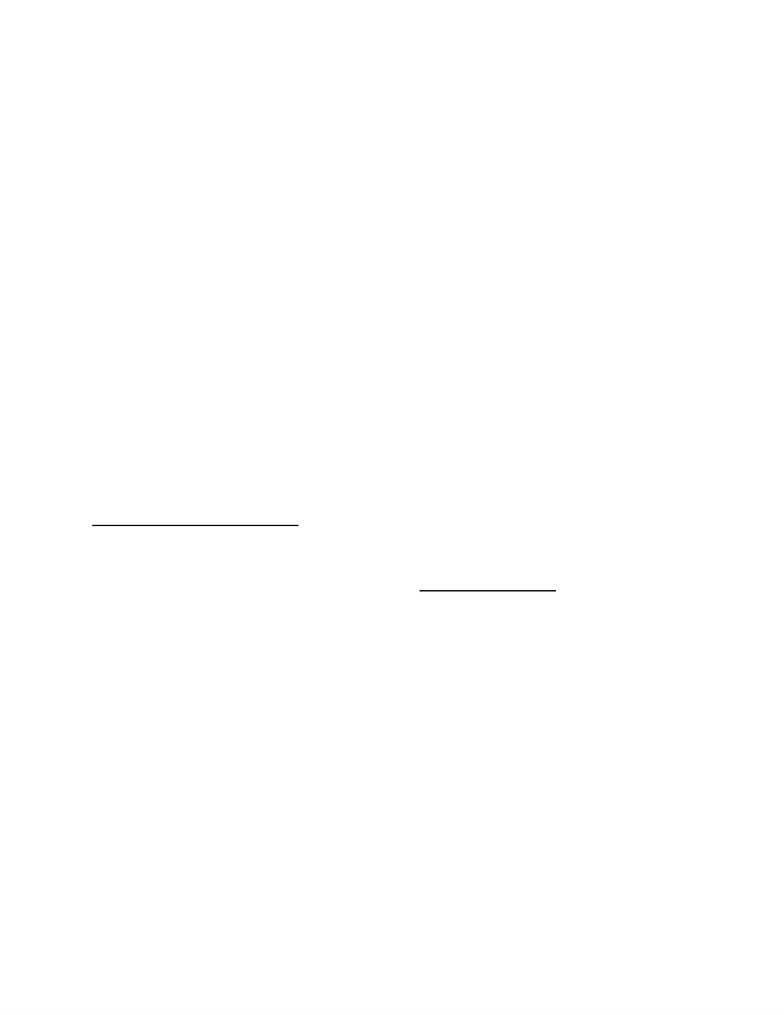 -in later childhood we learn the basics of story form
-in elementary school age, we know that that they have a beginning, middle and end
-can organize human intentions into coherent stories with beginning, middle, and endings
-children are really good at making a story out of things, even if they cant express it
-if the order of the story is messed up when presented, then they can recognize it and they have a story
grammer –the rules by which stories operate
-stories are the most natural and most convenient way to express human intentions ; they tell what
characters are striving for
-the focus of a story is about some goal, and how that goal is realized
-the world of human intentions is brought down into 2 kinds of thematic images:
1. themes of separation & mastery (agency)
2. Themes of union & solidarity (communion)
-so by late childhood, we are now able to think in a story way and use it to convey human intentions
(either agenetic, communional, or a combination of both)
Adolescene and Ideiologicl Settings
-this is when we actually begin to think of identity as the primary problem (as Erikson pointed out)
-McAdams argues that adolescence provides us with the setting for our life story
-in a life story, a setting – is not geographical it is ideological: but more concerned with the evolving
system of values that teenager is beginning to develop. Trying to develop a system of beliefs and values
– something that explains what’s right or wrong in the world.
-the ideological setting answers questions about “what is true” and “what is good”
-there are 2 different kinds of ideologies that can result:
1. Ideology of Justice (agency): Belief systems that tend highlight of emphasize the importance of rights
and freedoms we have as individuals. Highlight the agentic aspects of individuals.
2. Ideology of Care (communion): systems of beliefs and values that speak to our duty and obligations.
Our commitment to people around us, tend to take more communal focus.
-its not that we have 1 or 2, We can have a blend of both. One is never completely absent, ti just doesn’t
have enough emphasis
-in Canada- its more on Justice
Unlock document