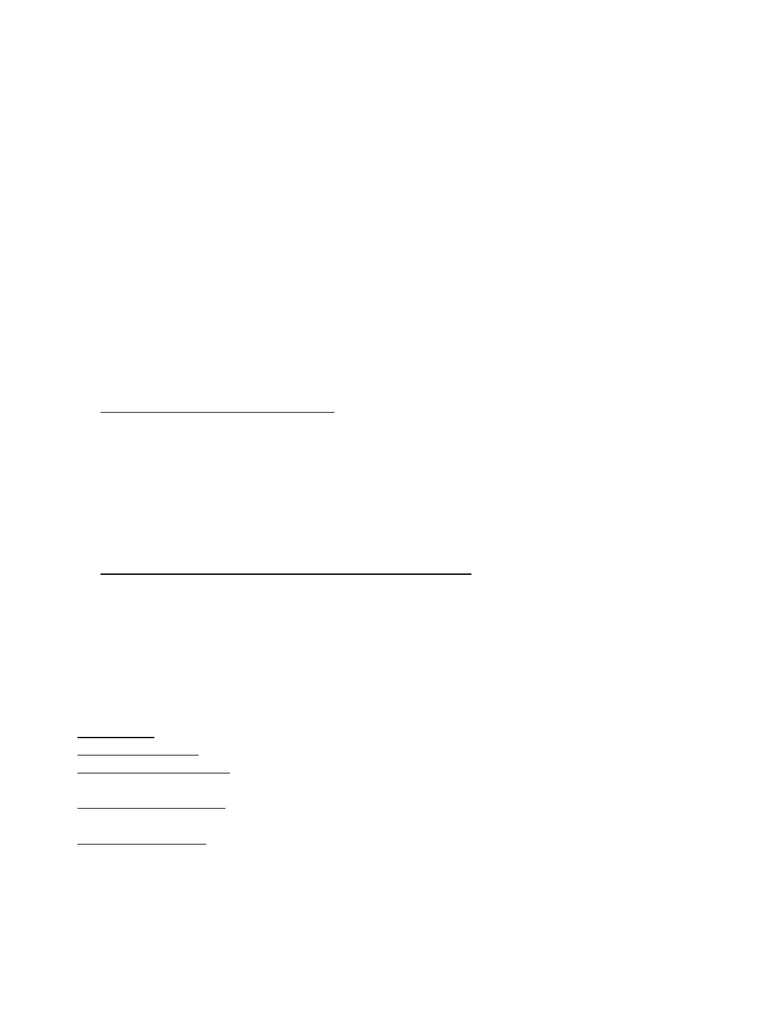 Chapter 3: Getting a Behavior to Occur More often with Positive Reinforcement
! Darren’s case: cooperative behavior increased with positive reinforcement (mother said to ignore
commanding behavior and was told to be supportive and positive during cooperative behavior)
Positive Reinforcement aka reinforcement
! Positive reinforcer (reward): event that, when presented immediately following a behavior, causes the
behavior to increase in frequency (or likelihood of occurrence); this event can be used to strengthen other
behaviors of that individual in other situations
! Positive reinforcement: if, in a given situation, somebody does something that is followed by a positive
reinforcer, then that person is likely to do the same thing again when he or she encounters a similar
situation
! Might take several repetitions before there would be any obvious increase in the reinforced response
(increase that would be noticeable to a casual observer); but the effects are still there
! Operant behavior: behaviors that operate on the environment to generate consequences and are in turn
influenced by those consequences
! Operant behaviors that are followed by reinforcers are strengthened, while operant behaviors that are
followed by punishers are weakened
! Positive reinforcement is important part of the learning process
Factors influencing the effectiveness of positive reinforcement
1) Selecting the behavior to be increased
! Start with general behavior category and then identify specific behaviors that characterize that category;
specificity helps ensure the reliability of detecting instances of the behavior and changes in its frequency,
which is the yardstick by which one judges reinforcer effectiveness and it increases the likelihood that the
reinforcement program will be applied consistently
! If possible, select a behavior that will come under the control of natural reinforcer after it has been
increased in frequency
! To judge the effectiveness of your reinforcer accurately it is important to keep track of how often the
behavior occurs prior to your program
2) Choosing reinforcers (“different strokes for different folks”)
! Food is a reinforcer for anyone who has not had anything to eat for several hours; Candy is a reinforcer
for children
! Different individuals are frequently turned on by different things
! Important to use the reinforcer that is effective with the individual with whom you are working
! Positive reinforcer are events that strengthen a response when they are introduced or added following the
response; removal of an event following a response may also strengthen the response, but this is not a
positive reinforcement (negative reinforcement/ escape conditioning)
! Positive reinforcers can be classified under 5 overlapping headings:
o Consumable: can be eaten or drank (i.e. consume)
o Activity reinforcers: opportunities to watch TV, look at a picture book or stare out the window
o Manipulative reinforcers: opportunities to play with a favorite toy, color or paint, ride a bike, surf the net
or tinker with a tape recorder
o Possessional reinforcers: opportunities to sit in one’s favorite chair, wear a favorite shirt or dress, have a
private room or enjoy some other items that one can possess (at least temporarily)
o Social reinforcement includes affectionate pats and hugs, praise, nods, smiles and even a simple glance or
other indication of social attention; attention from others is a strong reinforcer for almost every1
! In choosing reinforcer for an individual it is helpful to examine a list of reinforcers used by others or to
complete a reinforcer survey
! Trial and error involved in finding appropriate one for a particular individual
! Can also select by observing individual in everyday activities and noting those activities engaged in most
often
www.notesolution.com
Unlock document

12)Which schedule of reinforcement drives animal behavior the most?