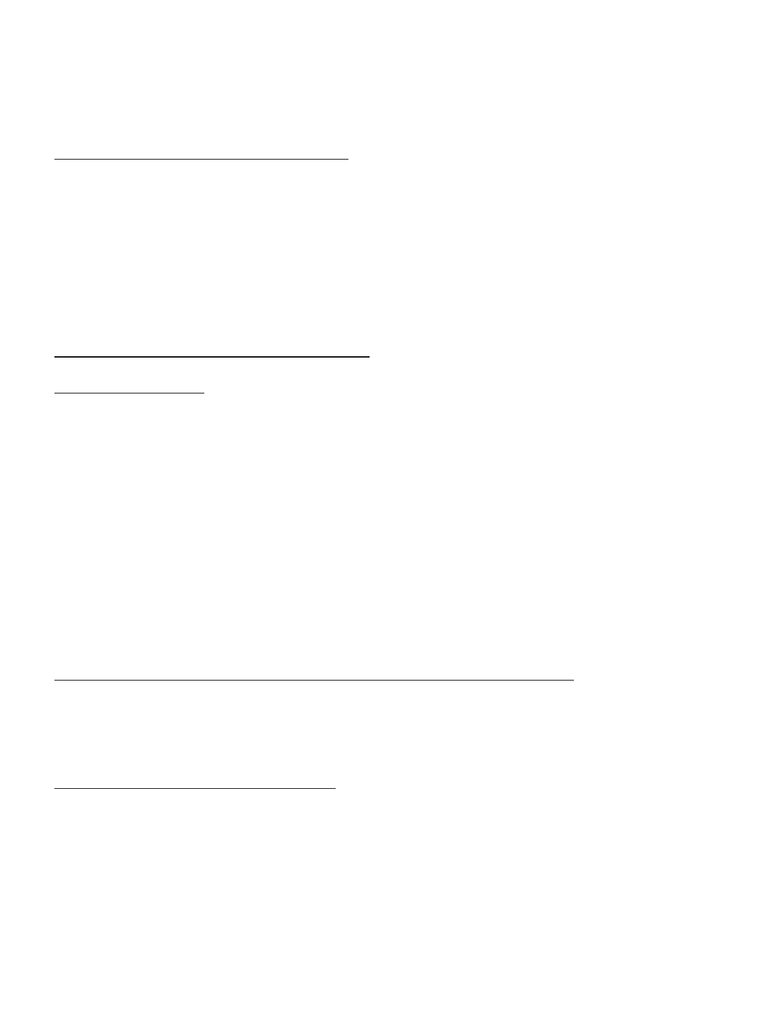 Chapter 16: Transferring behavior to new settings and making it last: generality of behavioral change
! Generality: trained behavior transfers from the training situation to the natural environment, when
training leads to the development of new behavior that has not been specifically trained, or when the
trained behavior is maintained in the natural environment over time
Stimulus generalization of operant conditioning
! Occurs when behavior becomes more probable in the presence of one stimulus or situation as a result of
having been reinforced in the presence of another stimulus or situation
! The more physically similar two stimuli are, the more stimulus generalization will occur b/w them—this
is inherited/ unlearned
! Concepts
o SG might occur from one stimulus to another because we have learned that the two stimuli are members
of a stimulus common-element class—a set of stimuli that have some physical characteristic in common
o SG might occur from one stimulus to another because we have learned that the stimuli are members of
an equivalence class—a set of completely dissimilar stimuli that an individual has been trained to match
together – stimuli are functionally equivalent in the sense that they control the same response
Stimulus generalization of respondent conditioning
! Respondent CR occurs to a new stimulus
Response generalization
! Occurs when a behavior becomes more probable in the presence of a stimulus or situation as a result of
another behavior having been strengthened in the presence of that stimulus or situation
! Unlearned response generalization due to considerable physical similarity of responses
o Example: can rollerblade easily if you first learned to ice skate because the responses involved in the
two activities are similar
! Learned response generalization based on minimal physical similarity of responses
o Example: when Stan says I have to ask my mother instead of teacher—two sentences are different but
have common grammatical structure and share some of the same words
! Learned response generalization due to functionally equivalent responses
o Different responses that produce the same consequences are called functionally equivalent responses
o Example: asked to light a fire; might light a match, rub two sticks together, flip a lighter
o Important application of functionally equivalent responses in applied settings is termed behavioral
momentum
o As a result of some responses being emitted and reinforced, the probability of other functionally
equivalent responses momentarily increases
Factors influencing the effectiveness of programming generality of operant behavior
! Training situation must be distinguished from target situation in which we want generality to occur
(target behavior is usually but not necessarily the natural environment)
! Programming for generality is somewhat different for operant and respondent behavior
! Programming for generality of operant behavior change includes strategies of programming for stimulus
generalization, response generalization and behavior maintenance
Programming operant stimulus generalization
! Initial occurrence of SG depends on physical similarity between the training and target situations
! Train in the target situation
o Make the final stages of training situation similar to the target situation in as many ways as possible
! Vary the training conditions
o Conduct training sessions with relatively little control over the stimuli in the presence of which correct
responses are reinforced
o If behaviors are brought under the control of a greater variety of stimuli during training, then there is an
increased probability of some of those stimuli being present in the target situation
www.notesolution.com
Unlock document

29. Four year old Louise injured a small puppy while she was playing with it. Later on when other small children are near the puppy he becomes very upset and barks loudly. This illustrates A) operant conditioning B) extinction C) stimulus generalization D) negative reinforcement E) higher-order conditioning

29. When a new stimulus that is similar to the original stimulus causes responding, this is called a. generalization b. discrimination c. spontaneous recovery d. none of these