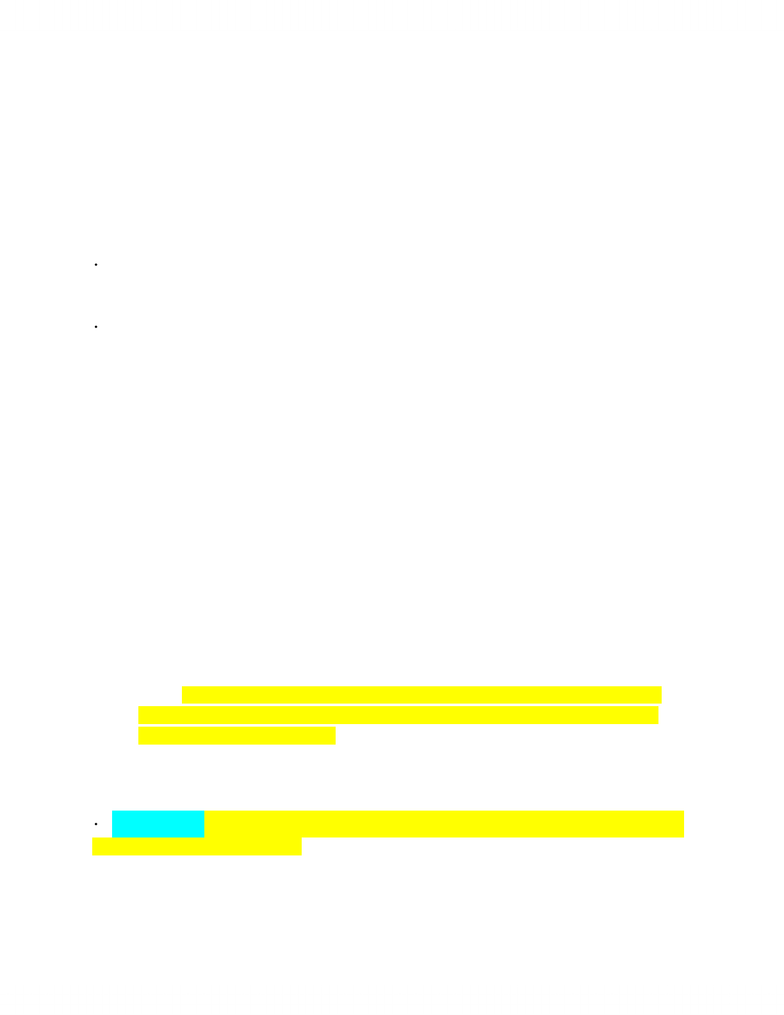 Psychological Assessment
History of Psychological Testing
Dr. Anthony C. Ruocco
University of Toronto Scarborough
Rudimentary Forms of Testing
in China in 2200 B.C.
Emperor had his officials examined every third year for fitness for office
 Examining abilities that are relavent to everyday practice and performance
memory, cognitions, emotional fitness
Written exams were introduced in the Han
dynasty testing knowledge about -> civil law, military affairs,
agriculture, revenue and geography
Round 1: individuals get one day and one night isolated in a booth to write essays and
poem
Round 2 : If you pass that round , You would then go for 3 seprate sessions for 3 days
and nights doing a similar procedure -> it was very rigorous because they were high
ranking positions
Round 3: you would then travel to Pecking for a final round of examinations to finally
become members
How valid is this system?
 They did not really validate this test
 They were certain things that they did consider important -> they valued, which
were tested, were clarity of writing (penmanship-> highly valued skilled), but most
aspects of this test were NOT validated so people were not really happy with
this widespread discontent, as a result this whole system was abolished by
royal decree in 1906 and it highlights the importance of psychological testing
even as far back as 2200 BC
Physiognomy
Physiognomy is based on the notion that we can judge the inner character of people
from their outward appearance
 Researchers at U of T do this research
 Negrould studies snap judgement of faces and examines whether people are
able to identify a person‘s level of power based on their faces
Unlock document 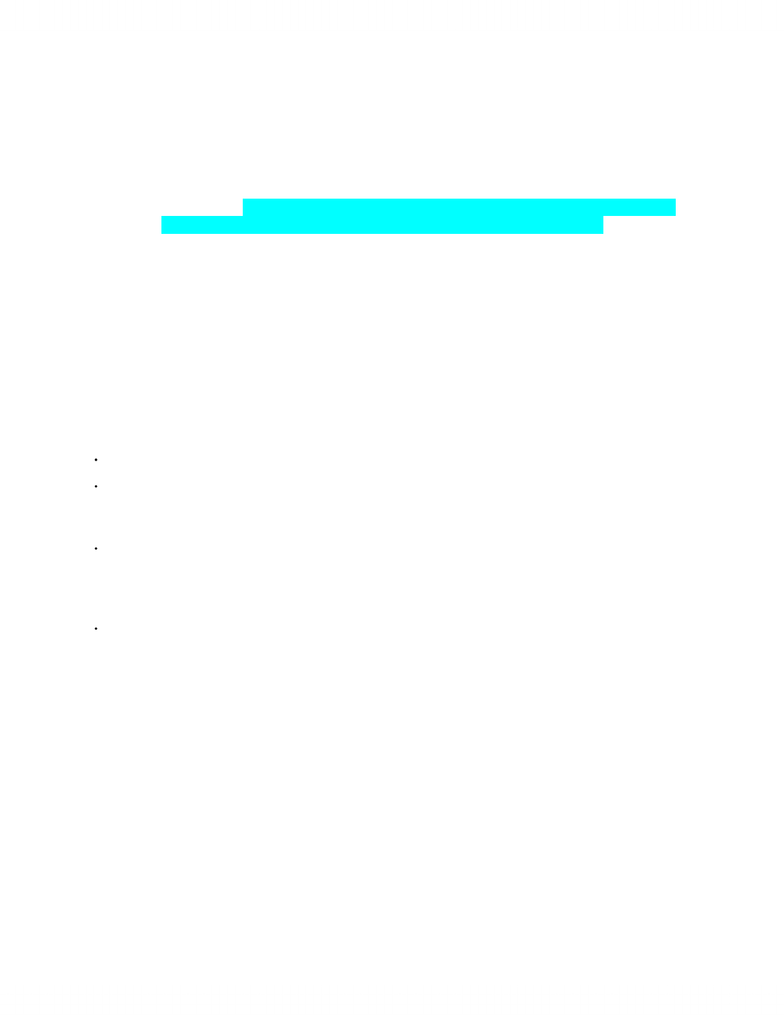  Snapshots of people‘s faces -> people can tell which companies would be
more successful if they were led by certain CEO‘s (certain faces)
 If you look at yearbook pictures of people who have led on later to commit
suicide, you (U of T students) can actually tell with a greater level of chance
(who commited suicide) just by looking at their pictures (facial features)
 Aristotle said the Notion that somehow the Soul and the body sympathize with
each other, there‘s an intertaction between the soul (i.e. which some people
today call personality) and some of these physical characteristics
So changes in a person‘s soul could impact the appearance of the body
 Mother museum in Philadelphia: an old medical abnormality museum- things
taken out of their bodies. One part talked about physiognomy and how it
translated into their character
 The expert said this face represents a hateful character-> none of his muscles
are expressive; the character has disfigured his body;
->in the early 1900 this is how they described people‘s personality they
looked at the face‘s nose, eyebrows, eyes, etc.)
Phrenology
Franz Joseph Gall (1758–1828)
Brain capacities are localized ( you can isolate certain parts of the brain as being
relavant to specific functions and it’s not a completely absurd idea because we do this
today)
When a specific faculty develops, the corresponding brain area enlarges
 Causes a ―bump‖ on the skull (ex. after this course ‗Psych. Assessment‘, a bump
on your head will get bigger and bigger and then measure those bumps, and the
prof. would give a grade based on the size of those bumps-hypothetically =P )
Psychograph (consists of hundreds of moving parts assembeled in a large helmet-
like device fitted over the examinee‘s head) is used to automatically read these bumps;
provide results on the person‘s personality based on the measured results of the
person‘s bumps on the head
 They created a map that if you ..
 If you have a bump at the very back of your head is apnitudeness (love)
 Toward (memory, language)
 Phrenological map where different abilities might‘ve resided based on the bumps
of the maps
 The psychogreaph made a small fortune at first but then later went out of
business
The Brass Instruments
Era of Testing
Unlock document 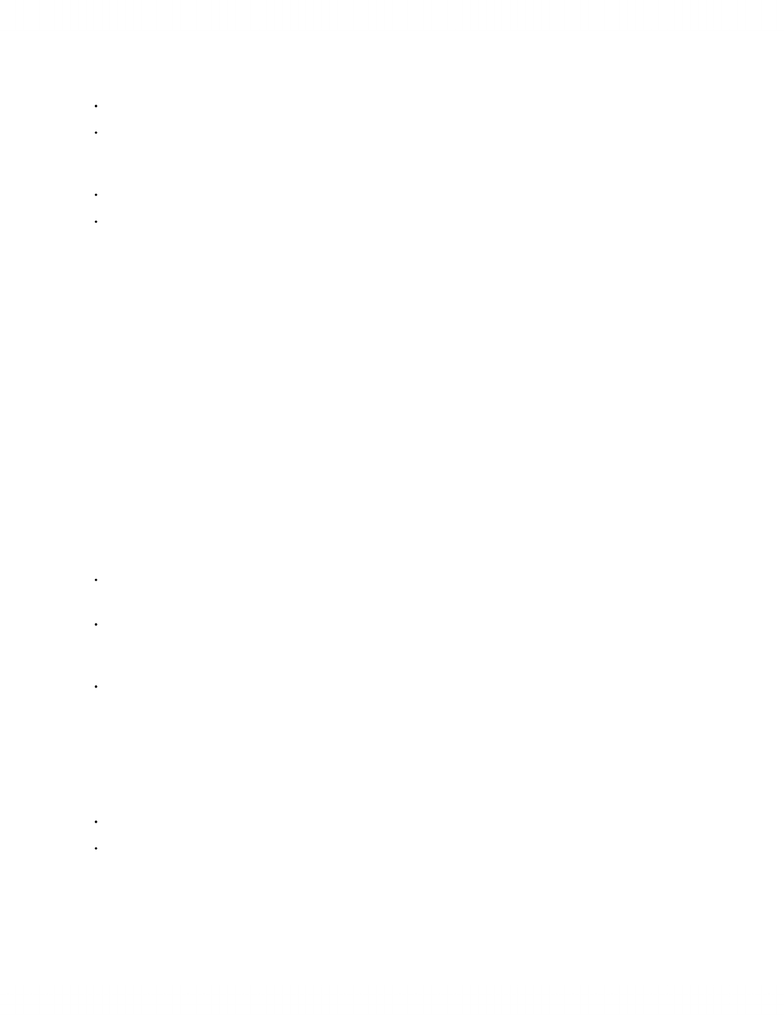 Emphasis on objective methods
Used assorted brass instruments to measure sensory thresholds and reaction times
(at what point do you actually feel the physical experience of the sense of touch – if he‘s
touching your skin)
Mistook simple sensory processes for intelligence
Wilhelm Wundt found the first experimental psychology lab EVER and used a lot of
these brass instruments in order to test basic perceptual and sensational abilities and
one of the first people to focus on the speed of thought
 Using telescopes, he conclcuded that the speed of thought might differ from one
person to the next
 There‘s a museum located on the University College in 1907 on the second floor
– a lot of the research took place here
 An adjustable wooden organ pipe
 Organ instrument
 Colour blind test
 A colour mixer
These help us measure abilities
Galton and the First Battery of Mental Tests
 Galton invented the first battry of tests
 Galton‘s two most influential works were Hereditary Genius and Inquiries into
Human Faculty
Individual differences not only exist, but also are objectively measurable (he was the
first to come up with this)
Devised procedures to allow the collection of data from many subjects- this was an
important development because rather than going at a slow pace collecting data from
individuals, we can increase efficiency in data collection
International Health Exhibition in 1884
 Hand diamometer (measure grip strength) -> ex. if measuring someone who had
a brain injury
 Even though this was developed way back then, we still use this today
Cattell Imports Brass Instruments to the United States
Invented the term ―mental test‖
Wissler (Cattell‘s student) tries to validate brass
instrument testing with >300 students and examining whether academic performance
was related to performance on these things associated with individual differences
Unlock document