Lecture Notes (second half of Religion and beginning of Environment) 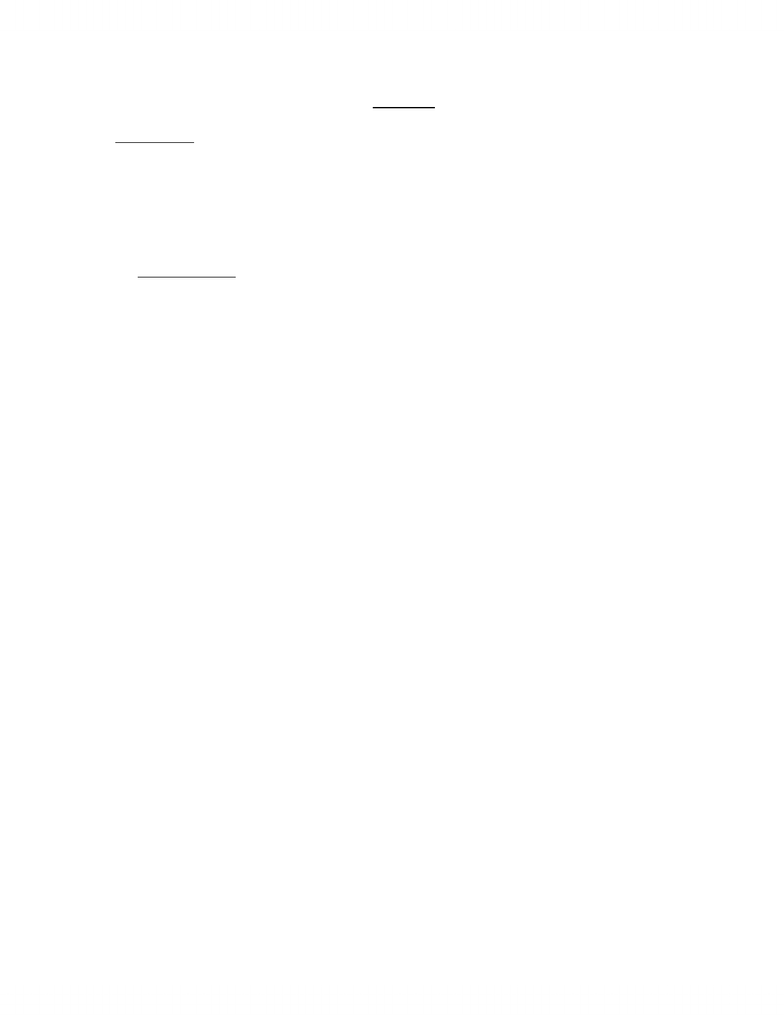 Religion
Mar.10/2011
Socio is the enemy of liberty
90% of scientists are alive today
Miracle: work of god
Secularization:
oPeople are likely to characterize their experiences based on nature (ex:
tsunami)
oMost people understand scientific mechanisms, they have a natural
interpretation of
oLisbon (in Portugal)  90,000 people died after earthquake and tsunami
Water shed: turning point
“don’t give help to the people because the tsunami is god’s punishment
of sin”
Most people did deliver aid to the people in need indicating that the
secular attitude gained
oSecularization is not the death of religion  religion loses importance
oReligion becomes something you pay attention to 3 times in your life:
Baptism
Marriage
Death
oSome see religion as a mark of ethnicity
Religion is secondary to the ethnic identification
oReligion seen in nationality (secondary to identification in the nation state)
Secure identification
Future of Religion
www.notesolution.com 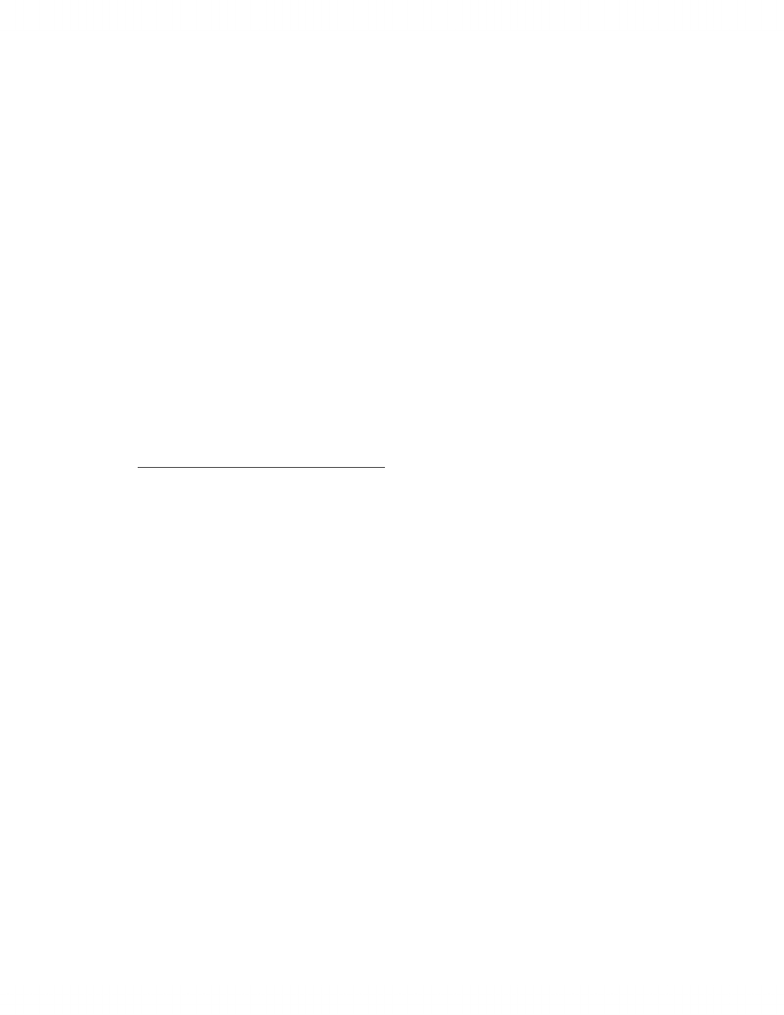 oReligion will still exist
oSecular institutions taking over religious areas
oThere will always be religious revivals
oPolarization between people who are religious (social conservatives)
and people who are not religious
Seen in the United States
oConservative and Liberals:
Conservative see the decline of religion as moral decline (not all)
Liberals see decline in religion as freedom of choice
Para-religion: something that is near to religious belief
•Ex: scientology
European Classification of Religion
oChurch:
Bureaucratic church: pope at the top, priests at the bottom
(hierarchy)
School of theology for qualification as a priest
Rules and regulations
Churches are well integrated into society
Teachings are generally main-stream, non-threatening, non-
radical
oSect
•New religions that break away from churches (protestism)
•Less integrated into society and less bureaucratic
•No school required
•More radical, separation is based on doctrine or
geography
•Can be separated based on diet, dress, prayer, etc.
•Roman-Catholicism was an Ecclesia: state-supported
religion
www.notesolution.com 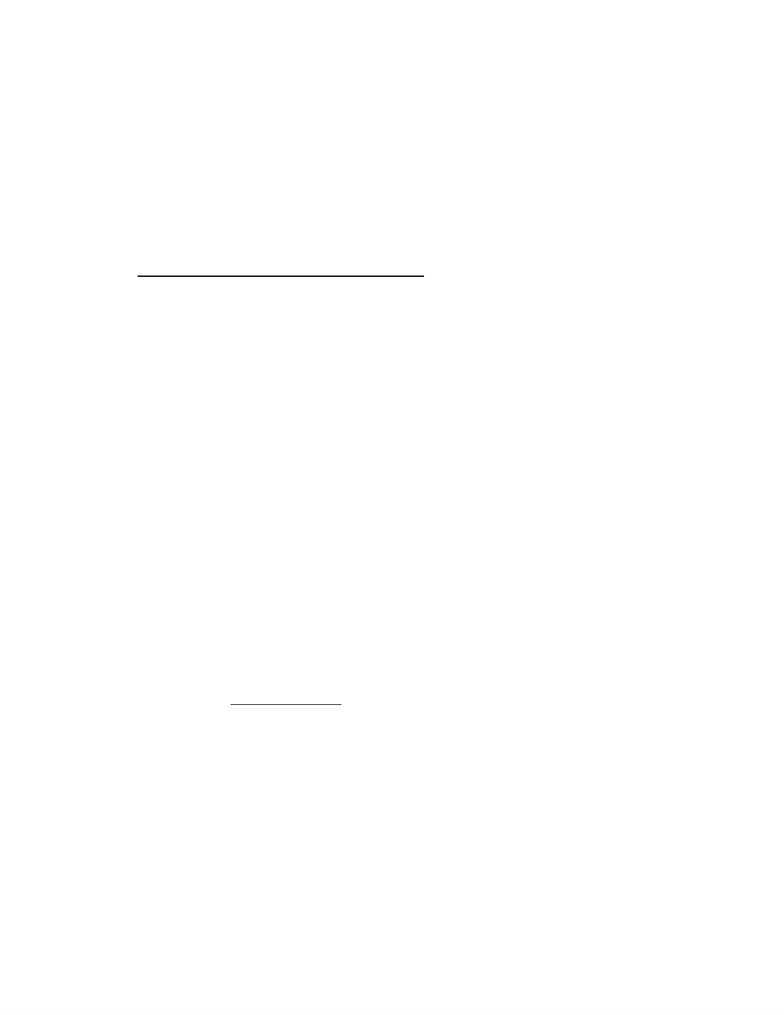 •Apostasy: a heretic
•Recantation:
•
oImmigrants in Europe are considered foreigners
North American Classification of Religion
oNorth America was founded based on religious freedom and tolerance
oImmigration-based societies
oSuccessive waves of immigrants in the country
oPeople who live in North America are not bothered about immigration
as opposed to Europeans
oReligions proliferated: spread
o2064 religions in Canada
oMembers of parliament belonging to many different religions
oNorth Americans decided to change church and sect
oEcclesia:
State-supported churches
Limited
Denominations:
•Coexisting religions under their overarching authority
•Not associated with the state
Theocratic ecclesia were in the ancient world, where king was
god•Government officials were religious figures (theocracy)
•Speculated that exists in Iran
www.notesolution.com

 secularization: people are likely to characterize their experiences based on nature (ex: tsunami, most people understand scientific mechanisms, they have a natural interpretation of, lisbon (in portugal)  90,000 people died after earthquake and tsunami. Don"t give help to the people because the tsunami is god"s punishment of sin .  death: some see religion as a mark of ethnicity.  religion is secondary to the ethnic identification: religion seen in nationality (secondary to identification in the nation state) Future of religion www. notesolution. com: religion will still exist, secular institutions taking over religious areas, there will always be religious revivals, polarization between people who are religious (social conservatives) and people who are not religious.  seen in the united states: conservative and liberals:  conservative see the decline of religion as moral decline (not all) Liberals see decline in religion as freedom of choice.  para-religion: something that is near to religious belief: ex: scientology.

MSL Reading #42 -- Over the Counter: McDonald's