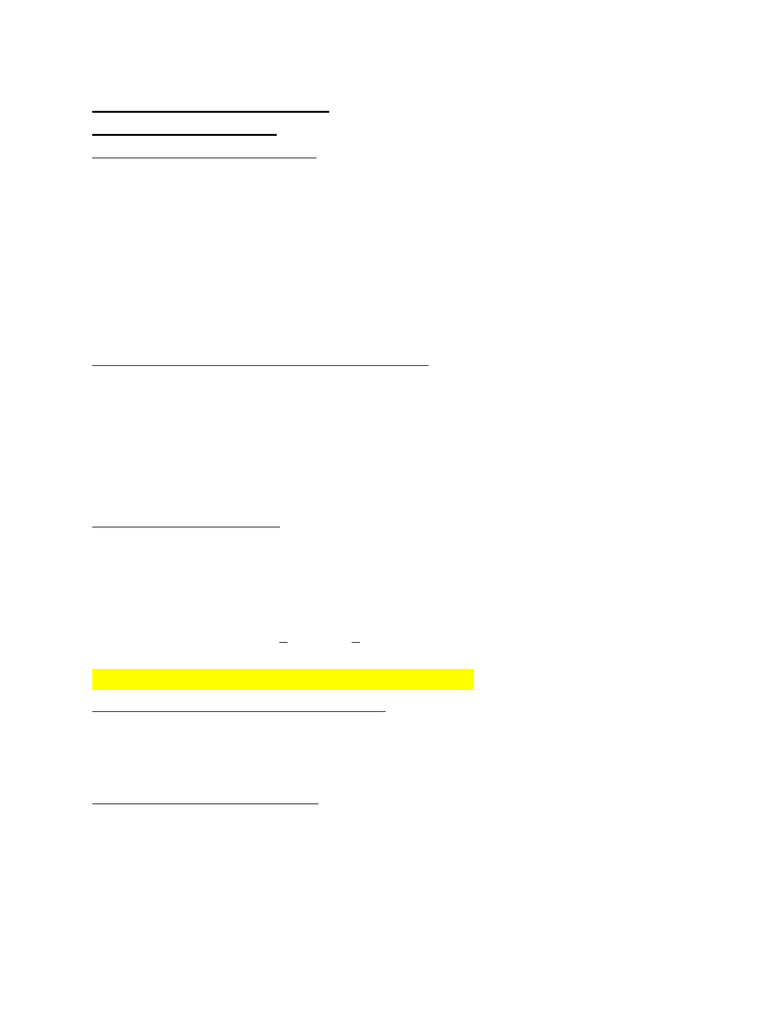 ANT100 II
Lecture 1: January 19 2012
*Readings are Online
Language, Culture, Prejudice
We will talk about:
- Nature vs. Nurture?
- The value of language and culture for adaptation
- Human universal and divisions
- Prejudice: racism, ethnocentrism
- Anthropology and imperialism m: history
- Anthropology vs. ethnocentrism
- Cultural relativism
Language and Culture: Nature vs. Nurture?
- Which part of our existence is due to nature and which part is due to
nurture
o Meaning either from genes or from the people around you
- Is it a false contrast?
- All humans have language and all humans have culture…
- … so language and culture are “programmed” into humans by nature
Universals and Divisions
- Language and Culture are human universals
- …but specific languages and specific cultures are human particulars
- Universals (language, culture) are innate
 Transmitted via genes (through sex)
- Particulars (languages, cultures) are learned
 Transmitted via society (largely through talk)
- Language allows us to adapt to new situations
Adaptive Value of Social Transmission
- Social transmission much more flexible than genetic transmission:
- The major changes can occur within a generation or two
- Major changes can occur without a change of species
Differentiation within Species
- Specific languages and cultures develop to cope with specific
environmental and social contexts
- Words: “snow”, “I-phone”, “love”
- Cultures: potlatch, brides wealth/dowry
o Potlatch: giving away everything prestige
Unlock document 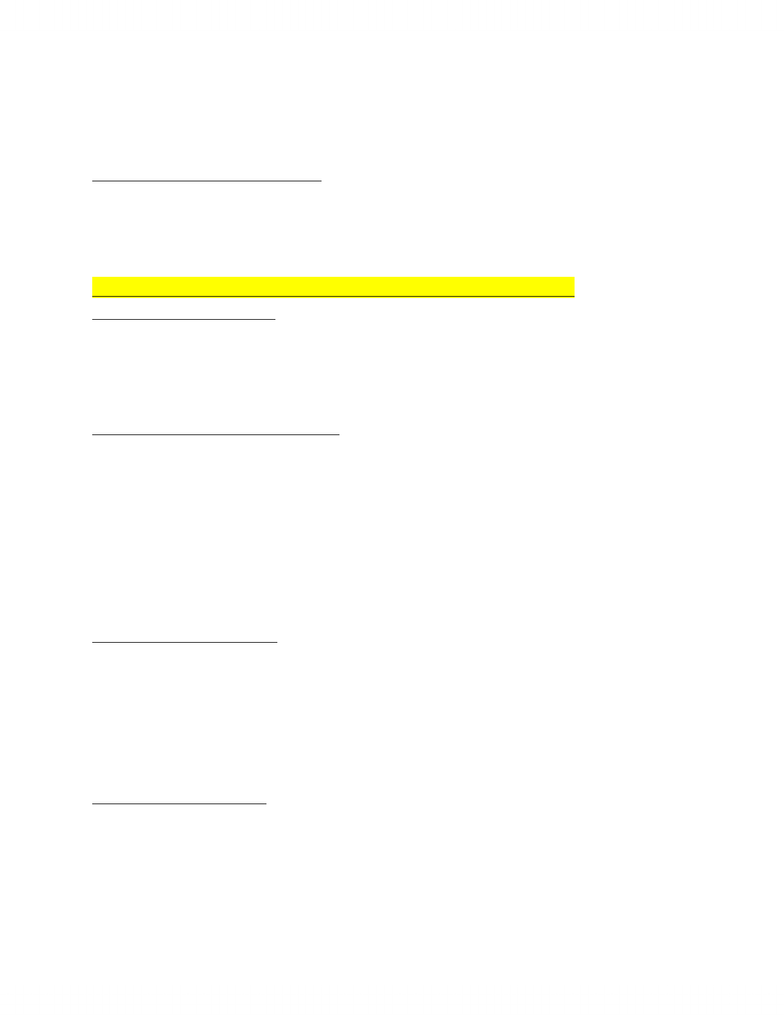 - (Culture can change the niche itself)
- Result: Adaptation without becoming a new species
- Changing while remaining homo sapiens
Difference, Conflict, Prejudice
- Within all species, groups can come into conflict, often over resources
- In homo sapiens, these groups may be adapted to different niches
- And/or have different cultures and languages
- And this may be accompanied by prejudices about the other
Prejudice does not come from difference, but from it‟s context
Origins of Anthropology
- Modern anthropology developed in the “West” to explain the “Rest”
- The age of Imperialism (late 19th to mid 20th century)
- The west (North) was becoming dominant all over the world
- More than ever was known in the West about the non-West
Anthropology and the non-West
- Anthropology was largely the discipline for explaining the non-West
- The general public and early anthropologists understood the non-West in
terms of three kinds of difference:
o A. linguistic (language) [linguistic ant.]
o B. cultural [(social) cultural ant.]
o C. physical/racial [physical (bio) ant.]
o D. material [cultural ant. And archaeology]
- This is also how most western nations understood themselves
Language and Prejudice
- All languages have the same general form (e.g. words, sentences, nouns,
verbs)
- But were ranked on an evolutionary scale, from primitive to advanced
- And the Indo-European languages were considered to be the most
“Advanced”
Karl Wilhelm Friedrich Schlegel (1772-1829)
Cultures and Prejudice
- A (False) evolutionary scheme:
- …”Primitive cultures” have supposedly not changed since the beginning of
time (“savages”, “uncivilized”)
- Nomads or barbarians
- Agricultural “civilizations”
Unlock document 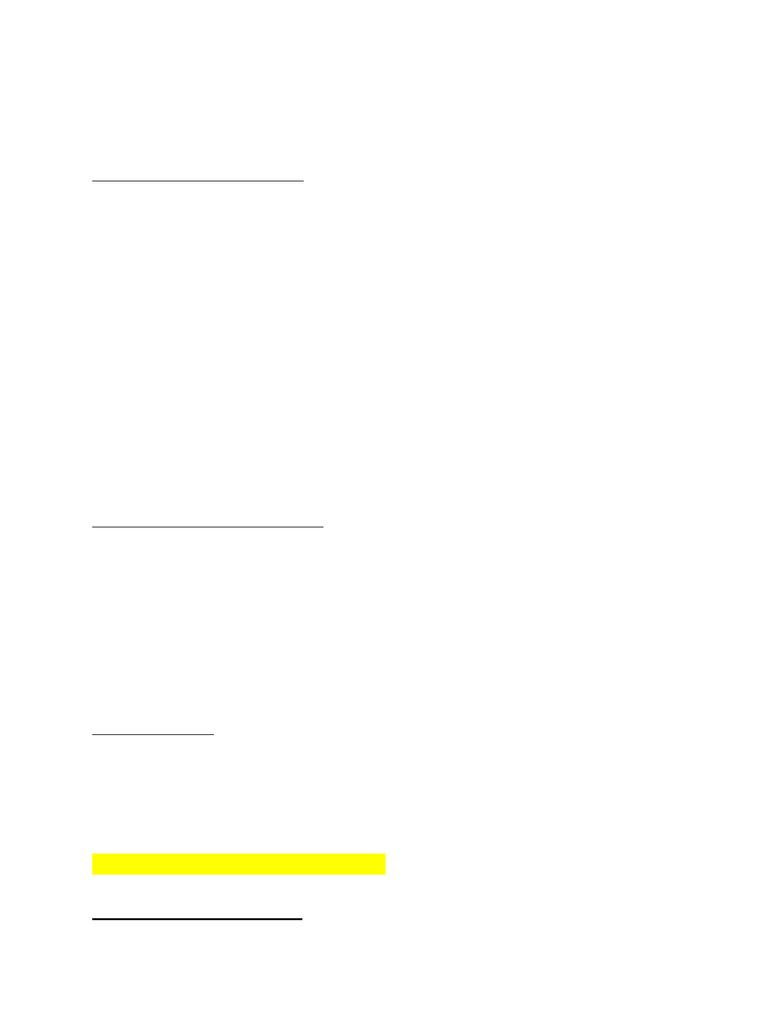 - Modern western civilization – the highest form of culture
- “Proof”: The empires of the West took over the world
- Any truth in this?
Physical type and Prejudice
- Race: a folk notion, not a scientific notion
- Scientists may refer to “Race” to an identifiable, relatively distinct genetic
pool in plants or animals
- Human “Races” are not such a pool
o Black is not different from me in the way that a miniature poodle is
different from a Labrador
- Humans do not look different, and human looks can correlate with some
other genetic traits
- But not consistently enough to justify the notion of human races
- There is more variation (other than skin color, etc.) across than within
races
The one drop rule: if you had one drop of African in you, you would be
declared African American and they would treat you as a black person back
in the day
Lessons of the One-Drop Rule
- Humans differ by appearance, but their classification by difference is not
given by society: nurture not nature
- Racial classifications are made in the context of relations of power within
society
- The black race and white race were invented along with slavery in the
Americas
- “Whiteness” meant freedom, so needed to be “protected” from black
people
Racial Prejudice
- 19TH century classifications:
o black, red, yellow, white
o white the most civilized
- Most people don‟t fall into these categories
 Arabs: white then brown and “Middle Eastern”
Races are constructed using language
Lecture 2: Jan 25th 2012
Unlock document