From Empire to Independence HIS271YFrom Empire to IndependenceOctober 6th 2010
The Social, Political, and Economic Roads to Revolution
Population becomes more urban
Beginnings of inter-colonial relationships
Enlightenment and Great Awakening – first mass movement across North America
Represented a sense of social questioning
Both stressed the value of individualism
Movement away from older sects: Puritans, Anglicans, etc.
Desire to stabilize an anxious society
Now that the colonies didn’t have to focus so much on surviving, they began to
develop socially, culturally, politically, etc.
As the relationship between Britain and the colonies changes, we see a greater
strain
The birth of a consumer culture demonstrated the evolving colonial community
By the early 18th century, a movement towards emphasizing British culture
Colonial art, culture, and intellect are defined by contact with England
This process was facilitated by the emergence of a colonial elite, who acted as the
primary consumers of this British culture
Trade was important to linking the colonies to Britain both economically and
culturally
This consumer culture not only linked colonists with Britain, it linked them with
each other
Much of what the colonies were producing were for exports, which created
relationships between the southern colonies and the northern colonies
Manufactured goods that were created in England and carried to the colonies were
dispersed throughout the colonies in the same way
The consumer revolution touched colonists at all levels of society
www.notesolution.com
Unlock document 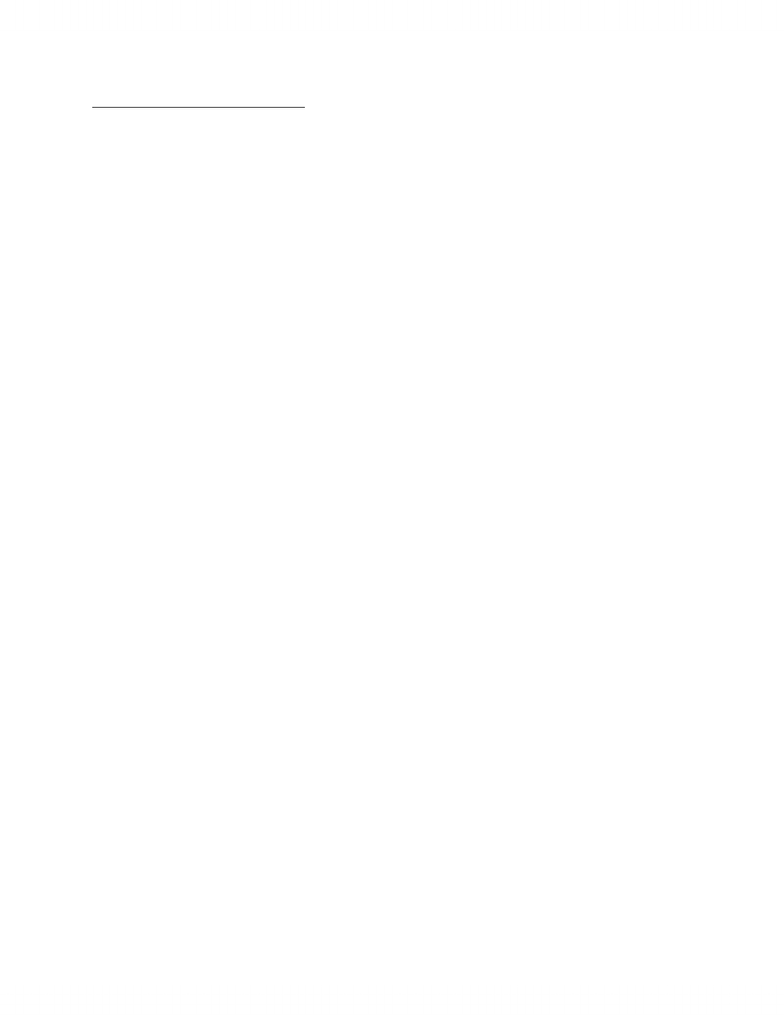 HIS271YFrom Empire to IndependenceOctober 6th 2010
The Social, Political, and Economic Roads to Revolution
Material Culture in the Colonies
With each passing year, colonists were purchasing more and more British imitated
goods
Although it begins with the elite, cheaper reproductions begin to be made and
bought by poorer colonists
These items weren’t just used by displayed
Entertaining becomes more significant in this period
In this period, there is a move towards egalitarianism
Clothing becomes more ornate
Production of cheaper quality fabric to make these clothes, which means poorer
colonists could buy them as well
People are more interested in a consumer culture (the look of things)
These goods could reach the colonies in various ways
The point: you could buy the same items in the South as the North (people
beginning to look more and more the same)
Set an important standard for the social and cultural identity for the colonists on the
eve of revolution
Consumers, in particular women, were liberated and empowered in their ability to
exercise choice in the marketplace. The ability to consume fostered a sense of
economic power and independence
It is this emergence of a British culture through the consumer revolution that paved
the way for the colonists to become Americanized (set a common ground)
What factors weakened the bonds of empire?
One of the greatest bonds linking empire and colonies was defence
Struggle between Britain and France had profound effects in the colonies
England’s economy grew to be reliant on the colonies and thus had a greater reason
to protect them
www.notesolution.com
Unlock document 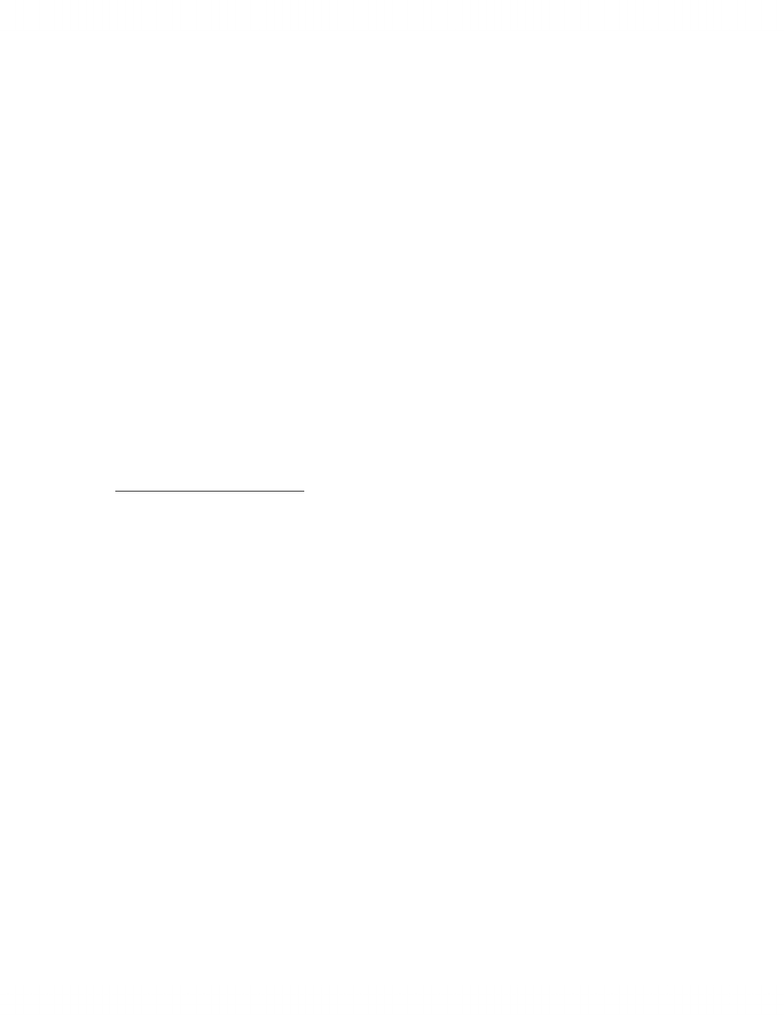 HIS271YFrom Empire to IndependenceOctober 6th 2010
The Social, Political, and Economic Roads to Revolution
•King William’s War
1689-1697
•Queen Anne’s War
1702-1713
•King George’s War
1744-1748
This war ends ultimately in a stalemate, creating a lasting tension between France
and England as well as the inhabitants of the Americas (colonists and natives)
Significant in defining the colonies place within the British empire
By 1748, the relationship between the Americans, British, and Iroquois would be
impacted
The French and Indian War
SEVEN YEARS WAR
1754-1763
Began in the Ohio River area
The Ohio River valley connected French territory, and this important to them
Important to the English because they wanted to expand westward
Virginia claims part of this territory, but this area was also claimed by the French
Governor of Virginia sends a force lead by Washington to establish their claim
Virginians fire shots, and the conflict begins
French follow Washington to Fort Necessity, 1754
Seven Years War emphasized the strong connection that still existed between the
British and the colonies in this period, as well as the absence of a desire for colonial
unity in this period
www.notesolution.com
Unlock document