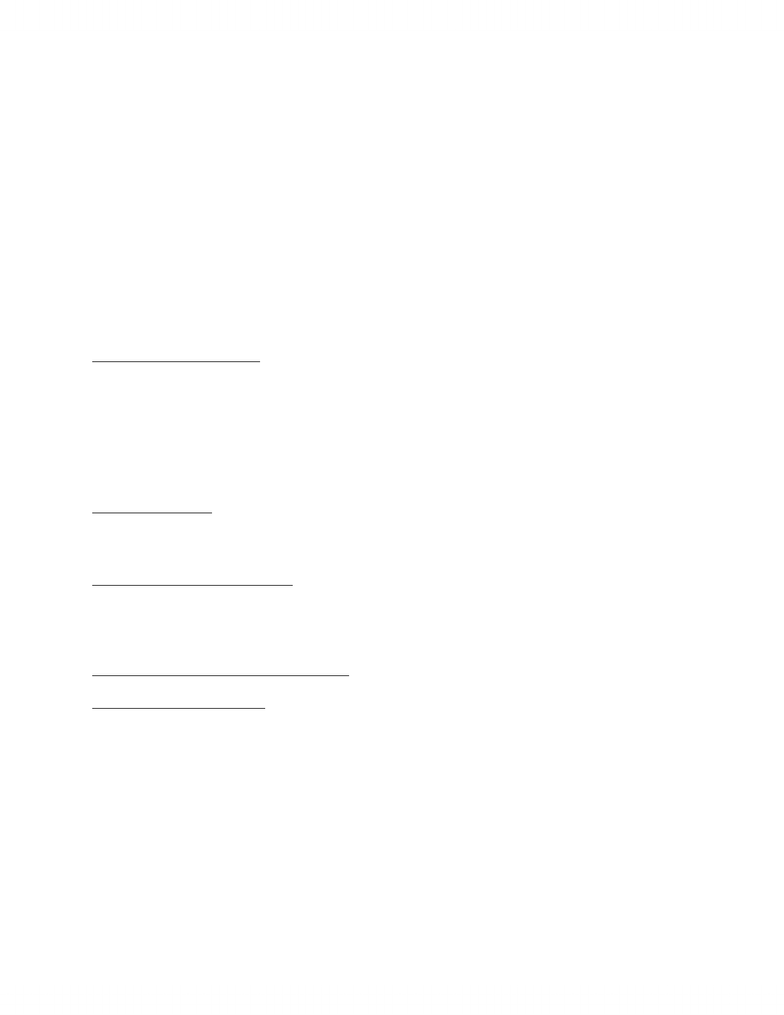 HIS311 New Commitments: Canada and the Cold War Tuesday January 17th 2012
1945-50
- 1947-57 often referred to as the golden age of Canadian foreign policy, and was the period in
which Canada mattered most on the international stage
- Though Canada did not play a very large diplomatic role in the war, Canada did much more than
expected
- Period in which Canadian foreign policy makers were open to making new commitments
- The golden age is also very much associated with the Liberal party
- In 1935 the Liberal party set out on a path of unprecedented electoral success and between
1935 to 1984 the Liberals were in office for about 44 years, and never were they at a greater
height than in the late 40s and early 50s
The Cold War Looms, 1945
Truman’s ‘Atomic Diplomacy’
- Truman succeeds Roosevelt
- When Truman took office in April of 1945, the US position towards the Soviet Union became less
accommodating, less trusting, and less open
- Truman would use ‘atomic diplomacy’, a new-found sense of power because they had the
atomic bomb
- All this did was push the Soviets to develop their own atomic capabilities
Stalin’s ‘Iron Curtain’
- By the spring of 1946, it was evident that the states of eastern Europe had fallen behind and
‘Iron Curtain’ led by Stalin, while those on the west were led by the US
Failure to control the atomic bomb
The Cold War Takes Shape, 1945-48
Churchill’s “Iron Curtain Speech, March 1946
Truman Doctrine, March 1947
- Truman went before Congress to request funding to assist Greece and Turkey, who were being
harassed by the Soviets at the time
- In justifying this request, Truman said that it should be the mission of the US to defend free
peoples everywhere when there is a foreign power seeking to oppress that state
- The Truman Doctrine, as it came to be known, a declaration by the US to protect free peoples
everywhere, had huge implications
- It pulled the US out of the old isolationist thinking that had dominated its foreign policy in the
past
Unlock document 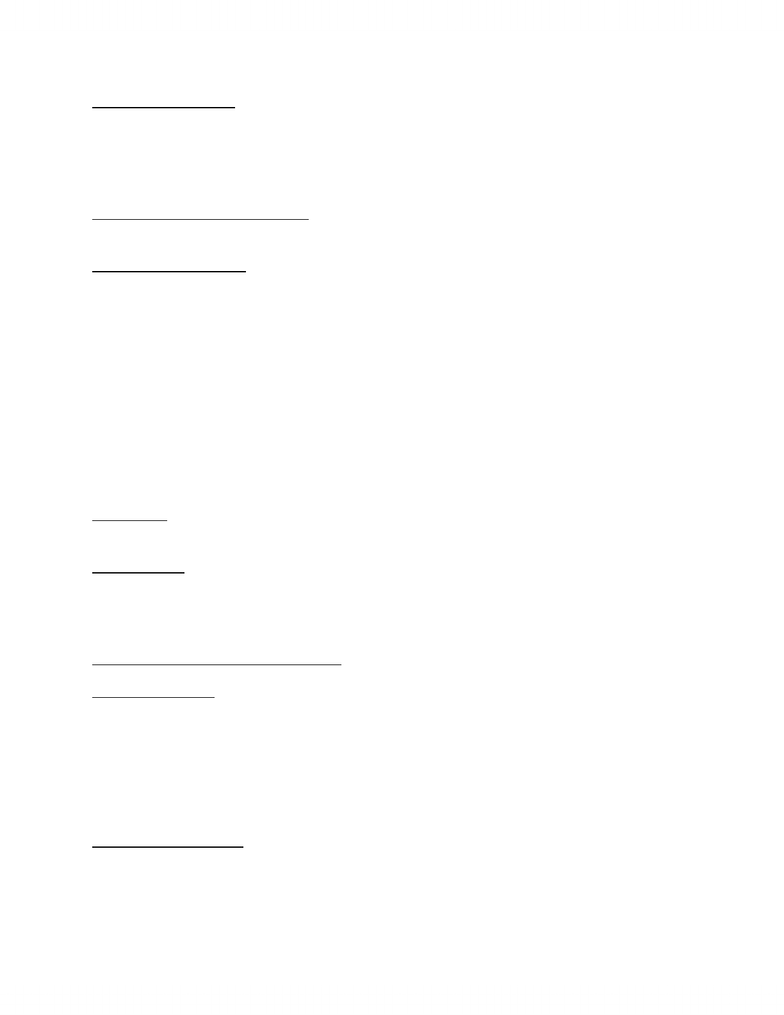 HIS311 New Commitments: Canada and the Cold War Tuesday January 17th 2012
1945-50
Marshall Plan, June 1947
- Massive program of economic aid to the countries of western Europe
- Act of great benevolence and generosity on the part of the US, but it was also an act of self-
interest in that it required the recipients to reconstruct buying from American companies
- Despite this, ominous events preceded in eastern Europe
Czechoslovakian Coup, February 1948
- Fell to communist power, though it had been a reliable, western-leaning nation until that point
Berlin Blockade, June 1948
- Stalin decided to close the roles between the city of Berlin (in the communist East Germany)
from West Germany for ‘repairs’
- The real intent was to prevent west Berlin from contacting West Germany
- Truman could either send in troops or allow west Berlin to fall to the communists
- Instead, he chose a third option: air lifting supplies to West Berlin
- It was a huge coup for American propaganda (heroic American pilots flying in with supplies, etc.)
- By this period, in the middle of 1948, the Cold War had hardened into something very definite
with two very ideologically opposing camps
Canadian Foreign Policy in 1945
“Golden Era”
- In this early period, Canada was very much on board with the basic premises of the Cold War
“Middle Power”
- Canada was neither one of the great powers, but nor was it a lesser power either
- In keeping with the functional principle, the Canadian government was now much more willing
to take on obligations
The functional principle and “helpful fixing”
Expansion of the DEA
- Expanded during this time
- By 1947 it had expanded to incorporate over 175 officers, 28 foreign embassies, and
representation as an independent country in the UN
The Cold War Comes to Canada, September 1945
Igor Gouzenko’s Defection
- Clerk in the Russian embassy in Ottawa
- He discovered that the Soviets were conducting wide spy rings in Canada, the US, and Britain
Unlock document 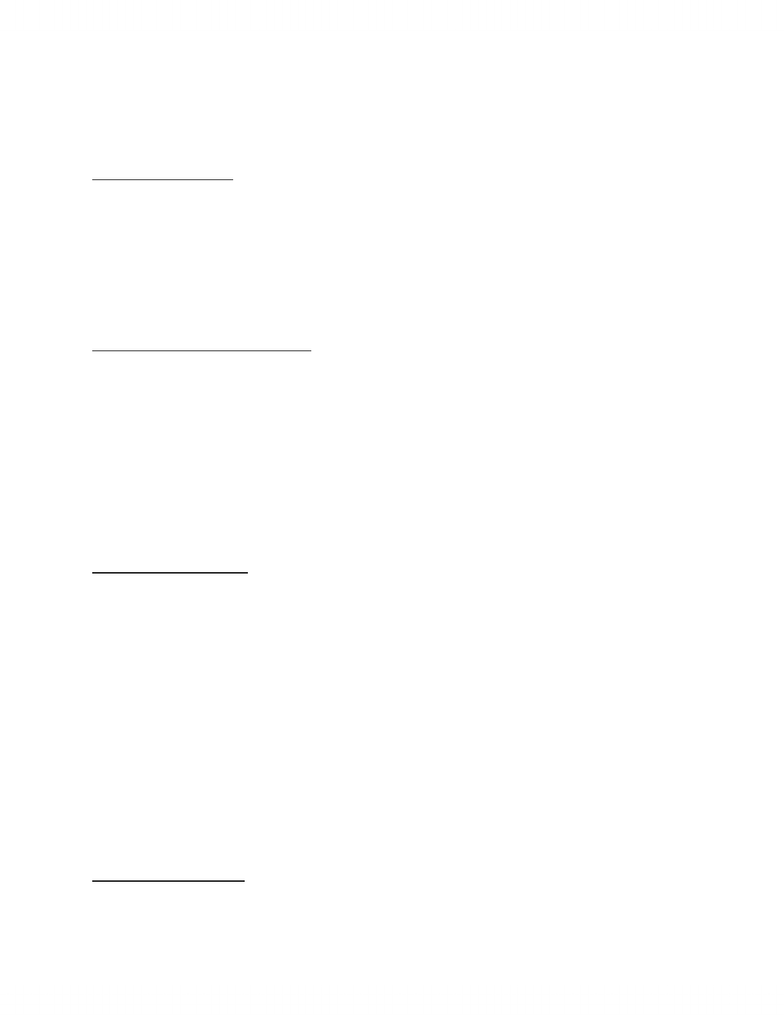 HIS311 New Commitments: Canada and the Cold War Tuesday January 17th 2012
1945-50
- Particularly, he learned that there were Soviet spies penetrating the Manhattan project and the
Canadian civil service
- In September 6th 1945, Gouzenko defected, stealing hundreds of top secret documents
King’s cautious response
- At first, King thought Gouzenko should be sent back to the Soviets, but he was convinced
otherwise
- However, he sat on the evidence for five months
- Neither Truman nor the British PM were surprised by this news
- Eventually the story was about to break in the media so the King decided to crack down and the
RCMP conducted raids across the country
- The most infamous was an MP
Kellock-Taschereau Commission, 1946
- Investigated Soviet espionage in Canada
- Helped to harden Cold War attitudes in Canada
The Rise of Louis St. Laurent
- Wealthy and prominent Quebec lawyer
- In September of 1946 King appointed him the Secretary of State for External Affairs which was
significant because it was the first time someone other than the PM held the post
- An indication that King was choosing him to replace him
Gray Lecture, January 1947
- In January 1947, St. Laurent came to UofT and made a speech called the Gray Lecture
- Laid out the five basic principles for his foreign policy
1. The need to maintain national unity
2. Canada would support political liberty (democracy) abroad
3. Canada would support the rule of law in both national and international affairs (meant as a
gesture in support of the UN, the premise that nations should resolve their differences
legally)
4. Canada would maintain the values of Christian civilization
5. The acceptance of international responsibility **
- Give us an important window into the thinking behind the government’s reasoning in policy
making in foreign policy during the Cold War
- Authoritative statement of the direction of Canadian foreign policy in the Cold War
King’s Reactionary Final Years
Canadian citizenship, 1946
- Canadians were no longer simply British citizens, but Canadian citizens
Unlock document